Is Dr. Carson Shepherd leaving Hope Valley? After a dramatic When Calls the Heart episode, it seems like Paul Greene — who has played the character on the Hallmark Channel drama since season 4 — could be preparing to exit the series.

[This article contains spoilers for When Calls the Heart Season 8 Episode 11, “Changing Times.”]

Big changes in ‘When Calls the Heart’ Season 8 Episode 11 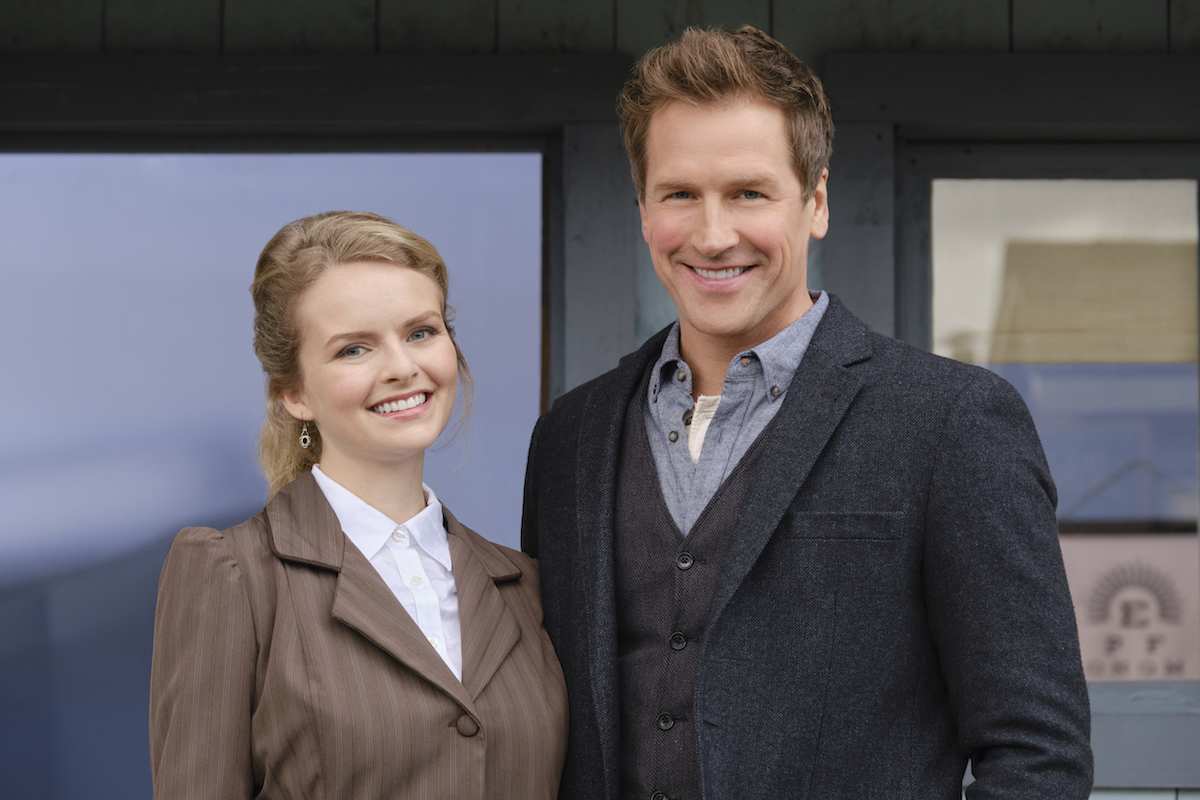 In the season 8 premiere, Faith (Andrea Brooks) returned to Hope Valley after spending much of When Calls the Heart Season 7 in Chicago, where she was studying to become a doctor. At first, it seemed like the moment was right for her and Carson to take their romance to the next level. But then Carson learned he’d been awarded a prestigious surgical fellowship at Johns Hopkins.

Carson was faced with a big dilemma. Should he take the fellowship, which would allow him to achieve his long-held dream of becoming a surgeon? Or should he stay in Hope Valley with the woman he loved?

“It’s not an easy decision,” Greene said during a May 3 appearance on Hallmark’s Bubbly Sesh podcast.

Over the course of season 8, Carson and Faith went back and forth about the issue. Carson suggested Faith come with him to Baltimore, but Faith was reluctant to leave Hope Valley. The couple appeared to be at an impasse.

In the May 2 episode of When Calls the Heart, “Changing Times,” Carson was ready to propose to Faith. But after he lost the engagement ring — which Greene said his character had been carrying around in his pocket all season — he ended up rethinking his plan.

“I think that it just wasn’t meant to be,” he says to Lucas (Chris McNally).

With Carson apparently giving up on his relationship with Faith and preparing to move to Baltimore for his surgical fellowship, some of the show’s devoted fans are worried Green could be leaving the series entirely.

“Hope he isn’t leaving the show,” one person wrote on Instagram.

“Hope they are not writing him out!” another agreed.

Others were distraught at the idea of Carson and Faith breaking up. “Carson can’t go and leave Faith,” one commented on another Instagram post. 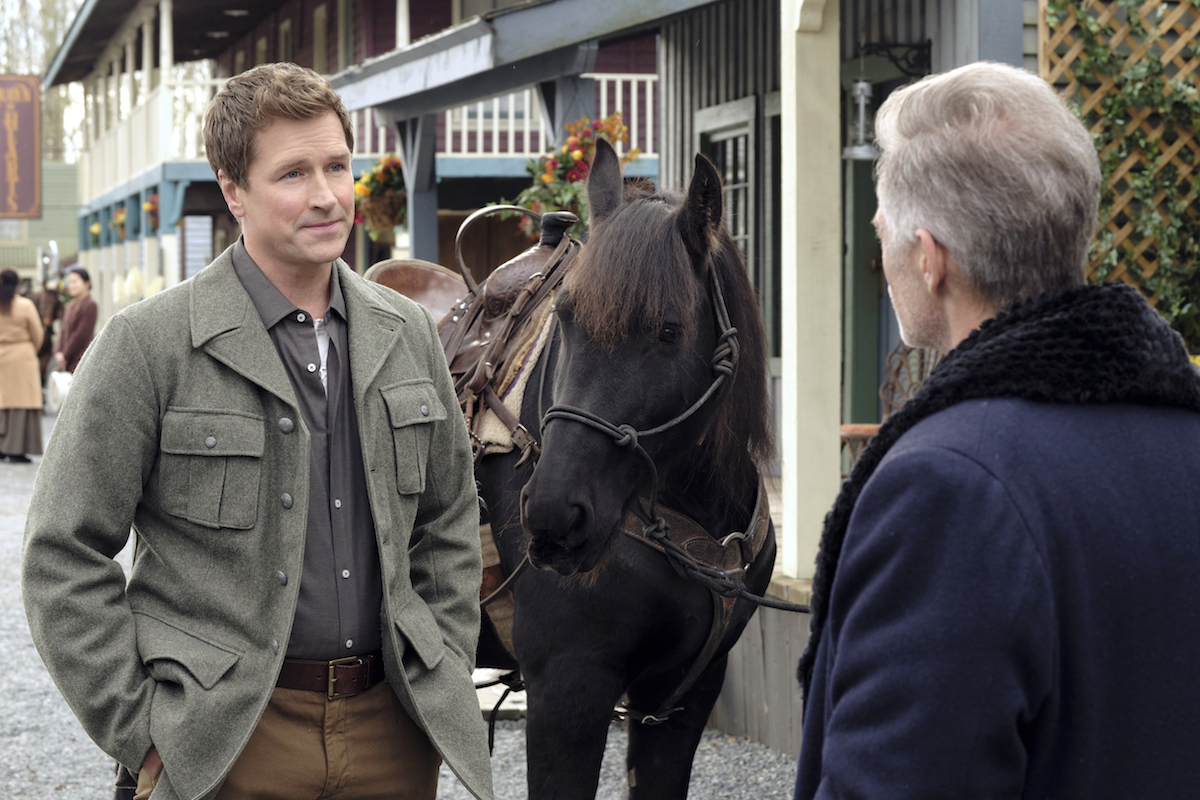 During Greene’s appearance on the Bubbly Sesh podcast, he talked about his character’s situation.

“Carson’s dilemma, it may or may not be resolved,” he said. “Carson’s got some decisions to make and they’re not easy on either side.”

The When Calls the Heart Season 8 finale airs Sunday, May 9 at 9 p.m. ET on Hallmark Channel.