When Calls the Heart Season 8 may be over, but there are still more stories to tell in Hope Valley. Hallmark Channel has renewed the popular period drama for a ninth season, series star Erin Krakow announced during the season 8 finale on May 9.

[Warning: Spoilers ahead for the When Calls the Heart Season 8 finale, “The Kiss.”]

‘When Calls the Heart’ will return next year

Krakow — who has played teacher Elizabeth Thornton (originally Elizabeth Thatcher) on the show since its 2014 premiere — made the renewal announcement during the When Calls the Heart Season 8 finale.

“Hey Hearties! I’ve got some big news,” Krakow said. “Now, I’m just as sad as you are that this season of When Calls the Heart is over, but we’ll be returning next year for another all-new season, season 9.”

“So, what’s next for Elizabeth and the rest of Hope Valley? We’ve got so many great new stories to share,” she added.

What’s next in Hope Valley?

So what might Hallmark have in store for next season? It’s too early to say, but the show set up plenty of interesting possibilities in the season 8 finale, “The Kiss.”

For one, now that Elizabeth has finally chosen Lucas (Chris McNally) over Nathan (Kevin McGarry), we’ll get to see the next stage in that long-gestating relationship. As for Nathan, we’ll likely get to see how he moves on after heartbreak. The finale hinted at a possible connection between him and Faith (Andrea Brooks), though it’s hard to say whether that will blossom into a full-blown romance.

Meanwhile, Rosemary (Pascale Hutton) and Lee (Kavan Smith) are making changes in their life as she embarks on a career as a newspaper editor, while he considers a run for mayor. However, Lee could have some competition, as several other people have indicated they plan to make a run for the position. 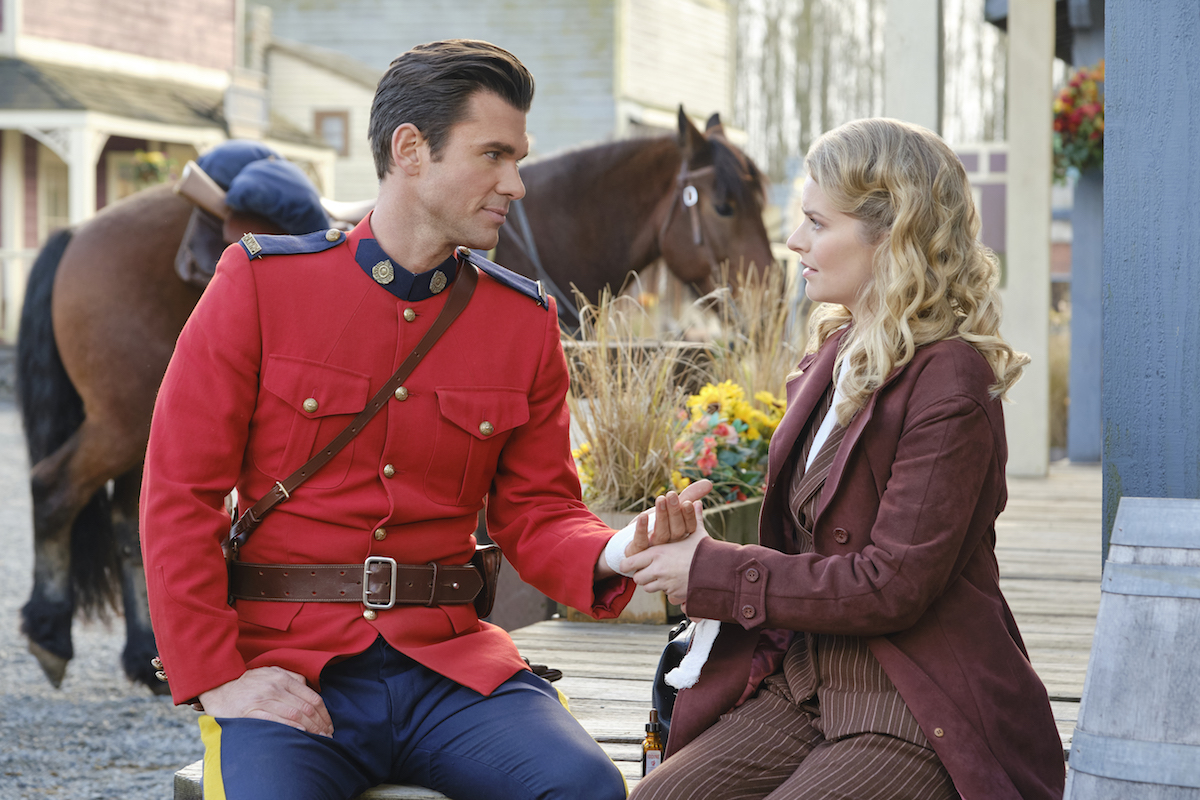 Hickam (Ben Rosenbaum) and Fiona (Kayla Wallace) have big plans for Gowen Petroleum, while Bill (Jack Wagner) seems prepared to reopen the investigation into the mine disaster. Bill and Molly (Johannah Newmarch) could take their flirtation to the next level, while we may see sparks between Hickam and Fiona, too.

And then there’s the matter of Wyman Walden (Wesley Salter), Spurlock (Paul Lazenby) and the Pinkertons, and the people who are planning to build a factory outside of Hope Valley. Plus, Elizabeth’s under pressure to join the regional school district as enrollment at the Jack Thornton School rises, a change she’s resisting.

Are Martin Cummins, Paul Greene leaving ‘When Calls the Heart’?

It’s possible there could be some When Calls the Heart cast changes in season 9, though nothing official has been announced.

Season 8 ended with Carson Shepherd (Paul Greene) and Henry Gowen (Martin Cummins) both leaving Hope Valley. Carson was heading to Baltimore to complete a fellowship at Johns Hopkins. Gowen’s destination wasn’t clear, though it was strongly hinted he was planning to find Abigail (Lori Loughlin), who left town in season 6.

It’s possible both Carson and Gowen’s will return to Hope Valley, especially because there is usually a time jump between When Calls the Heart seasons. Some fans are hoping that Gowen in particular will be back, and that he may bring Abigail with him. However, there’s also a chance those departures are permanent.

For now, other When Calls the Heart cast members say they are looking forward to next season.

“There are lots of stories to tell,” McGarry told Entertainment Tonight. “The way that we ended season 8 opens up for multiple stories and taking the show in an exciting new direction and yeah, I’m pumped.”