AFTER bursting on to the music scene 15 years ago, Taylor Swift has voiced love stories and heartbreaks for a whole generation through her songs.

The global superstar, 31, is in the process of remaking all of her albums up to 2017's Reputation after the rights to the records were sold by her former label without her permission. 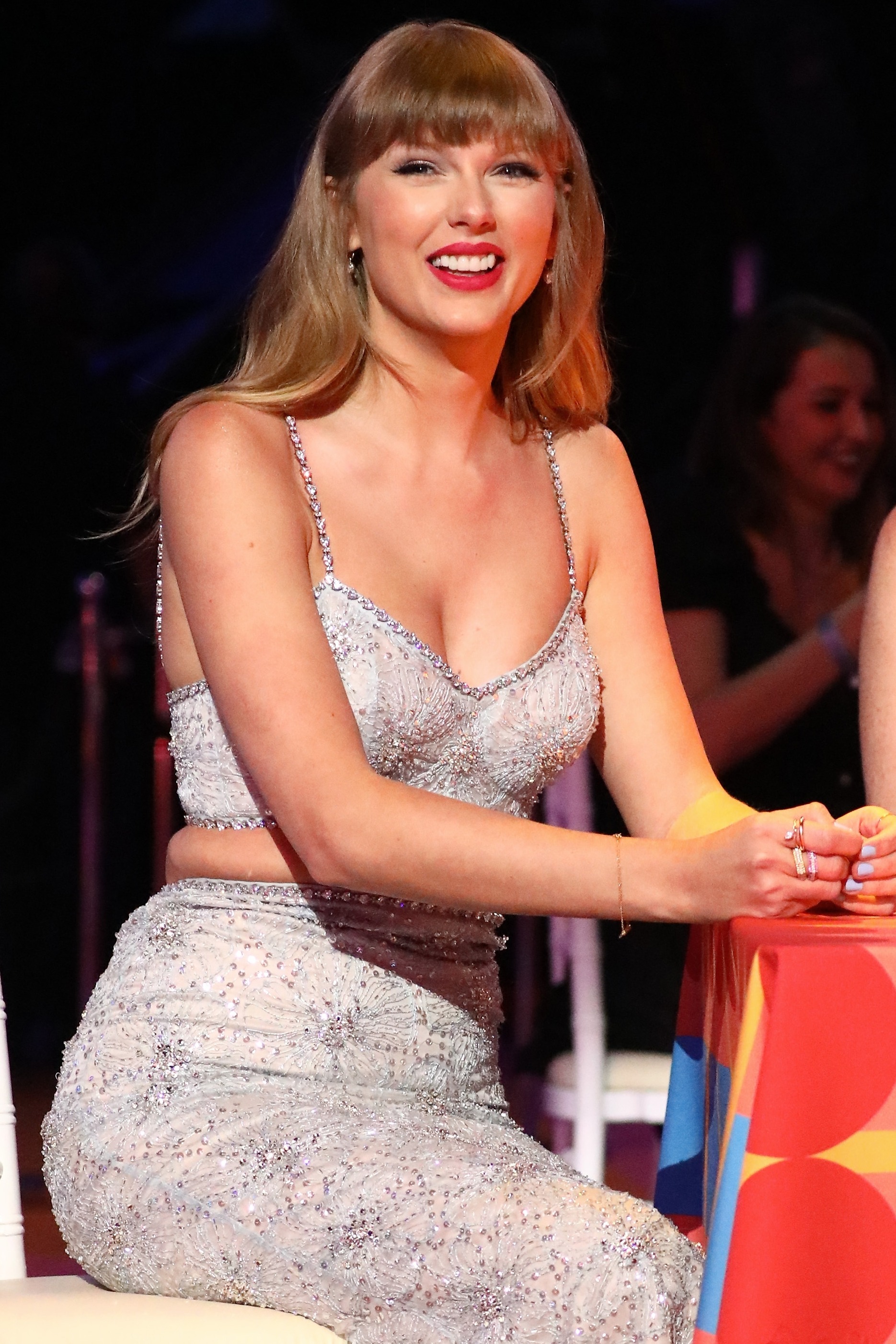 When will Red be released?

However, the Wildest Dreams singer took to social media on September 30 to announce that the updated album will instead arrive a week earlier, on November 12.

She tweeted: "Got some news that I think you’re gonna like.

"My version of Red will be out a week earlier than scheduled (including the 4 disc vinyl) on November 12th!

"Can’t wait to celebrate the 13th with you and our new/old autumn heartbreak album."

She later revealed on November 5, that on the same day, a 10-minute short film will also be released that was written and produced by the star.

At this time, it remains unclear what the film will be about but it is said to be associated with of her popular song "All Too Well," which many fans believe is about her ex, Jake Gyllenhaal.

What has Taylor Swift said about the album?

Swift has said the rerecording will "be the first time you hear all 30 songs that were meant to go" on the original album, reported NME.

She has confirmed there will be collaborations with the likes of Ed Sheeran and Phoebe Bridgers.

On August 6, 2021, she tweeted: "Congrats pals, you guessed the titles and ft. artists on Red (my version).

"I can’t wait to dust off our highest hopes & relive these memories together."

In the statement Swift released on February 11, 2021, she briefly spoke about the master ownership saga involving Scooter Braun, writing: “I've spoken a lot about why I'm remaking my first six albums, but the way I've chosen to do this will hopefully help illuminate where I'm coming from.

"Artists should own their own work for so many reasons, but the most screamingly obvious one is that the artist is the only one who really *knows* that body of work.”

Her dispute with Braun started in 2019 when her former label Big Machine sold her masters to him without telling her.

In October 2020, Braun took it upon himself to sell Swift’s masters, videos, and artworks to an equity firm called Shamrock Holdings for $300million in a deal that meant he would still profit off them.

She was offered the chance to partner with the firm but refused because of Braun’s involvement.