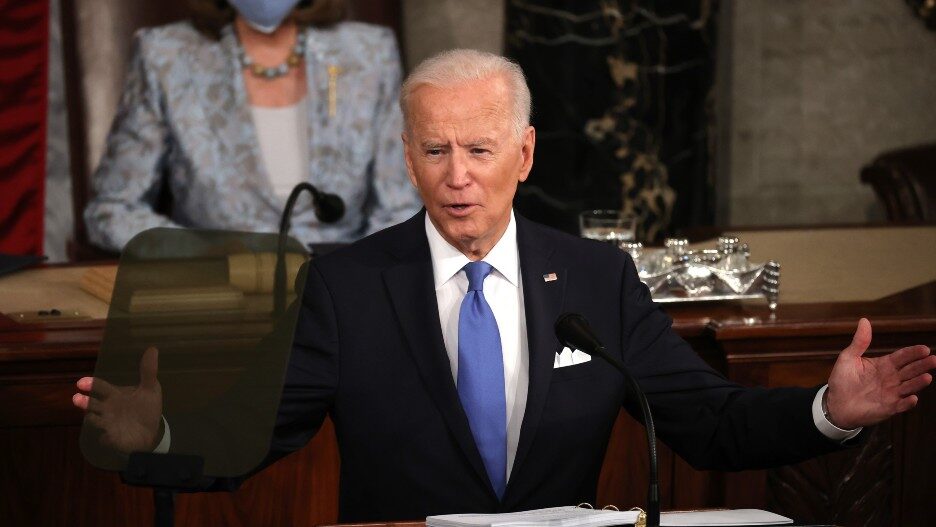 President Biden’s joint address to the nation Wednesday evening was largely drama, and comedy free. But an amusing exception game mid-way through when someone’s — we don’t know who — cell phone went off. And honestly, we need to know who the hell member of congress in that very limited audience forgot to put their ringer on silent before walking into the chamber.

The ringer, or alarm, went off while Biden was in the middle of explaining the workings of his new plans to tax the upper class. Here’s how it looked if you were watching on TV; it’s faint, but you can hear the default Android ringtone about 8 seconds into the clip below:

It’s not unheard of (pun intended) for someone to forget to silence their phone while in session, but as CSPAN social media editor Jeremy Art said above it’s rare to hear them during a joint session.

Whose phone could it have been? Was it Ted Cruz, whose Twitter account was very active during the speech? Was it Colorado Rep. Lauren Boebert, who was also texting during the speech. Wait, what if it was an inside job? Did Chuck Schumer betray his party’s president with what might possibly be a historic faux pas? Obviously, we need a special councilor to investigate this immediate.

Ok, we’re kidding, and obviously we have no idea who did it, and neither does anyone else yet.But that didn’t stop people on Twitter from wildly speculating. 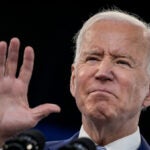 Check below for more reactions (and memes, of course) on the anonymous lawmaker’s unruly ringer below.