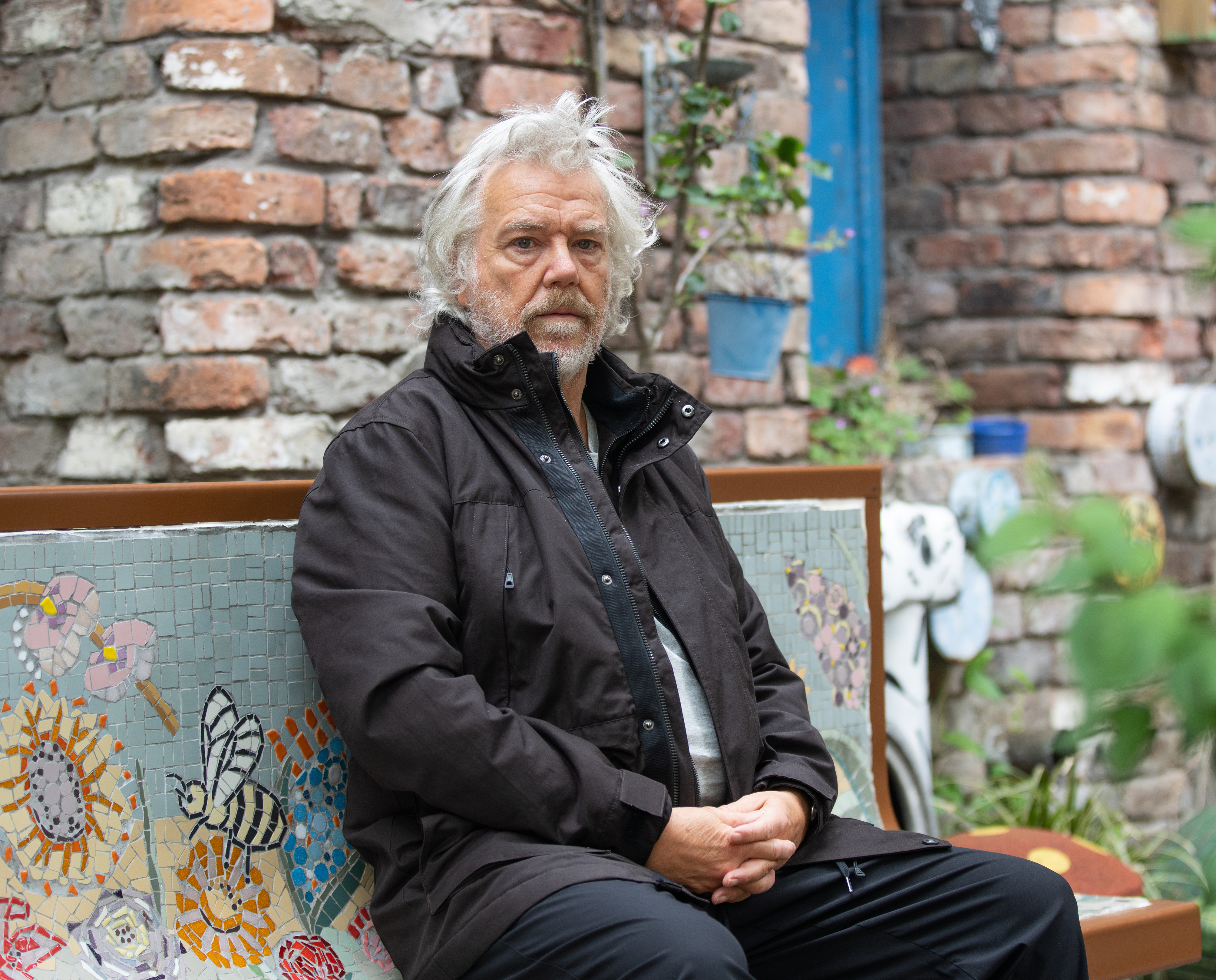 Bill Fellows has been part of Coronation Street for some time now.

And the actor, who plays Stu Carpenter, has had some pretty intense storylines – with the most recent seeing his character being dragged away by police in handcuffs.

It’s all about to kick off further, too, with Stu’s big secret about to be revealed to fans tonight.

But just who is Stu, what’s happened to him so far, and where else have you seen the actor who plays him?

Here’s all you need to know.

Bill Fellows is an actor from Middlesbrough, North Yorkshire, born in May 1957.

He’s also had parts in the BBC’s teen show Wolfblood (2012/13) and ITV’s procedural drama Vera (2015) – and both shows were shot close to home in the North East of England.

Over the years, Bill’s had a number of one-episode roles in Doctors, Holby City and Casualty.

Film fans may have also spotted him as Doctor Burdon in 2016’s Lady Macbeth, which starred Florence Pugh in the titular role.

Fans of Apple TV’s 2020 lockdown hit Ted Lasso, meanwhile, might recognise him as George Catrick – the manager who was coaching football team AFC Richmond prior to Jason Sudeikis’ Ted taking over.

While Bill’s IMDB is packed with projects, too many to list, Coronation Street is now up there – and he’s starred in more than 50 episodes since arriving on the Cobbles in 2021.

It’s a role his family are especially pleased about, Bill admits telling Metro.co.uk in a chat:

‘I’ve done some lovely work in the past but for my family, I’ve arrived now. At the age of 65, I’ve arrived properly as an actor according to them!’

He added: ‘It’s remarkable how many people are watching. I’ve done a fair bit of work, but I’ve never had a massive profile, like what I have now. Wherever I go now people want selfies with me, everyone’s so lovely.’

Who is his character Stu Carpenter?

His character, from the North East, was originally homeless, and was integral in getting Corey Brent (Maximus Evans) put away for the murder of Seb Franklin (Harry Visinoni), after finding a bag of evidence while living on the streets, and handing it over to Asha Alahan (Tanisha Gorey) and Nina (Mollie Gallagher).

The move would help to free wrongly-accused Kelly Neelan (Millie Gibson) from prison and the two later became friends, after Kelly wound up on the streets, too.

By January 2022, he’d become a chef at Speed Daal, before landing a place to live at 6 Coronation Street with Yasmeen Metcalfe (Shelley King).

It hasn’t been plain sailing though. He was trapped in a fire at the Speed Daal before landing his permanent job, and had his growing affections for Yasmeen turned down.

In recent weeks, fans of the hit ITV soap have witnessed Stu exhibiting some odd behaviour – as his ex-wife Lucy (Lynda Rooke) arrives with big allegations, and tells Stu to stay away from his estranged daughter Bridget Woodrow (Beth Vyse).

As Yasmeen tries to come to terms with Lucy’s accusation, an isolated Stu goes into a spiral of despair, even ending up in hospital after Kelly and Aadi Alahan (Adam Hussain) find him in a state of collapse on the street.

But what will his version of events be? We’ll have to wait and see…