YOUTUBER turned boxer Jake Paul has been linked to many high profile celebrities over the years.

In early 2021, Paul was linked to OnlyFans star Mia Francis but the two have since parted ways. 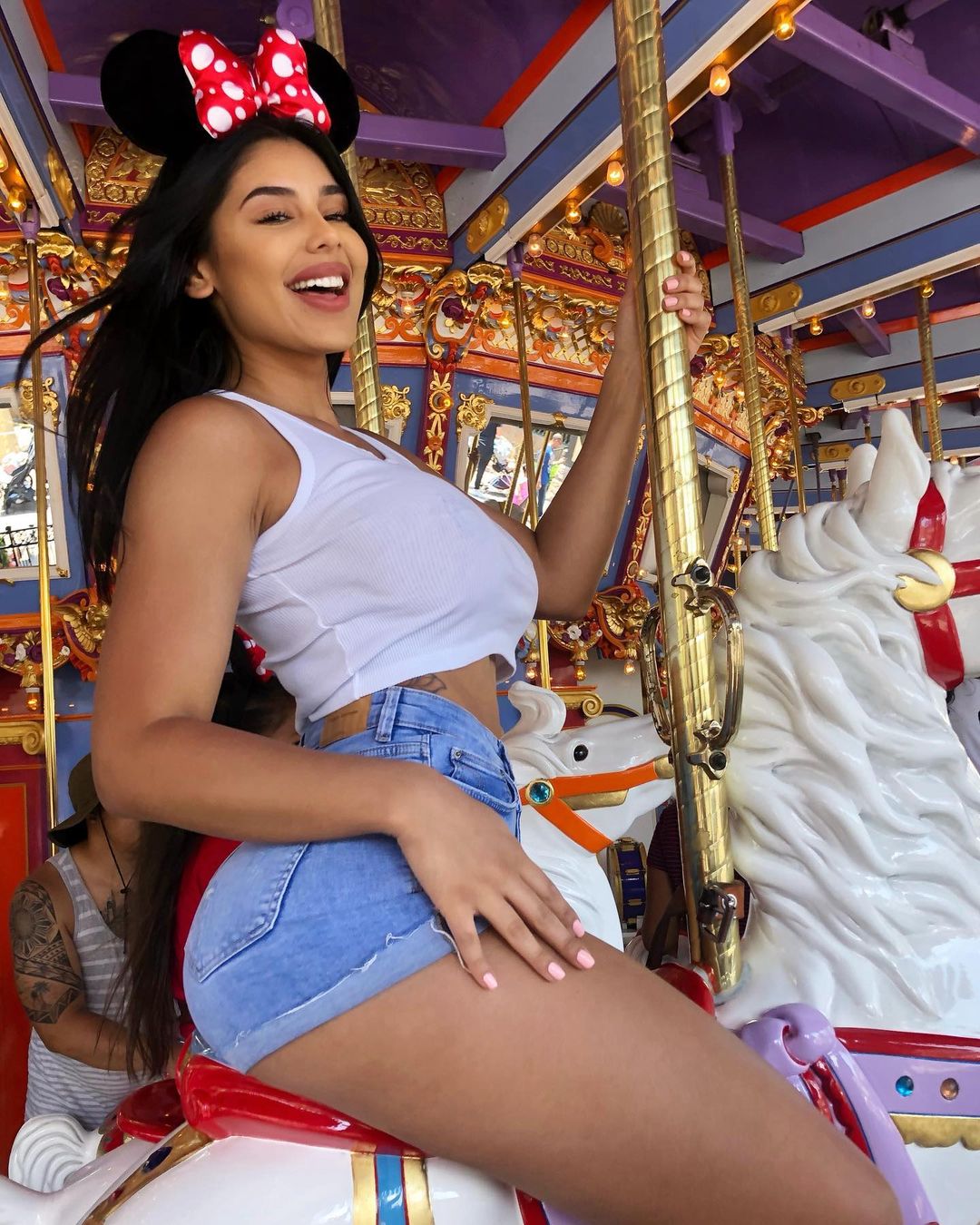 Standing tall at 5'8", the model has been able to keep her private life under raps as not much information is available on her.

According to her bio, Francis spends her time between New York City, Los Angeles, and Miami but currently resides in the LA area.

Despite being linked to Paul, while the two were "together," Francis was seen getting cozy with Netflix star Harry Jowsey, and was even filmed making out with him.

Back in February 2021, TooFab obtained a video of them together and confirmed that her and Paul were not in an exclusive relationship.

It was reported that Jowsey didn't know Francis was seeing Paul when he had first approached her, and later accused Francis of cheating on him and then challenged Paul to a boxing match but never got an answer.

This was not the first time the boys were linked to the same girl, previously, Paul dated World Series flasher Julie Rose before the two broke up, only for her to move on to Jowsey. 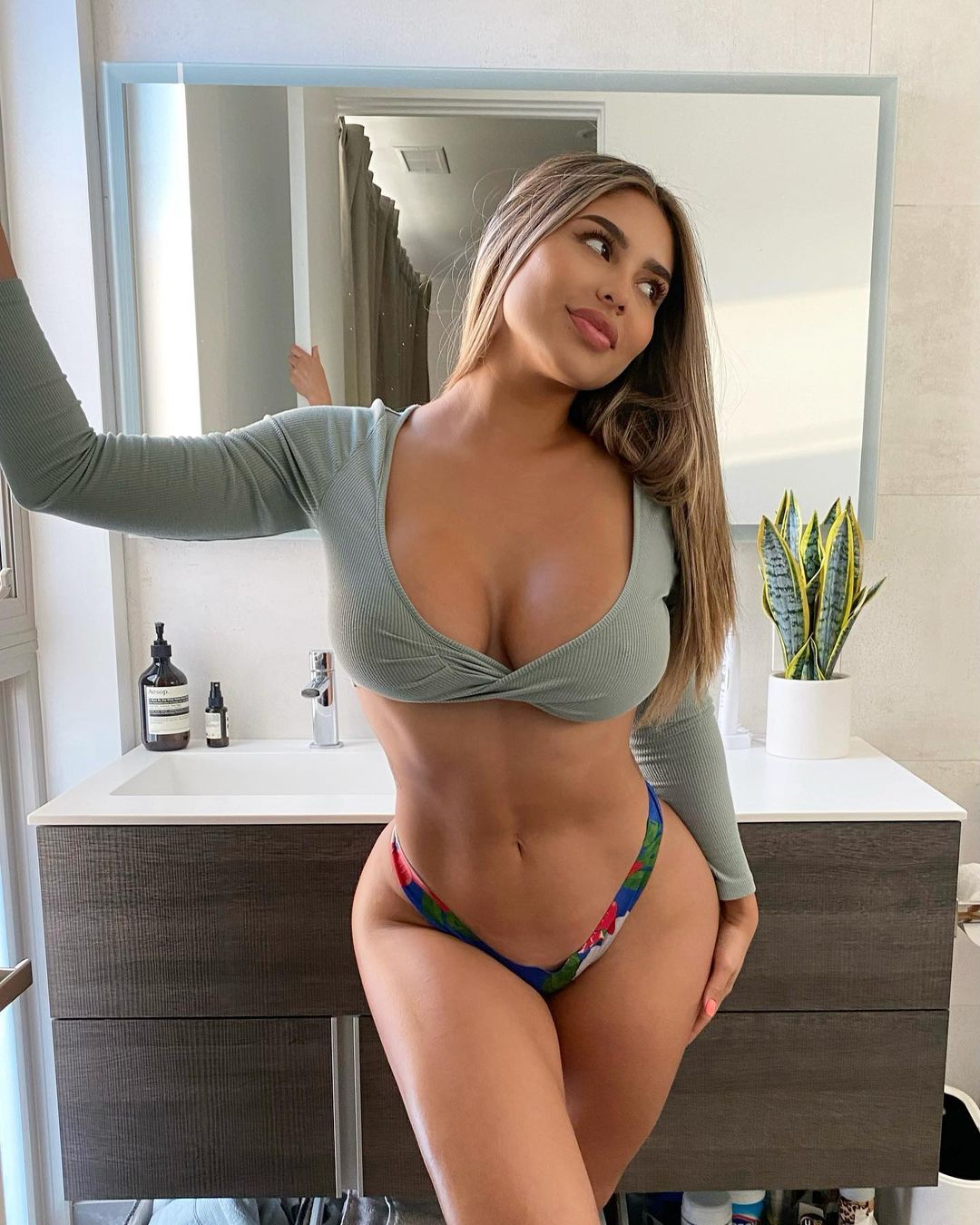 What is Mia Francis' net worth?

Being a social media and OnlyFans star comes with a nice payday too.

While an exact number for Francis' net worth isn't available, its been reported that she's worth anywhere between $800,000 to $4 million.

According to her OnlyFans account, she charges her "fans" $25/month but it is unknown how many subscribers she has.

"This is where You get to know you and give my FULL attention to you on a more personal level, the way I’m unable to anywhere else," Francis' bio states. "Message me I respond everyday! ASAP."