MOLLY-MAE Hague was reduced to tears when she learned Tommy Fury had chosen to remain in a couple with her in the latest recoupling.

The 20-year-old social media influencer previously had doubts about whether the boxer would stay loyal to her. Here is all you need to know about the bombshell. 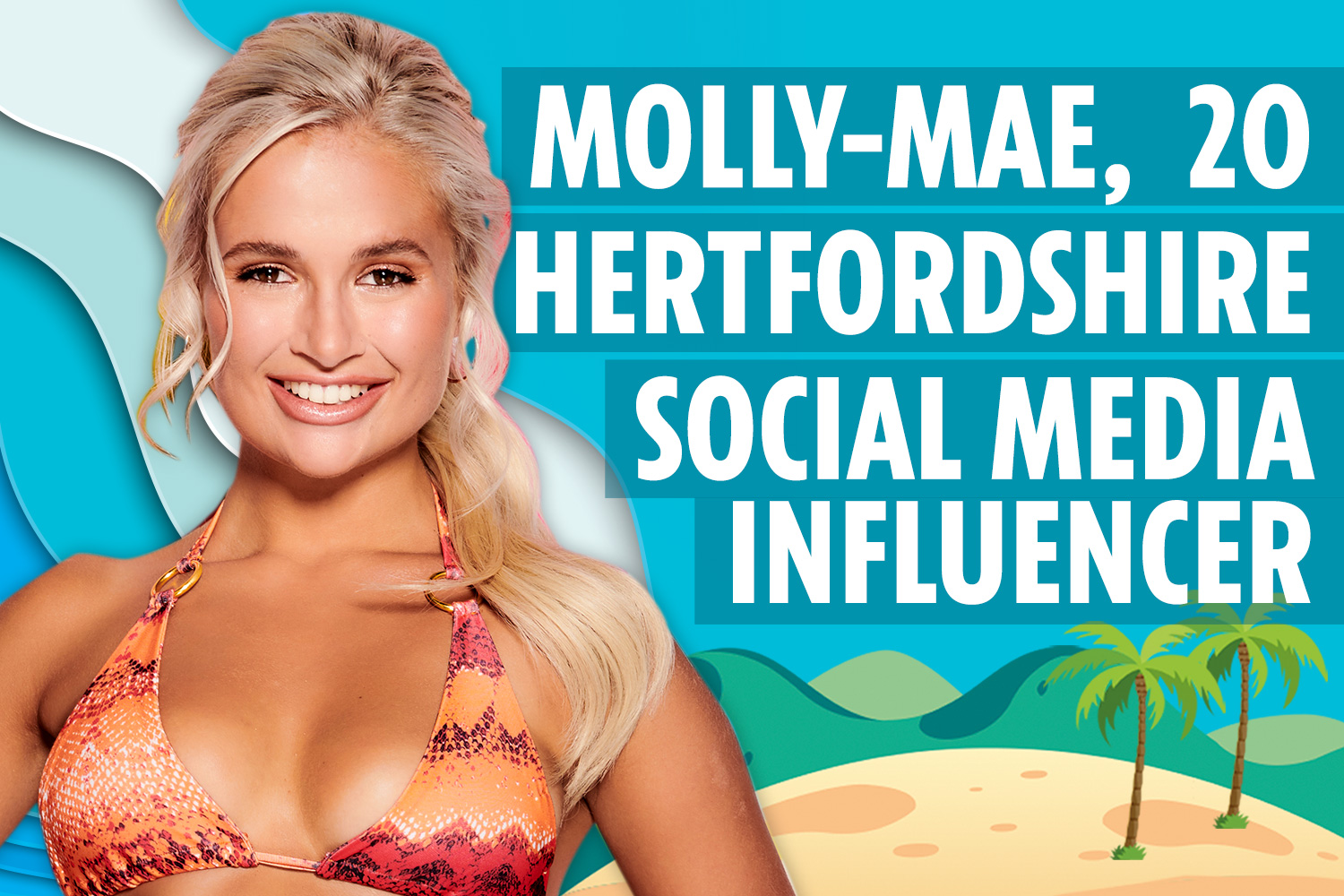 Who is Love Islander Molly-Mae Hague?

Molly Mae,20, is a social media influencer and notwithstanding her young age, she’s definitely doing something right to be travelling the world as much as she does.

From the thrills of Coachella in California to a brief trip out in Bali, it seems as if this bubbly blonde has it all figured out – at least as far as her career is concerned.

Molly, however, did not end up entering the villa on the first night despite having allegedly been in Majorca before the fifth arrangement had even started.

The aspiring model had surprisingly refrained from posting any new photos on her official Instagram account, which gave all the more reason to believe that she was set to join the ITV2 dating show.

Following the announcement that she'd be on the show, Molly's Instagram had finally been updated.

The beauty is also a YouTuber, who has more than 100,000 subscribers on the website, and has uploaded several videos on the platform.

Her clips include 'Get To Me Tag' and Amsterdam vlog and Wedding Guest Outfit Haul, which was shared on her page on September 2, 2018.

What's more, it is thought the stunner might have had some work done before joining the show as she looks noticeably different in earlier pictures uploaded on Instagram.

ITS OFFICIAL! Our girl is headed into the Love Island villa to shake things up 👀 we are beyond excited… who do you think Molly should go on a date with? Comment below… and make sure you vote on the @loveisland app NOW!

ITS OFFICIAL! Our girl is headed into the Love Island villa to shake things up 👀 we are beyond excited… who do you think Molly should go on a date with? Comment below… and make sure you vote on the @loveisland app NOW!

Which celebrity has Molly-Mae Hague been romantically linked to?

Molly-Mae was romantically involved with Leicester City footballer James Maddison, but the couple decided to call it quits earlier this year, giving Molly even more motivation to enter the Spanish villa to find her ideal man.

Molly revealed: "All the dates I’ve been on have been guys from Instagram.

"A few footballers have slid into my DMs. I’ve dated footballers, it’s all just superficial and on the surface. And then you get to know them and they’re just a bang average ‘Jack the Lad’. "

She reportedly had a string of dates with DJ Nathan Dawe just one week before entering the Love Island villa.

A source told The Sun: "Molly is still very much in touch with Nathan," who has worked with J Hus, Example and Not3s.

We reported back in May that "the blonde bombshell has been handpicked by producers thanks to her stunning looks and huge social media following."
An insider had recently disclosed to The Sun: “Molly’s told close pals she’s ready to move on and find someone special in the villa.

“Former Islanders Rosie Williams and Kendall Rae Knight are friends with Molly and have given her some insight into being on the show."

Planning on a lot more of this next year 🌅

Planning on a lot more of this next year 🌅

What has happened to Molly-Mae Hague on Love Island so far?

What is Molly-Mae looking for on the Love Island villa?

Molly says she's definitely not looking for anything superficial and instead hopes to find someone that can offer her substance and make her laugh.

She stresses that it's nothing new for her to receive messages from athletes in her Instagram DMs, but that's far from the type of guy she wants in her life right now.
The blonde beauty explained: "A few footballers have slid into my DMs. I’ve dated footballers, it’s all just superficial and on the surface.

"And then you get to know them and they’re just a bang average ‘Jack the Lad’. "

Molly absolutely can't stand a guy who is cocky or shows off all too often – she knows there would be no chemistry with that individual by any means.

She continued to say: "Laughing is my favourite thing, I have to be constantly laughing! That’s what keeps me in a good mood and keeps me positive.

Having good energy around me is so important. Obviously, you want to wake up and fancy the person next to you but at the same time it’s all about what the vibe is like." 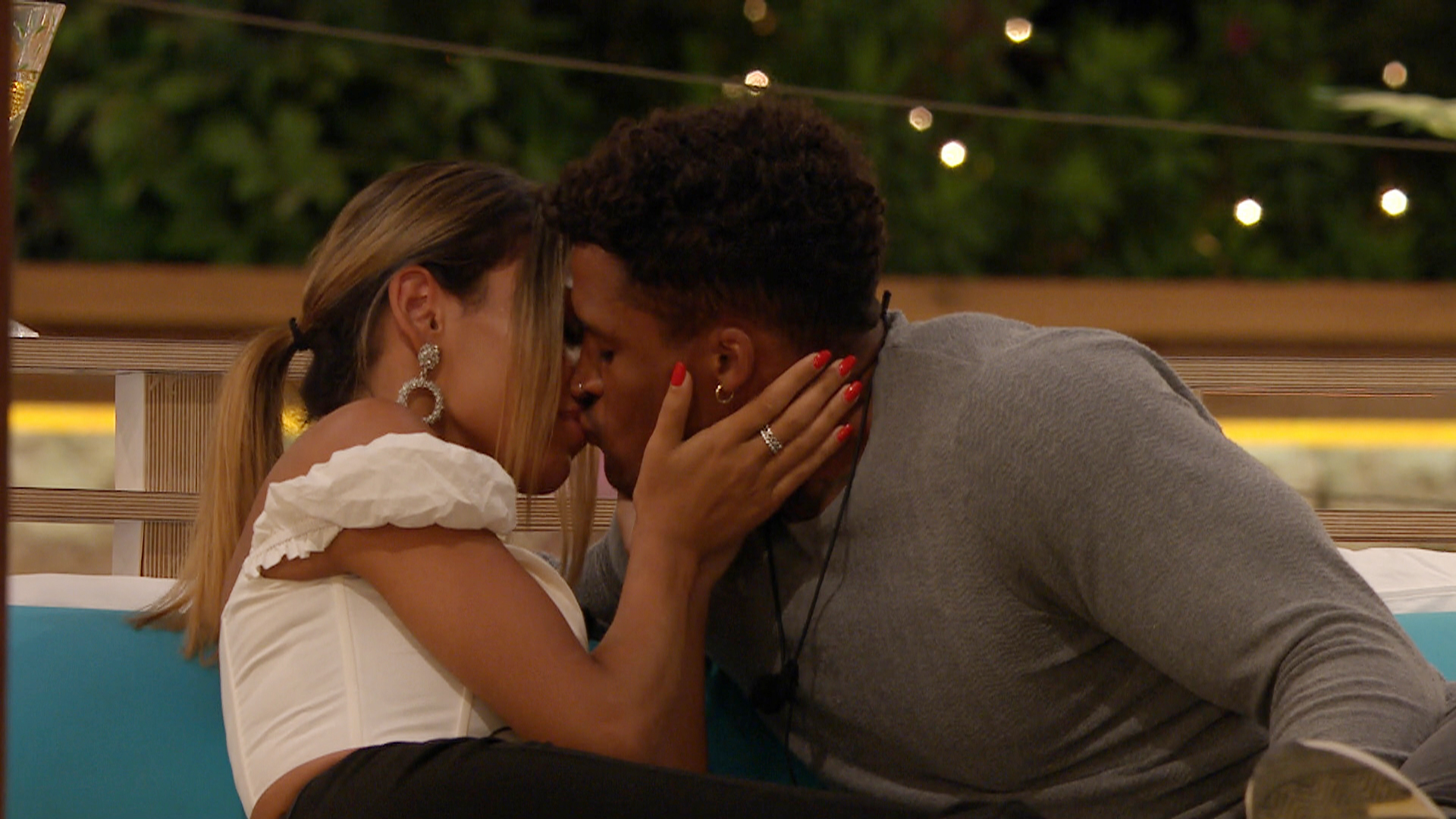 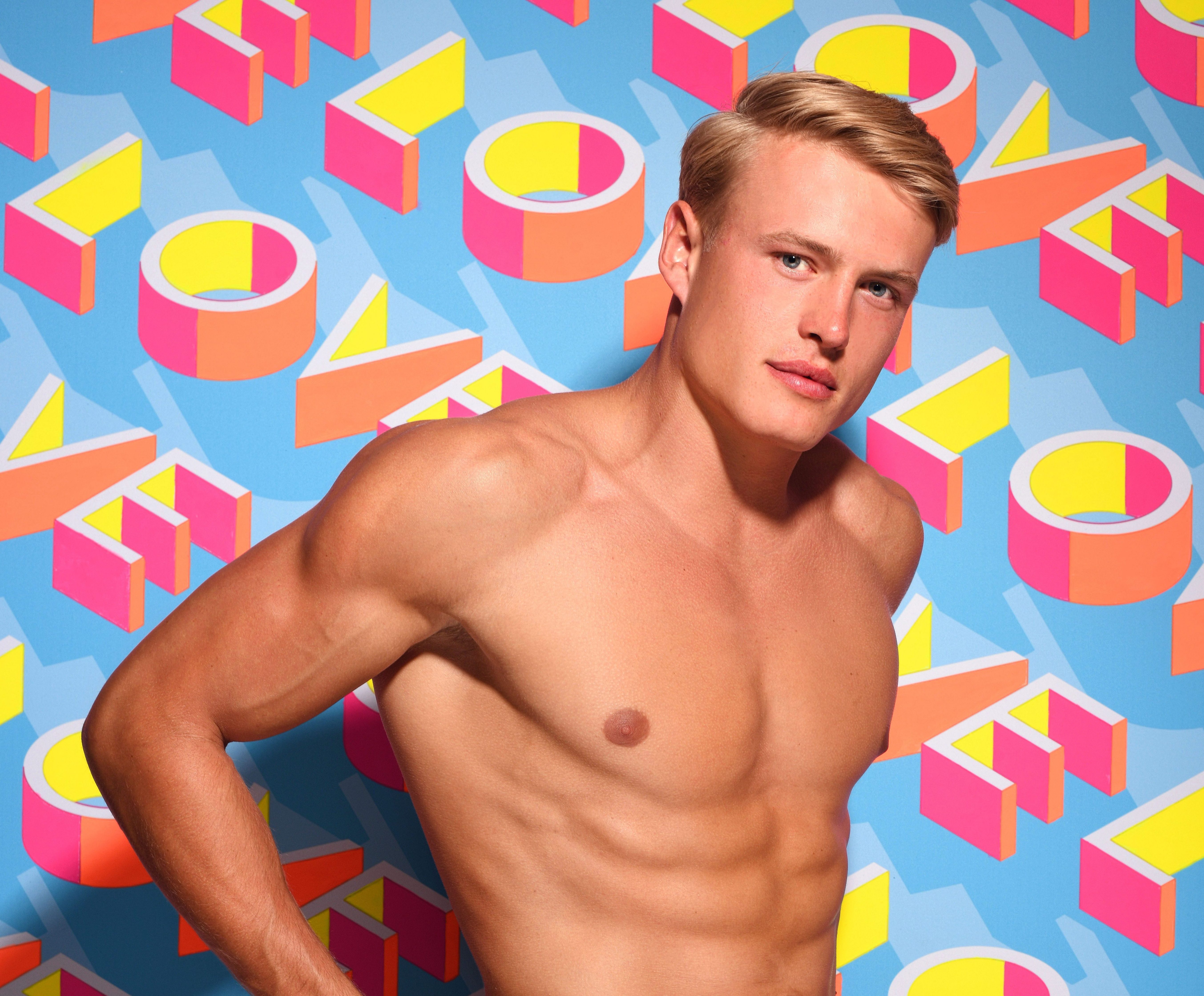 rain on my parade Who is George Rains? Love Island's Casa Amor hunk and builder from Essex 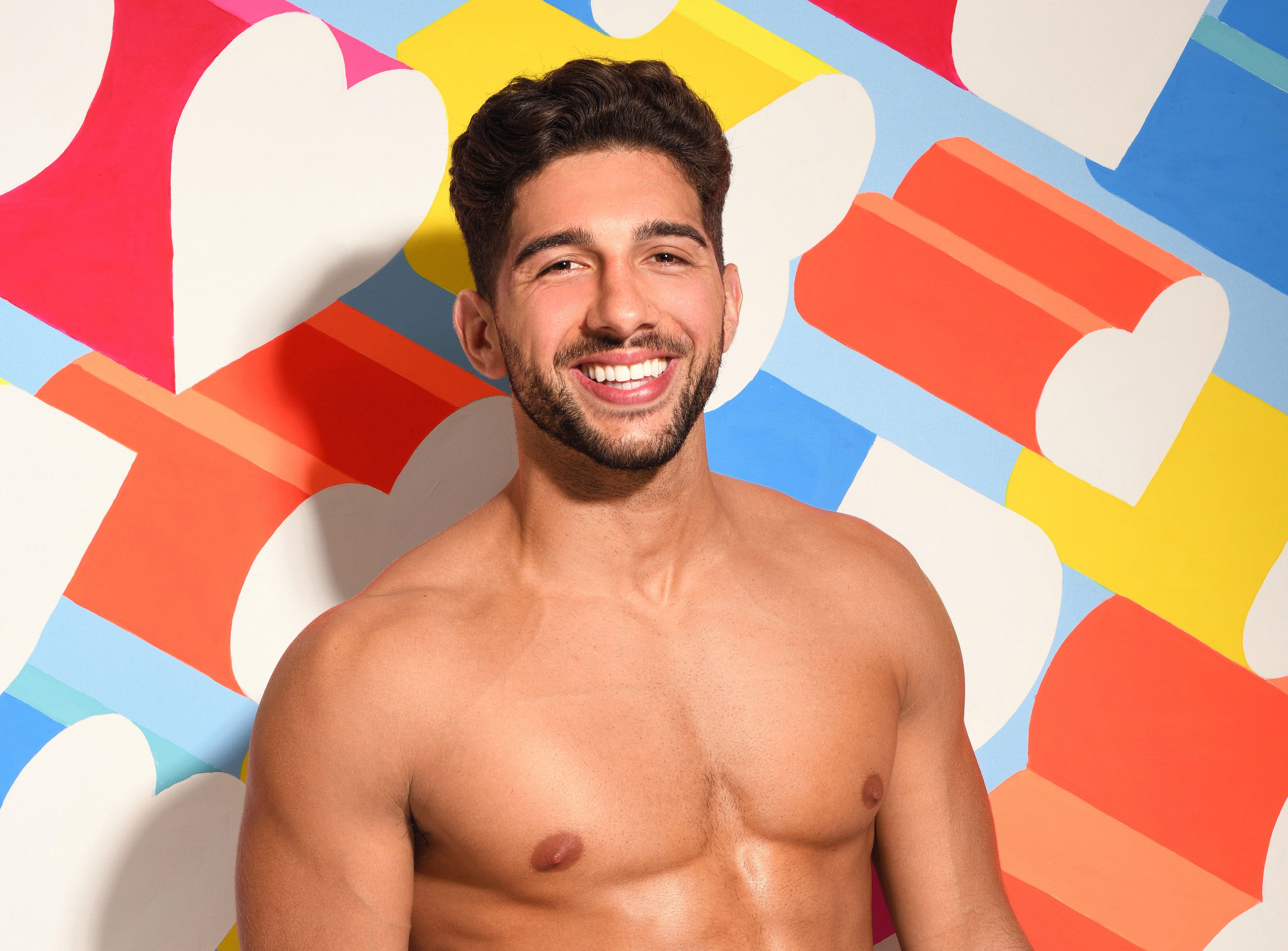 we sea you! Who is Marvin Brooks? Love Island's Casa Amor contestant and ex navy officer

What days in the week is Love Island on ITV2?

You’ll be able to get your fix of the show every night from 9pm on ITV2 where the main programme, hilariously narrated by Iain Stirling, will give us the lowdown on all the goings-on in the villa – from couples cracking on to singletons getting mugged off.

Saturday night's show differs from the rest of the week, as it is a round-up of all the best bits from the villa that week – and maybe some unseen footage.

If that’s not enough, you can also watch Caroline Flack's spin off show Aftersun on Sunday nights at 10pm after the main show has aired, where she discusses the latest action with celebrity guests, as well as those eliminated from the villa.