SHE'S the latest dragon to join the den, but what's the business that propelled Sara Davies to success?

Here's what we know about the newest investor on the much loved BBC show. 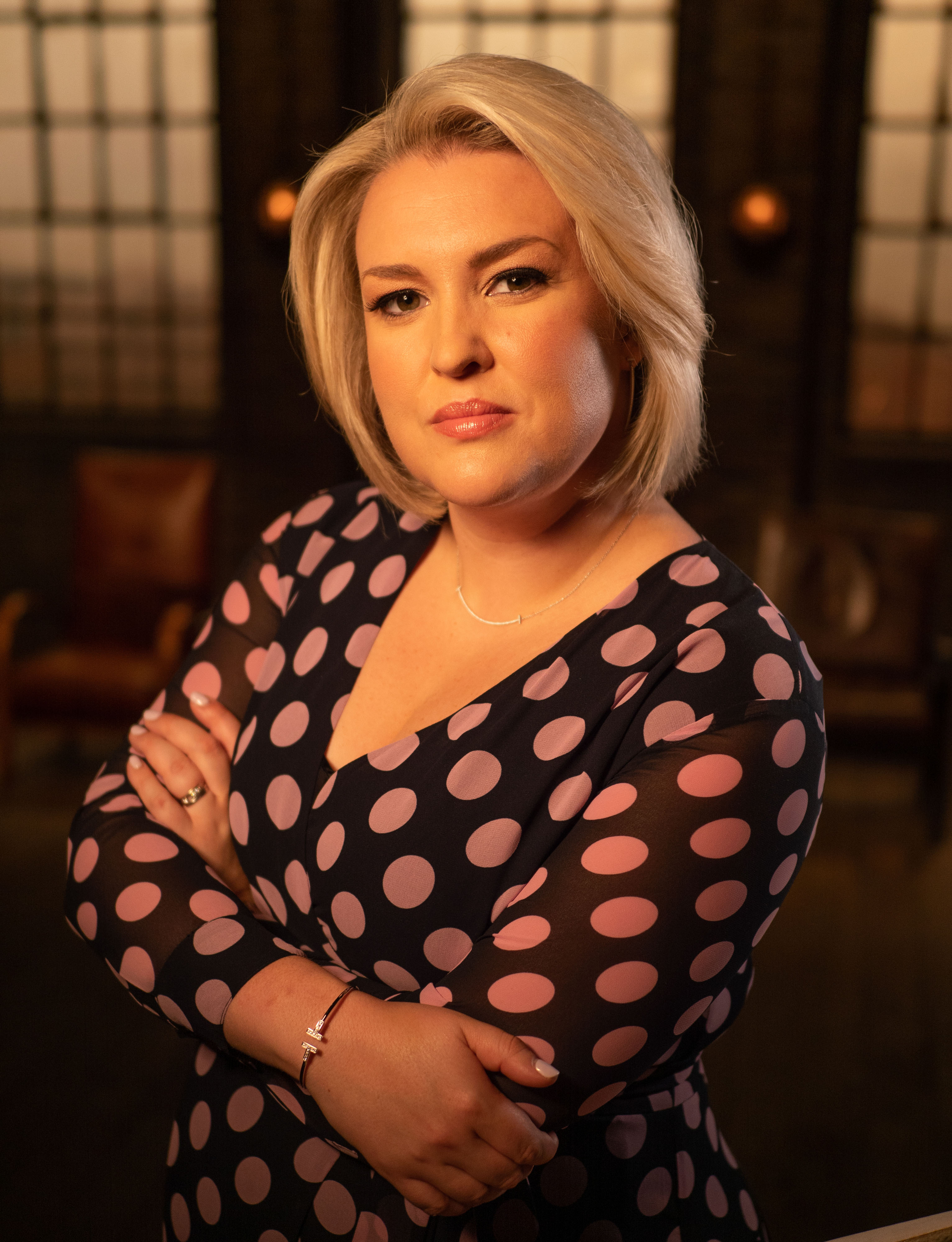 Sara Davies, MBE, is an entrepreneur and television personality who was born in Coundon, County Durham in 1984.

The businesswoman founded her craft supplier company, Crafter's Companion, in 2005 while studying for a business degree at York University.

It was her ground-breaking product called The Enveloper that she designed and marketed that put her on the map – selling over 8,000 in the first 24 hours of being debuted on shopping channel Ideal World.

By the time she had graduated with her degree – with first-class honours no less – she had a business with a turn over of over half a million pounds.

As it stands Crafter's Companion is now a leading company internationally – shipping to over 40 countries worldwide including to Asia, South Africa, North and South America, Europe and Australia.

Sara's company now employs over 200 people across the globe and according to the entrepreneur the company's turnover is over £34million.

The businesswoman has been awarded for her contributions to the industry, having received as many as 25 business accolades so far as well as an MBE for services to the economy in 2016.

To name a few of her awards – in 2010 she won the esteemed Ernst and Young Emerging Entrepreneur of the Year award.

In April 2019 it was announced that she would be replacing Jenny Campbell on the Dragon's Den panel for its seventeenth series.

Sara tied the knot with her husband Simon in 2007 with whom she shares two children.

What is Sara Davies' net worth?

Self-made Sara is worth a staggering £35million.

And her successful company is currently worth over £34million.

What has Sara said about joining the Dragons Den panel? 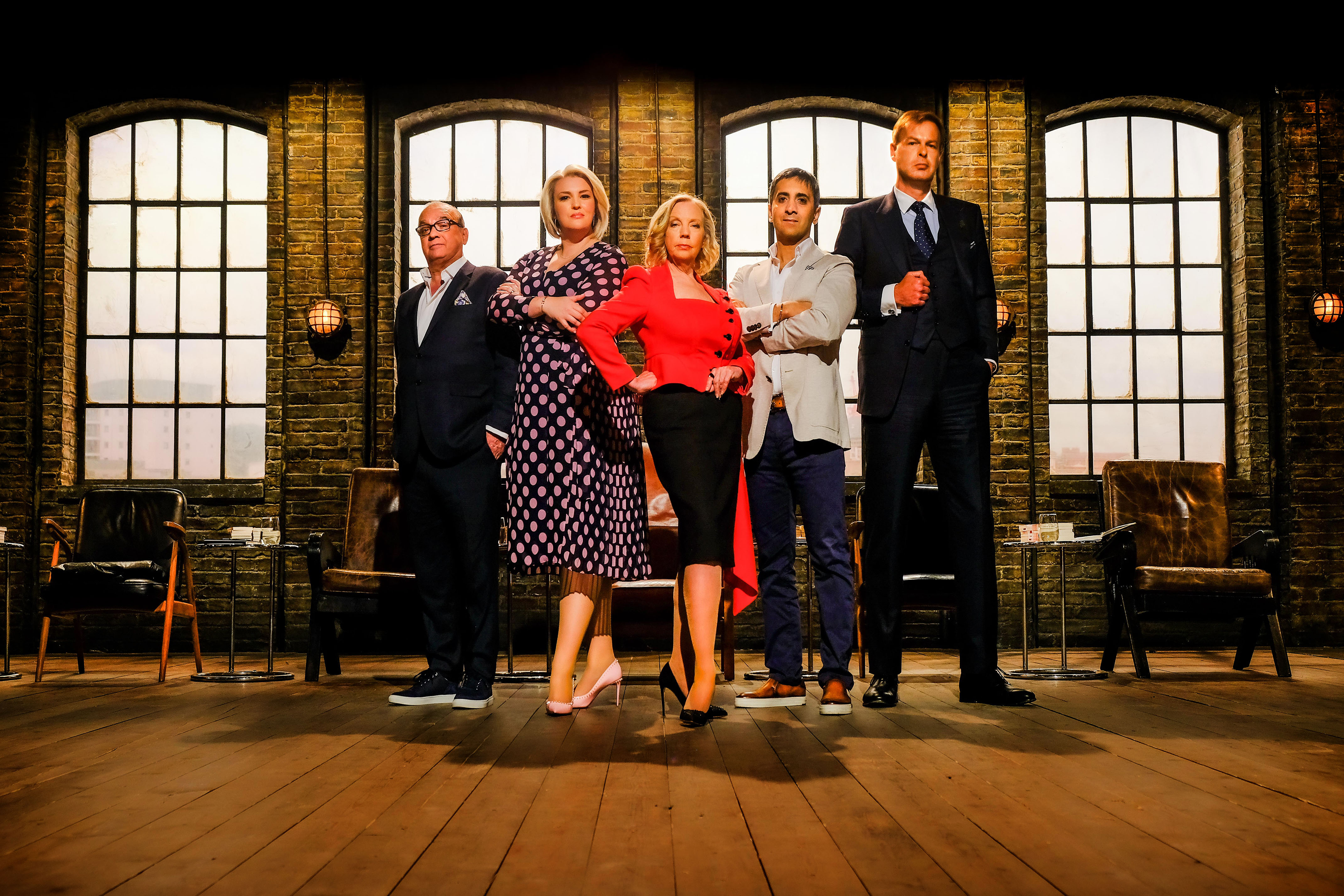 Sara expressed her excitement about joining the other Dragons, saying:

"And hopefully I’ll be able to help some of the contestants to really take their businesses to the next level."

She also revealed how she had watched the programme since it's first days: "I’ve been a fan of the show since it started, I was even invited to pitch on the show 13 years ago so it feels like I’ve come a full circle."

And Sara reckons that she will be able to empathise with the pitchers as: "It wasn’t all that long ago when I was in the position of the contestants so I really feel like I will be able to relate to their stories and their journeys so far."

What is Dragons' Den and when is it on?

Budding entrepreneurs get three minutes to pitch their business ideas to five multimillionaires who are willing to invest their own cash to kick-start the businesses.

After each pitch, the Dragons have the opportunity to ask questions about the venture.

The entrepreneurs don't always have to answer, but of course, what they choose not to address could very well affect the outcome.

A Dragon who, having heard the pitch, does not wish to invest, must declare themselves "out", implying that they leave the discussion.

Dragons' Den returned to our screens with its seventeenth series on Sunday, August 11, 2019 at 8pm and continues every Sunday at the same time for fourteen weeks.