WITH an all-star cast and a whodunit plot, it is no wonder viewers are already hooked on Only Murders in the Building.

The ten-episode series stars Selena Gomez, Steve Martin, and Martin Short as a trio of Upper West Siders who decide to investigate their neighbor’s shocking murder, 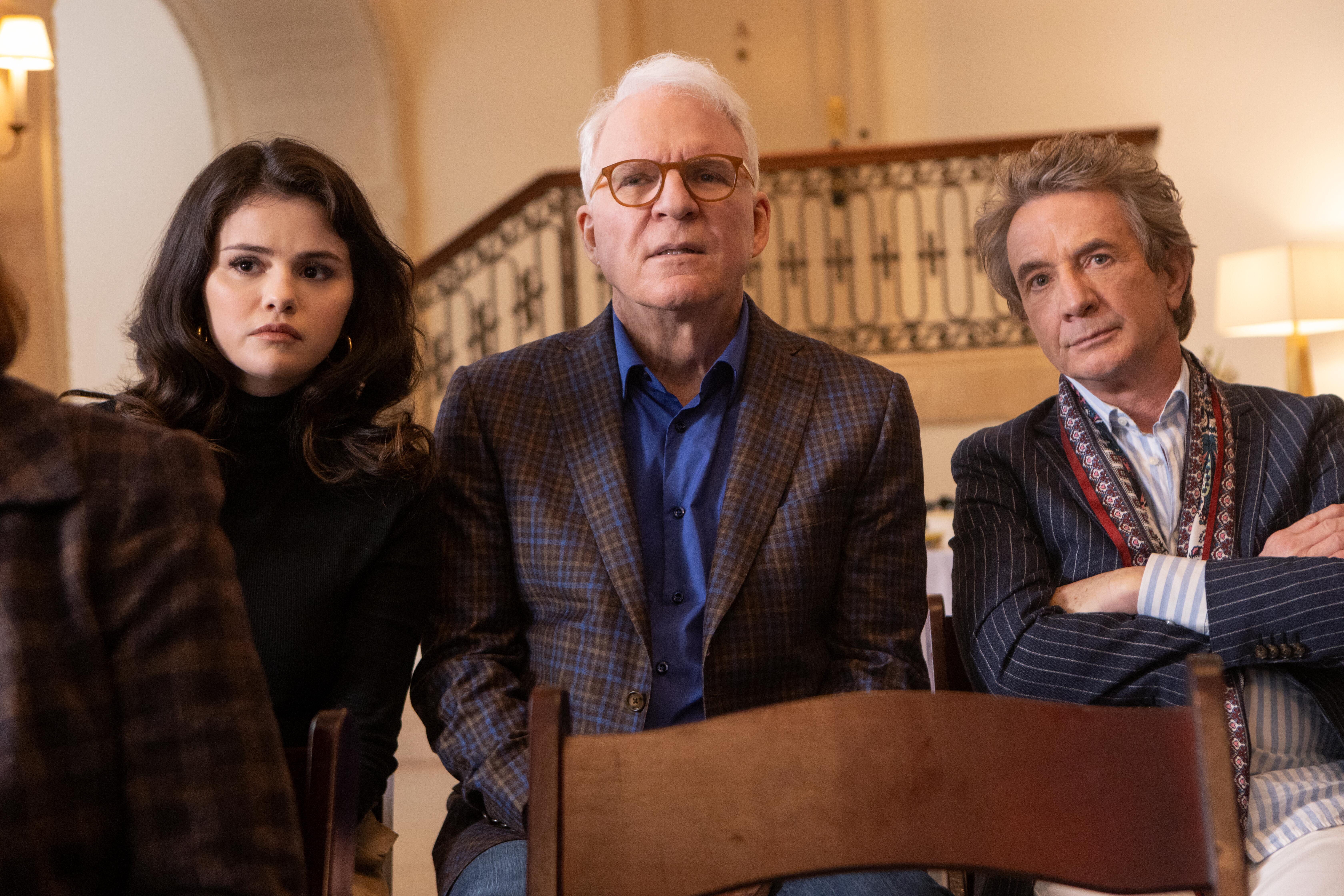 Who killed Tim Kono on Only Murders in the Building?

The series focuses on the brutal killing of a man called Tim Kono in a New York apartment block.

In the first three episodes released so far, no one stands out as a suspect.

However, it is evident from the start that no one really liked, or even knew, Tim.

Most of Tim's neighbors seemed to have a some sort of grievance with him. 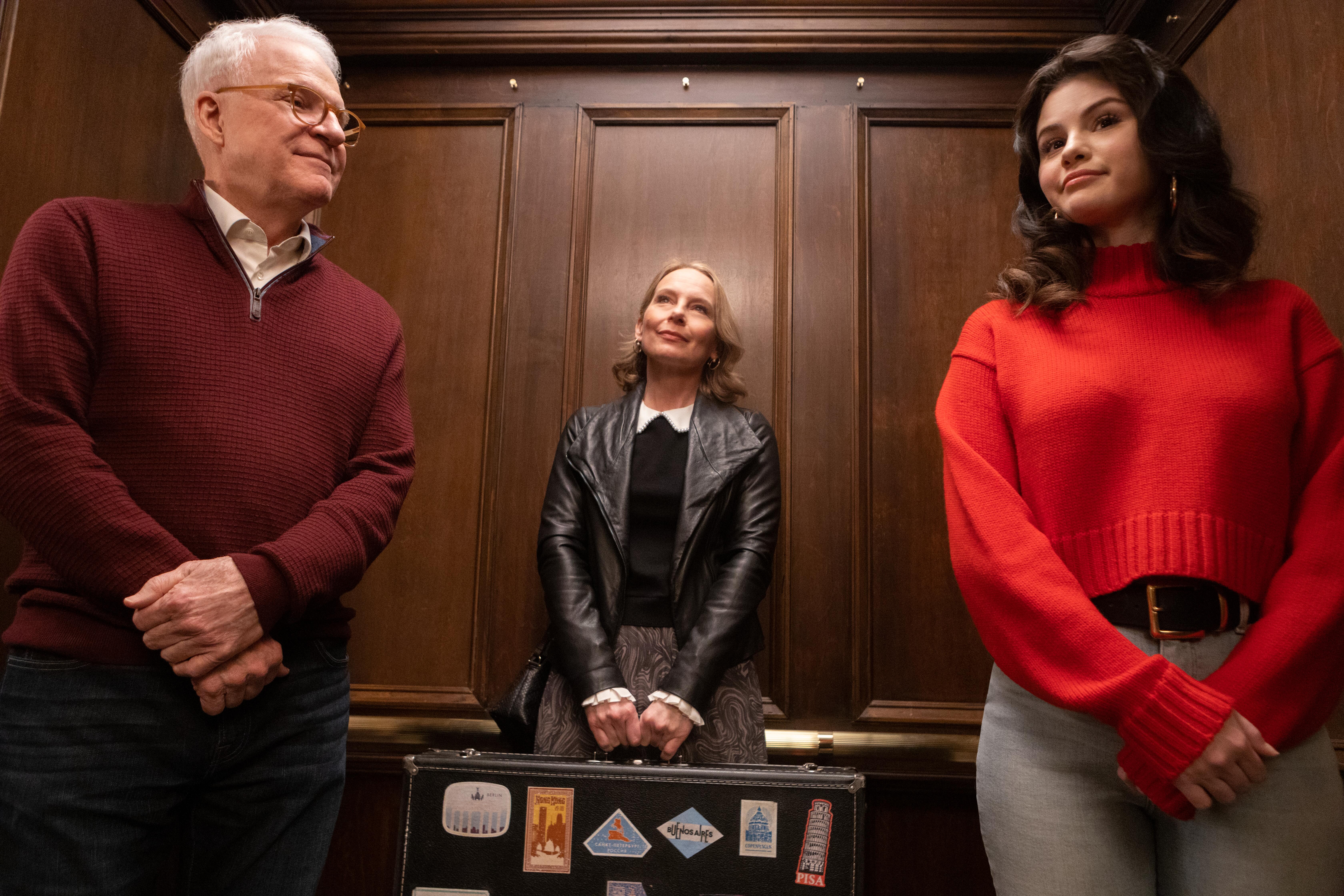 The only person who has been ruled out is Howard Morris.

Despite filing a lot of complaints about Tim, he faints at the sight of blood, which would make it difficult for him to pull off a bloody murder.

What is Only Murders in the Building about?

Three strangers share an obsession with true crime and suddenly find themselves wrapped up in one.

When a grisly death occurs inside their exclusive Upper West Side apartment building, the trio suspects murder and employs their precise knowledge of true crime to investigate the truth.

Perhaps even more explosive are the lies they tell one another.

Soon, the endangered trio comes to realize a killer might be living among them as they race to decipher the mounting clues before it's too late.

How can I watch Only Murders

Only Murders in the Building is a Hulu exclusive, with new episodes airing every week.

They will drop on the streaming site every Tuesday at 12.01am ET.

There are ten episodes in total, with the season finale dropping on October 19, 2021.