RIO Ferdinand was left devastated when his wife Rebecca Ellison passed away in 2015 at the age of 34.

Here, we take a look at her life that was tragically cut short by breast cancer. 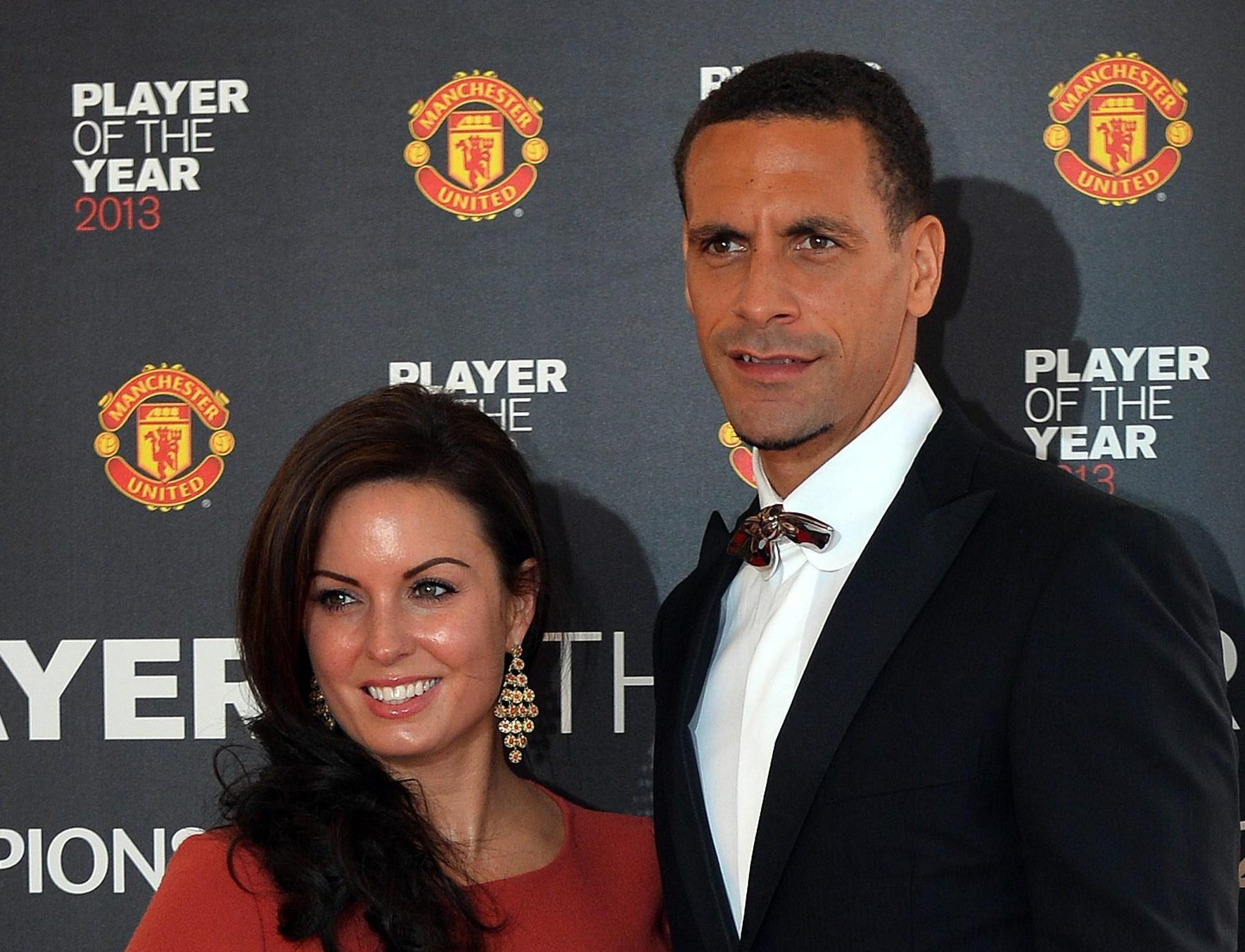 Who was Rebecca Ellison?

Rebecca Ellison was a former fitness trainer who met footballer Rio Ferdinand while he was playing at West Ham in the late 1990s.

Originally from Essex, she kept a low profile and later trained as an accountant before she wed Rio in 2009.

She gave birth to the couple's first son Lorenz in 2006 and a second son called Tate followed three years later.

They welcomed a daughter called Tia in 2011 around the same time the family moved back to London following a stint in Manchester when Rio played for United. 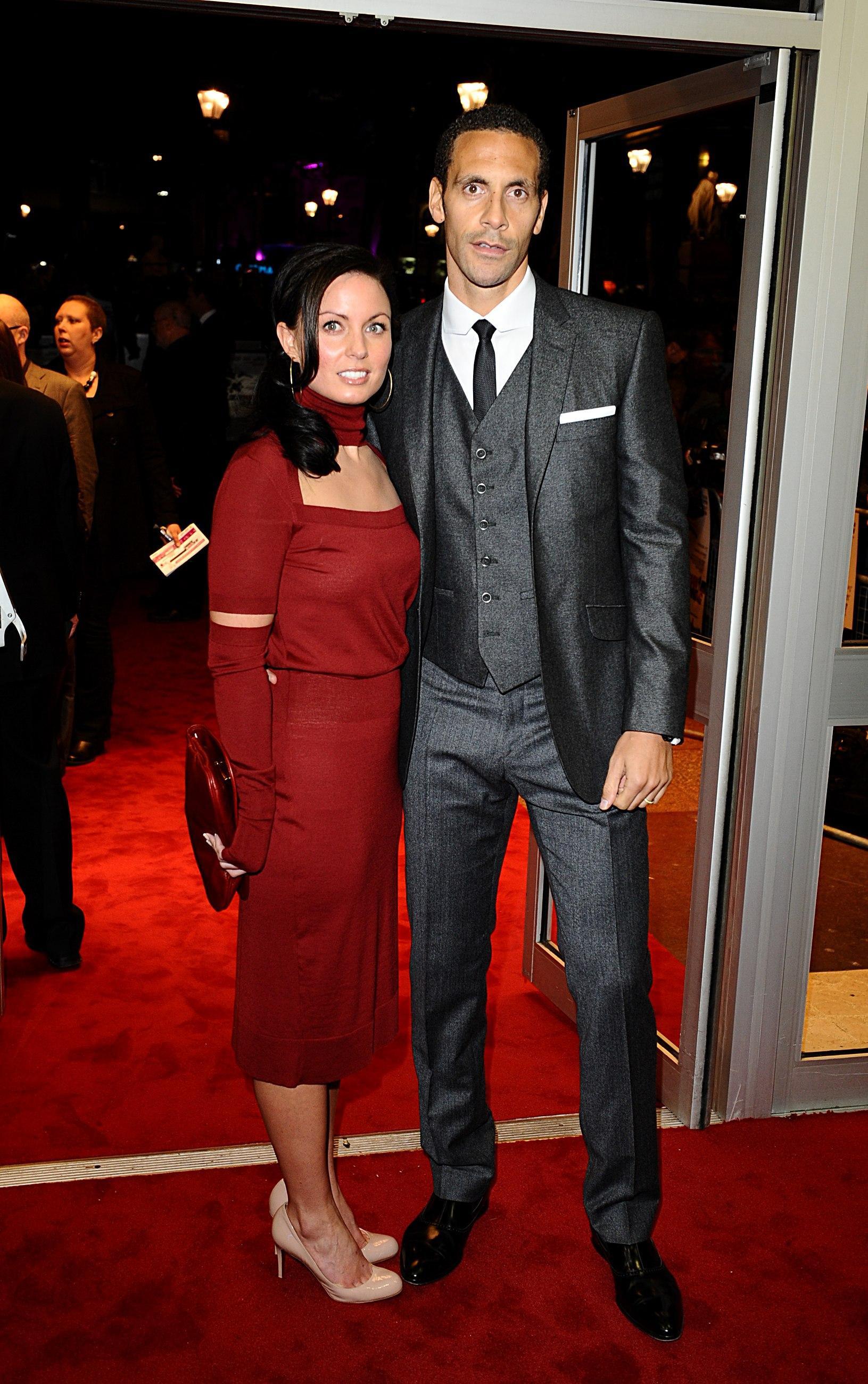 How did Rebecca Ellison die?

Rebecca was just 34 when she passed away in May 2015 after a short battle with breast cancer.

She had kept her illness private after being diagnosed in 2014 and receiving treatment.

She was thought to be clear of the disease, however, her cancer returned and spread to her bones.

When her death was announced it prompted an outpouring of grief from the footballing world.

Rio confirmed his beloved wife's death in a heartbreaking statement that read: "My soul mate slipped away last night.

“Rebecca, my wonderful wife, passed away peacefully after a short battle with cancer at the Royal Marsden Hospital in London.

“She was a fantastic loving mother to our three beautiful children. She will be missed as a wife, sister, aunt, daughter and granddaughter.

“She will live on in our memory, as a guide and inspiration.”

Rio recently revealed what he would say to Rebecca if he had one more moment with her.

Appearing in an emotional advert for Child Bereavement UK, he said: "If I was able to have one more minute with Rebecca, I’d probably, well I’d definitely, ask her about what she wanted with the children growing up at different stages, poignant moments in their development.

"I would tell her I love her." 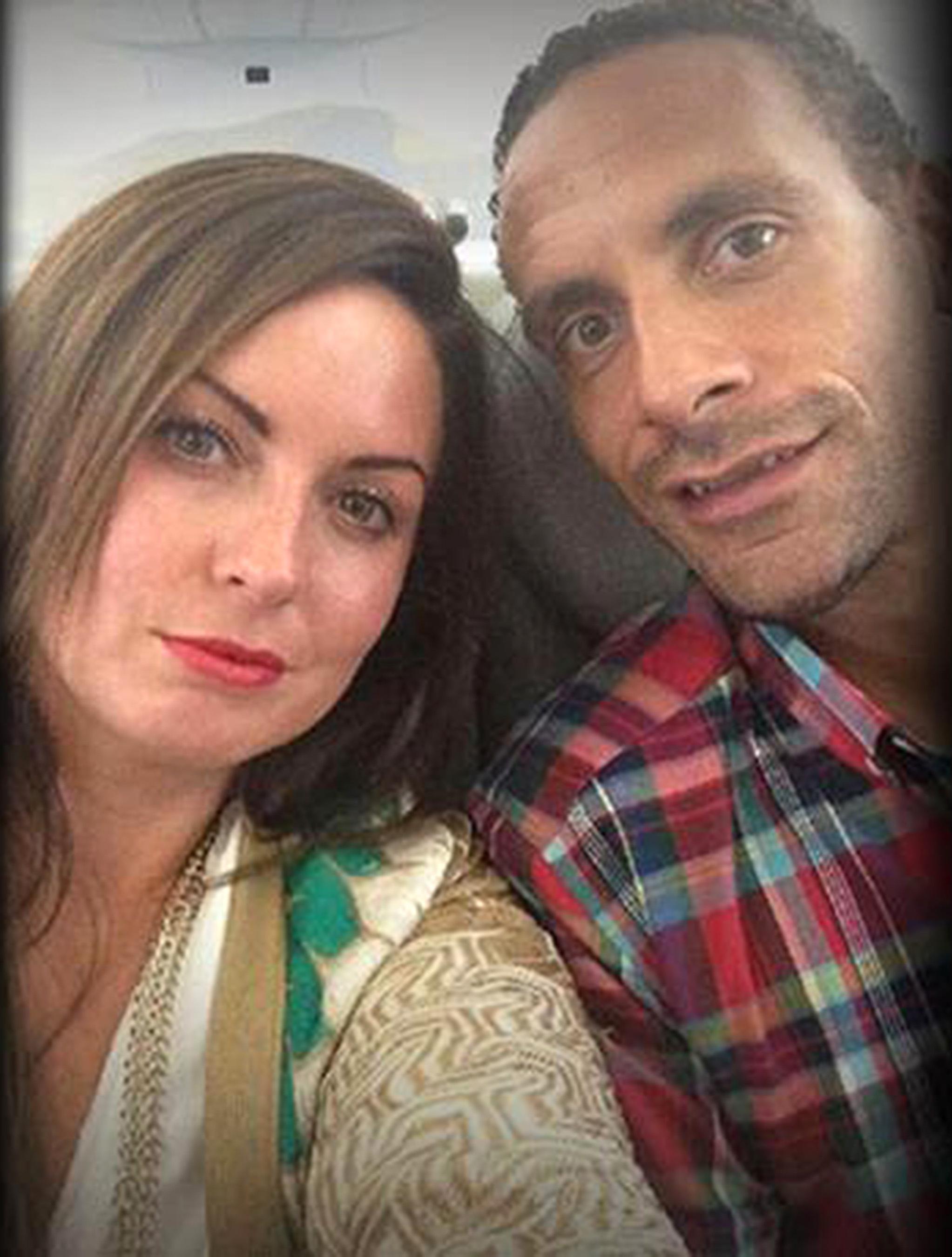 When was Rebecca Ellison's funeral?

Rebecca was laid to rest following a private ceremony in Kent in May 2015.

Many of her husband's teammates attended the funeral including former Manchester United manager Sir Alex Ferguson.

The service was described as a celebration of Rebecca's life and she allowed her three children to choose the music that would be played. 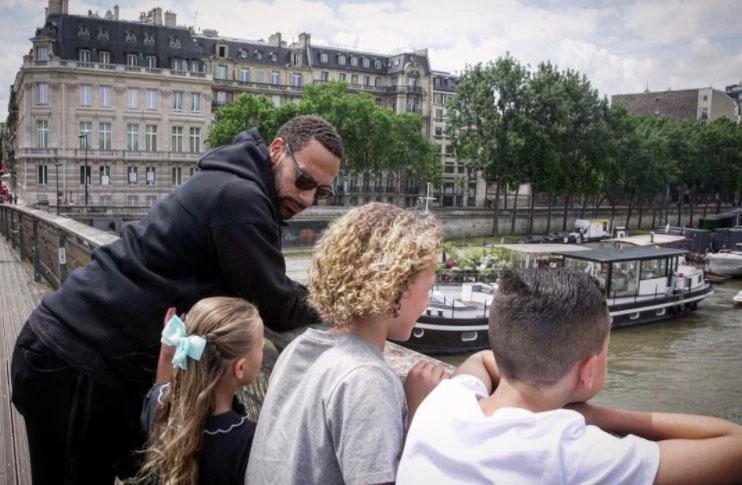 What has Rio Ferdinand said about her passing?

Following the death, Rio admitted that his "world collapsed" and he initially turned to alcohol to deal with his grief, but is now focusing on being a loving dad to his kids.

Speaking in his autobiography, he wrote: "I no longer have days when all I can do is cancel my plans and curl up in a ball.

"It is only nights that can still undo me. I usually wake up between 2-3am, when the horror of what my children have lost hits me again, keeping me awake until dawn."

He has also started a new relationship with Kate Wright and the pair announced their engagement in November 2018.

The Manchester United star retired from football in 2015 after a trophy-laden career and he set his sights on a professional fight in a boxing ring after making the shock announcement earlier this year.

But the dream was over by May 2018 after he was refused a licence. 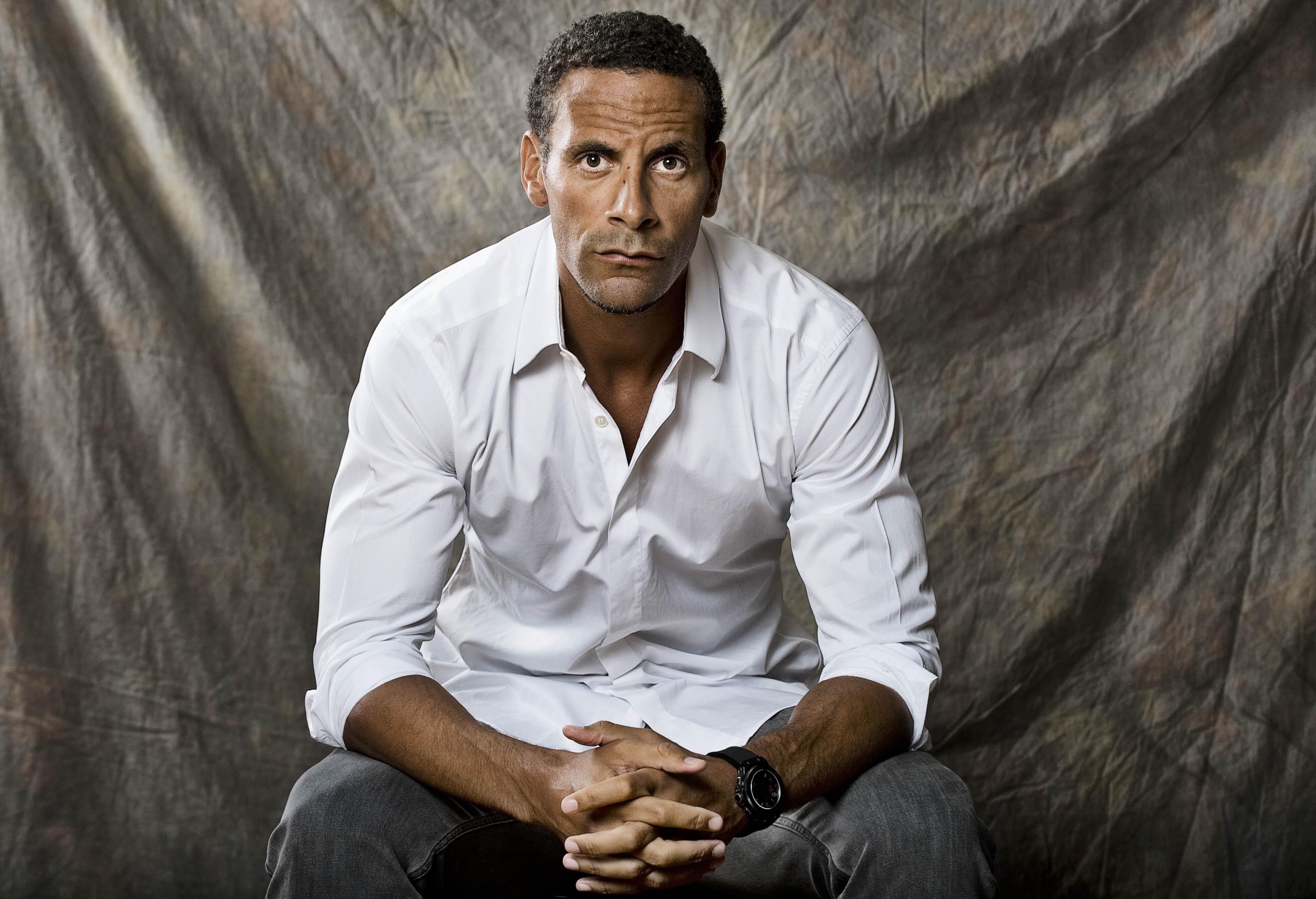 What was Rio Ferdinand: Being Mum and Dad?

In 2017, an hour-long documentary aired on BBC One that saw Rio talk about his life as a widower.

The programme also explored how bereaved parents manage grief and support their children – and shared how the only way they can truly support them is to rebuild their lives.

Rio also met with other parents struggling with bereavement and explained his own struggles surrounding trying to bring up his three children by himself.