Tributes to the 70s soul singer flooded in after his death was sadly announced on Saturday, 28 November. 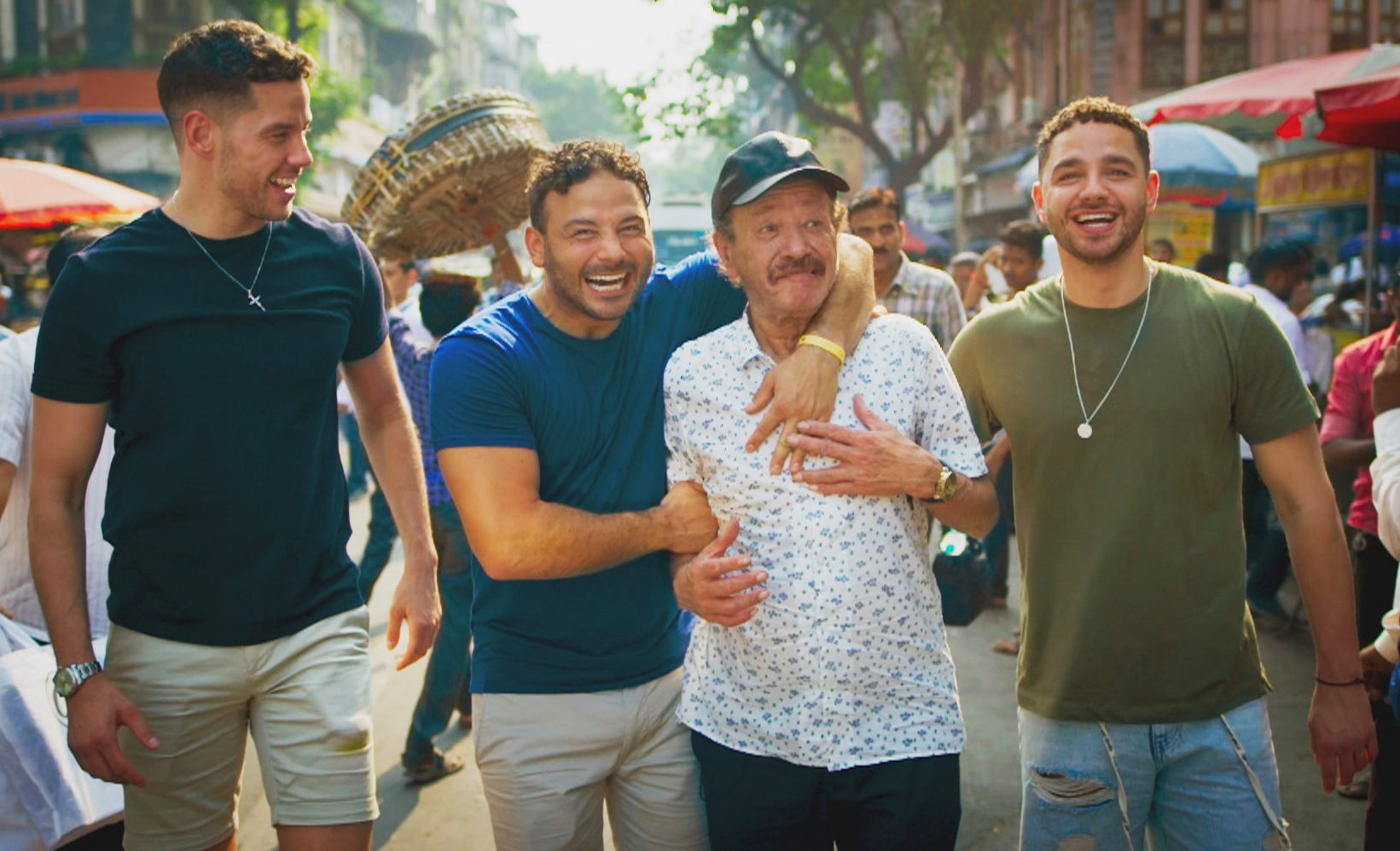 Who was Dougie James?

Dougie James was father to the Thomas brothers, who found fame on a number of soaps and reality TV shows.

Dougie was also a much-loved 70s soul singer, and was well-known in Manchester for working as a promoter.

His band Dougie James and the Soul Train toured throughout the 1960s and 1970s, once even supporting The Jackson Five band.

On Saturday, November 28, 2020, it was announced that Dougie had sadly died.

His brother Barry said: "Thanks to Ryan, Scott and Adam for letting me know the legend that was my brother Dougie James has passed away.

"Thanks for the laughs the musical education bro, see you on the other side."

It is not yet known how Dougie died.

How old was Dougie James when he passed away?

Dougie was 72 years old when he died.

The former musician had a distant relationship with his sons until the last few years of his life.

In 2020, the six-part series Absolutely India: Mancs in Mumbai with Dougie and his sons was released.

In the show, they family went to Goa to meet up with another branch of their family tree.

They also explored the difficulties in their relationships with a group therapy session. 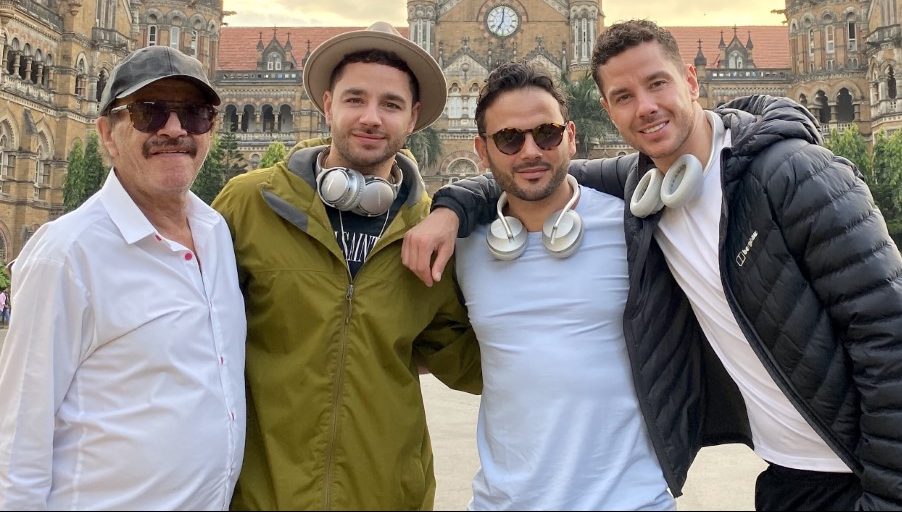 Why did he disappear from Adam, Scott and Ryan Thomas' lives?

The Thomas brothers have said their relationship with Dougie was minimal after their parents separated when twins Scott and Adam were born.

It was a bad split and once their dad disappeared for six whole years.

The Thomas brothers' parents didn't go into the same room again until Ryan's 21st birthday – and even then they didn't speak.

The brothers admitted earlier this year that filming the show together was the most time they had ever spent with their dad.

Adam said the show was the first time he and his brothers were directly asked how they felt about their dad being absent.

The actor said: “My dad left us for years when we were younger and then he came back into our lives and we never really talked about it.

“There were a lot of unanswered questions, which we touched on and I think we needed to. It got quite emotional.”

In one part of the series, he revealed he overheard his father say: "My dad’s my hero, but I’m not sure I’m my sons’ hero".

On This Morning, Adam spoke about how important the journey was to get closer to Dougie.

He said: "Getting to take him along on this journey with us was very special.

"It's pretty much his show, he steals this show from start to finish.