THE beloved cartoon The Fairly OddParents was on TV from 2001 until 2017.

After nearly two decades on the air the show came to a close, and many wonder who the voice behind Timmy Turner is. 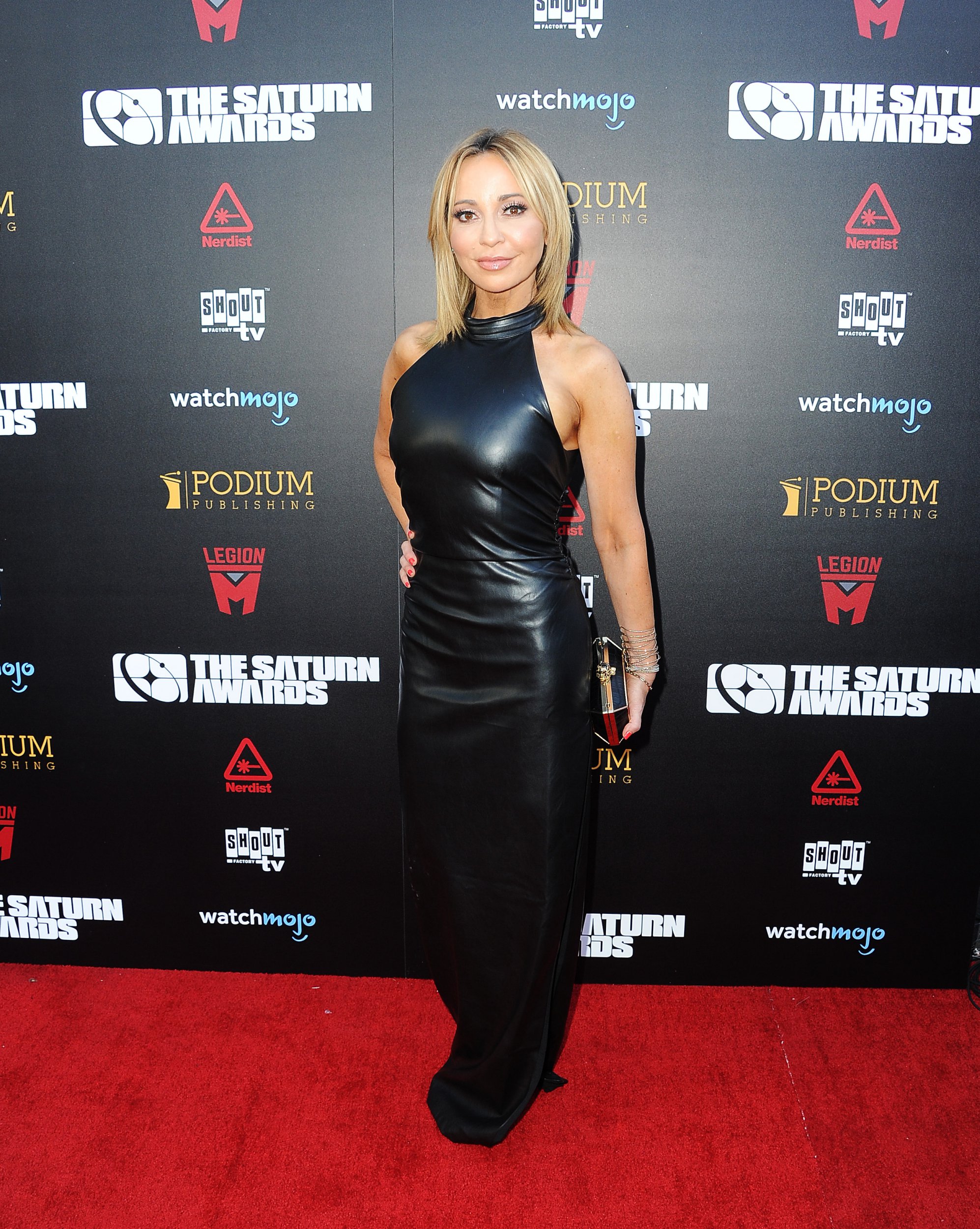 Who was Timmy Turner's voice actor?

Timmy Turner's famous voice is not a 10-year-old boy, in fact it is a 49-year-old woman.

The mystery woman behind the cartoon character's voice is Tara Strong.

Strong is a Canadian-American actress most known for her voice work in animation and video games. 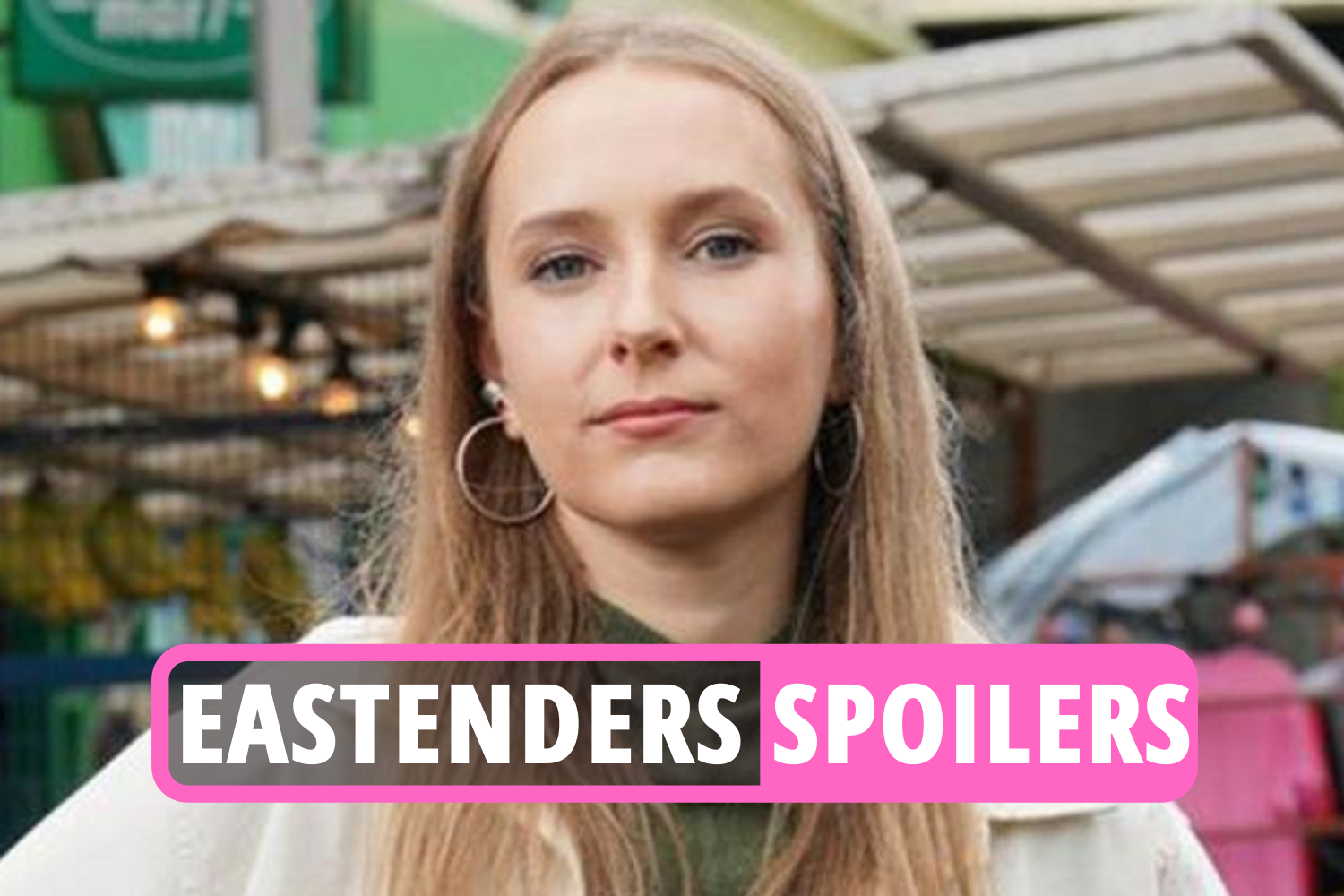 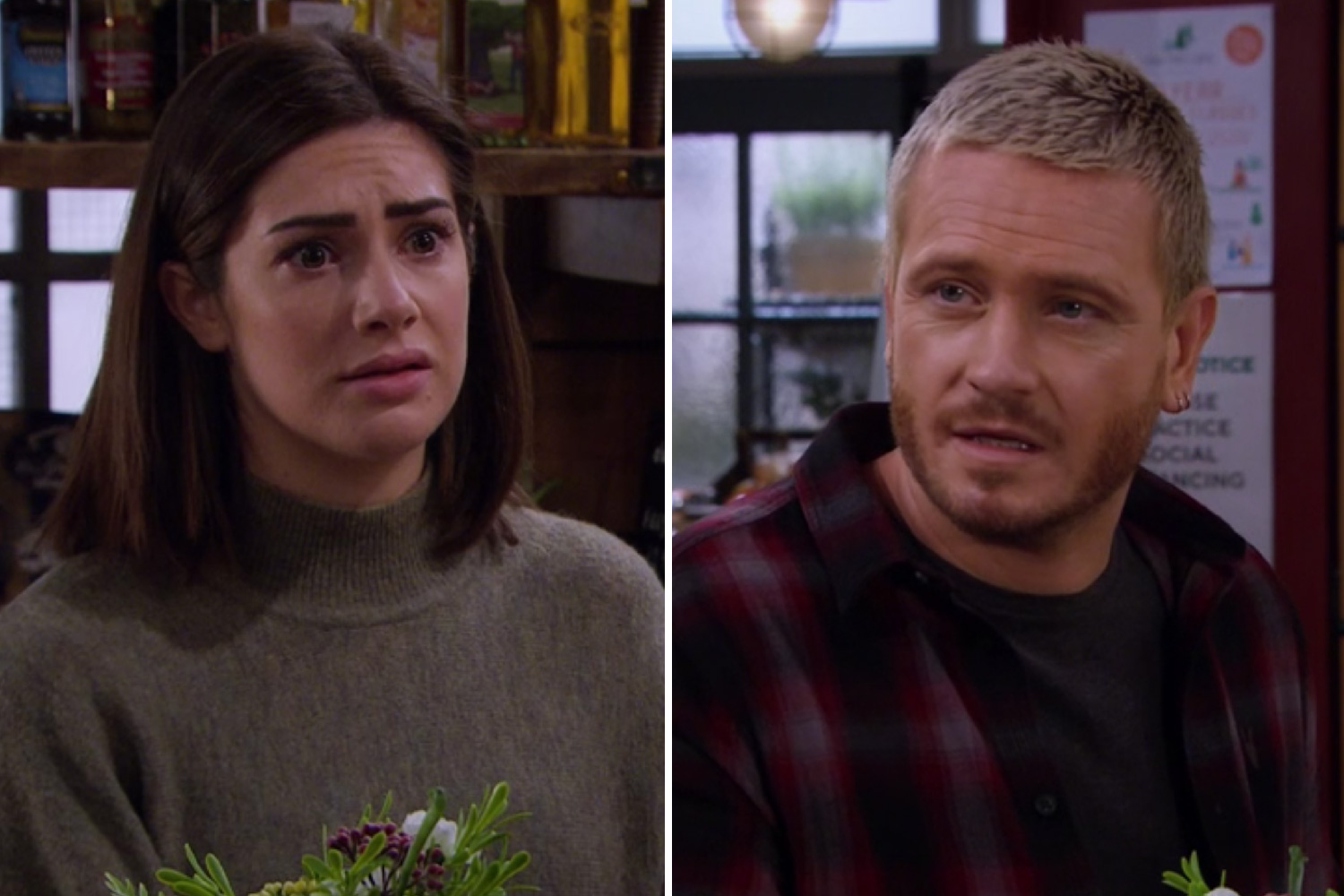 Another famous cartoon character Strong has voiced was Dil Pickles on the hit 1990s show the Rugrats.

What is Tara Strong's net worth?

Having worked as a voice actor for over 10 years Strong has accumulated a great amount of wealth.

Celebrity Net Worth estimates that Strong has a net worth of $10million.

She has worked in many other famous TV shows, video games, and films throughout her career. 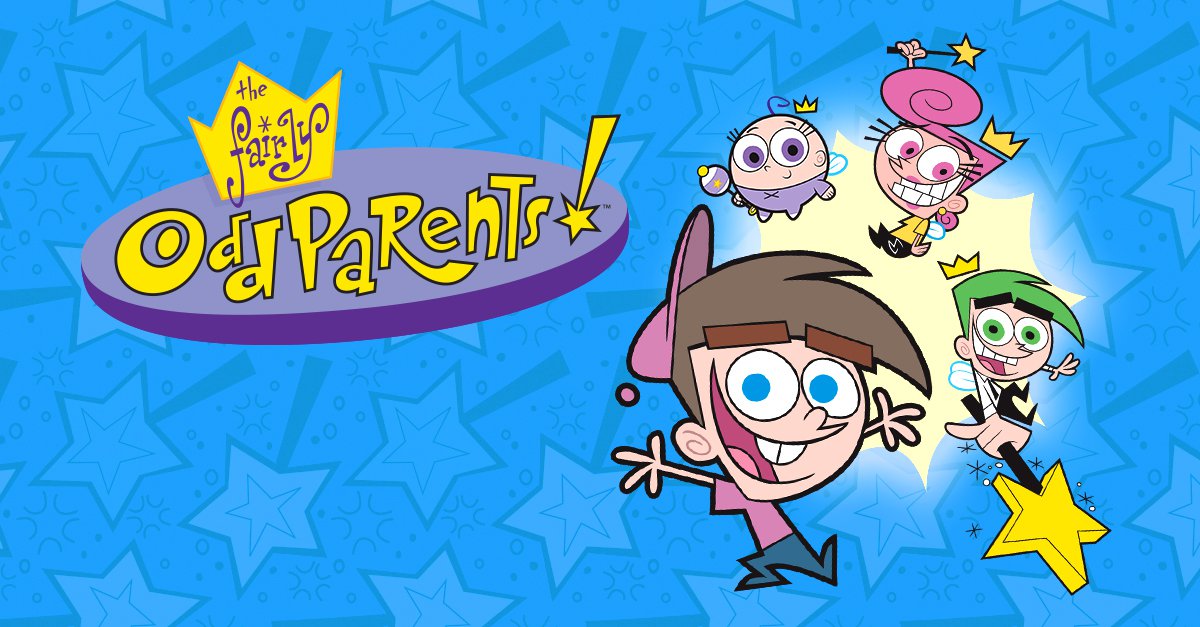 Below are just some of the works Strong has been apart of over the years:

When does the new The Fairly OddParents come out?

The Fairly OddParents is returning to TV but this time it will be a live action series.

Paramount+ will be streaming the reboot come March 2022.

Entertainment Weekly exclusively revealed the trailer for the new show.

Although most of the characters will be live action people, somethings will remain the same.

The reboot will keep the characters Cosmo and Wanda as animated characters.

The show will be available in the US, Canada, Australia, Nordics, and Latin America, EW confirms.

The original Wanda and Cosmo voice actors Susanne Blakeslee and Daran Norris return to the characters.