MAX and Ruby is a kids' TV show following a brother and sister bunny duo.

One thing fans have wondered is why Max never spoke, while Ruby did. 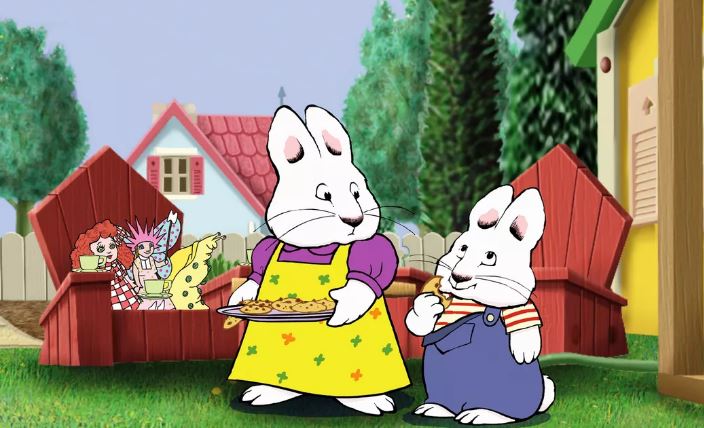 Why did Max not talk properly in Max And Ruby?

Max And Ruby is a Canadian children's cartoon show which began with the premise of seven-year-old Ruby talking, but not three-year-old Max.

Max did have a voice actor playing him (Julie-Ann Dean) for the odd noises and small words he would occasional utter.

But the creators of the show have never explained why Max didn't speak properly with Ruby for the majority of the series.

As a result, plenty of fan theories popped up to explain this – some of which are pretty bleak.

Here are the most bizarre: 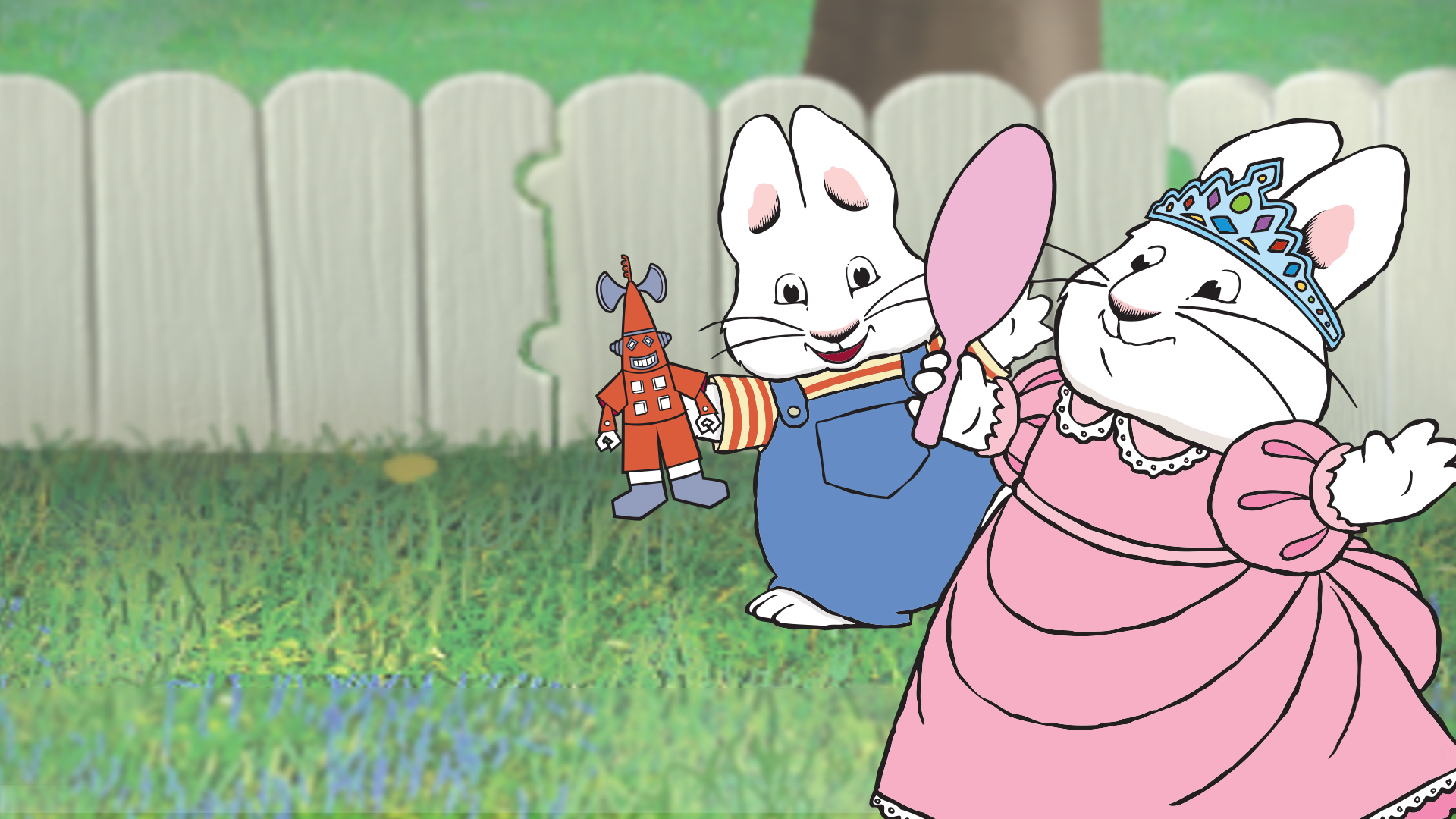 Does Max ever speak normally?

The kids who originally grew up watching the show might be shocked to learn that in newer seasons, Max can actually string a sentence together and does speak normally.

On a YouTube clip showing Max talking, viewers shared their reactions in the comments.

One said: "The way I remember Max and Ruby is they had no parents and Max would only say one word the whole episode."

Another piped up: "I've watched less than a full minute of the newer seasons, and I don't like it … It's the fact that Max is speaking in full sentences. The way I remember it is, there was a theme to each episode, and Max would repeat it over and over.

Kids of today won't have the same questions as the show's original fans. 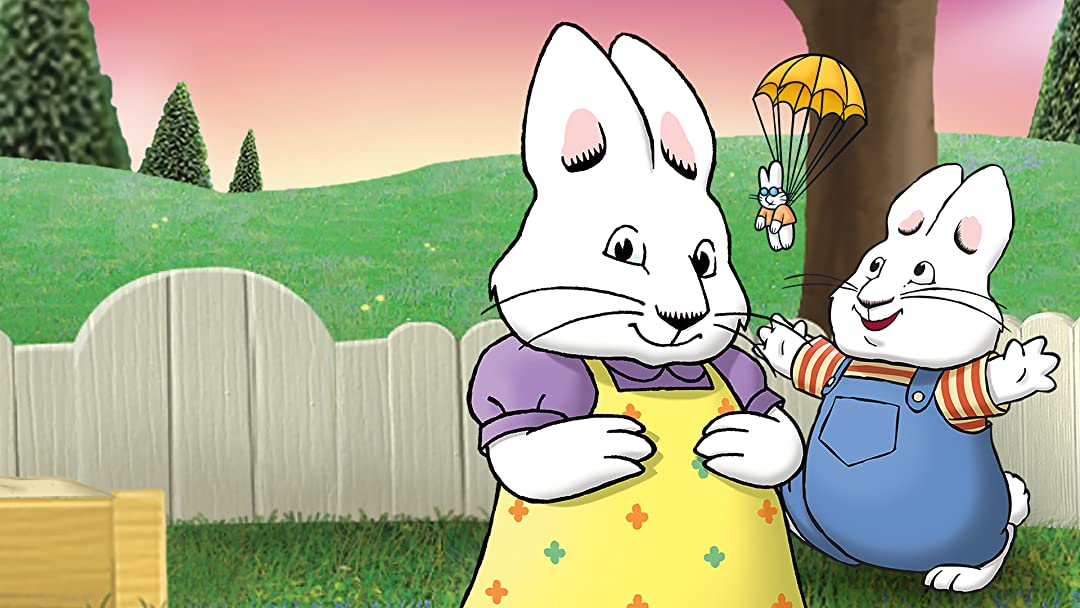 What else has changed about the show?

The two bunnies also didn't seem to have parents who were around – that is at least until five seasons later when they are finally seen after 14 years of viewer speculation.

In an interview that is reportedly no longer available, show creator Rosemary Wells explained that in early seasons "we don't see Max and Ruby's parents because I believe that kids resolve their issues and conflicts differently when they're on their own".

So that explains that mystery.

Again, fans had been questioning why their parents weren't in the show.

It seems that Max And Ruby has evolved since its original viewership tuned in.

One unhappy viewer tweeted: "The new Max & Ruby is uncomfortable, you can't just throw these parents on us after a decade with just grandma!"