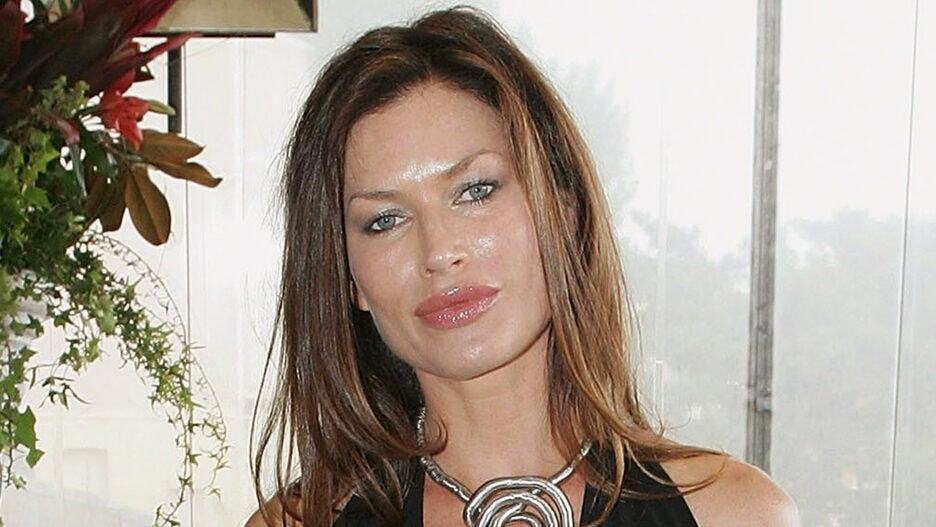 Carré Sutton — who famously starred (as Carré Otis) alongside Mickey Rourke in the racy 1989 film “Wild Orchid” — filed a lawsuit in New York on Thursday where she claimed she was raped by an executive for Elite Model Management when she was 17 years old.

According to the lawsuit, Sutton says she was discovered by a modelling scout in 1985 and subsequently moved to New York City in 1986 at the behest of John Casablancas, the agency’s founder (who died in 2013). After struggling in New York, Sutton says she was sent to Paris by Elite in the hopes that her look “would have strong appeal in Europe.” She was told that she would be living with Gerald Marie, the head of Elite’s European division, who was “interested enough in her career success that she could live in his personal residence.”

But according to Sutton, she was “raped repeatedly by Marie and later trafficked by Marie to other wealthy men around Europe.” She also says Marie supplied her with vials of cocaine “on the premise that it would allow her to lose weight to become a more successful model.” 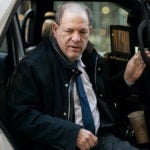 After what she says was months of abuse, Sutton says she refused to have sex with Marie and was kicked out of his apartment shortly thereafter and transferred to Milan, Italy.

Sutton has made rape allegations against Marie previously and he is currently under investigation in France. Marie has denied the allegations against him and his lawyers told The Guardian that he “intends to actively participate in the manifestation of the truth within the scope of the opened criminal investigation.” Attempts to contact Marie on Thursday were unsuccessful.

Elite Model Management is not a named defendant in the suit and did not immediately respond to TheWrap’s request for comment. 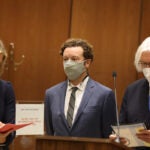 In addition to claims against Marie, Sutton also named former Elite executive Trudi Tapscott as a defendant in the suit. Sutton says Tapscott was the head of the agency’s New Faces division at the time and was in charge of overseeing all new models in New York. Sutton says that Tapscott was aware of the various sexual abuse accusations against Marie and “had the ability to prevent the sex trafficking and abuse that was occurring through Elite’s New York office, but didn’t.”

Sutton is suing both Marie and Tapscott for fraud and intentional infliction of emotional distress. She has a separate claim of negligence against Tapscott and a claim of conspiracy to commit sexual misconduct against Marie. She is seeking unspecified damages.

Pamela Chelin contributed to this report.