EXCLUSIVE: After years of development, the incredible American Dream gone wrong story behind the ’80s male strip club Chippendales, is getting closer to the big-screen treatment. Sources tell Deadline that Craig Gillespie is attached to direct the murder saga with Dev Patel attached to star. Insiders say several studios are pursuing the package with a decision expected shortly on where the film will end up.

Permut Presentations’ David Permut, who has been developing the project for 20 years, will produce along with Bold Films. Isaac Adamson penned the script.

The story follows Steve Banerjee (Patel), who emigrated from India to Playa del Rey to chase the dream of fame and fortune. Bored with pumping gas in the Mobil station he owned, he found an outlet for his entrepreneurial dreams when he acquired the struggling L.A. rock club Destiny II. He transformed it with a new name and theme nights that included female mud wrestling and a “male exotic dance night for ladies only,” with the latter catching on. Soon, Banerjee and his partners were presiding over a flesh empire that earned $8 million a year from club receipts, millions of calendars of its main attraction being sold, with a large amount coming from touring companies. Early co-creators included Paul Snider, whose Playboy bunny girlfriend Dorothy Stratten helped come up with the signature cuffs and collars uniforms. Snider later would murder Stratten and kill himself (a sordid tragedy chronicled in the Bob Fosse-directed 1983 film Star 80). Lawsuits and disputes between Banerjee followed, leading to a violence-filled descent.

The story seems like the perfect fit for Gillespie, whose Oscar-winning I, Tonya features similar themes of going to far to achieve the American Dream (minus the murder). Besides landing the project’s distributor, the next big piece of business is finding the person to play Banerjee’s business partner, Nick Denoia, the Emmy-winning producer of children’s shows who recruited the musclebound, G-string-clad dancers, choreographed their routines and ran a touring company of strippers. Ben Stiller originally was set for the role, but with him now focused on directing, the part is open and expected a highly sought after role.

He is repped by UTA and Management 360. 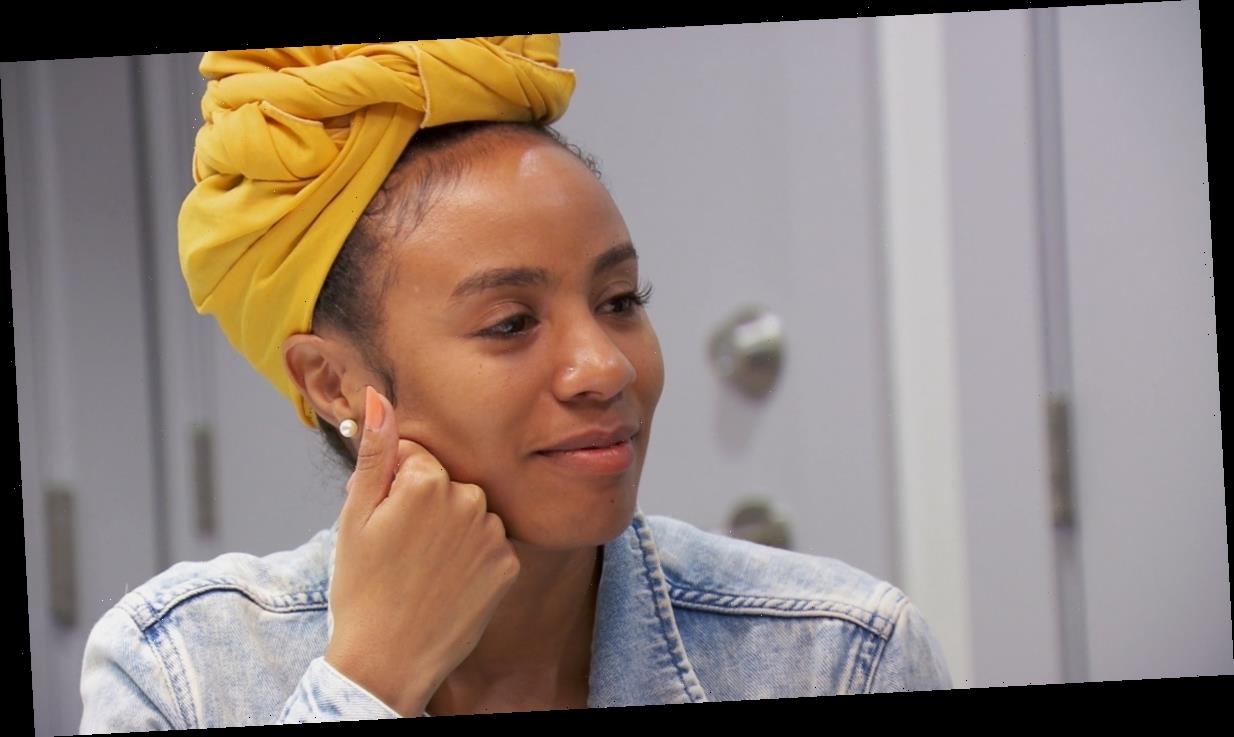