WILL Smith shocked The One Show viewers tonight when he appeared for an interview about his new movie King Richard.

Many said they didn't recognise the Hollywood actor, who joined the BBC One programme to discuss the film which chronicles the childhoods of Venus and Serena Williams. 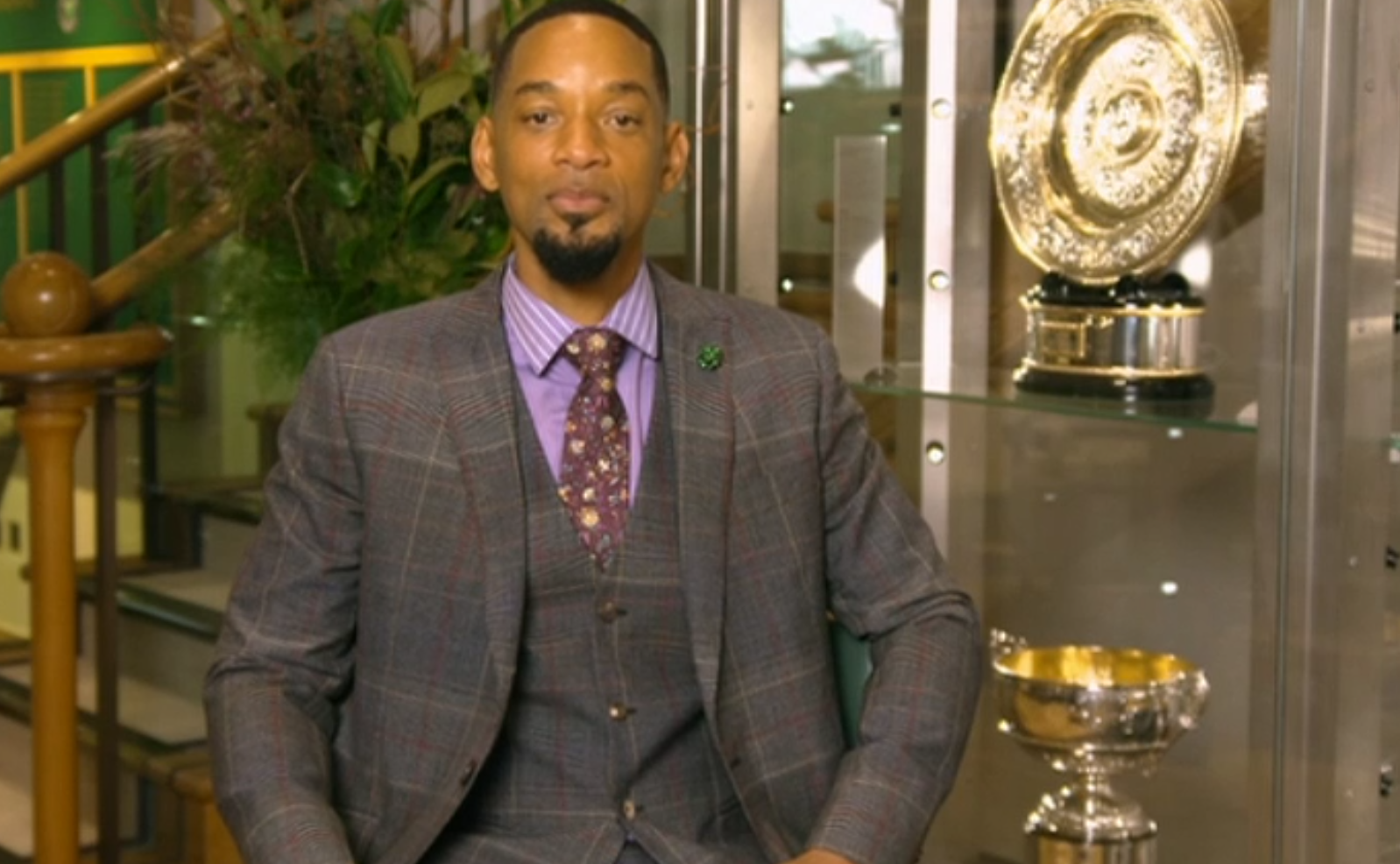 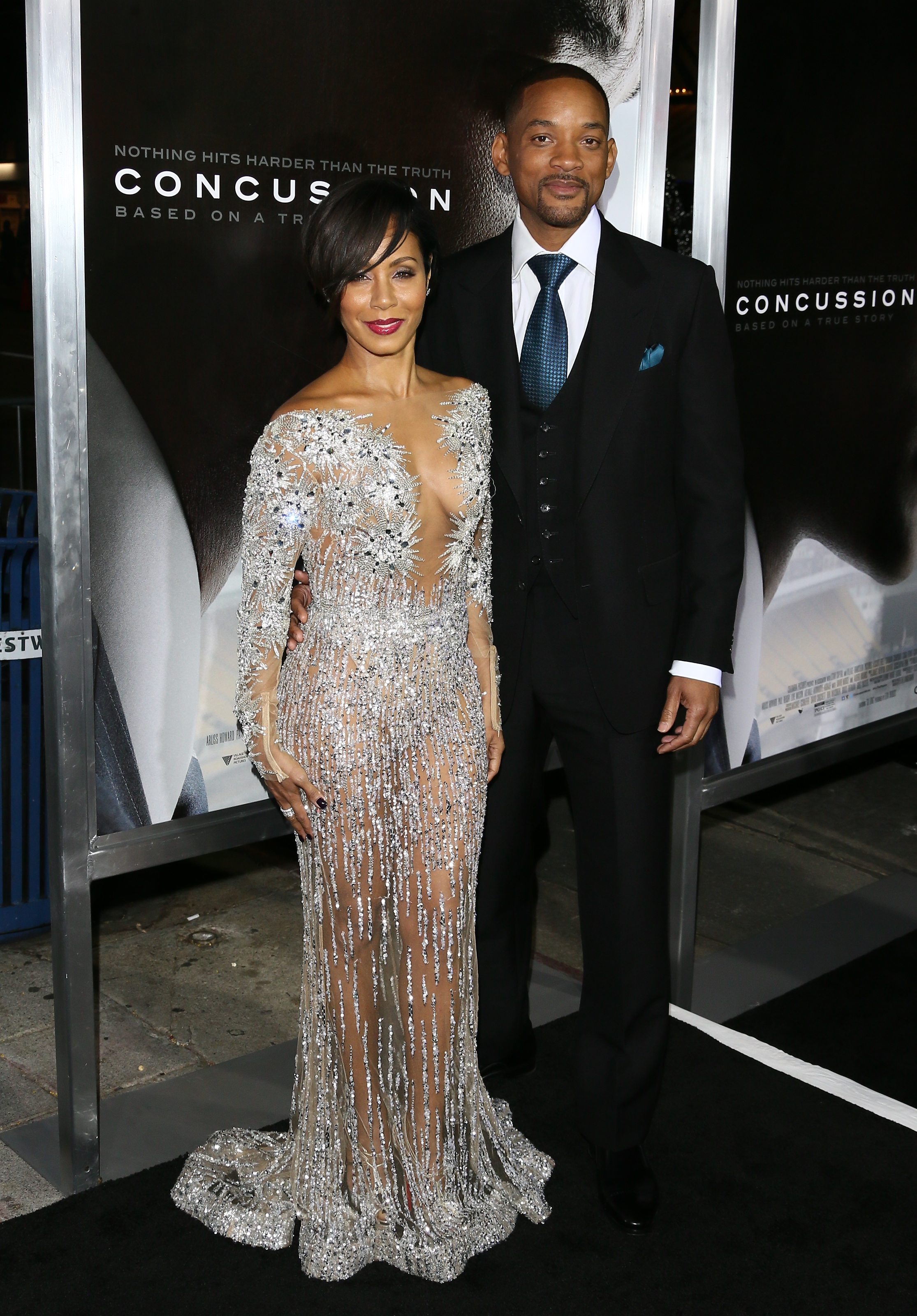 The 53-year-old, who stars in the upcoming drama as Richard Williams, the tennis stars' father and coach, appeared via a video link wearing a tweed three-piece suit.

One viewer took to Twitter and said: "Will Smith looks different. And I'm not sure why/how.."

Another commented: "theoneshow will smith doesn't look like will smith"

And one more scoffed: "What has Will Smith done to his face?"

Will revealed to The One Show presenters Zoe Ball and Jermaine Jenas that the biopic almost didn't get the seal of approval from Serena and Venus.

Will, who is one of the producers of the Oscar-tipped film, said: "Venus and Serena when the idea came up they were a little hesitant and they said they would executive produce the film but would wait until they saw the movie until they decided to put their names on it.

"But they were so honoured, they agreed to put their names on the film and when you make a movie like this there really is only one audience and the it's the people you are depicting.

"And when they walked out of that theatre and agreed to put their names on this movie it was one of the highest points in my career."

Reflecting on his role playing their dad, he added: "Richard Williams is a very difficult and a very complicated character.

"This is a film about family, about faith. It's a film about big dreams, you'd have to be a Grinch to walk out of this film and not be inspired."

Richard Williams, who, despite having no background in the sport and very limited financial resources, guided his daughters to unprecedented success in the tennis world.

The biopic, which opens on Friday, reveals the racism, violence and hardship the Williams family had to overcome. 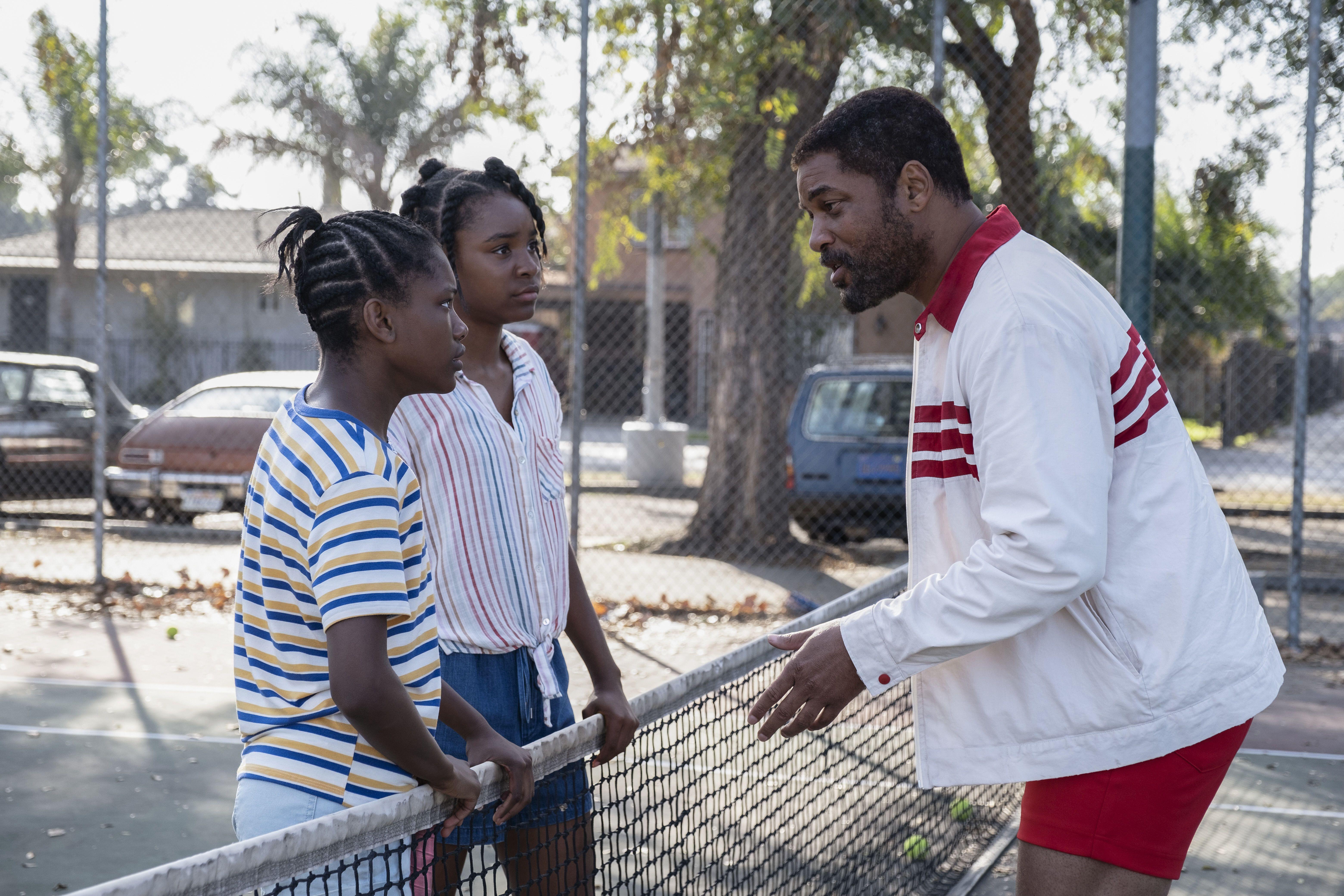 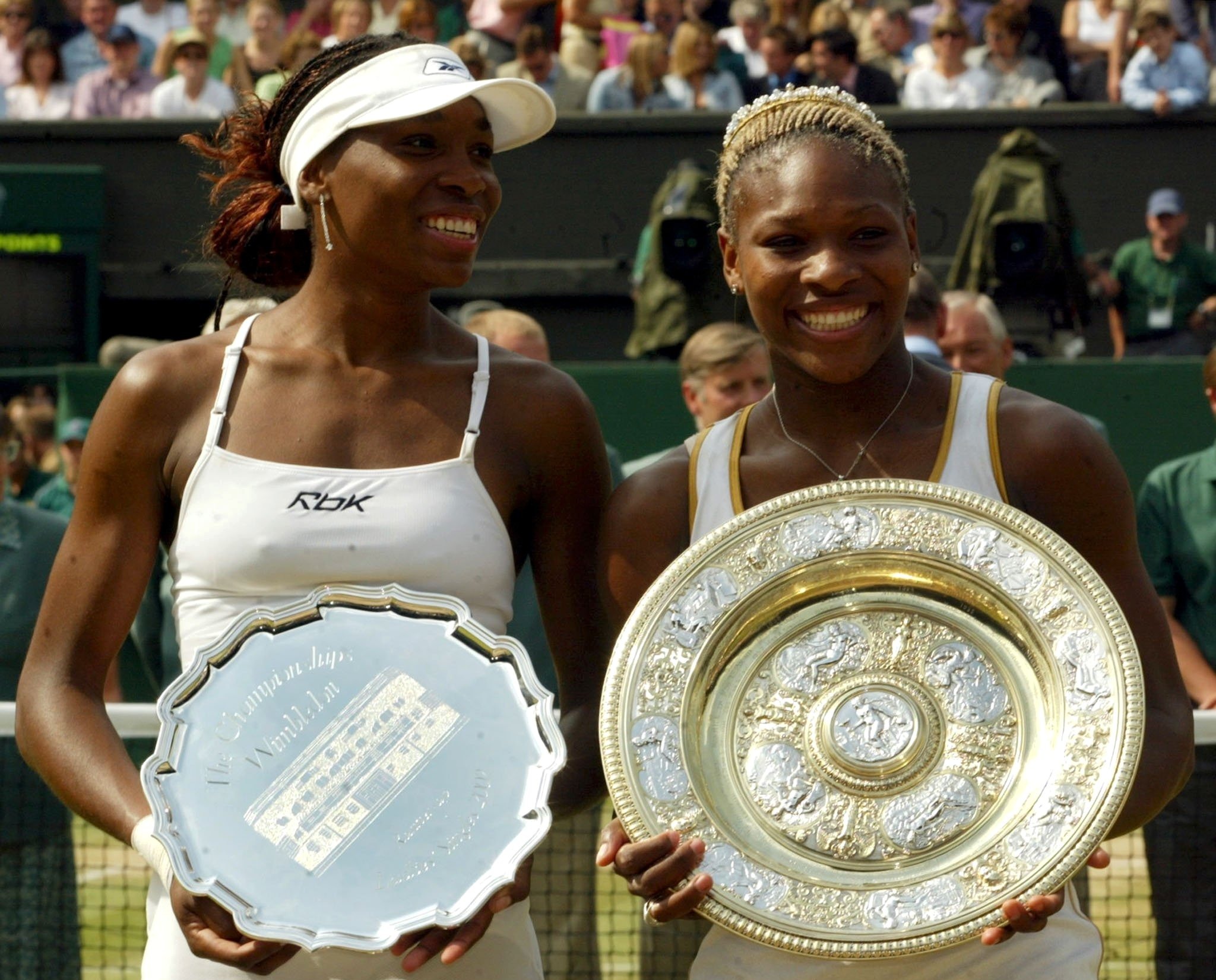