World on Fire starts in 1939 as Europe is on the brink of war. The new large-scale BBC series focuses on different stories across the continent, from the lives of those living in Manchester to the beaches of Dunkirk. A major location is Danzig, which is now called Gdansk in Poland – here’s everything you need to know about its importance.

In the BBC’s new epic drama World on Fire, the outbreak of World War II is examined across Europe.

A key location during the opener was Danzig, which Grzegorz Tomaszeski (played by Mateusz Więcławek), heads.

He is sent to defend the city after the imminent German invasion set to take place there.

Another character called Konrad (Borys Szyc), who Grzegorz befriends in the city who works in the post office of the town. 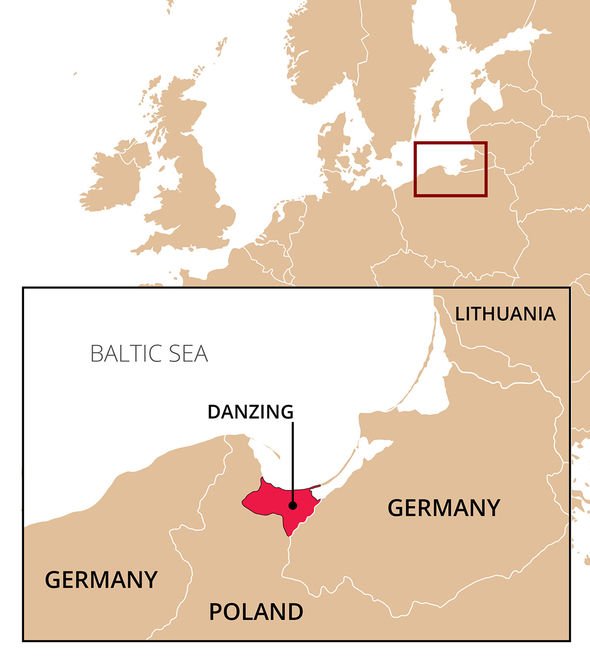 Known as the Free City of Danzig, the area was a semi-autonomous city that existed between 1920 and 1939.

Located on the Baltic Sea, the location was named after the end of World War I.

Separated from the rest of Germany, the newly independent nation was created under the protection of the League of Nations.

Situated between Germany and Poland, it was also brought into a customs union with Poland and the Polish government had certain rights over it. 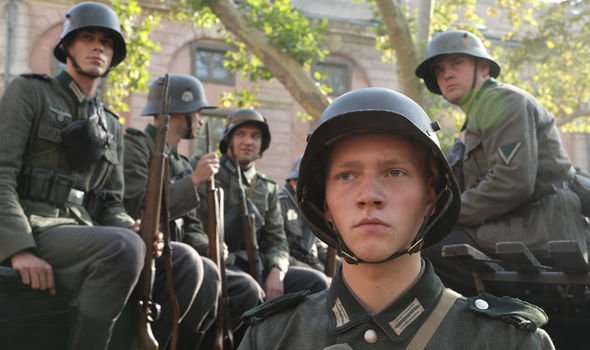 As a result, the area became a key focal point of conflict in the lead up to World War Two.

This was bolstered by the fact the city went on to have a majority of Nazis in its senate as the free state rallied to join up with Germany.

They launched an attack on the Polish military depot at Westerplatte in the city, which was located on the Baltic Sea.

After this Germany went on to invade Poland and the city became incorporated as part the German republic. 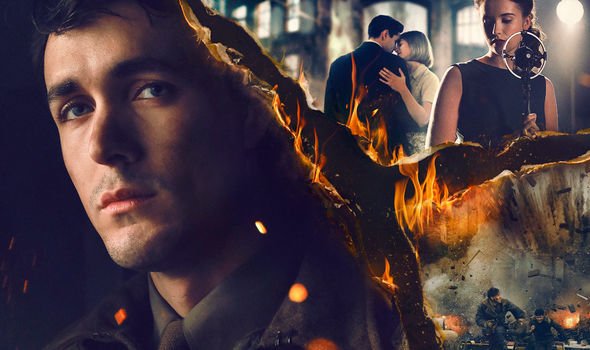 Germany’s decision to invade Poland was the trigger that caused the outbreak of World War II, bringing key powers into the conflict.

The area that Germany invaded became known as the Reichsgau of Danzig-West Prussia and the Nazis began persecuting the Polish and Jewish residents of the city.

Danzig remained part of the German occupied land until 1945 when the Soviet Army took over the city. 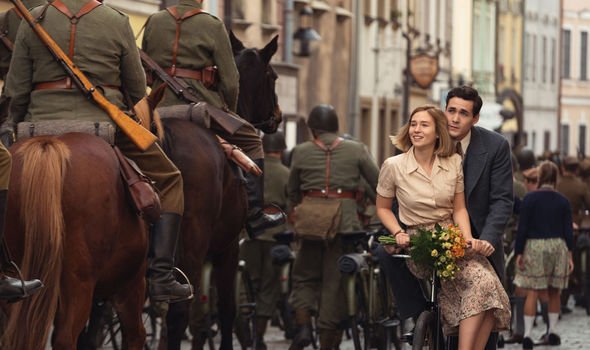 After this, it officially became part of Poland under the Potsdam Agreement and known as Gdańsk.

At this time, many of the surviving Germans were then expelled to West or East Germany.

The city was rebuilt from war damage and became the location for shipyard construction.

Now, Gdańsk is part of Poland and is the country’s principal seaport and a notable industrial area for the city.

World on Fire airs on BBC One at 9pm on Sundays.