Smith, 21, turned himself in to the authorities on July 1 under an arrest warrant after allegedly violating a protection from abuse order Martson filed placed against him. 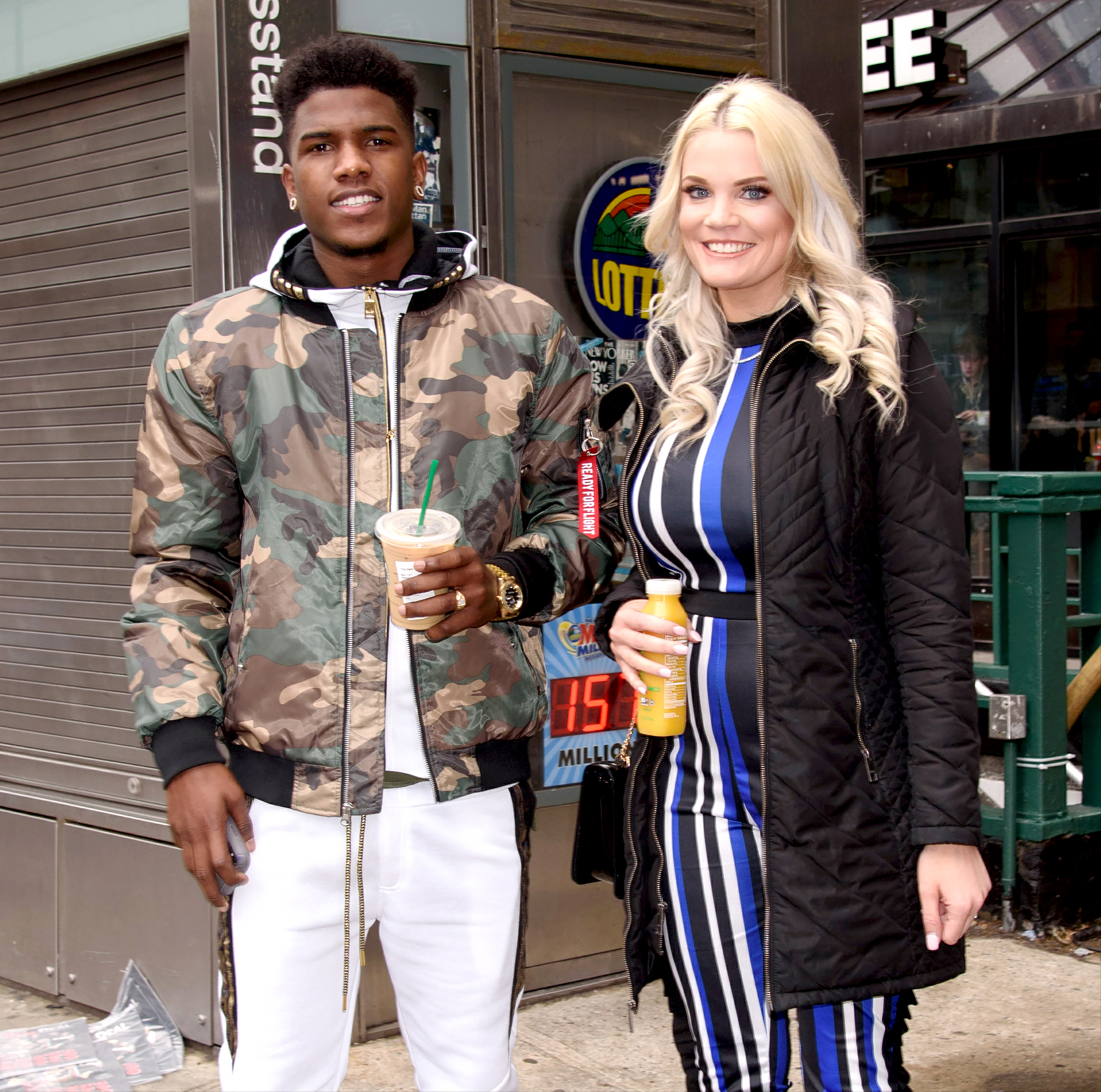 “[The document] said right on the front, like, ‘You can’t discuss Ashley or this PFA on social media.’ And he did,” Martson, 33, told Us Weekly. “He went right on Instagram and did it.”

The reality star also said she was informed about the ICE detention: “ICE had contacted me the day before I did the PFA and said that they were coming. … The PFA and the violation just got him arrested basically two days earlier than what he would have been.” 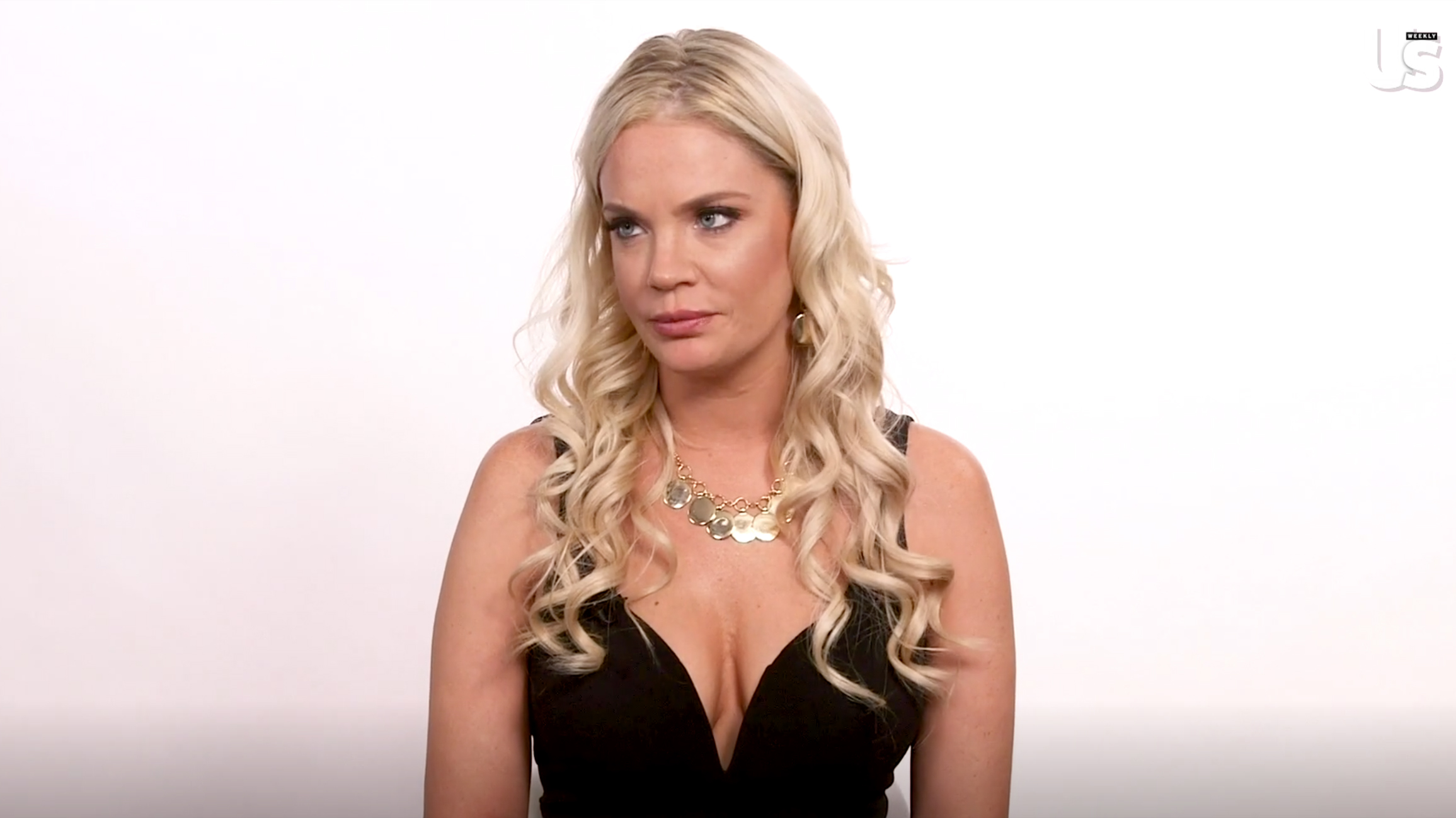 “I don’t really care if he’s deported,” she added. “I just want him to leave me alone.”

Watch the video above for details on what Smith wants from the divorce, what role Martson thinks the TLC show had in their breakup, and what chances there are of a romantic reconciliation.

With reporting by Sharon Tharp