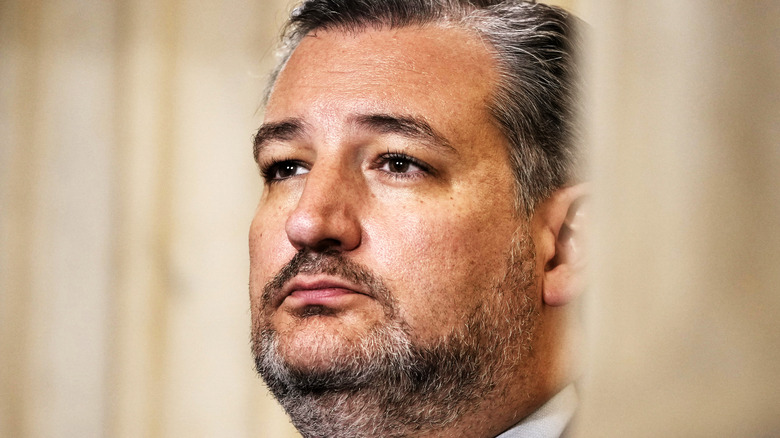 It takes very little for the internet to start buzzing about Texas GOP Senator Ted Cruz, particularly if Cruz is caught in the middle of some unfortunate incident (you might recall that’s how many people found about Cruz’s Cancun getaway).

Well, social media users tracking the senator have become restive again, thanks to a clip making the rounds showing a curious fly making its way into an unsuspecting Ted Cruz’s mouth as he spoke to Fox News’ Sean Hannity. That the clip was authentic was unmistakeable, because Cruz appears to flinch as the fly enters his mouth. He then pauses to take a drink of water before he continues speaking (via Twitter).

It didn’t take long before netizens rose up to roast the senator. Most were simply stunned by what they saw: “TED CRUZ ATE THE FLY HE WOULD NOT EVEN SPIT THE FLY OUT,” a horrified member of the twitterverse said. Another called on fellow Twitterati to get the hashtag #ToadCruz trending (via Twitter). 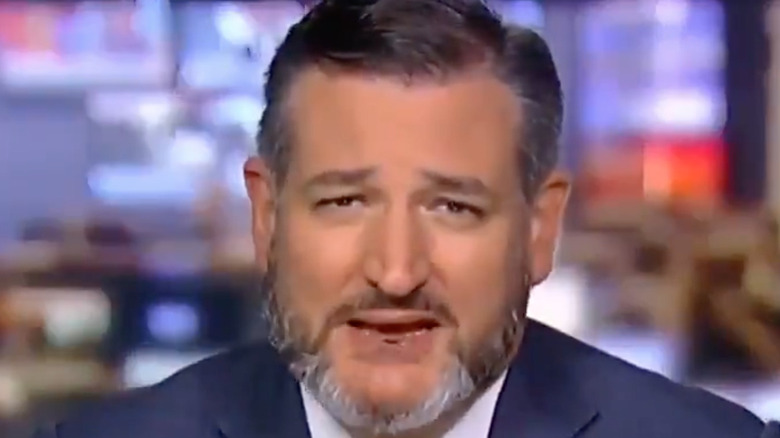 The event drew comparisons to a November incident involving the former Vice President Mike Pence, who shared headspace with a fly during his debate with Vice President Kamala Harris. “Ted Cruz learned to how to fly from Mike Pence,” another social media user tweeted.

To those of you who are trying to work out exactly when this happened, one Twitter user offered this explanation: “No, no. Ted Cruz did swallow a fly. But years ago. My pal Methy Anne had it posted, … But some time ago she got suspended. So the video has been gone for ages. She just got out of Twitmo after months, and I had her repost the vid. Now it’s everywhere like it just happened.”

We’re not sure if that makes it better, but it does prove yet again that the internet doesn’t forget.