Bachelor Nation has to wait until the season finale of Bachelor in Paradise to learn who their next leading man is, but the good news is that they can start composing their Bachelor fantasy league brackets ASAP. ABC revealed 33 potential Bachelor 2020 contestants, so start debating about who gets your rose now.

The Season 24 Bachelor will finally be announced during Sept. 17’s Season 6 Paradise finale, but impatient fans were blessed when The Bachelor released photos of potential contestants on Facebook. The network previously did this before Hannah Brown’s Bachelorette season, asking fans to leave a rose in the comments of their favorite picture. This was seemingly a subtle way to run the pool of men by the public and remove any with social media scandals or controversial pasts, as seen with several contestants on Becca Kufrin’s 2018 season.

Sure enough, a handful of men announced on Facebook ultimately didn’t make it to the mansion, so ABC is trying this method again with the upcoming Bachelor season. "We are giving you an early look at the women who may be on The Bachelor," the Facebook post releasing the photos reads. "Leave a 🌹 for who would get your first impression rose."

Fans are about to enter a Bachelor drought before the franchise returns in January 2020, but until then, let’s break down the potential women vying for the Bachelor’s heart. 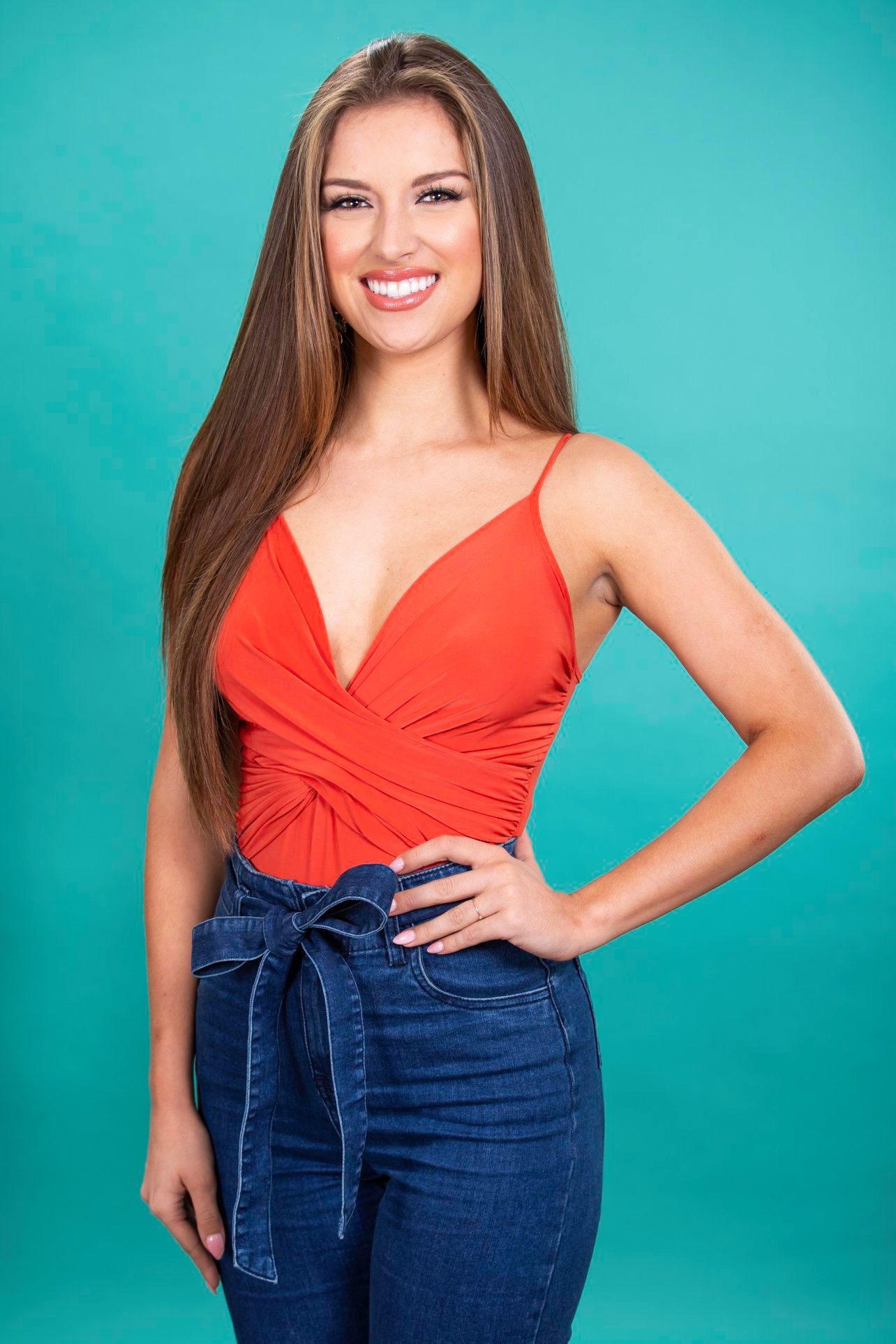 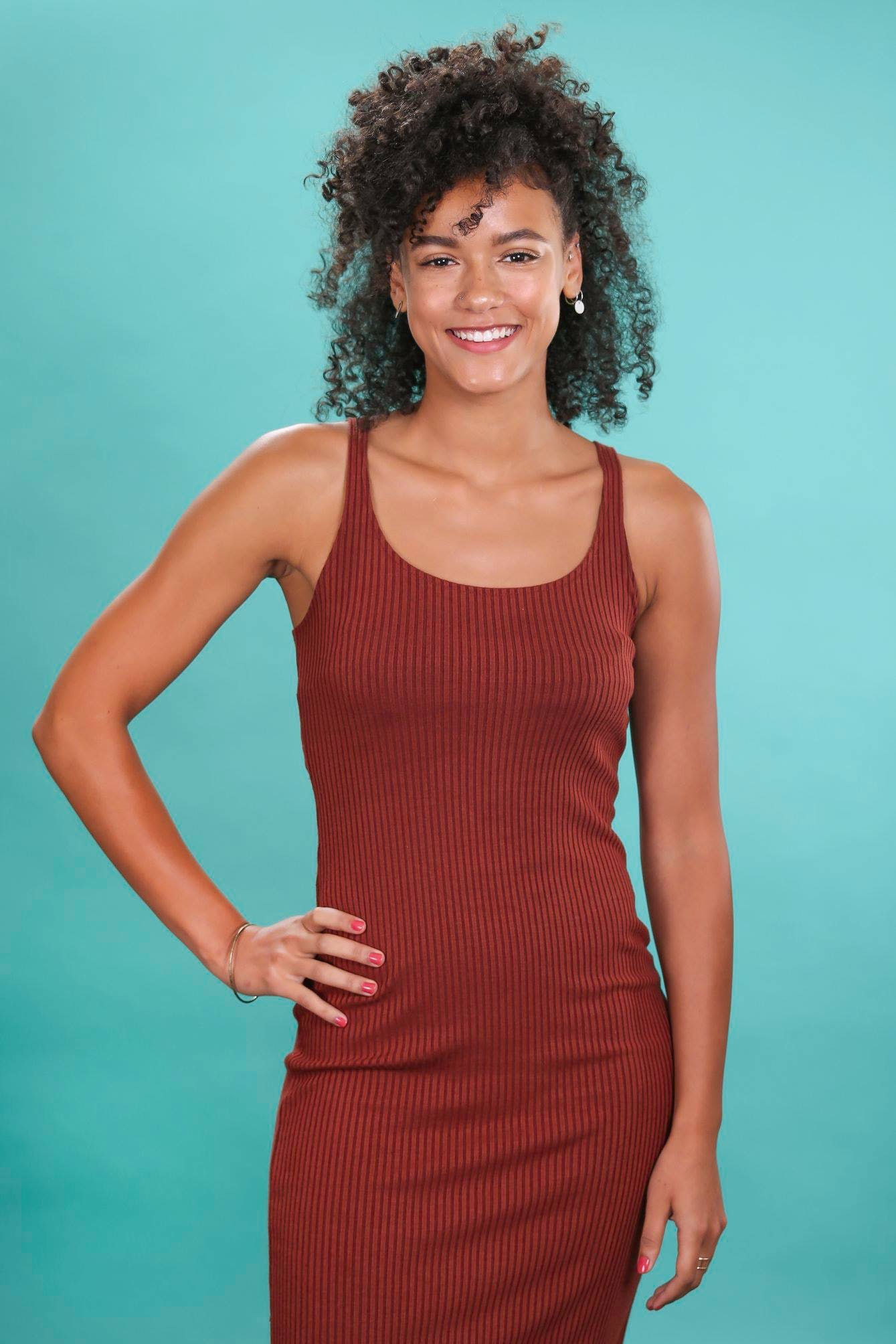 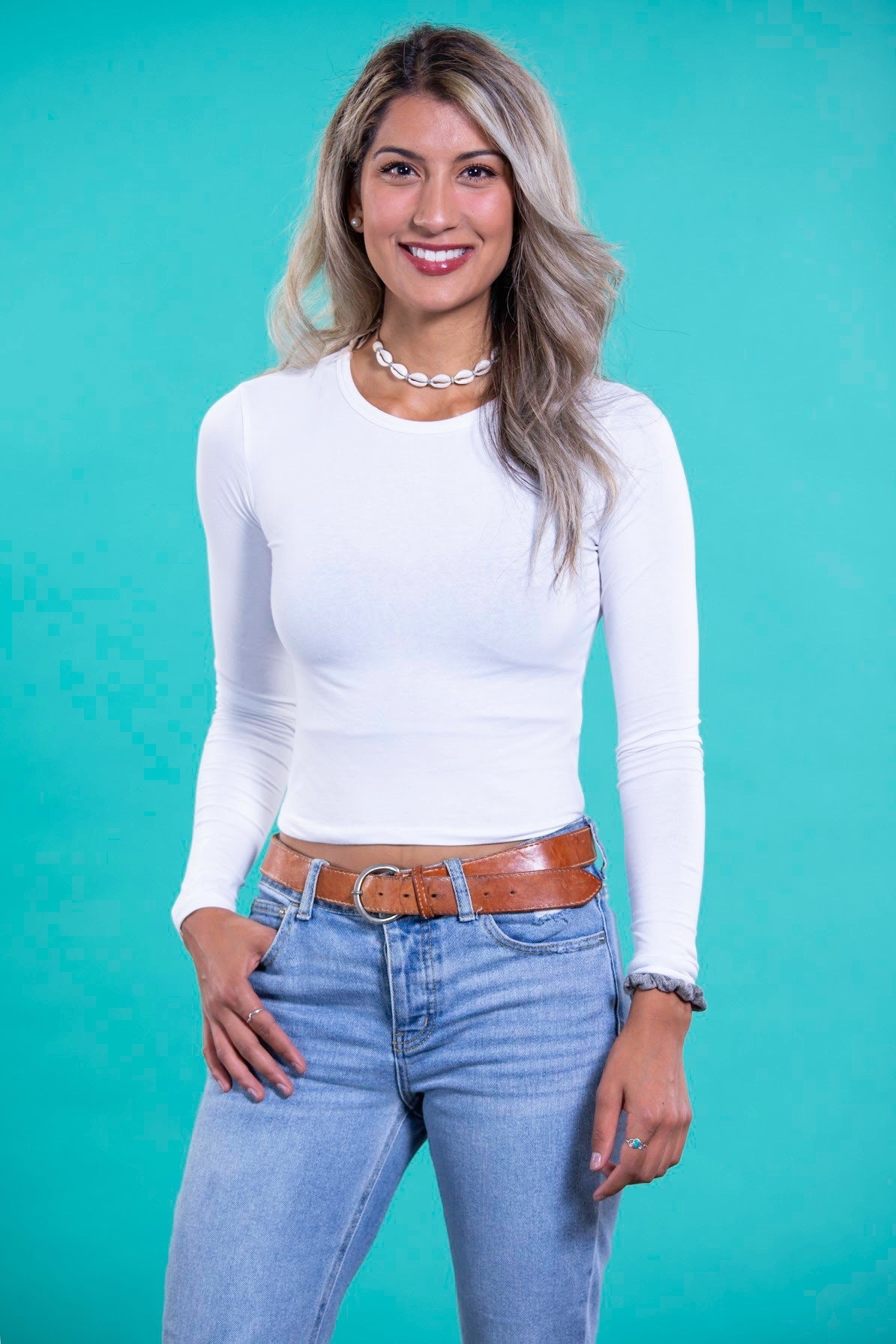 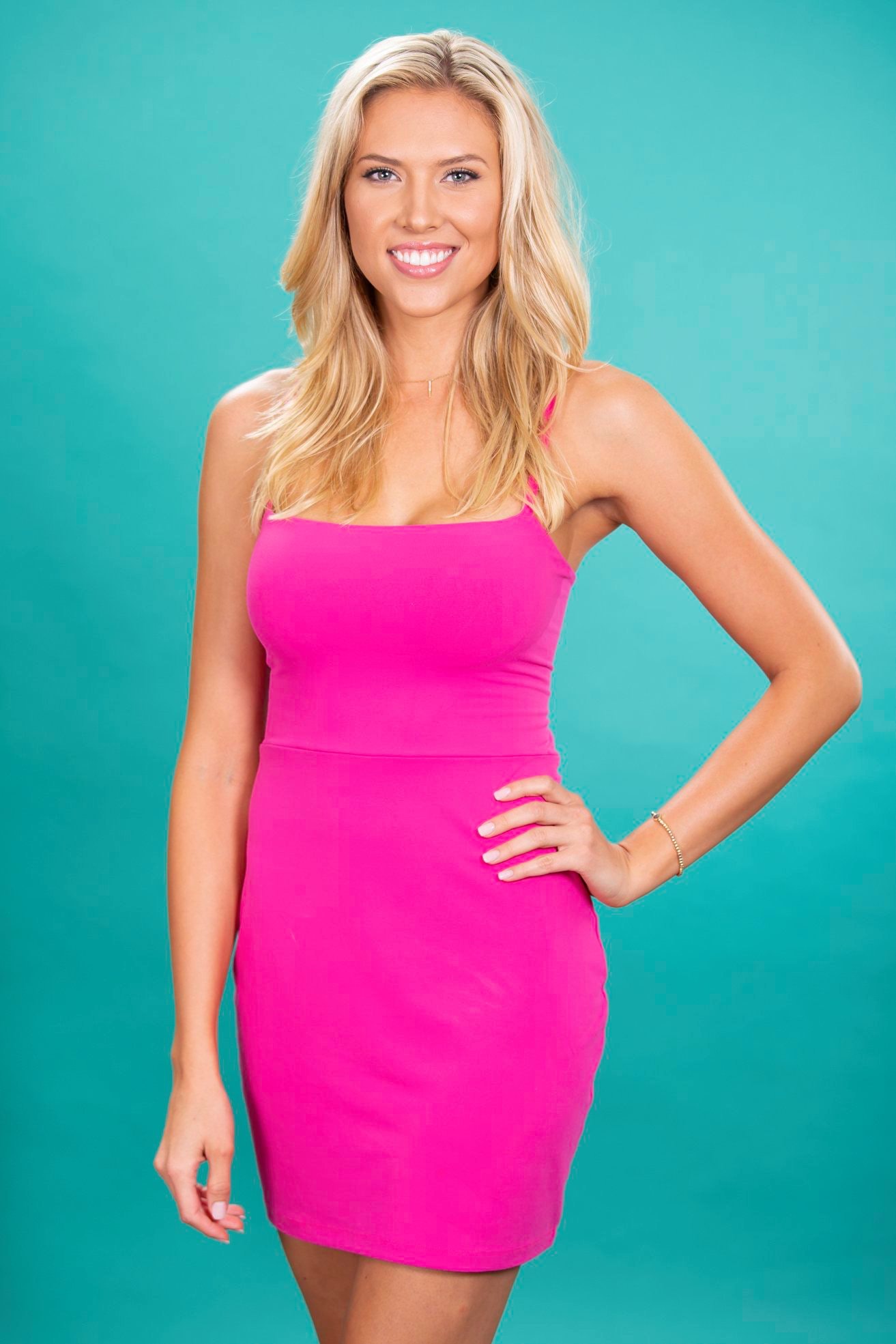 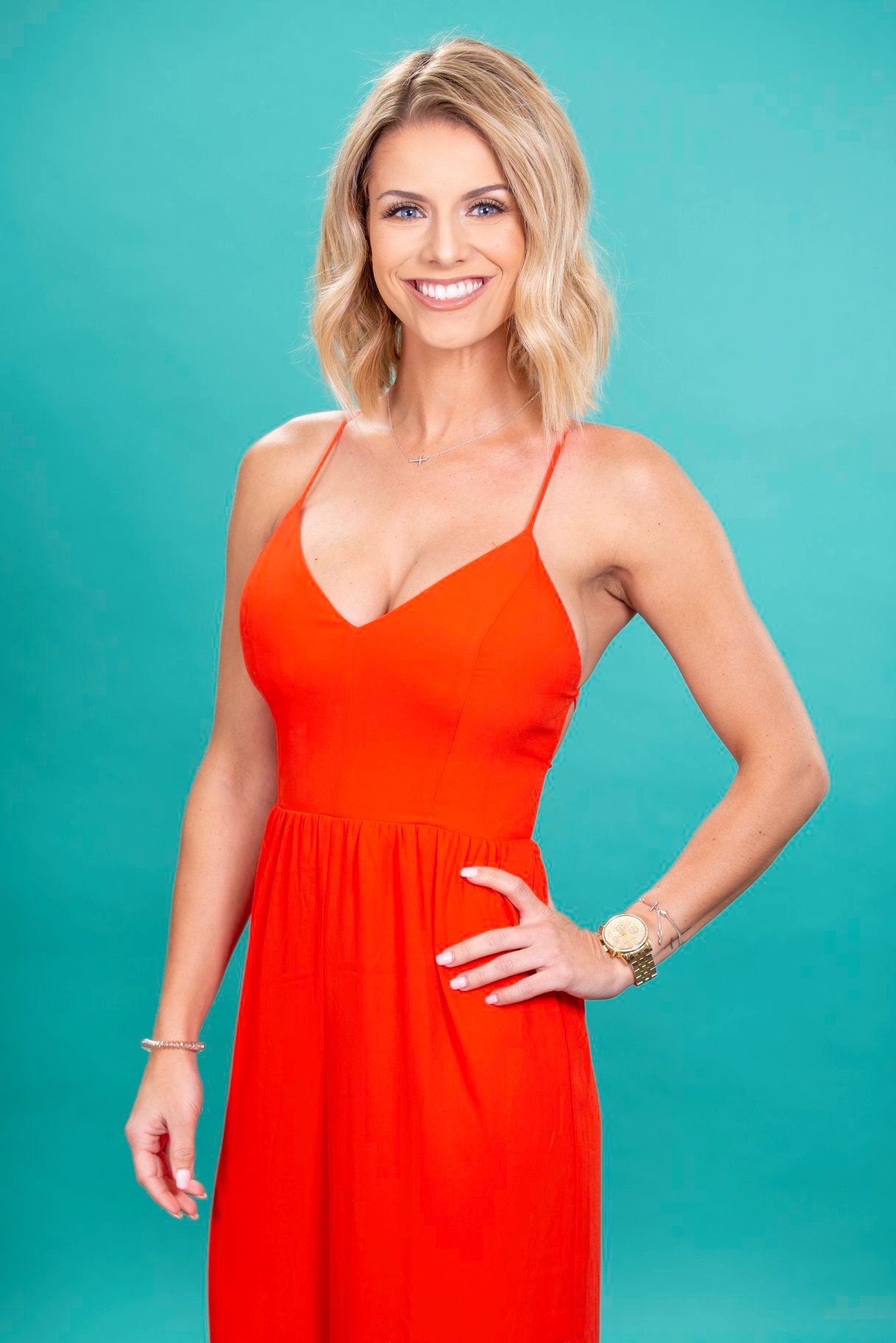 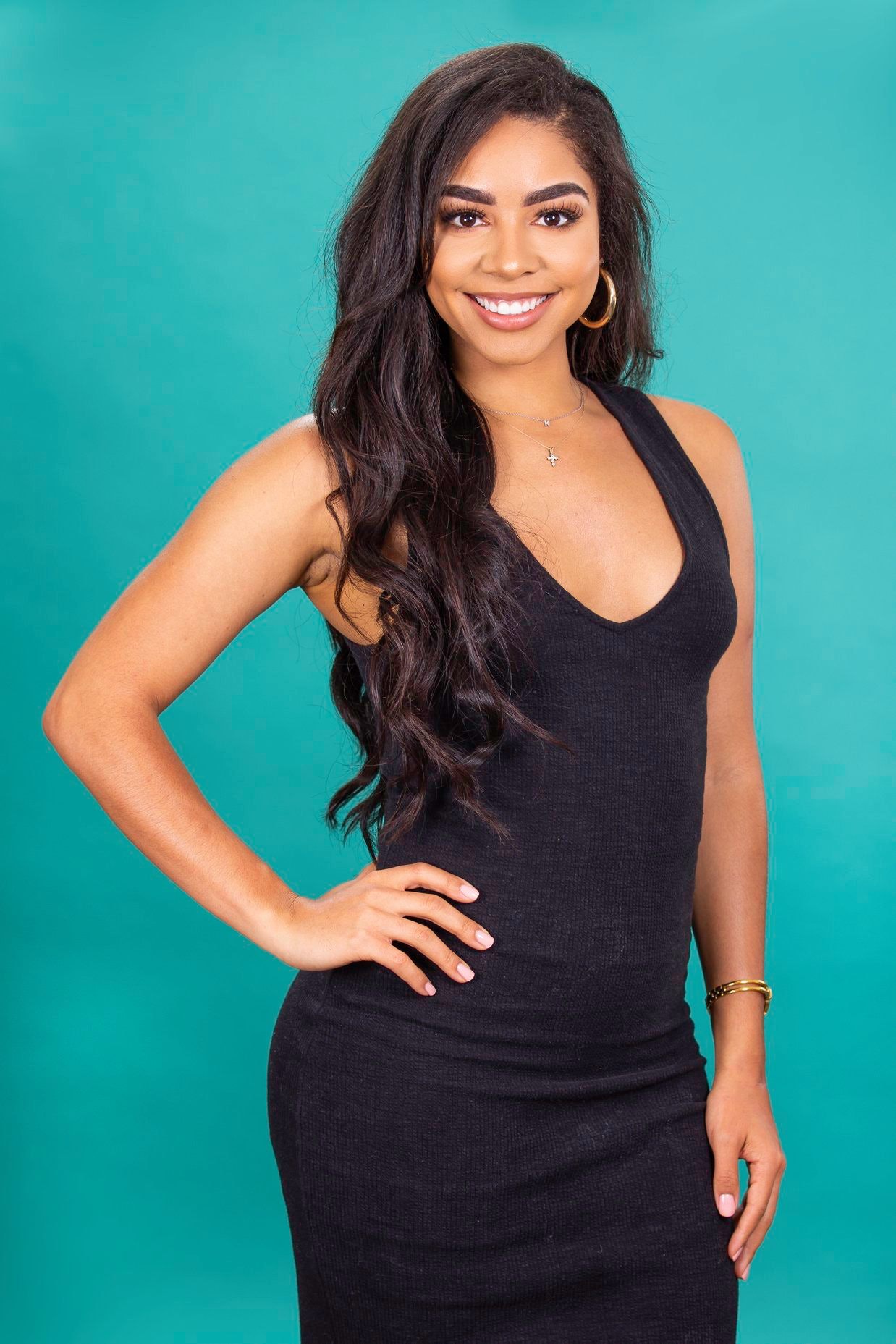 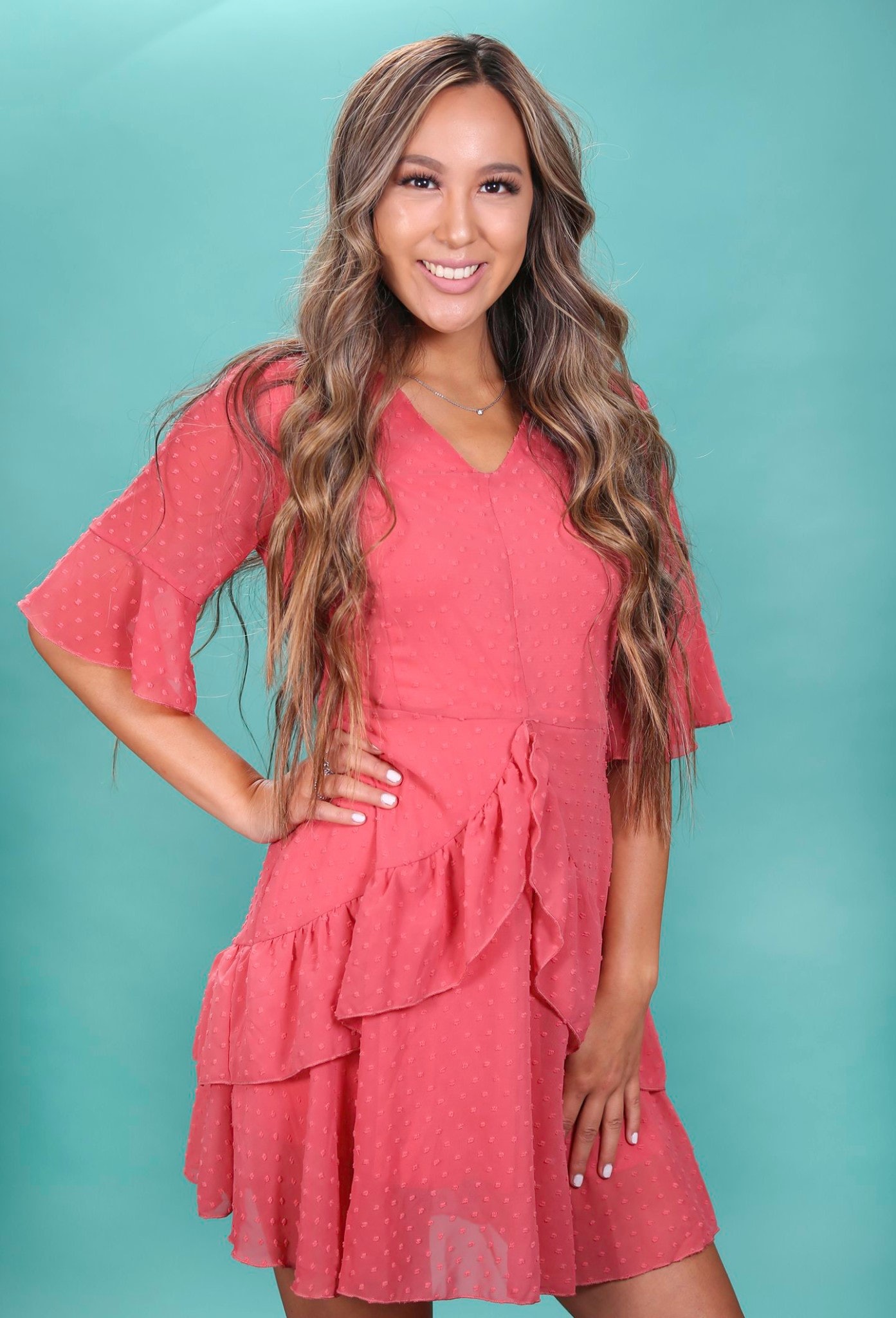 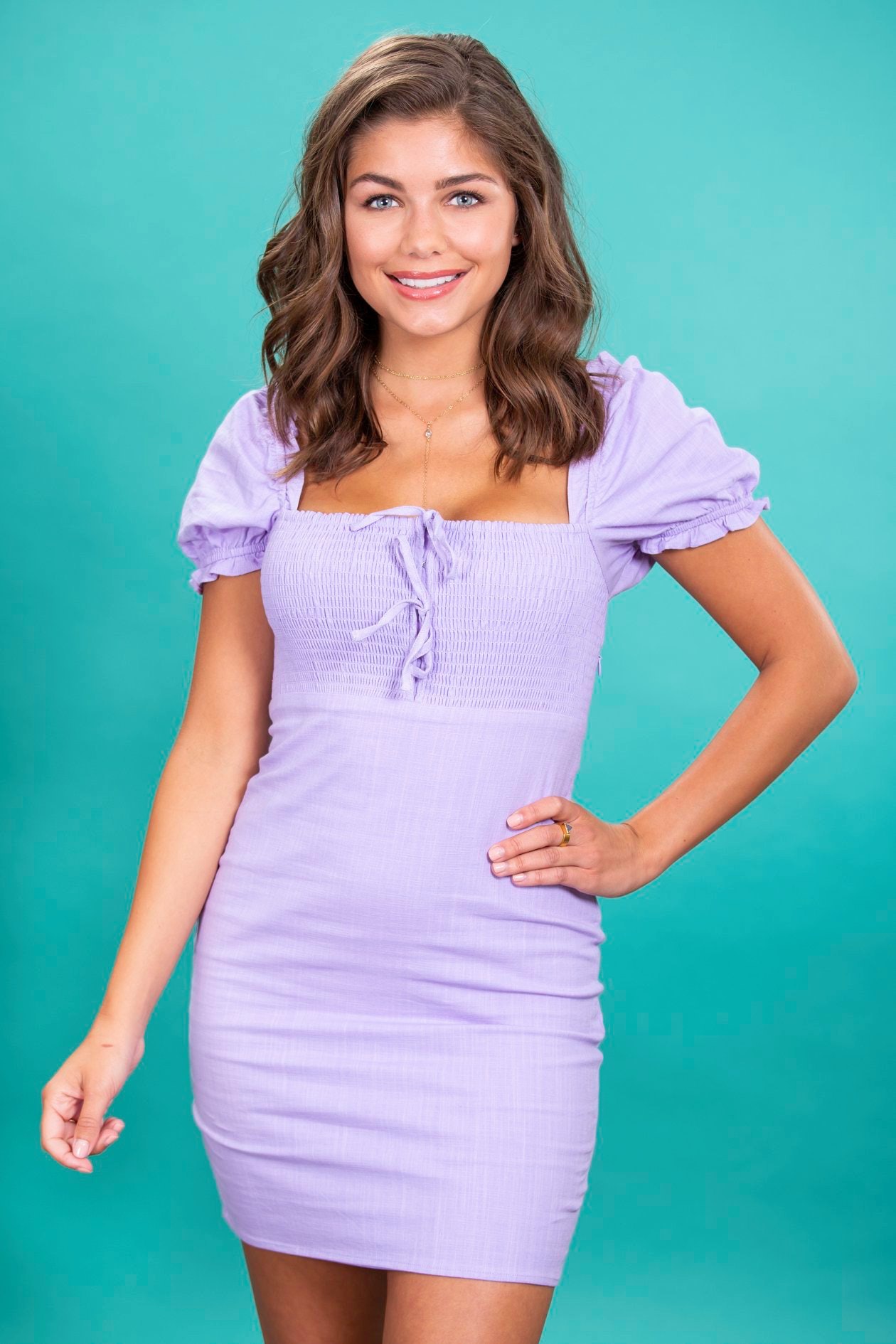 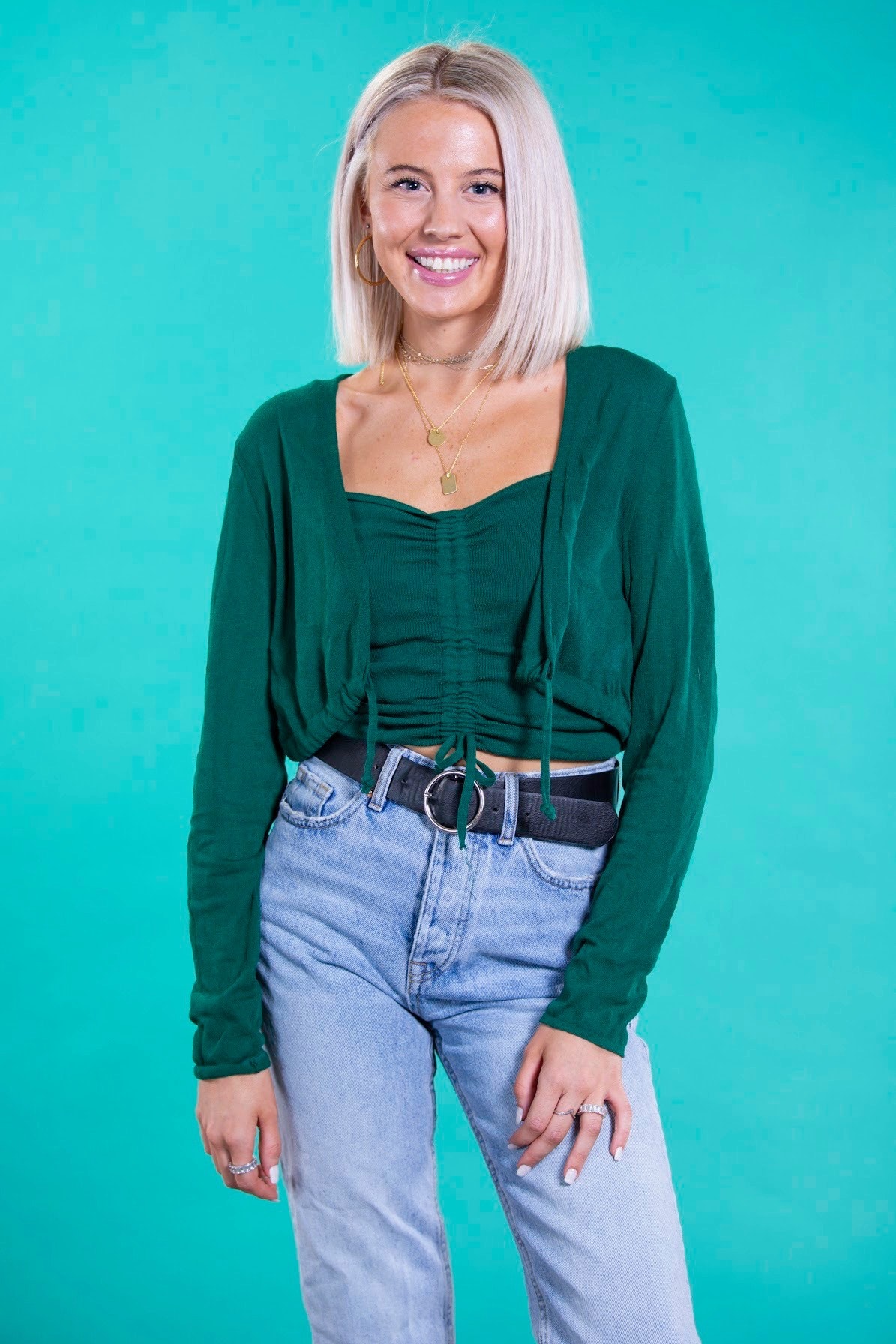 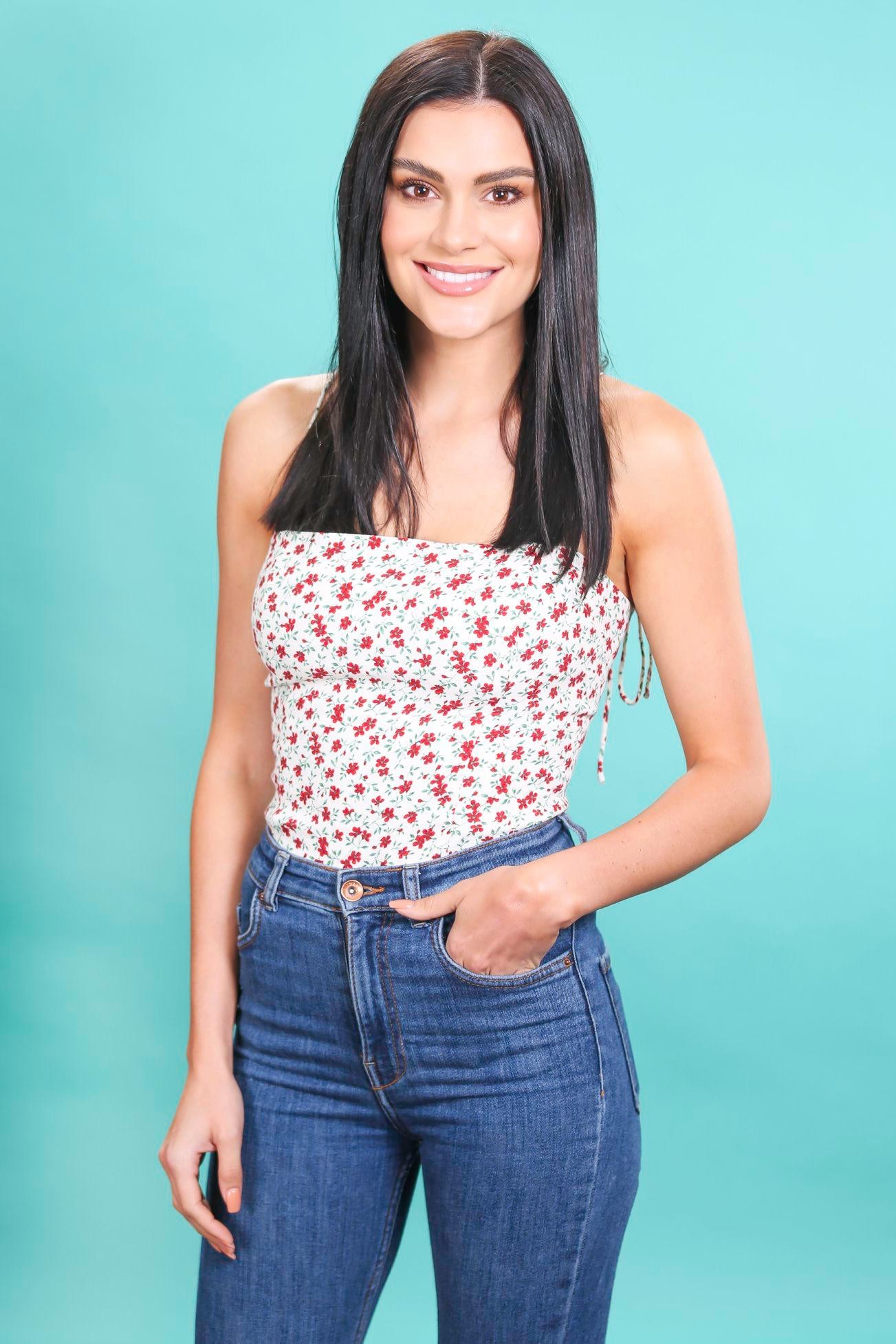 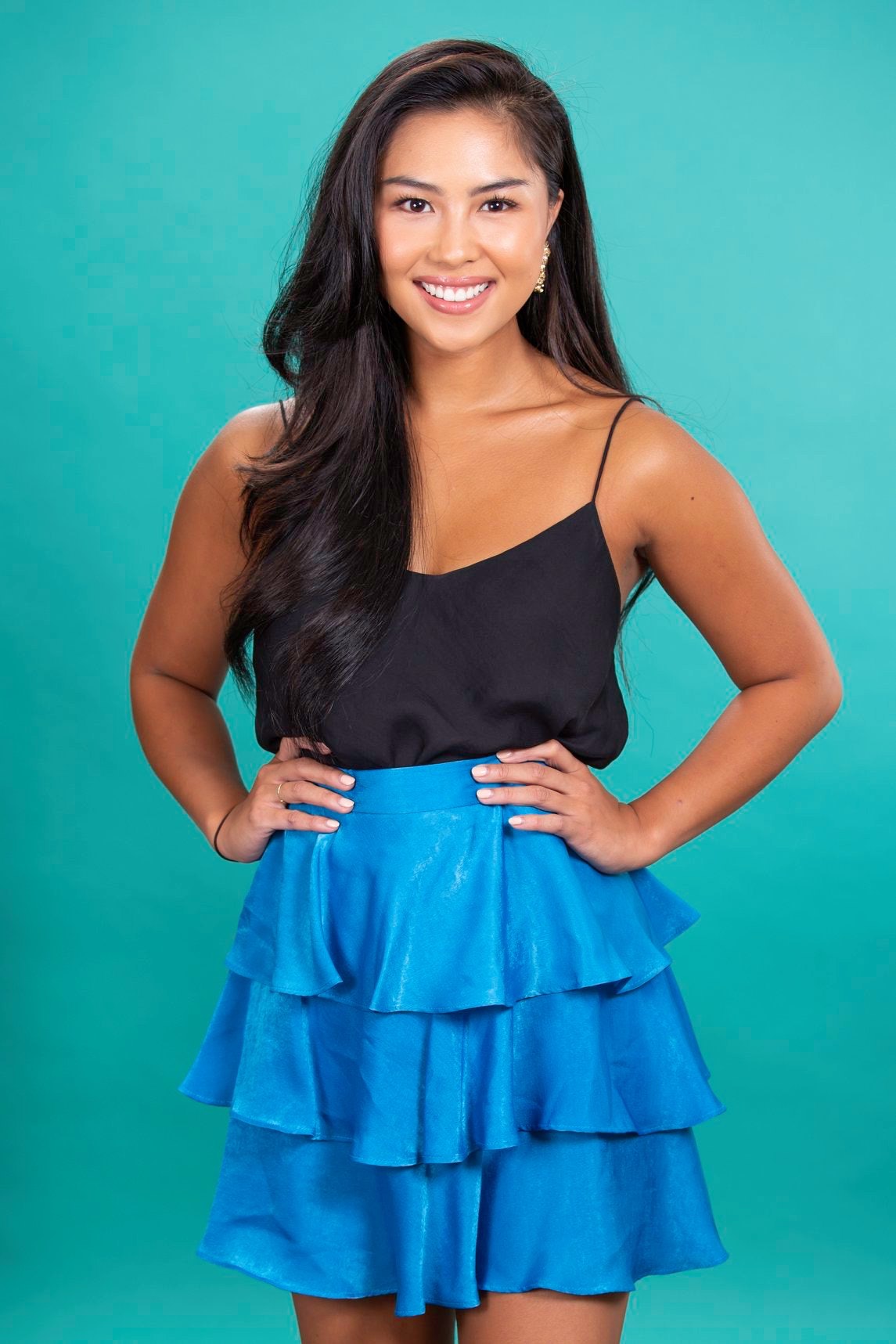 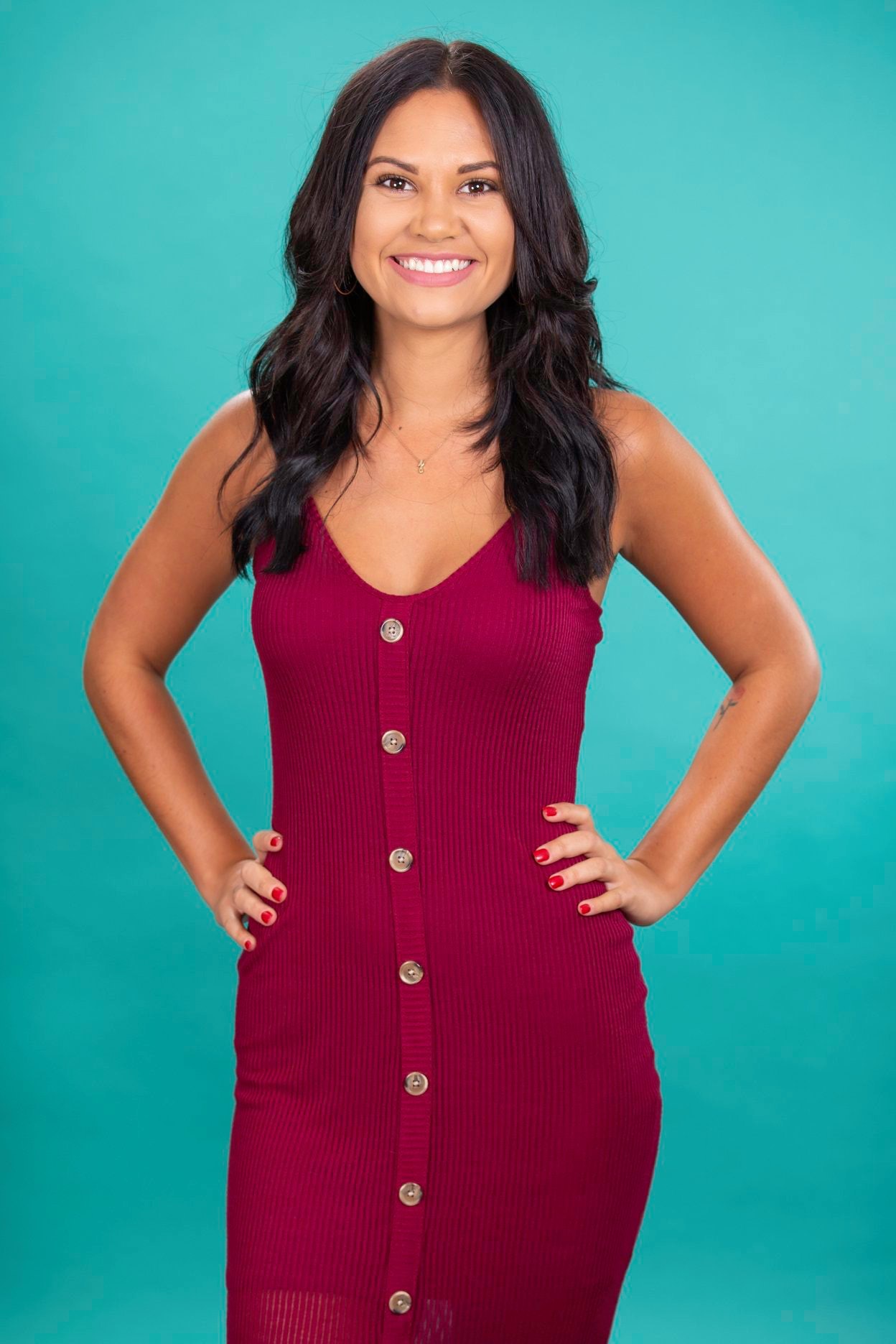 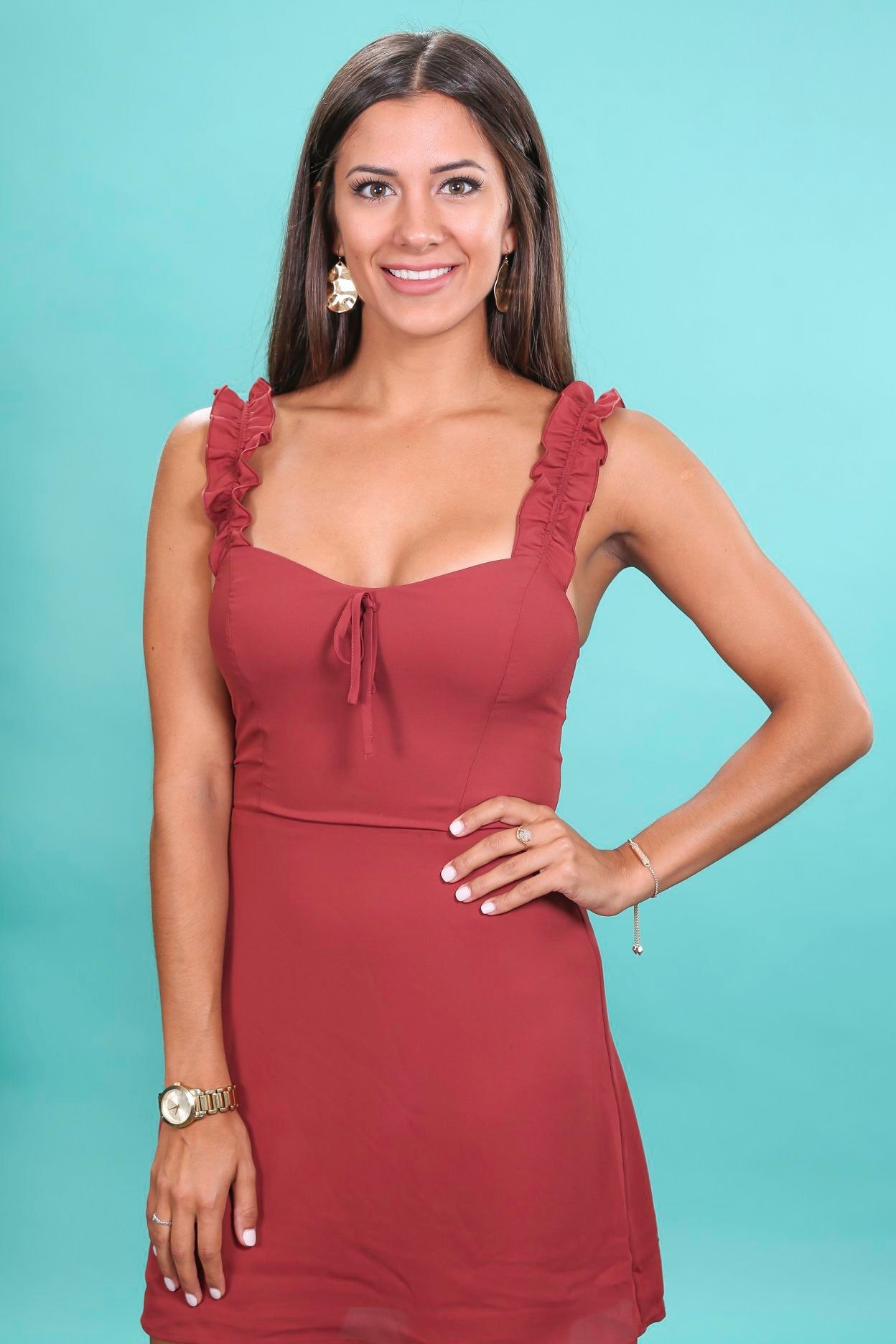 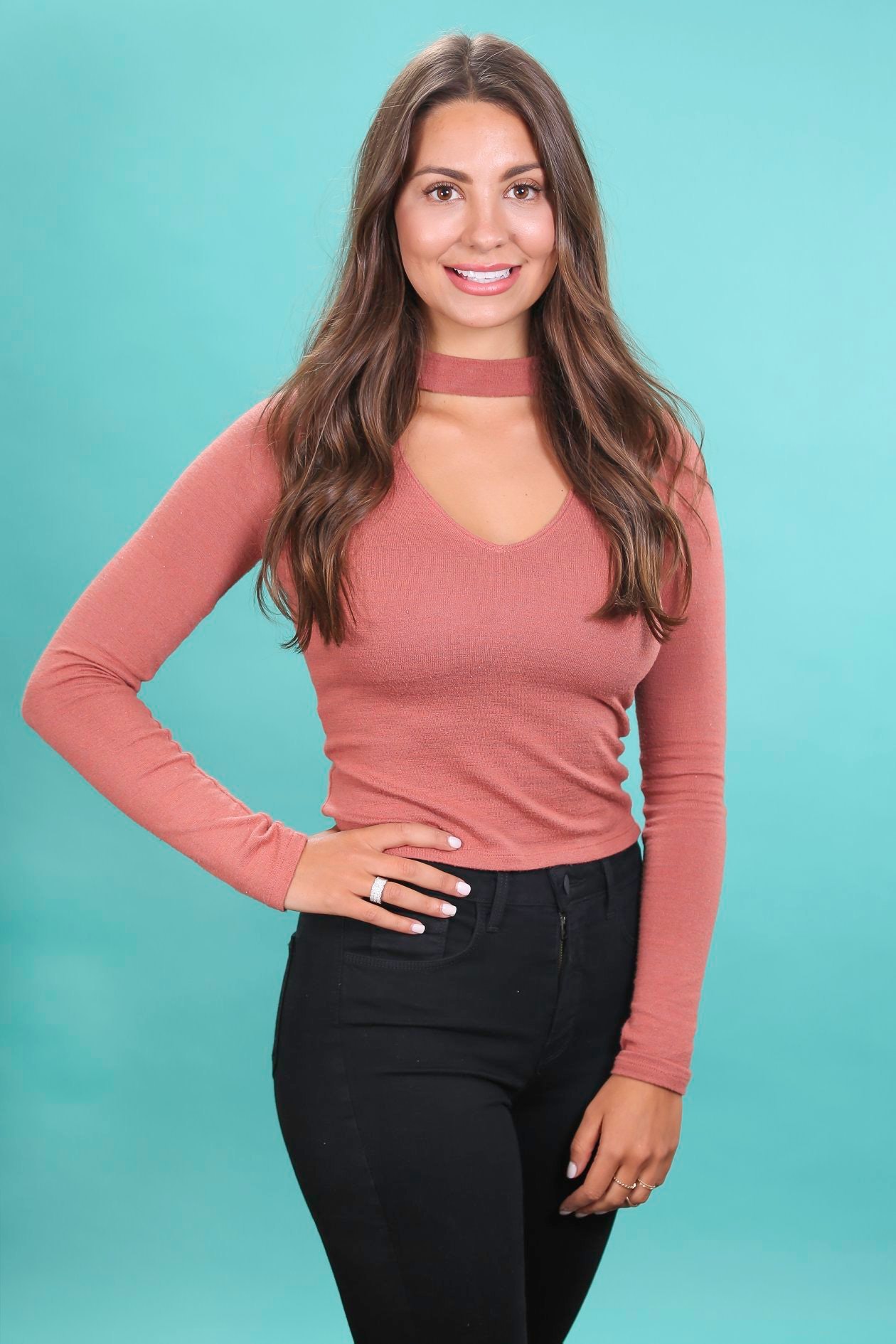 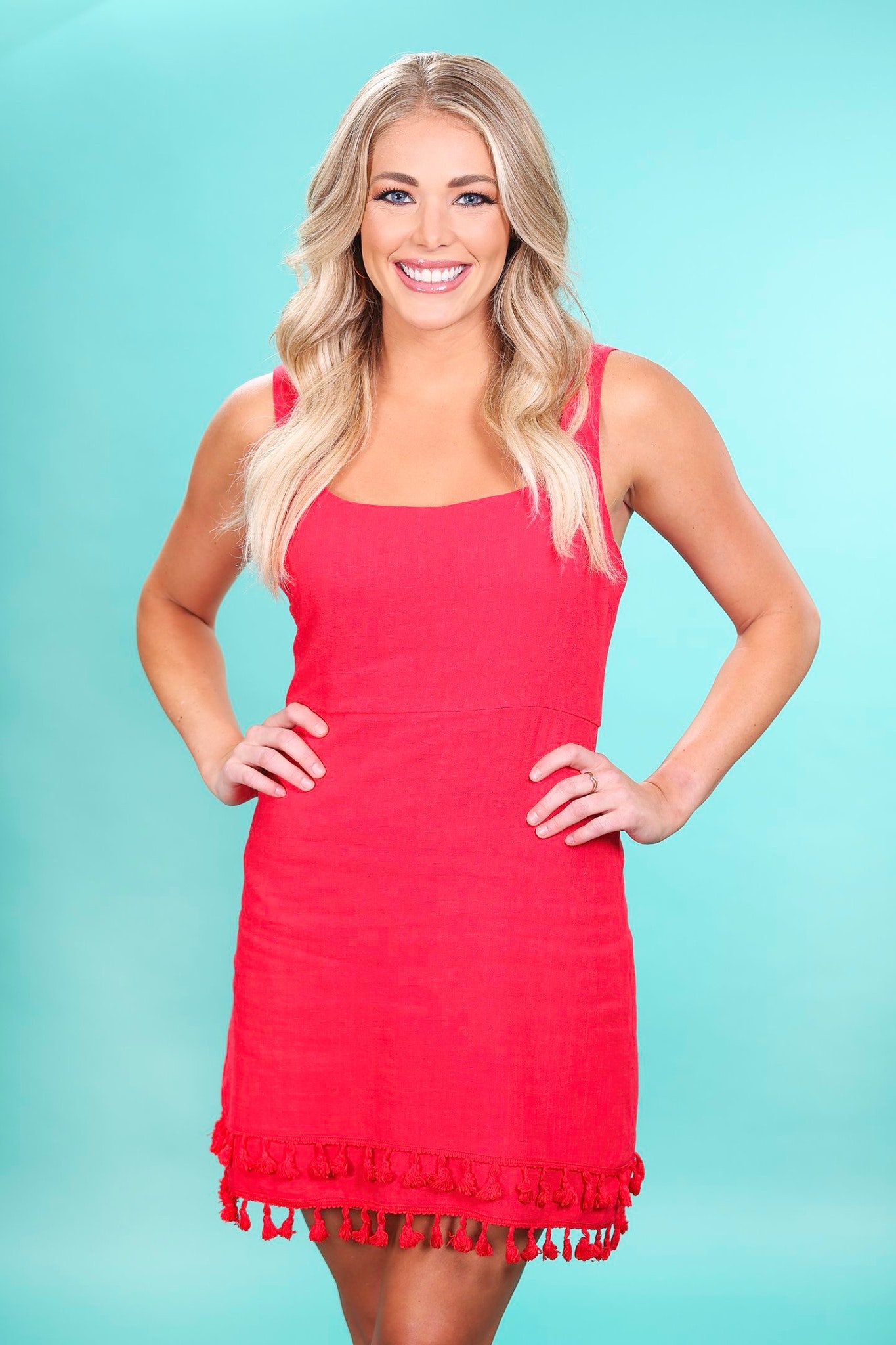 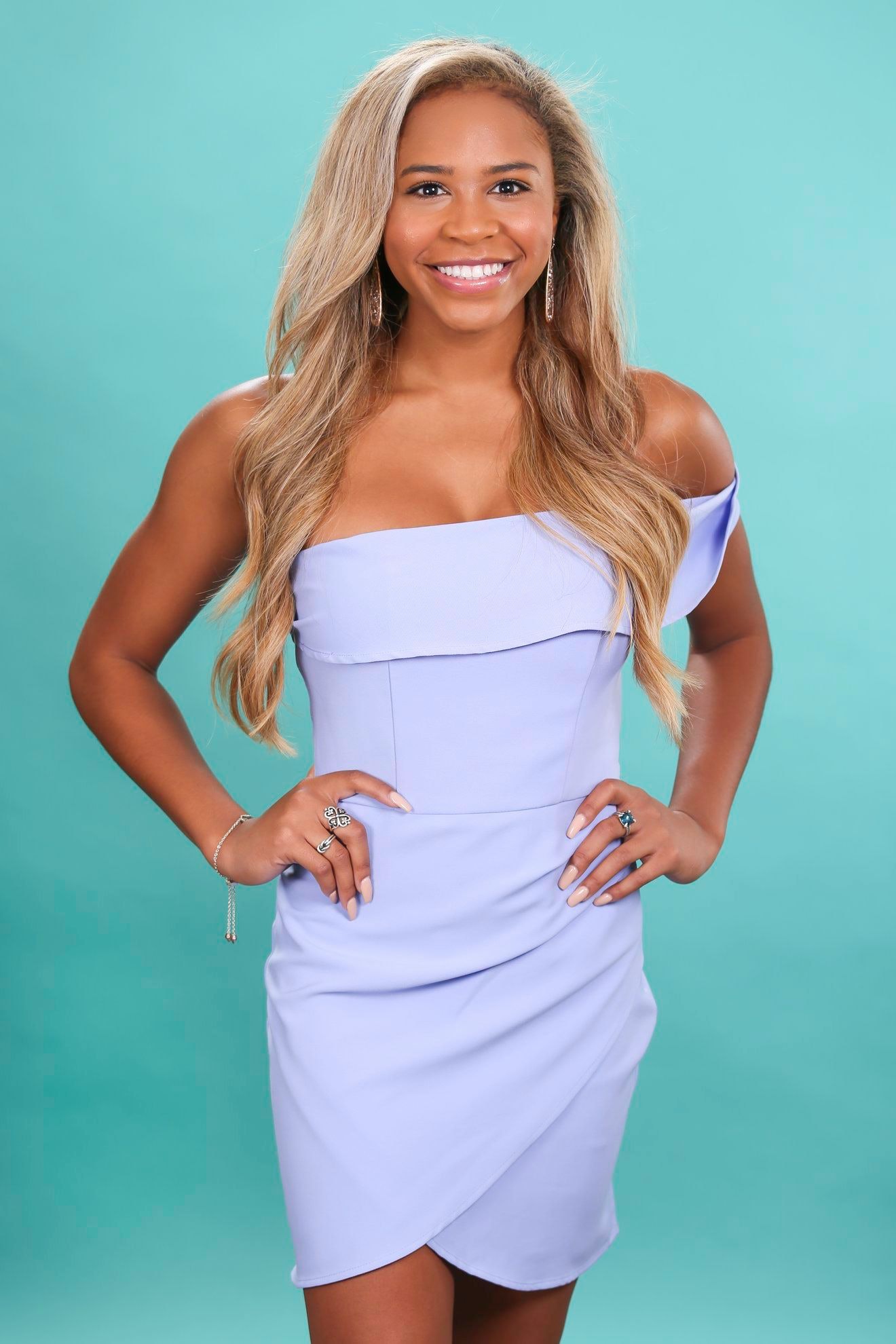 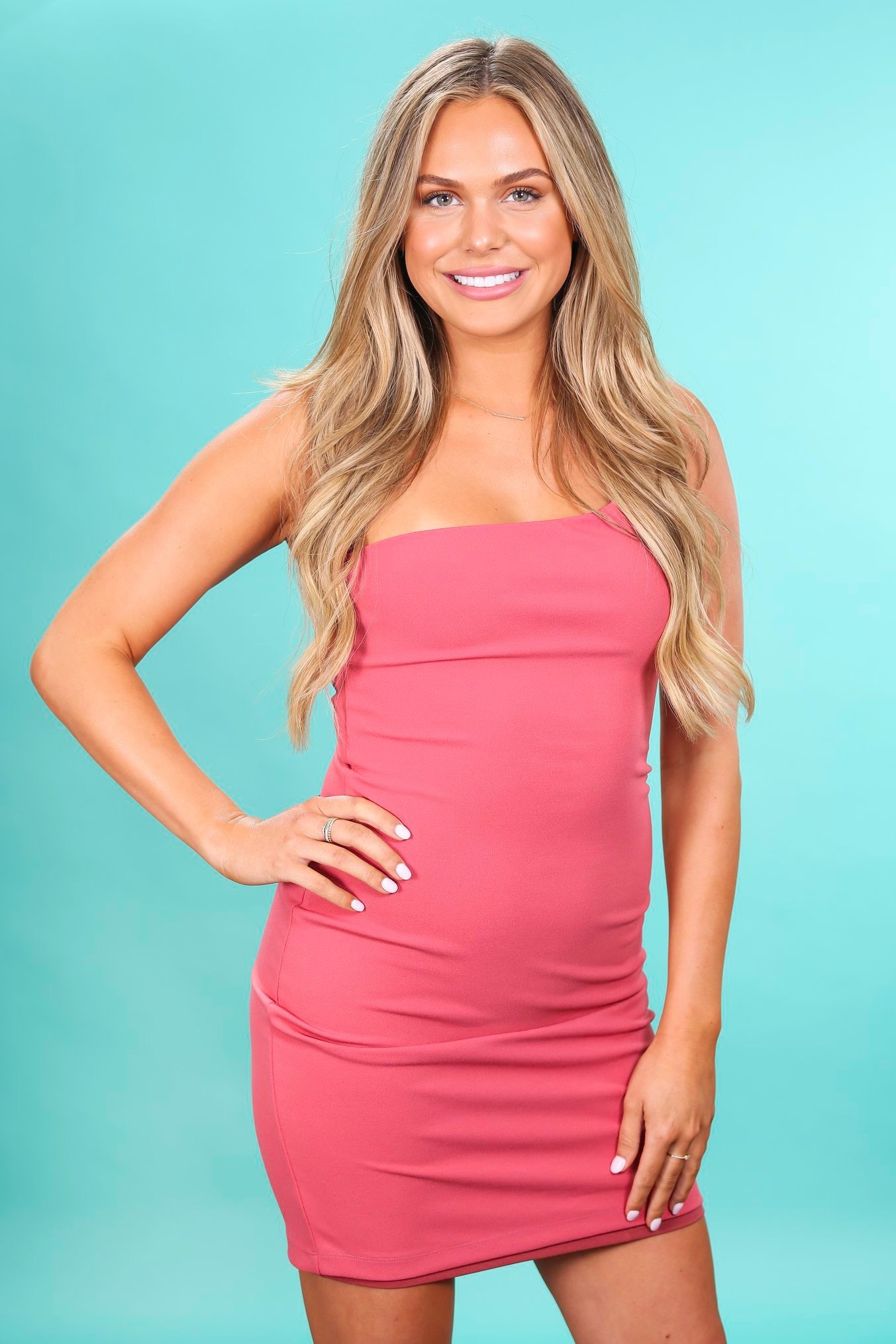 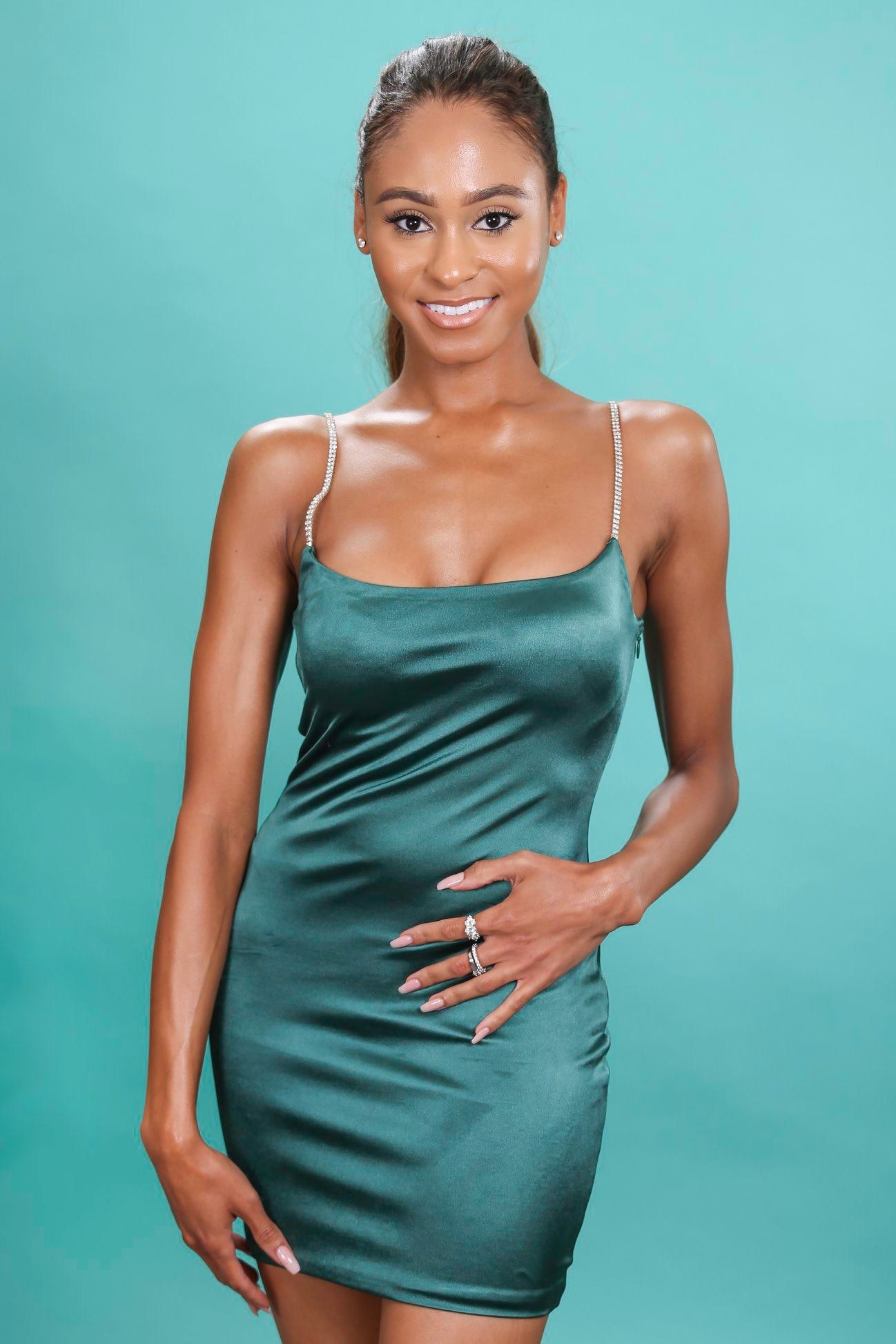 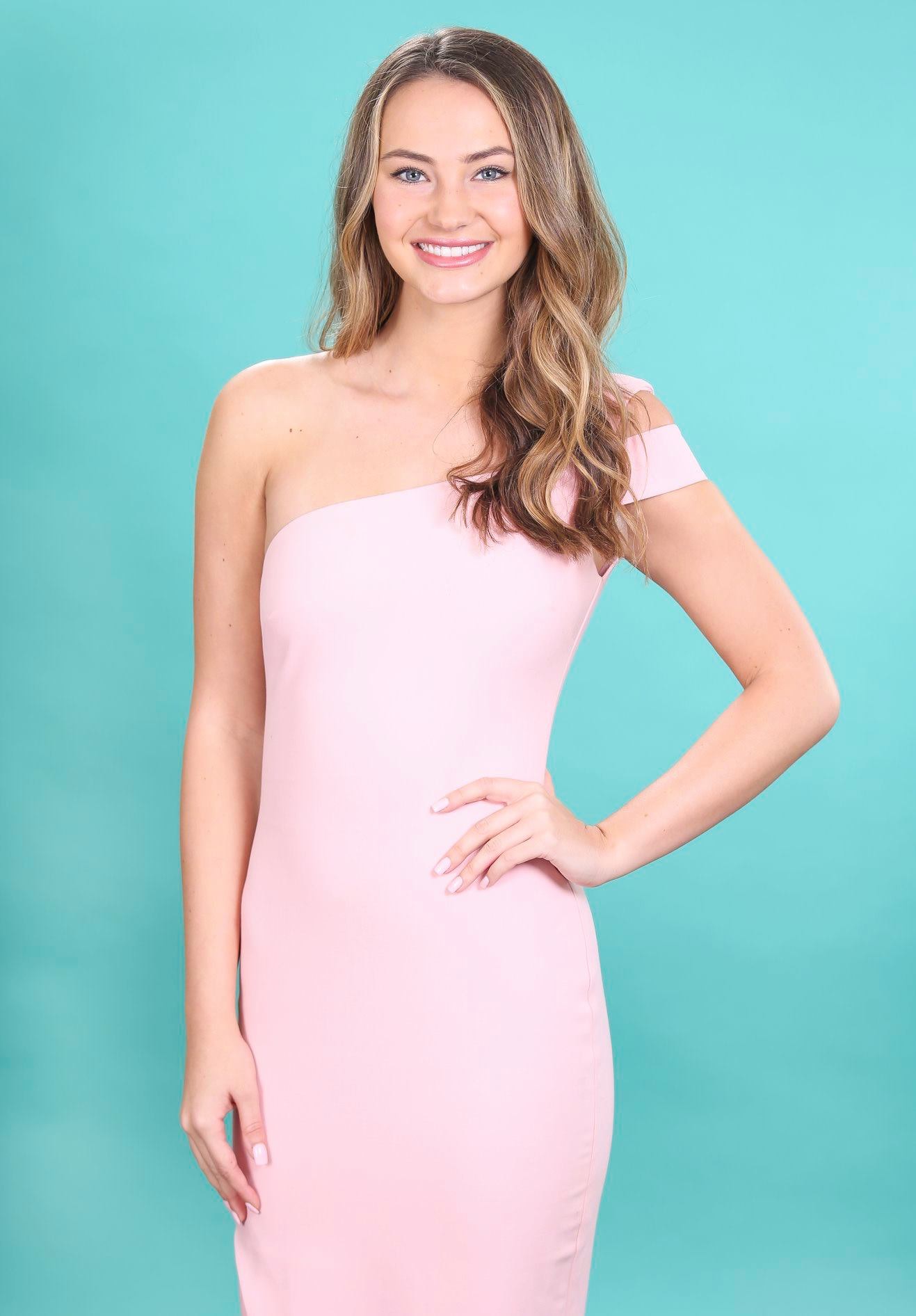 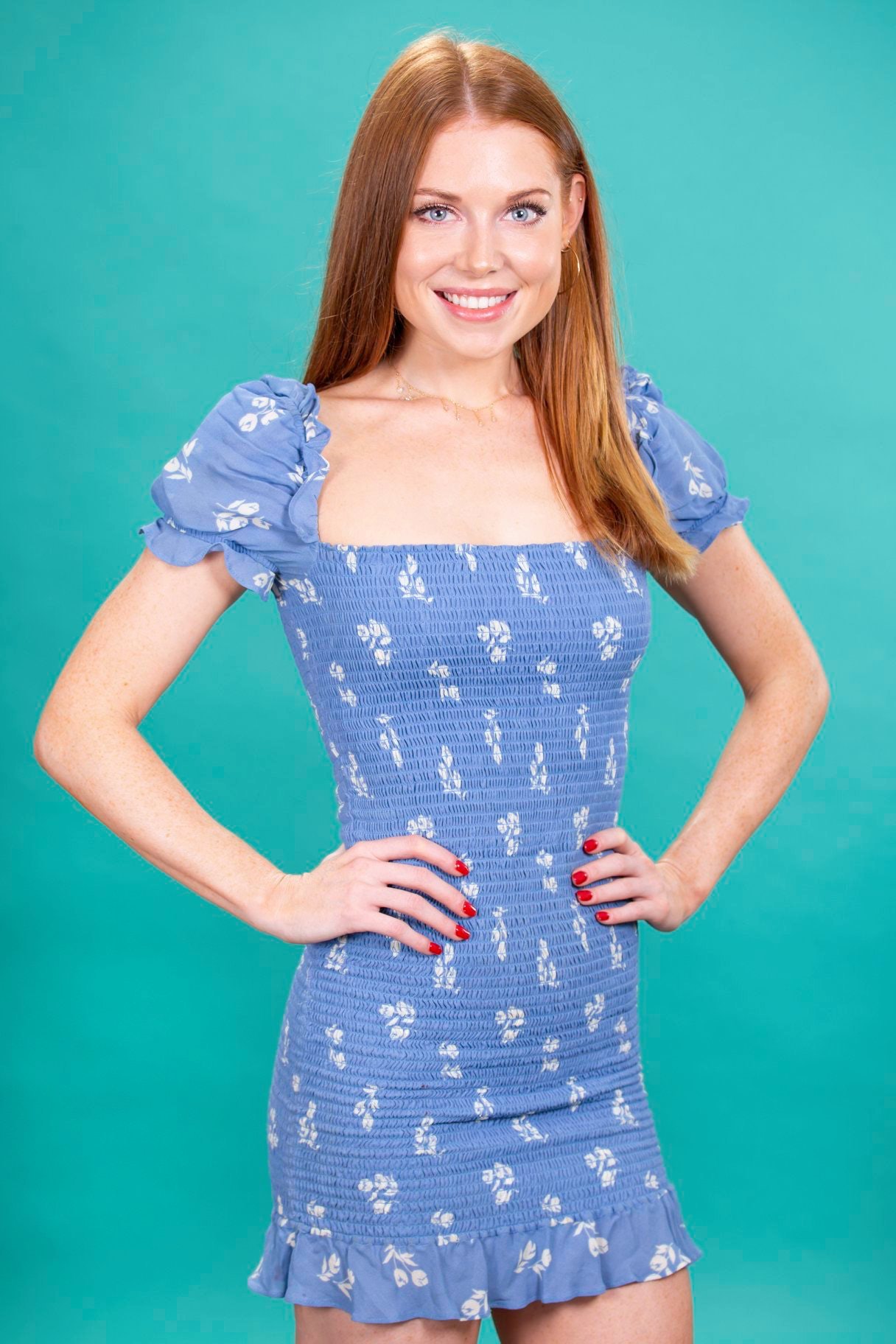 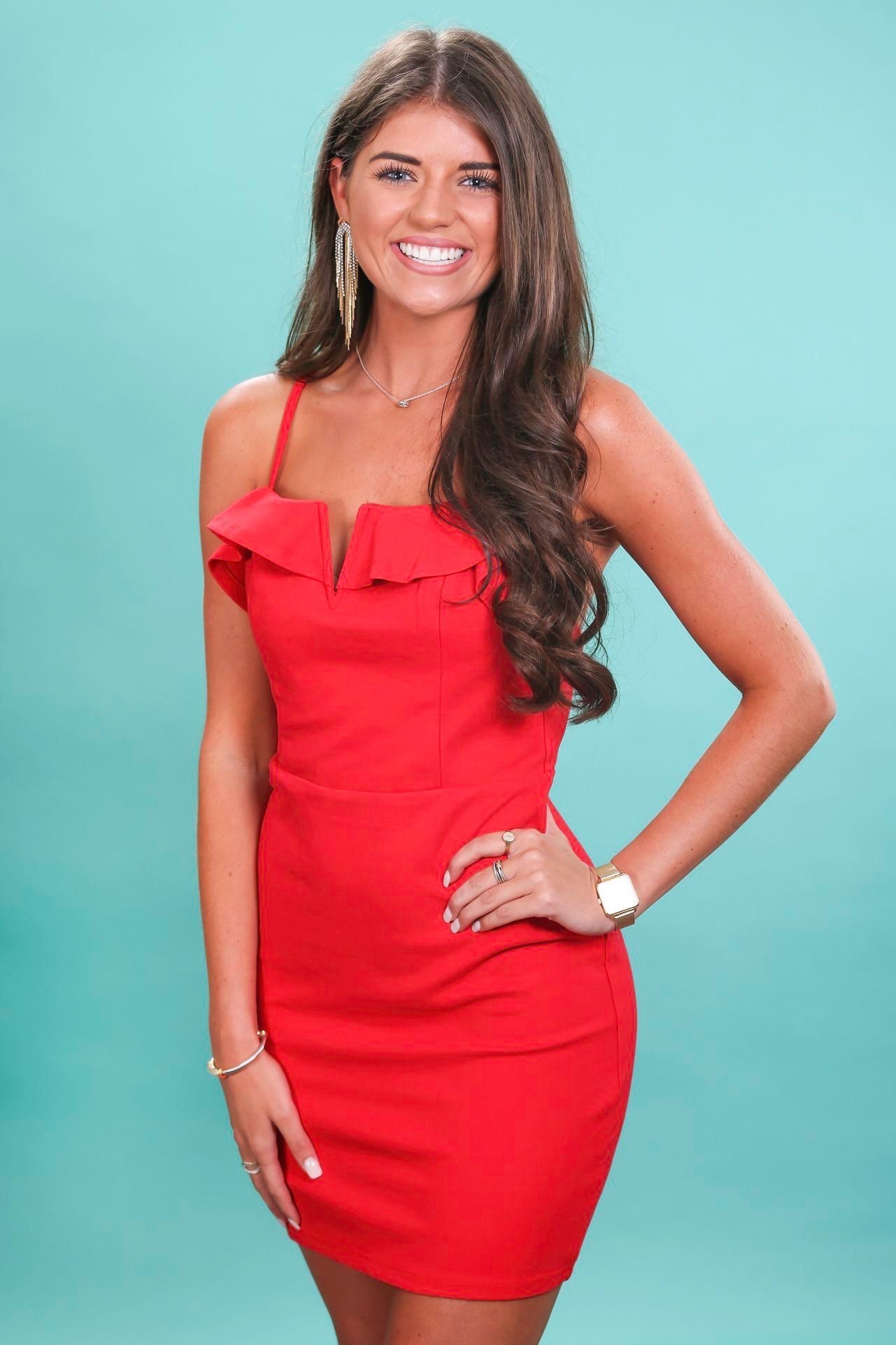 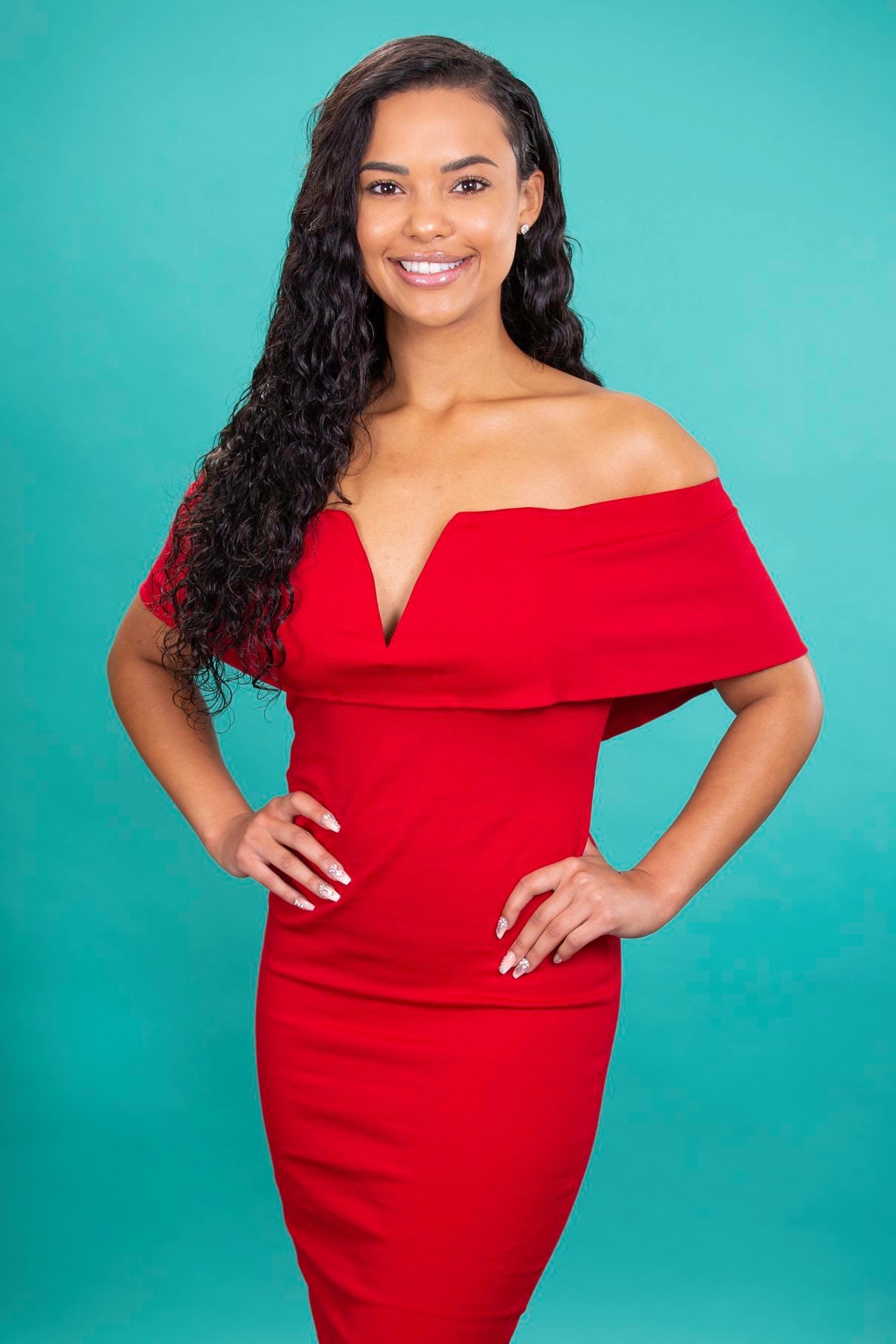 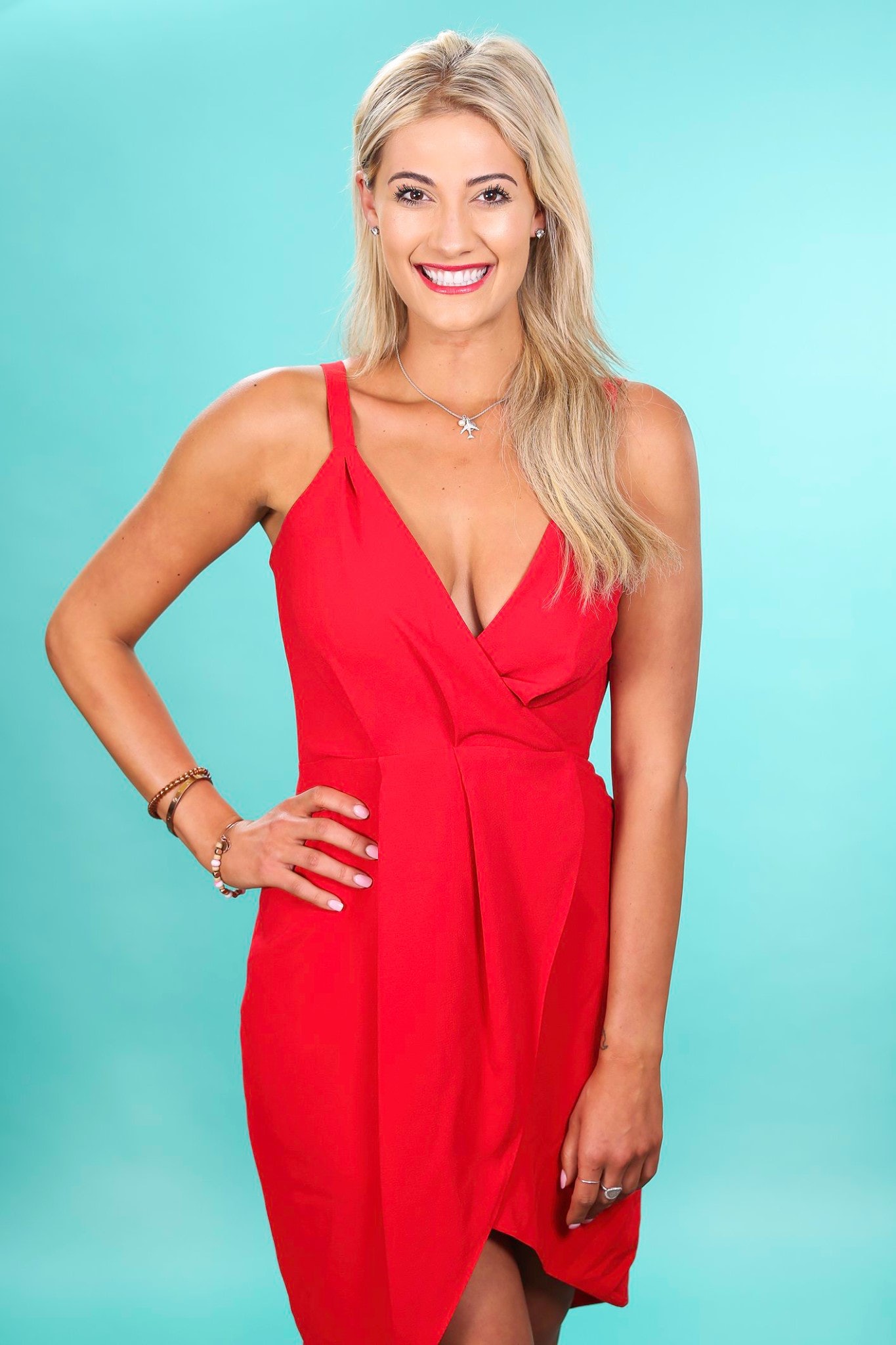