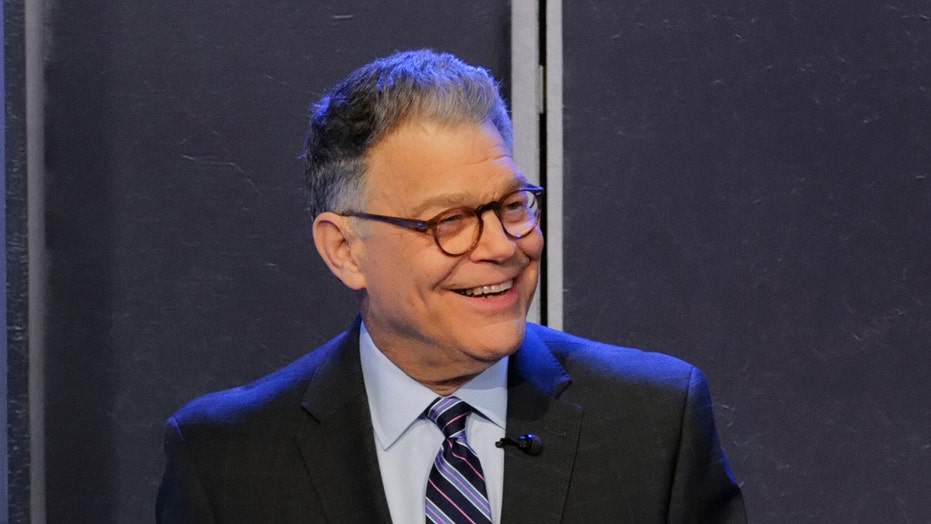 Former Senator Al Franken (D-Minn.) is in the midst of a comedy comeback tour after resigning from the U.S. Senate in 2018 in the wake of sexual misconduct allegations.

“The Only Former U.S. Senator Currently on Tour Tour” launched in September and Franken, who was a “Saturday Night Live” cast member and writer before he was elected in 2008, doesn’t mince words when commenting on former Democratic and Republican colleagues.

Franken appeared Tuesday on CBS Mornings to promote his show and also weigh on the power of cancel culture after being forced out of the political arena.

“It was a bit of a shock when it happened,” he said in reference to the allegations and resigning. “This is me going back to my roots.”

Three dozen of Franken’s Democratic colleagues called on him to step down without due process. Later, nine senators admitted their decision was wrong.

When asked by co-host Nate Burleson if he believes he was canceled, Franken said, “I don’t know what the vocabulary is. I believe it was just a point in time where everything came together. I think the nine [senators] have expressed exactly what I feel which is what you should do, especially in the United States Senate, is have an ethics investigation. That’s what I asked for and didn’t get.”

Burleson then followed up and asked if Franken thinks comedy should be free of “cancel culture criticism” citing the backlash around Dave Chappelle’s latest Netflix special as an example.

“Satire has a very important place. It’s meant to be provocative. It’s meant to start discussions. You offend very often… it’s hard to figure out where exactly the line is and people have different ideas of where that line is,” Franken said. “I think we need to be careful and understand what the role of satire is.”

Franken was pressured to resign by fellow Democrats – led by Sen. Kirsten Gillibrand, D-N.Y. – at the height of the #MeToo movement after he was accused by radio host Leeann Tweeden of kissing her against her will during a USO tour in 2006. A photo also emerged of Franken smiling as he appeared to pretend to touch Tweeden’s breasts while she was sleeping. 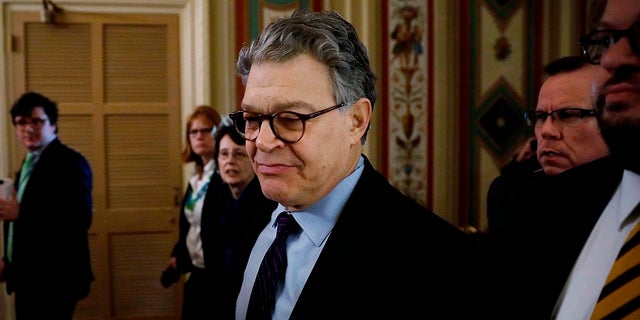 Gillibrand was the first Democratic senator to call on Franken to resign.

A year later, Franken told late-night host Conan O’Brien he wished he could have gotten “due process” in the Senate as he resigned before an investigation could take place.

“It really needed to have a process, but I just couldn’t stay either,” Franken told O’Brien. “It was awful. There were no good choices.”

Several of his former colleagues in the Senate have since said they regret swiftly calling for his resignation. Sen. Patrick Leahy, D-Vt., called it “one of the biggest mistakes” he’s ever made in his nearly 50 years in the Senate, according to The New Yorker magazine. 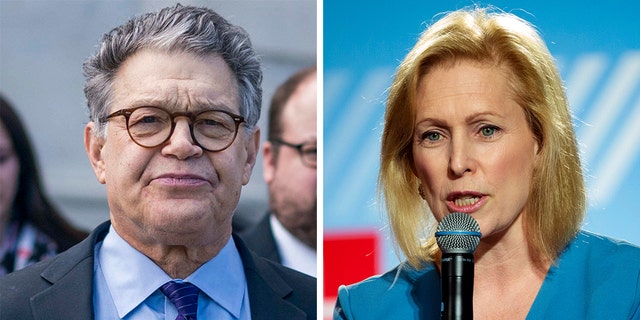 Kristen Gillibrand (R) was the first Democratic senator to call on Franken to resign.
(Getty/AP)

“I’m a forgiving person,” Franken told co-hosts Gayle King, Tony Dokoupil, and Burleson. “I’m grateful. You don’t usually hear nine former senators say they were wrong about something and they all know I deserved due process and didn’t get it. When I talk to them, they’ve been very apologetic.”

Franken later teased he’s “open” to returning to politics in the future.