Telling his story. Leroy Garrett decided to retire from The Challenge after competing on Double Agents earlier this year. However, his decision to leave had a lot to do with what happened between him and Camila Nakagawa during Dirty 30 in 2017.

On Monday, November 15, Garrett, 36, shared a lengthy Instagram video titled, “Forgiving myself.” He captioned the video, “I finally decided to speak up about my reasoning for retiring from The Challenge on MTV. This has been weighing on my mental for years, and now it’s time to break free. I finally wanted to forgive myself for not taking a stand. I no longer live with regret or fear. This was the first step in my healing process, from what happen to me while filming the season of Dirty 30 on The Challenge.”

During the 2017 season, Nakagawa, 33, got in Garrett’s face during a drunken outburst, calling him a “Black motherf–king p–sy,” later yelling, “It’s all about Black motherf–kers like that piece of s–t!” 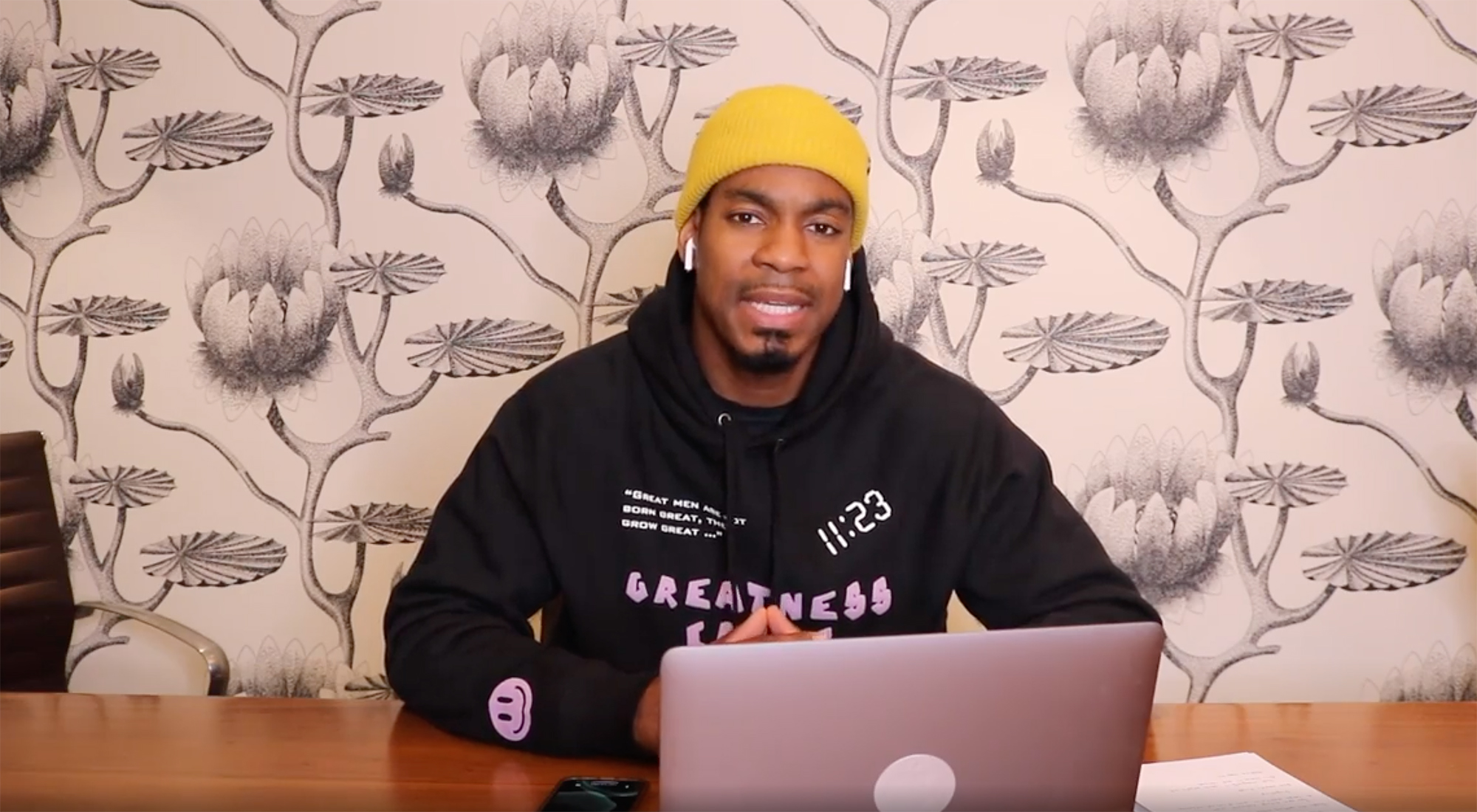 At the time, he kept his cool. The next morning, he brought up the argument while host TJ Lavin was in the room, asking if Nakagawa had anything to say. She apologized and admitted that she knew that wasn’t enough.

Garrett, who rewatched the episode during his latest Instagram video, revealed he thought that she would get sent home for what she said. When Lavin, 44, entered the room and immediately started talking about the game, he was shocked.

‘The Challenge’ Stars Who’ve Won Multiple Seasons: Where Are They Now?

“I thought, ‘What the hell is going on? No one is about to talk about what happened?’ Imagine that,” the Michigan native explained. “The producers didn’t tell TJ to say something. I have to say something. I was the victim last night and I have to bring up why something happened to me and basically force someone to apologize — someone who wasn’t going to do it on their own. Mindblowing to me.”

Johnny “Bananas” Devenanzio, one of Garrett’s closest friends, talked about how wrong Nakagawa’s comments were in an interview at the time. 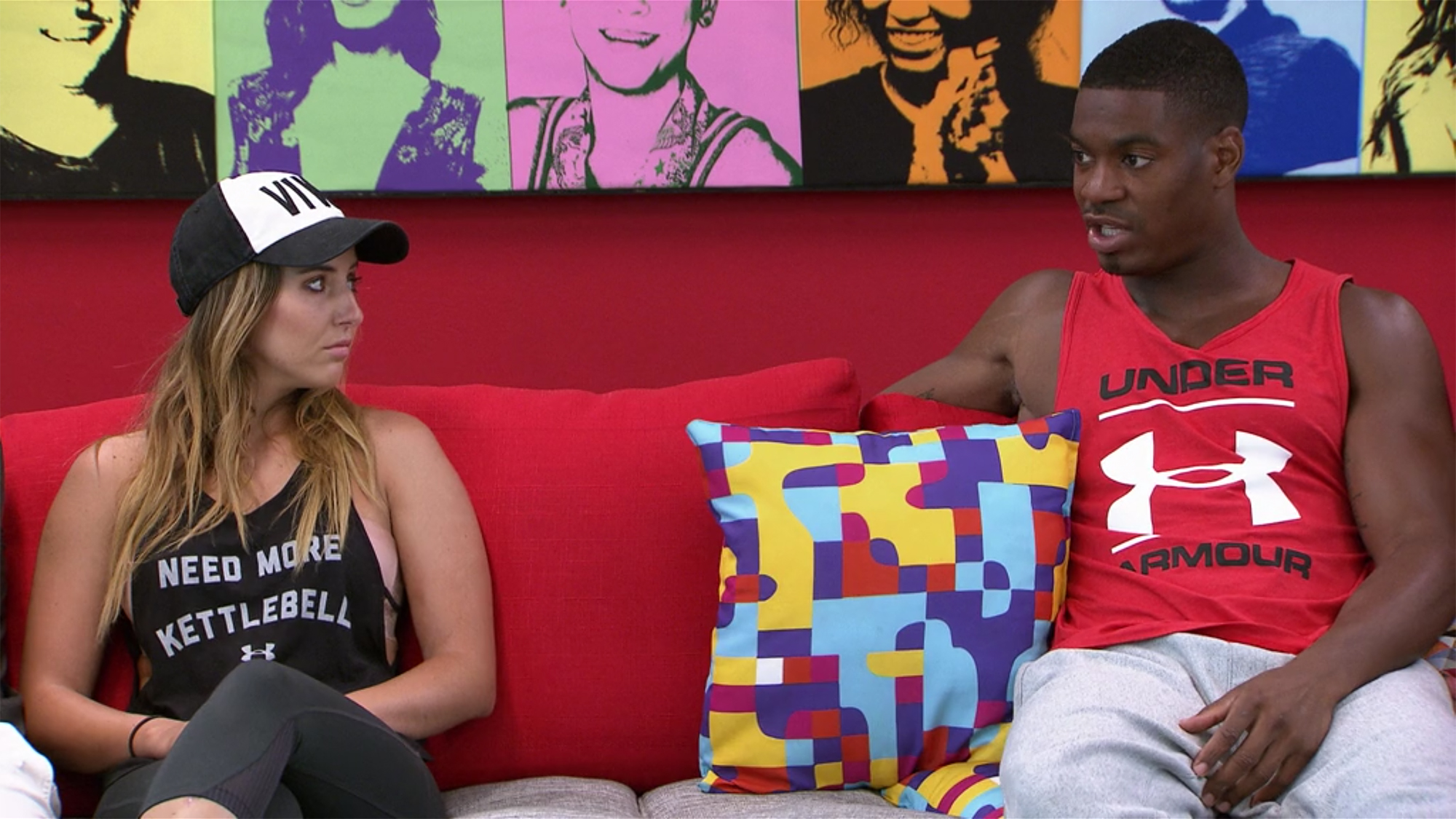 “That’s how everyone should feel. MTV, that’s how you should feel,” Garrett said in Monday’s video. “Clearly, you don’t. It’s really heartbreaking and it’s sad. … To know that a network who, at this point, who I’ve given at least seven or eight years to, everything, you guys are basically just recording it. You’re not doing anything to help me. Nothing.”

The 12-time competitor added that she wasn’t only allowed to stay, but she ultimately won the season’s $450,000 prize.

“You basically rewarded her for being racist and being violent. I’ve seen people get sent home for less,” he claimed, noting that after filming wrapped, MTV invited her to do Champs vs. Stars, which she was disqualified from after being disrespectful to the crew.

Later in the video, the Real World alum pointed out that MTV follows the Brazil native on Instagram, but not him.

How Much Reality Stars Get Paid for ‘Bachelor,’ ‘The Challenge’ and More

“It’s disheartening to know that still, this network is supporting her and not supporting me. I feel as if the network needs to start holding cast members and anyone they employ accountable for their actions,” he said. “All eyes are going to be on you with every move that you make now.”

Although he’s finally able to move forward, he’ll never forget what happened. “I’m more than open to having a conversation with you about how we can make change happen,” he said in a message to MTV at the end of his video. “The ball is in your court. All eyes are on you.”