Alex Jones has been on our screens as the co-host of The One Show for more than a decade now, presenting fans with interviews and interesting segments for them to enjoy over their dinner. The BBC One star once again returned on Thursday, March 25, this time alongside singer Ronan Keating. Halfway during the episode though, Alex had some news she was delighted to share with audiences at home.

This evening’s show featured a segment on how there had been a baby boom during lockdown over the past year.

This was the moment where Alex decided to open up about her own personal good news, revealing she is pregnant herself.

When she announced the good news, Ronan and the show’s crew started clapping and cheering in celebration.

But Alex isn’t a first-time mum as she does already have children. 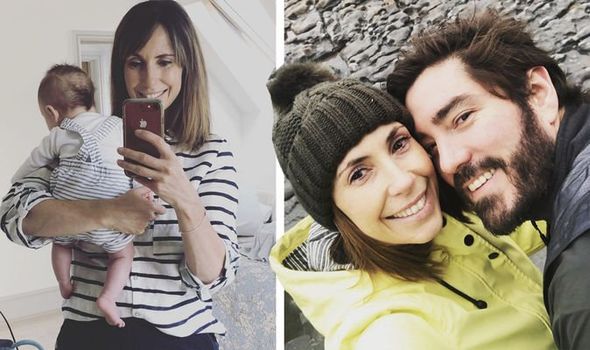 How many children does Alex Jones have?

Alex is already a proud mum of two young boys who she has with husband Charlie Thomson.

Their sons are Teddy, four, and Kit who is almost two, making them a happy family of four.

In January 2017, Alex announced she had given birth to Edward Alun Burrell Thomson – better known as Teddy – during a live phone call to The One Show.

So this would make the couple’s next child their third baby. 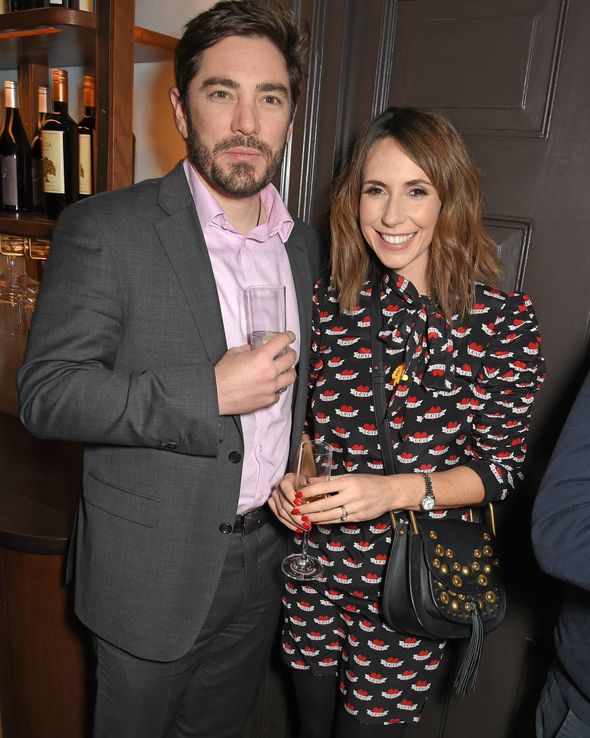 On today’s (Friday, March 26) show, Alex then addressed her pregnancy again, wishing to thank everyone for their well wishes.

Alex said: “Before we start, I have to say a huge, huge thank you for all the lovely messages you sent on our Instagram our email last night after the news.

“If you missed it, we’re having a baby! But thank you, honestly, I’ve been overwhelmed and I’ve read all your messages.”

The news does come as a bit of a surprise after Alex said in an interview with Hello! that she and Charlie weren’t intending on having anymore children last year.

She said:  “Charlie is adamant that for the sake of the planet, two children is enough.

“And I think I’m too old to have another child now, anyway.

“It happens for a lot of people and good for them, but we’re just glad we have two healthy children.”

But clearly the couple changed their mind and will soon become a family of five.

Alex’s husband Charlie is an insurance broker who was born in New Zealand before later moving to the UK.

They first met in 2011 when they attended the same party and got engaged four years later.

In the same year as their engagement, Alex and Charlie tied the knot.

Speaking about their relationship in 2012, according to Entertainment Daily, Alex said: “It’s so refreshing to be with someone outside of the media industry.

“A lot of people think it’s better to be with someone who understands how it works, but this works for me.”

Following the lockdown baby segment in the show, Ronan turned to Alex and asked: “Anything to add?”

Alex then replied: “I feel really nervous all of a sudden!

She said: “We’ve had some really unexpected news. Baby number three is on the way!”

The One Show is available to watch on weeknights on BBC One.