James Martin asks ‘who is that?’ as man appears on screen

During James Martin’s ITV programme Saturday Morning, the celebrity chef interviewed Jim Glover, who appeared via video link from his mushroom farm in Devon. James, who had been to the farm before was speaking to Jim all about the types of mushrooms he grows there. However, when the celebrity chef was demonstrating how to make a monkfish dish with the mushrooms from the farm, a random person popped up on the screen, leaving James to question who it was.

Explaining how to make the monkfish and mushroom dish, James began: “These beautiful mushrooms are absolutely glorious. I’m going to cut these in half as well.

“We’ve got a little bit of red wine and then what I’m going to do is cook the mushrooms, the monkfish has been cooked.

“We’re going to make this a nice hot pan to cook this is so get the butter sizzling away. 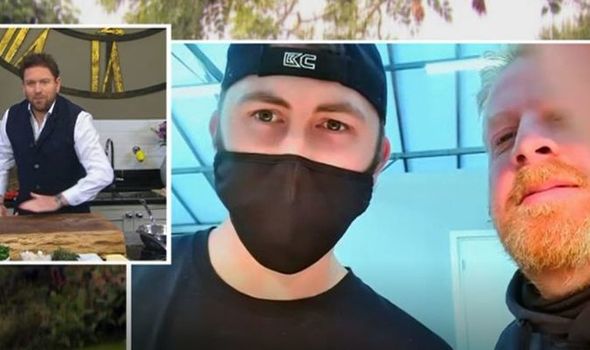 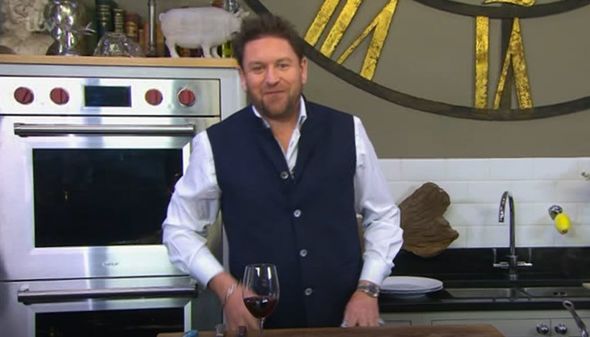 “Bit of black pepper, a bit of salt and we can just leave that there and at the same time as that we can finish off our wild garlic.

“Our wild garlic is really simple to cook, just a touch of butter like that.

“Now we can add the rest of our mushrooms in here…” 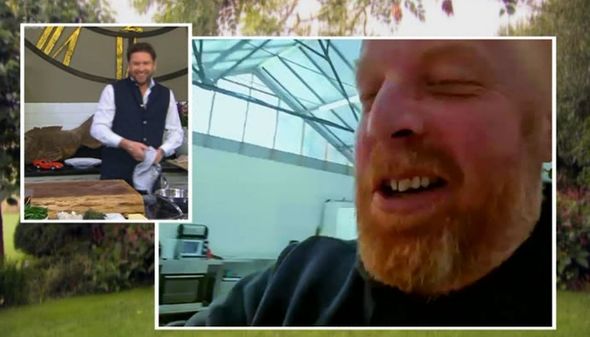 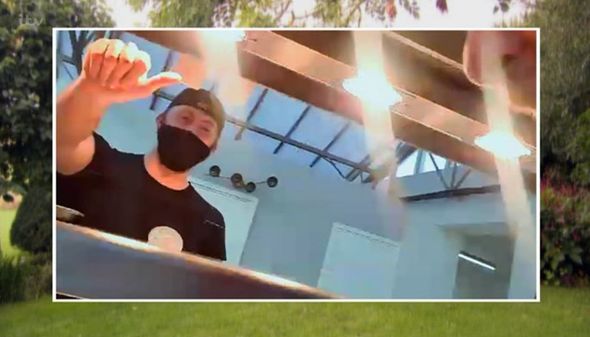 Before James could finish his sentence, Jim appeared back on screen with another random person.

“Who the hell is that, that’s just appeared on camera,” James quizzed.

“That’s your chef?” James laughed. “I wondered who the hell that was then.”

“I thought he was nicking your mushroom,” James continued.

“Tell everybody where you are as you’ve nicked my camera space.

“Nicked my airtime, where are you now?”

“We’re in the shop,” Jim continued.

“Now you just opened this the last time I was there, explain to us what you’ve got in the show,” James asked.

Jim replied: “We do all local produce, we’re supported by a lot of great producers.

“We go to a lot of great restaurants and we sell a lot of their produce in the shop as well.”

“How fantastic is that,” James concluded. “Best of luck with everything, hope to see you again soon.”

James Martin’s Saturday Morning returns on Saturday at 9.30am.