“The tweet was incorrect. It did not contemplate our large driver population and instead wrongly focused only on our fulfillment centers,” company says 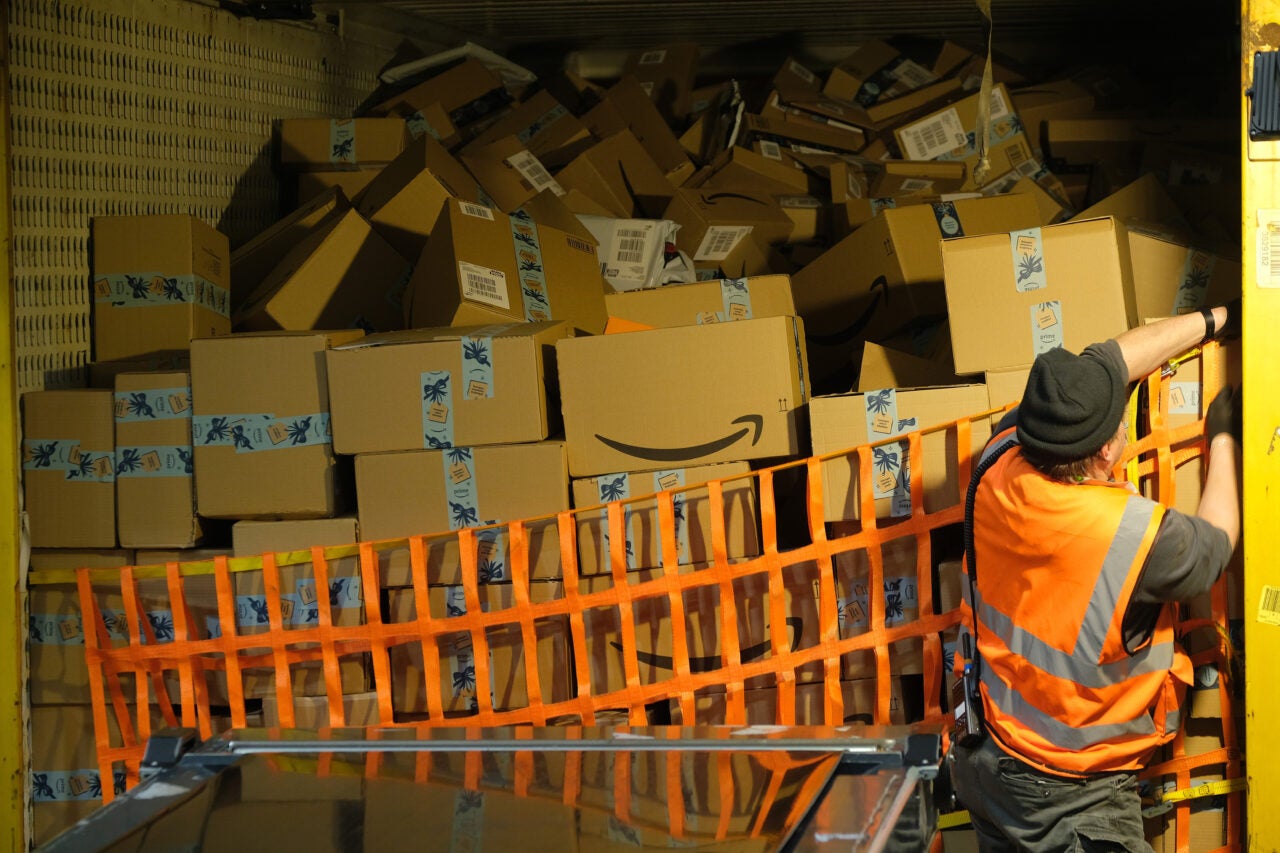 Amazon is walking back a tweet in which the company’s official news account responded to a U.S. Congressman and denied that its employees are sometimes forced to pee into water bottles.

Back on March 24, Rep. Mark Pocan, a Democrat from Wisconsin, criticized the company by saying, “Paying workers $15/hr doesn’t make you a ‘progressive workplace’ when you union-bust & make workers urinate in water bottles.” The official @AmazonNews Twitter account then wrote a snarky, pithy response to Pocan, rebutting, “You don’t really believe the peeing in bottles thing, do you? If that were true, nobody would work for us.”

On Saturday, Amazon in a statement apologized to Pocan and admitted the tweet was inaccurate, saying that it did not consider the company’s many truck drivers who are forced into such situations on the road.

“This was an own-goal, we’re unhappy about it, and we owe an apology to Representative Pocan,” Amazon said. “First, the tweet was incorrect. It did not contemplate our large driver population and instead wrongly focused only on our fulfillment centers. A typical Amazon fulfillment center has dozens of restrooms, and employees are able to step away from their work station at any time. If any employee in a fulfillment center has a different experience, we encourage them to speak to their manager and we’ll work to fix it.”

On the issue of drivers urinating in bottles, the company said, “We know that drivers can and do have trouble finding restrooms because of traffic or sometimes rural routes, and this has been especially the case during Covid when many public restrooms have been closed. This is a long-standing, industry-wide issue and is not specific to Amazon.”

Amazon also said its tweet did not meet the company’s standards or receive proper scrutiny.

“We will continue to speak out when misrepresented, but we will also work hard to always be accurate,” the statement continued. “We apologize to Representative Pocan.”

Amazon’s apology comes after a strange week for the tech juggernaut in which Amazon’s official accounts and executives engaged in Twitter wars with Senators Bernie Sanders and Elizabeth Warren, all as Amazon warehouse workers are voting to unionize in Alabama, an effort which the company has opposed.

“This is extraordinary and revealing. One of the most powerful politicians in the United States just said she’s going to break up an American company so that they can’t criticize her anymore,” Amazon News quote tweeted in response to Warren late last month.

What’s more, Vox’s Recode reported that Amazon CEO Jeff Bezos was disappointed that executives and officials weren’t more aggressive in pushing back on criticism of the company that was inaccurate or misleading, leading to the string of tweets from official sources.

See Amazon’s tweet to Pocan below, and read their full statement apology here.