Wendy Williams can count on Andy Cohen for support! The Bravo star revealed he is rooting for the daytime TV host amid the messy split with her estranged spouse, Kevin Hunter.

Cohen, 51, stopped by The Wendy Williams Show for the first time in six years to help celebrate Williams’ 55th birthday on Thursday, July 18. He spoke about Lisa Vanderpump exiting The Real Housewives of Beverly Hills and his entry into fatherhood, among other topics, during his comeback appearance.

Later on, Cohen took the opportunity to express his admiration for Williams while calling out her former love, Hunter. “Your husband was not my biggest fan,” the Superficial author noted. “I’ve been cheering you on for the last six years. I’m so excited about Wendy in the city.” 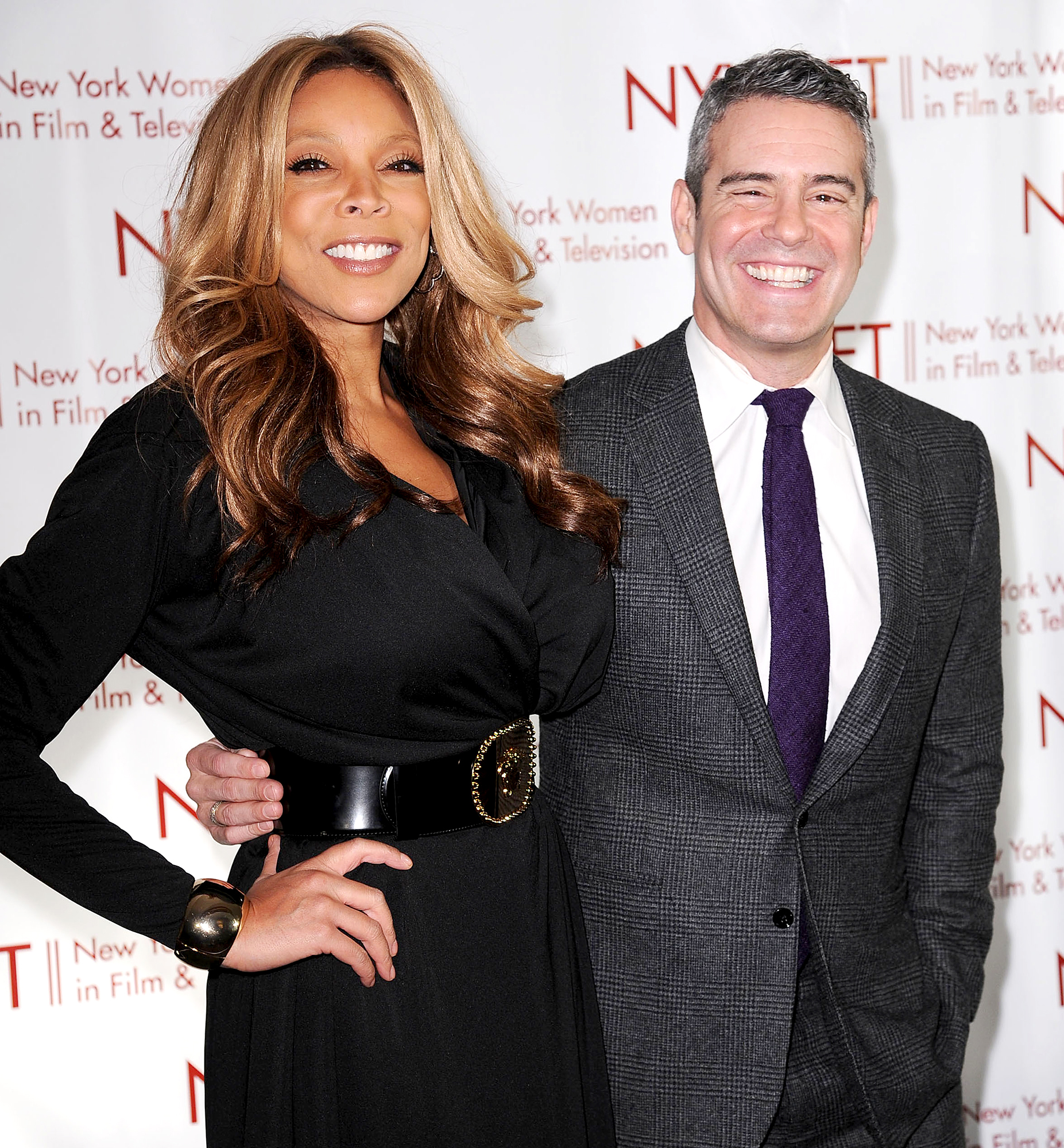 Cohen referenced the highly publicized split Williams has endured with the 46-year-old TV producer. In April, the Ask Wendy author filed for divorce from Hunter after rumors surfaced that her husband fathered a child with his alleged mistress, Sharina Hudson.

Days after filing for divorce, Williams revealed on the syndicated talk show that she was staying in a sober living residence. However, she informed viewers that she would be “moving out of the sober house in just a few days.”

Hunter, who has been married to Williams for 21 years, was fired from The Wendy Williams Show later that month. 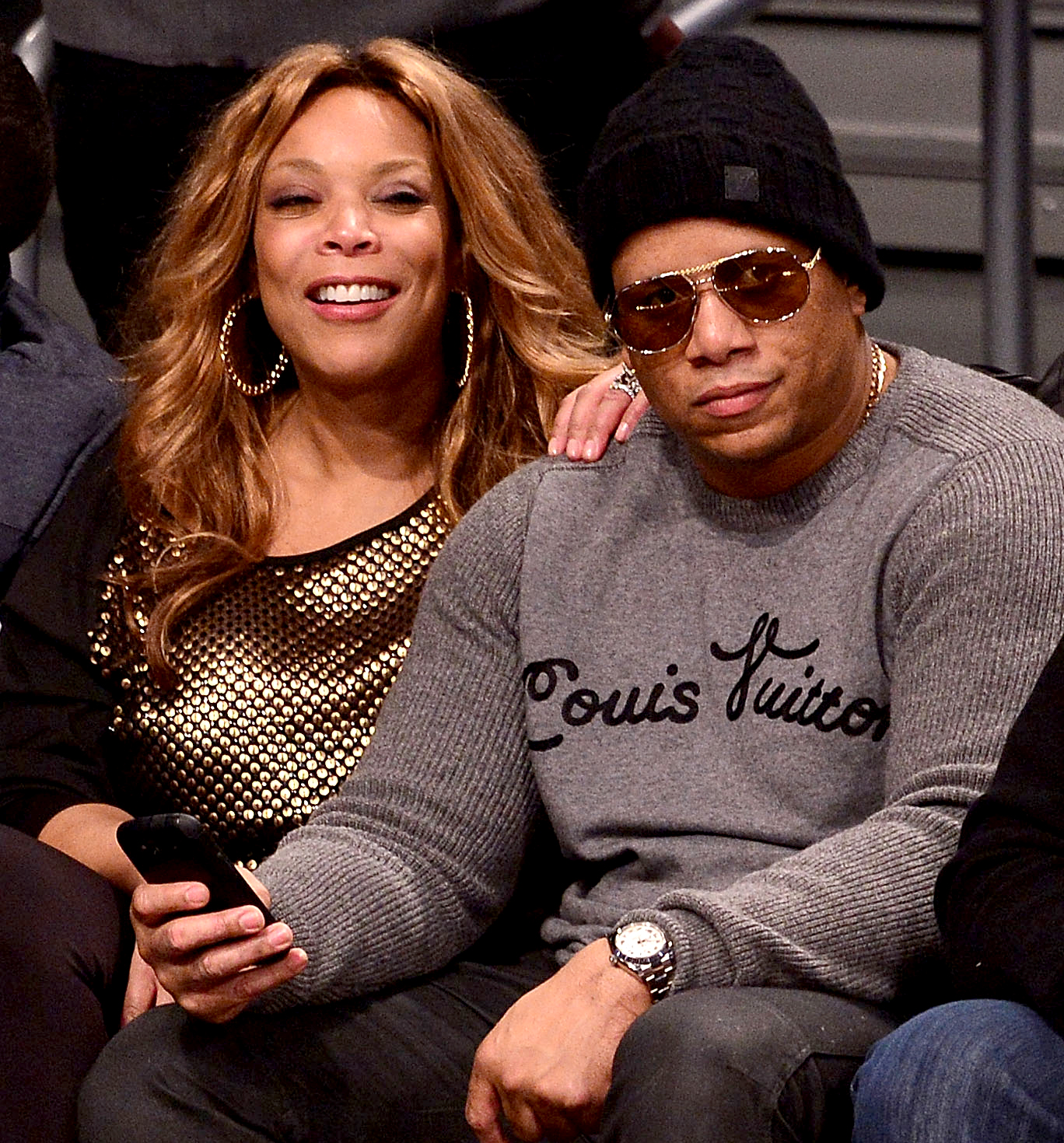 During her daytime series’ July 8 episode, Williams confirmed that she started seeing someone new. She noted that her beau is a doctor in his 50s who also has children in their 20s.

“I’m not on the market anymore,” Williams shared at the time. “I’m not in love. I don’t know how I’m doing. I’m not in love but there’s somebody that I’m crazy about.”