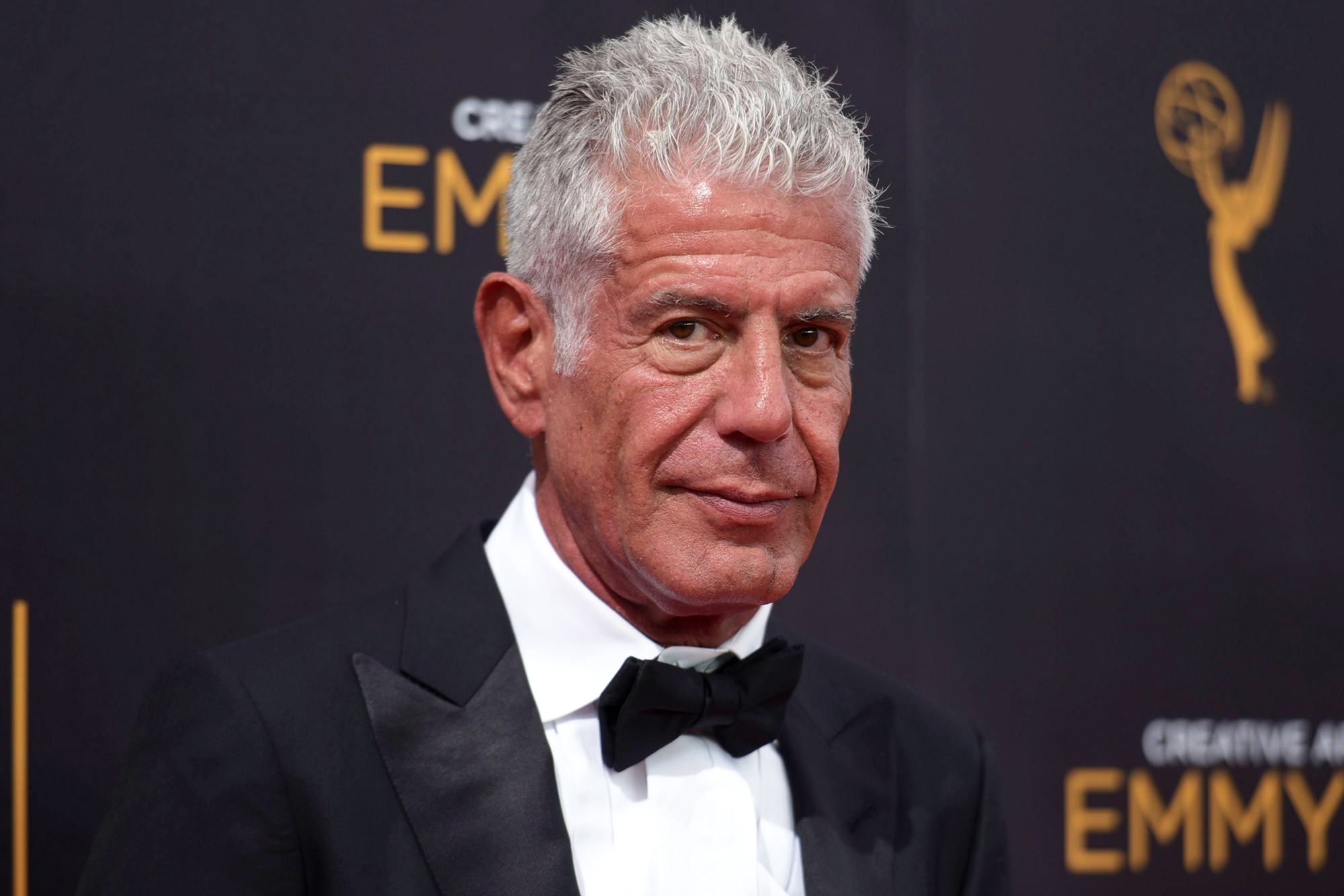 Anthony Bourdain is still racking up Emmy wins more than a year after his death by suicide in June 2018.

The acclaimed chef’s show, Parts Unknown, won two awards at the 71st Creative Arts Emmy Awards on Saturday, September 16, after receiving a total of six nominations. The CNN series, which Bourdain hosted and helped create, took home trophies for Outstanding Informational Series or Special and Outstanding Writing for a Nonfiction Program. The latter award was won by Bourdain himself for writing the episode titled “Kenya.”

Some of those close to Bourdain marked the bittersweet occasion on social media. “Our friend keeps delivering the goods… I know you are celebrating somewhere,” tweeted José Andrés, who was a good pal of Bourdain’s. “Congratulations Dear Friend…”

Bourdain’s former assistant, Laurie Woolever, tweeted the news of the Emmy victories and added: “One of a million things I wish he were here for.”

These wins come about a year after Bourdain won his first two posthumous Emmys in 2018, roughly three months after his death. Last year, Parts Unknown nabbed trophies in the same two categories, marking the show’s first wins since 2016, when it won in the Informational Series category. 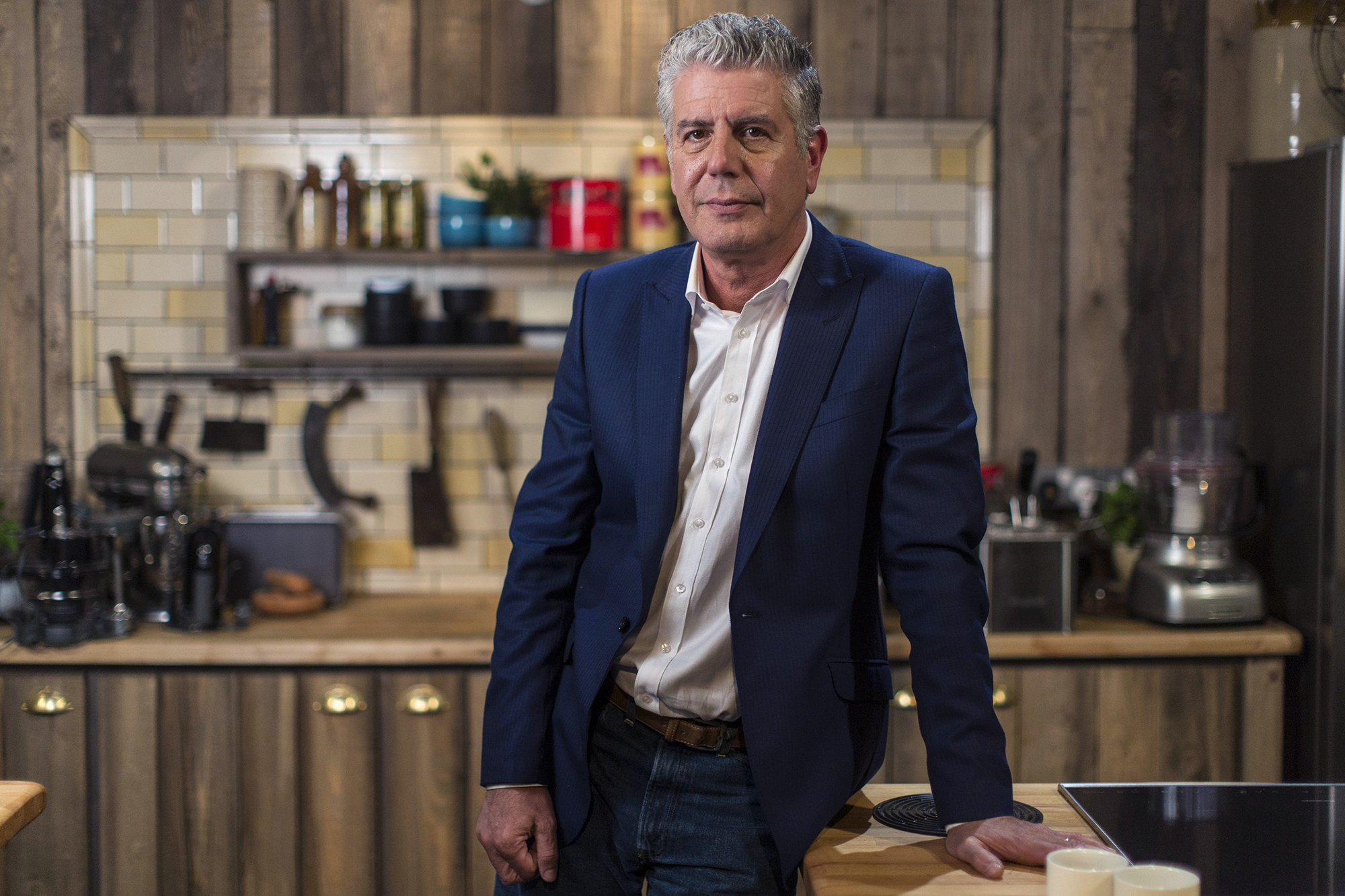 The latest Emmy wins for Bourdain and Parts Unknown came just days before it was announced that many of the late chef’s prized possessions are slated to head to the auction block next month. According to The New York Times, more than 200 items once owned by late Kitchen Confidential author will be auctioned off online via Antiques Roadshow auctioneer Lark Mason.

Items up for sale include a painting by artist John Lurie, a mid-century desk where the TV personality wrote, a metallic duck press and a steel-and-meteorite Bob Kramer knife. Mason estimates the complete block of 215 items is worth between $200,000 and $400,000.

The publication notes that 60 percent of the funds raised from the forthcoming auction will benefit Bourdain’s ex-wife, Ottavia Busia, and the couple’s 12-year-old daughter, Ariane. The other 40 percent will be given to a study-abroad scholarship created in Bourdain’s name at his alma mater, The Culinary Institute of America.

Bourdain died in France in June 2018. At the time of his death, he was shooting an episode of Parts Unknown with friend and fellow chef Eric Ripert, who found the revered culinary figure unresponsive in his hotel room. Bourdain was 61.

If you or someone you know is in emotional distress or considering suicide, call the National Suicide Prevention Lifeline at 1-800-273-TALK (8255).