The broadcaster recently suffered an adverse reaction to a medical procedure, after doctors told him he has between 10 and 18 years to live.

Speaking to Radio Times, he explained: “I do tell people there is a choice about whether you try to get on top of cancer, giving it a place but not a governing place in your life, or if you let it govern you.”

I go to the bottom of the garden sometimes and shout, ‘Get lost! You’re not having me!’

On his own coping mechanism, the Classic FM star added: “I go to the bottom of the garden sometimes and shout, ‘Get lost! You’re not having me! I’m going to live my life and you can get stuffed!’

“Although, at the bottom of the garden, I don’t say ‘stuffed’.”

Bill went on to say he has tried to keep a positive mindset after finding out about his diagnosis.

“I do have faith,” he added to the publication.

“And it’s always been a great comfort, although when I was first diagnosed, my belief just evaporated. But then it gradually came back.”

Earlier this month, Bill Turnbull told BBC Breakfast viewers he was “feeling cheerful,” despite suffering from a sickness bug at the time. 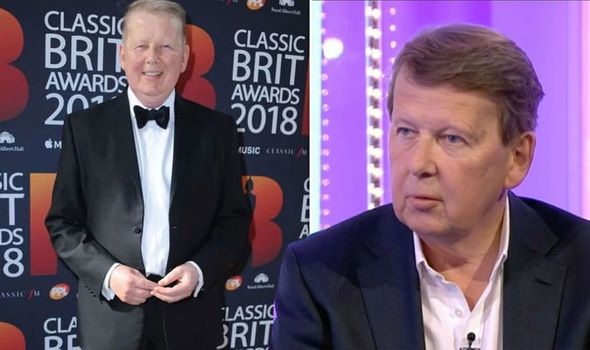 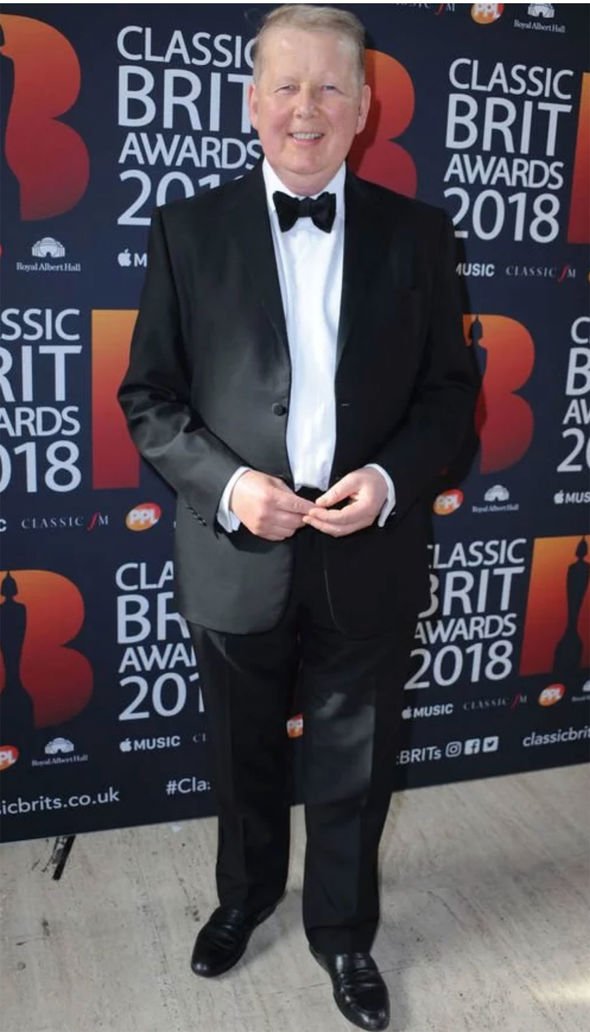 “I’ve had no aches and pains for a long time and I feel remarkably cheerful and healthy,” he said.

“I’ve been off chemotherapy for more than a year so I’ve recovered from that and I’ve started on something else.

“But I think it does in terms of coming to terms with the disease and understanding my relationship to it, if you like, and I’m just now, the past couple of months thinking, I can help myself in so many ways through diet and the way I live, and through the way I am psychologically in attitude.

“And all those are little tiles in what I call a mosaic of recovery. They all build to help you feel better.”

The broadcaster went on to praise his wife Sarah McCombie, family and friends for their support. 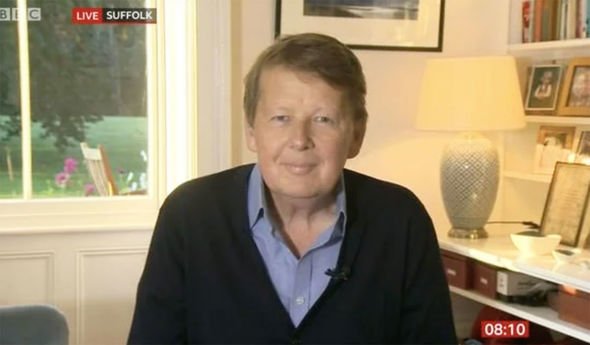 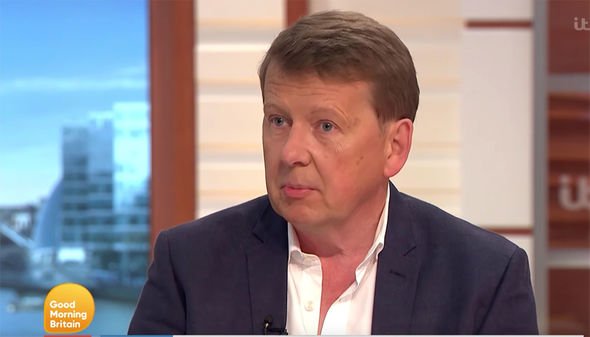 “I’ve been really blown away by the amount of support I’ve had from people,” he continued.

“Not just within my family but from friends, and from people I don’t know who have been in touch, wishing me well.

“And all those things, in a little way, they all count.”

Read the full interview in Radio Times out now.

Bill Turnbull: Staying Alive airs tonight at 10pm on Channel 4. You can also catch Bill on The One Show tonight at 7pm.