Just five months after his split from Tish Cyrus, the country singer confirmed his relationship on Instagram with Australian musician Elizabeth Rose, whose stage name is FIREROSE. And last month they sparked engagement rumors when Elizabeth could be seen in one of Billy’s posts with a ring on THAT finger — and now once again the couple is seemingly saying so much by saying nothing at all…

On Tuesday, the Hannah Montana star posted a carousel of photos to the ‘gram — and they sure do look like engagement photos if we’ve ever seen any! The post has several snaps of Cyrus and Rose getting cuddly in front of a beautiful October scene where they seem to be enjoying the crisp air and color-changing leaves — and oh yeah, they’re definitely showing off the rock on her finger!

A very happy autumn, indeed! Look at that diamond!

Such a beautiful couple. Neither of them have officially said the word engaged, but there’s no way that’s just a promise ring…

If they are preparing to tie the knot soon, then we extend our warmest congratulations! What do U think? Is this a low-key engagement announcement? Let us know in the comments (below)! 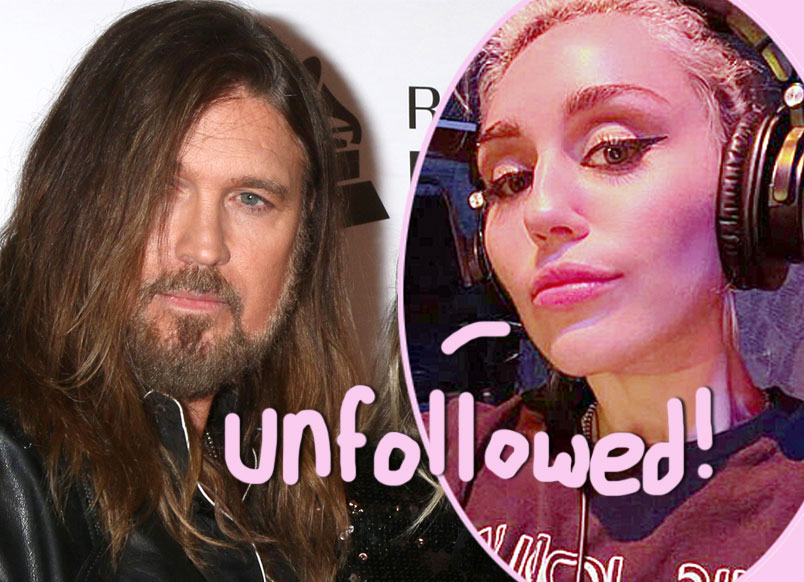 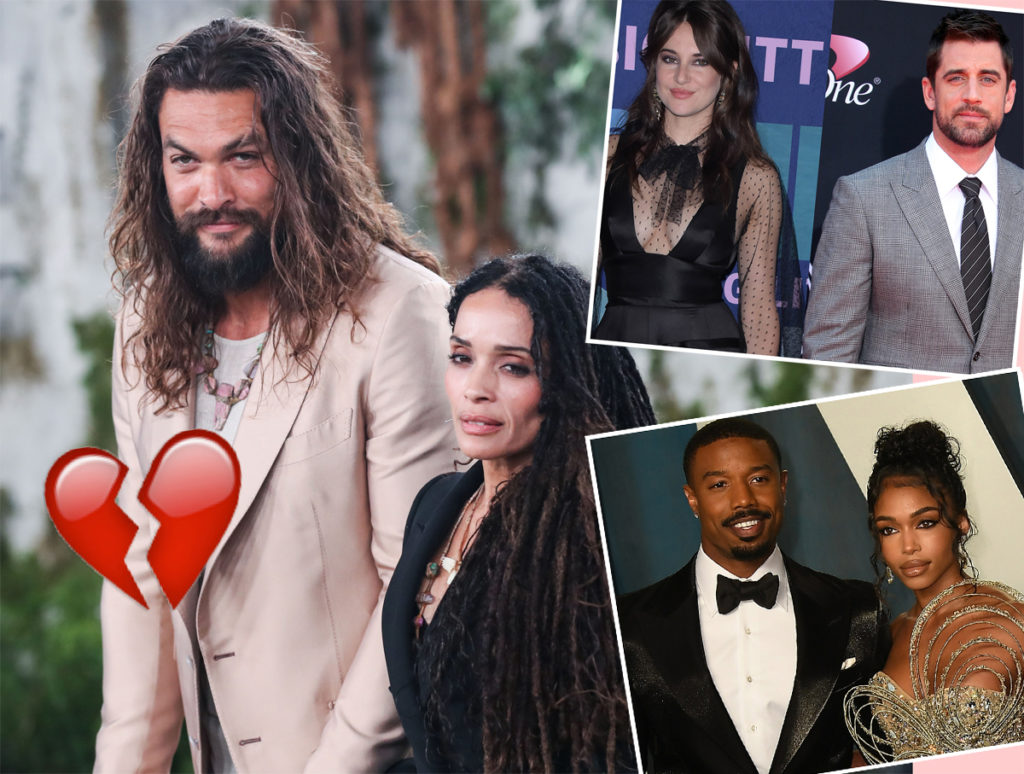 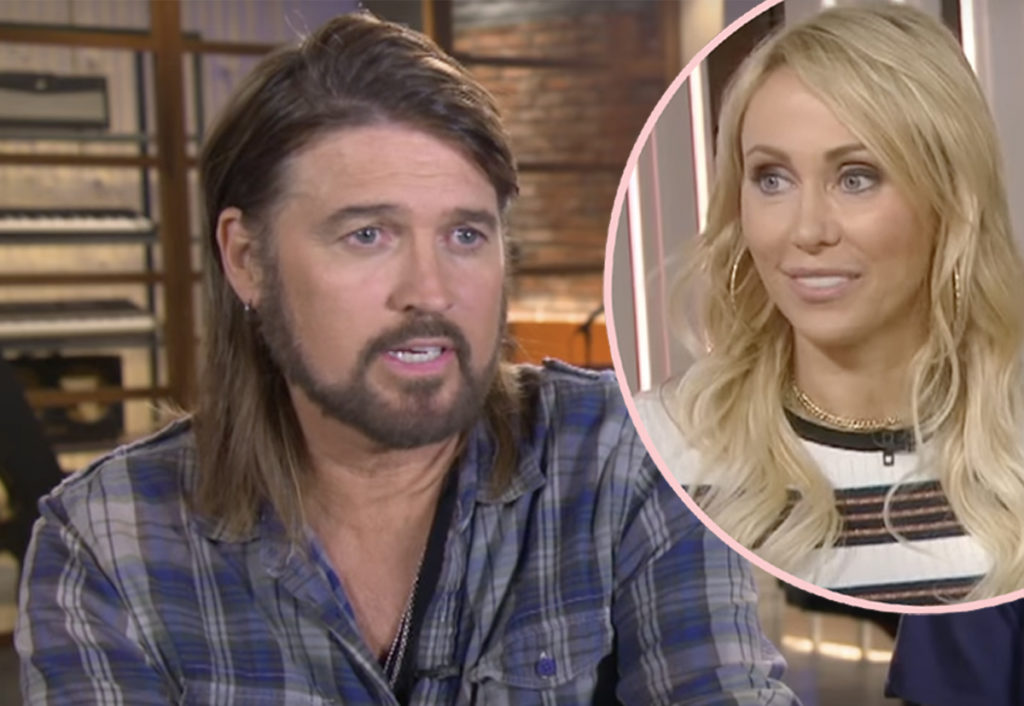