The passing of Bob Saget has hit millions of fans of the beloved TV dad and dirty comic hard — but it’s all the more heartbreaking to learn he had just found the love of his life.

A dear friend of Bob and his second wife Kelly Rizzo is opening up about what their relationship was like before his untimely death on Sunday.

Mike Young, who toured with the Full House alum for 12 years, told People on Tuesday that the couple was “perfect for each other.” They met in 2015 and married three years later. While they sadly didn’t get a lifetime together, they made the very most of every minute. Mike mused:

“It was a great relationship and they were perfect for each other because they’re just two neurotic people living under one roof. I mean, they’re awesome together and they’re hilarious together and she’s like the perfect person that could handle Bob.”

Aw! Earlier this week, Jimmy Kimmel said he loved sitting with the duo at a party because they were so fun to be around — while also never saying a bad word about anyone. Sounds like they were a great combination of personalities!

When Bob wasn’t around his wife, she was all he was thinking about too. Young continued:

“Bob was so happy and he talked about her all the time. He really did. They were getting ready to go on a vacation together.”

While Kelly hasn’t spoken in length about the loss, she was the one to call friends about his death, including Mike, who knows this grief will be hard to get over for all those who knew and loved the How I Met Your Mother alum. He noted:

“This is going to be a heavy, long situation and it hurts because as much as she has to share him with the whole world, she knows damn well that he was hers and that was it and he was all about her.”

Aww… The A Stand Up Guy screenwriter continued:

“He loves her to death. He talks about her every day.”

It was never enough to just gush about his lady. The comedian made sure to spend all the free time he could with Kelly, even if that meant flying home from performances at all hours of the day. The confidant recalled:

“He would get up at five o’clock in the morning to get on the first flight to go back to his wife and get home. Not me, I’d go on the third flight. He’d be on the first flight out, get home, get back to Kelly and just live his life. He didn’t want to spend any extra time. He really valued his time. There was no loose time with him, which is a really impressive thing — it’s a lesson I take from him.”

“He knew time was precious and he didn’t waste it.”

Whoa… So important looking back.

Related: Bob Saget’s Video To Josh Gad’s Kids During The Pandemic Is EVERYTHING

On Monday, Kelly released her own statement about her husband’s shocking death, saying:

“My whole heart. Bob was my absolute everything. I am so completely shattered and in disbelief. I am so deeply touched by the outpouring of love and tribute from our friends, family, his fans and his peers.”

She has plans to speak more on the beloved actor’s life but has taken to processing his loss in private for now, as she concluded:

“When the time is right and when this news is not as raw, I look forward to sharing more of Bob with the world. Sharing how much he meant to me, all of those around him, and how much all of his fans and friends meant to him as well. Thank you for respecting my privacy at this time.”

Bob also leaves behind his three adult daughters, Aubrey, 34, Lara, 32, and Jennifer, 29, whom he shared with ex-wife Sherri Kramer. We are sending them all love in this tragic time. 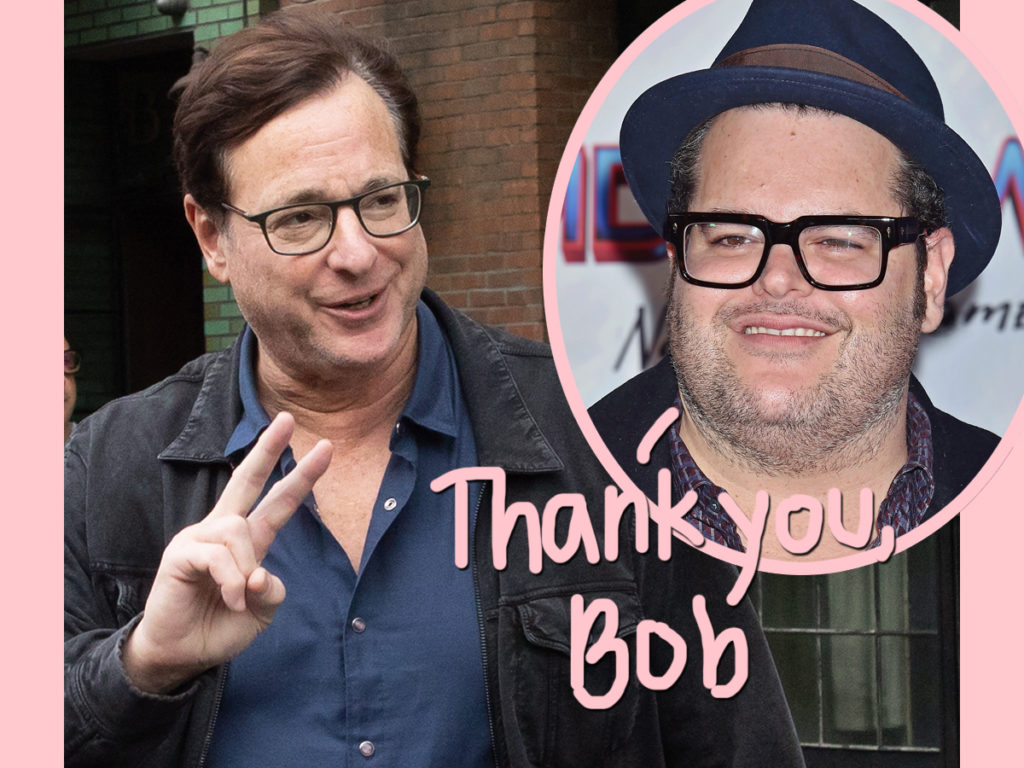 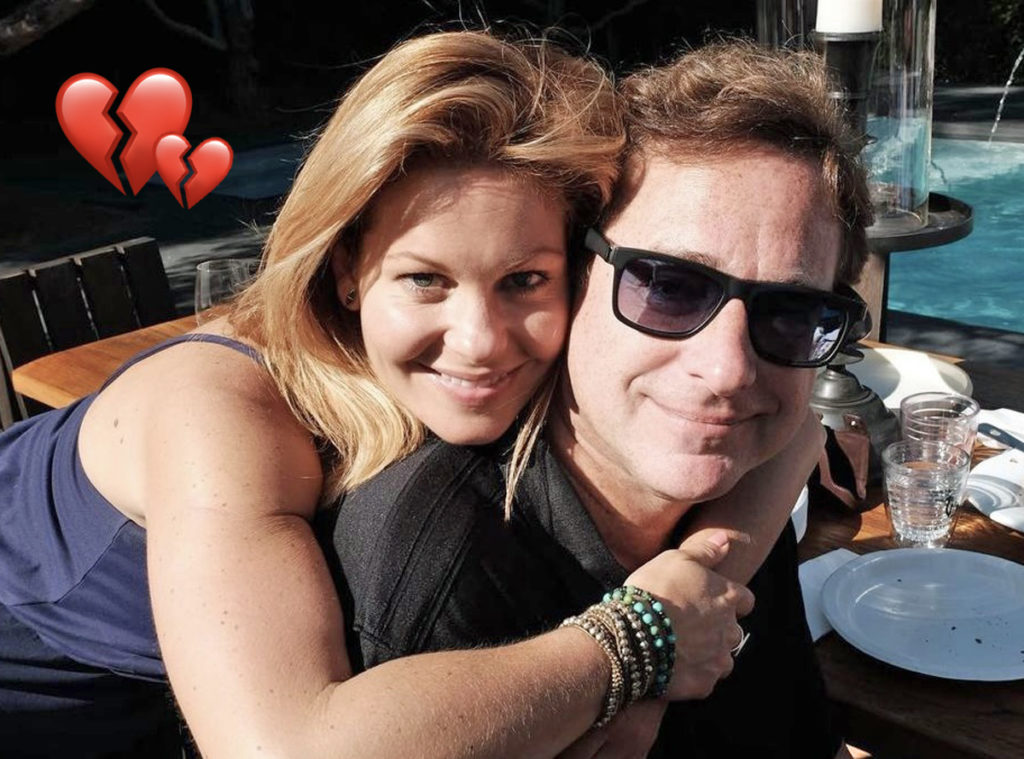 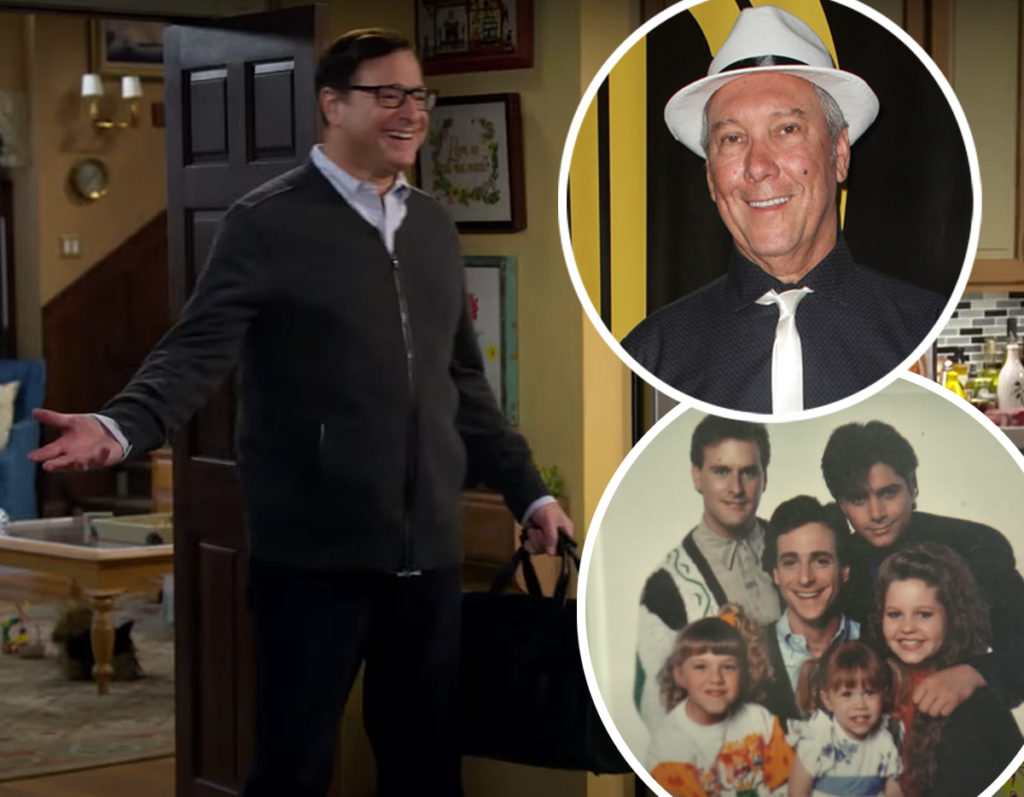 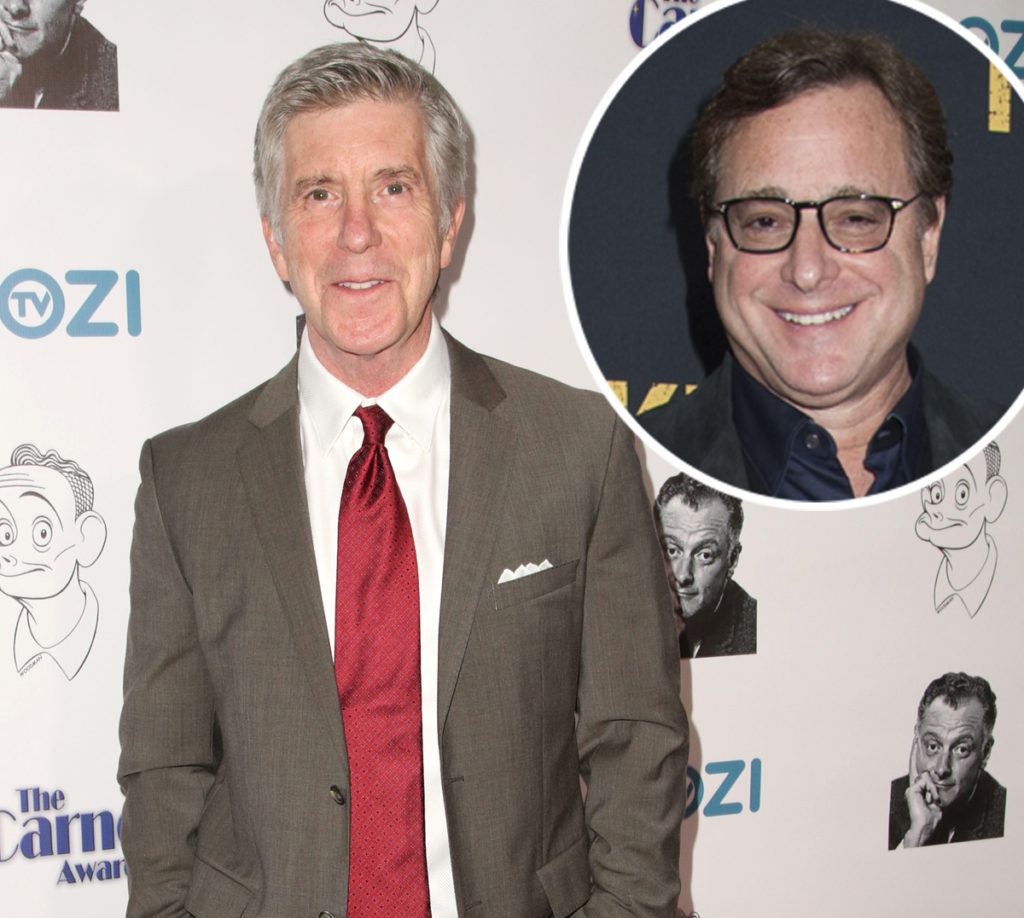