GEMMA Atkinson has posted a first look at her Hollyoaks comeback as she returns after 16 years away.

The actress, now a 36-year-old mum of one, shared a picture of her on the set as her character Lisa Hunter. 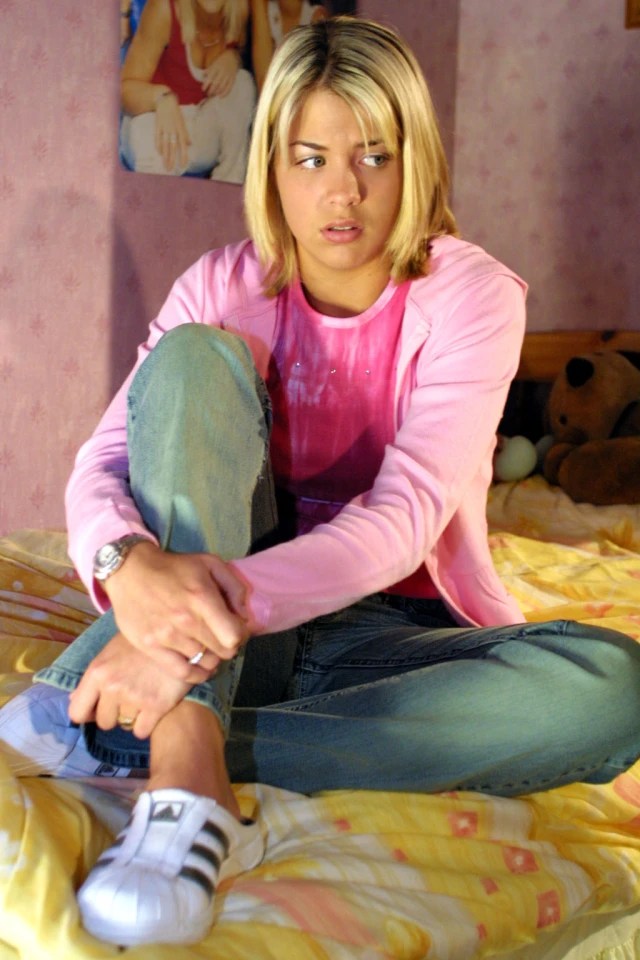 She posed in the very same house her on-screen family lived in over a decade ago.

Looking very different to her previous first day on the soap, Gemma posed alongside Zara Morgan star Kelly Condron and confessed that it felt "very but also felt so familiar" to be back.

She said: "Short but sweet visit back to playing Lisa Hunter in @hollyoaksofficial What a trip down memory lane.

"So different, yet so familiar. 22 years ago my career started at this place, on this set, in the 'Hunters' house.

"Forever Grateful for the wonderful memories, and for the fact there was no social media in those days – We’d all be screwed! #goodtimes #memories #friendsforever."

Fans were thrilled to see Gemma back on set of the popular Channel 4 soap.

One wrote: "Mega… but that’s the Ashworth house! 😜 hope you had a good one being back x"

Another posted: "Gem you were awesome. Still got it! X"

A third shared: "Aww that staircase holds lots of very special memories ❤️. So excited for you both being back 🙌🙌🙌Xx"

Appearing in an Instagram video alongside her co-stars on the programme, she explained: "I am nipping back to Hollyoaks.

"Not long term unfortunately because I've got another job haven't I? I'm stuck here."

Talking to her colleagues behind her she added: "When did I sign, it was months ago, wasn't it? You've had to keep it quiet.

"People's response has been lovely so thank-you. But I'm not forgetting these, I'm still here."

The actress joined Hollyoaks in 2001 but quit in 2006 to pursue other TV work, including playing Tamzin Bayle in Casualty and Emmerdale's Carly Hope.

Gemma is engaged to Strictly's Gorka Márquez and the pair share a daughter called Mia, who was born in 2019. 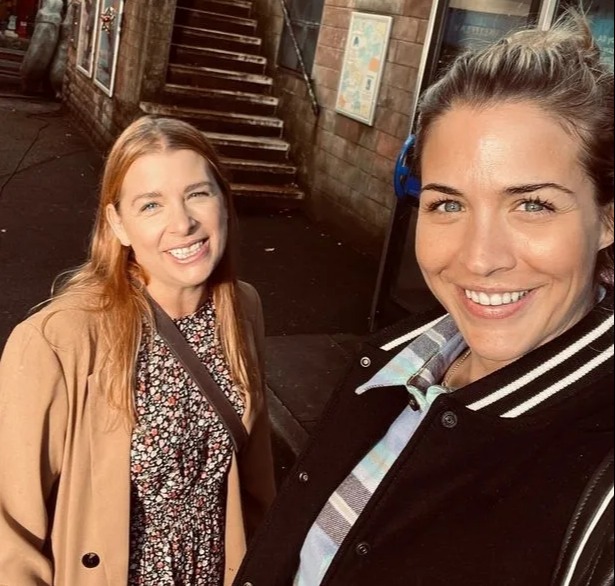 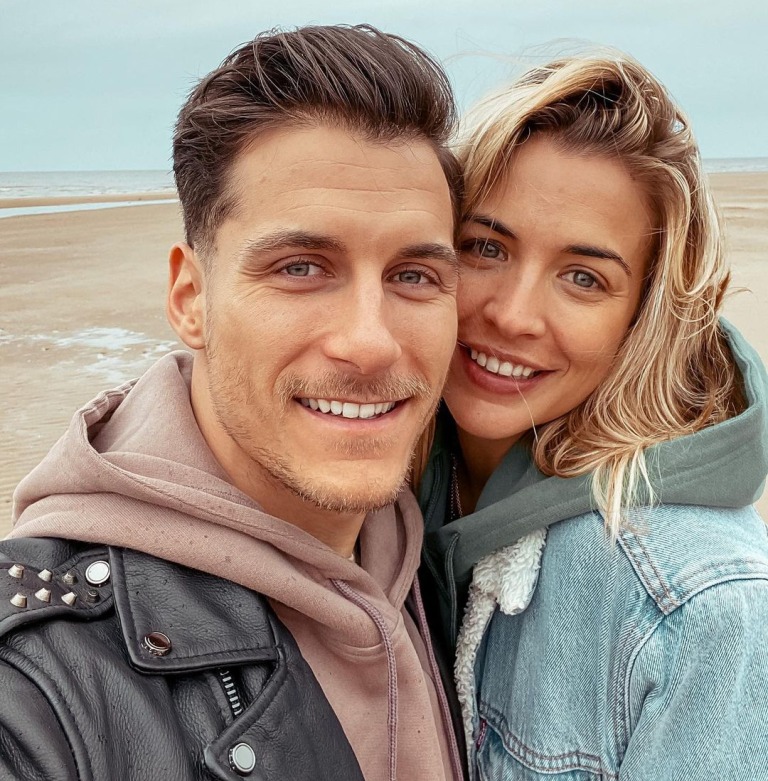