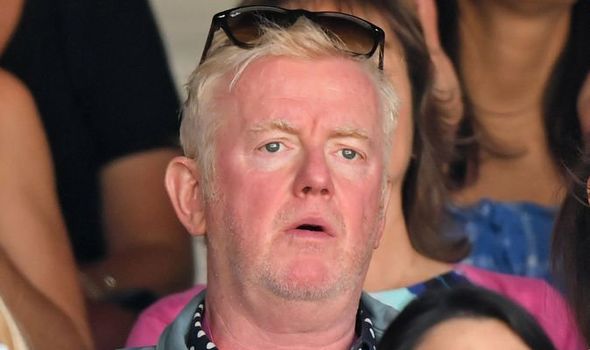 The broadcaster unknowingly admitted to “a little tequila chat” after the newsreader finished reading out the day’s headlines. Immediately following the headlines, a roaring laugh can be heard from Chris accompanied by some indistinguishable jabber. He said: “How much of what I just said was on air then?” This was followed by an uncomfortable silence as Chris waited for his producer to confirm whether his tequila chat had been broadcast.

Much to Chris’ relief, his short-lived conversation hadn’t reached his listeners.

He said: “No? Good. It was only a little tequila chat”.

He then settled back into his radio host persona and continued with the programme.

Though it didn’t reach the live show, Chris is no stranger to risky conversation during his morning slot.

On Monday, he left little to the imagination after revealing what his favourite brand of “handy” underwear was.

The former BBC Radio 2 presenter praised the spanx line of underwear, which is also, he admitted, a favourite of his wife.

He then went on to describe the male version of spanx, known as manx.

Chris claimed his wife wore the body shaping underwear used by women to enhance their figure. 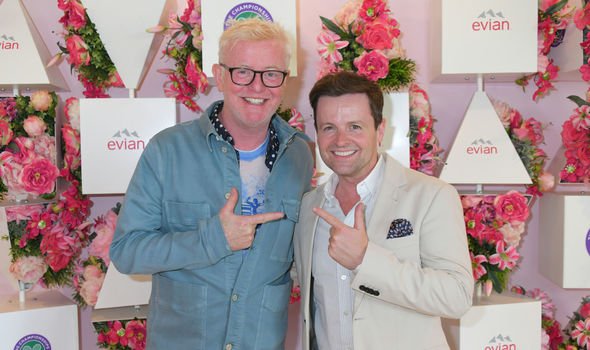 Chris added: “They have Manx don’t they?

“They do have a male version, they’re called Manx.”

Manx aim to help men by firming the chest, slimming the stomach and providing back support.

Although Chris didn’t reveal whether he had used the product before, his fond talk of the product and thorough knowledge points to only one real answer.