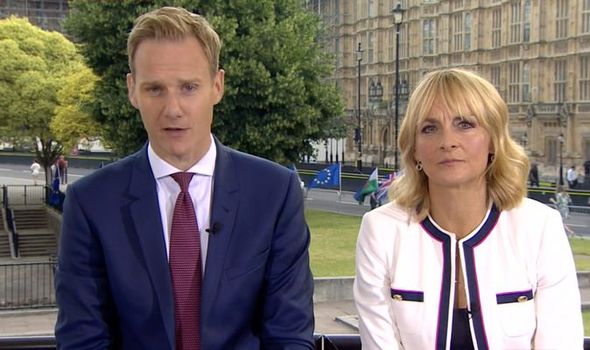 Following Boris Johnson’s victory in the Tory leadership contest, both Dan and his co-host Louise Minchin interviewed two MPs on the show. After that segment, one user attacked the BBC for it’s supposed “bias” for not having any Boris supporters on the programme. They said: “BBC scraping the barrel with these two, totally biased.”

Quick to defend the show, Dan replied to the comment.

The BBBC Breakfast presenter, announced his displeasure at the tweet as he hit back at the person.

Dan replied: “I’m getting really bored of this tripe.

“Please explain your argument. Before your spout, please remember it’s our job as journalists to grill all guests whatever their opinions.” 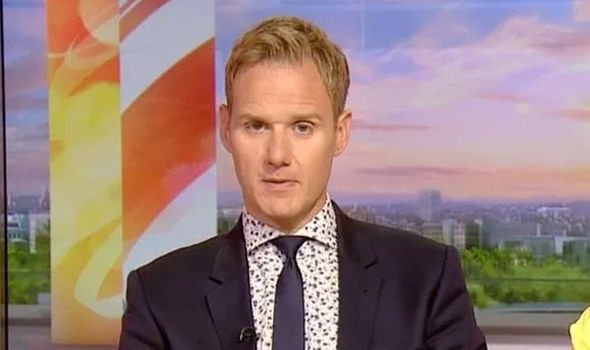 Despite Dan’s tweet the user hit back and questioned why there were no supporters of Mr Johnson on the show.

They responded: “Sorry, perhaps I missed the Boris supporters Dan.”

“2. We countered the opinions of those who criticised Johnson. 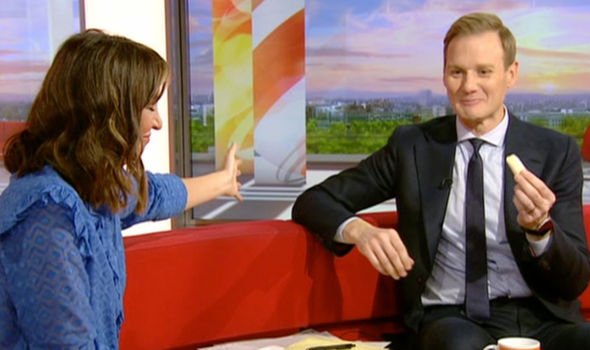 “4. We spoke to his biographer who was very positive.

Despite the accusations of bias, the BBC has also maintained that it always tries to present a balanced view on its current affairs programmes. 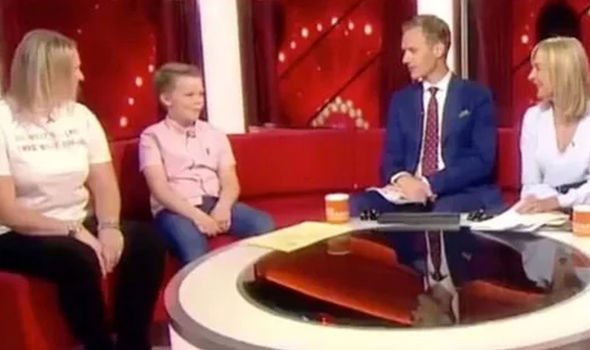 Stated in their editorial guidelines, BBC insists: “The BBC is committed to achieving due impartiality in all its output.

“This commitment is fundamental to our reputation, our values and the trust of audiences.

“We must always scrutinise arguments, question consensus and hold power to account with consistency and due impartiality.”

BBC Breakfast airs every day at 6am on BBC One.