Not standing for the gossip. Duane “Dog the Bounty Hunter” Chapman’s daughter Bonnie Chapman was quick to debunk rumors that her dad is dating again less than two months after his wife, Beth Chapman, died.

“Pissed on my father’s behalf that he can’t go on a business dinner without someone speculating he’s on a date,” the 20-year-old wrote on her Instagram Stories on Sunday, August 11. “Leave our family alone please. Leave my father alone, let him try to continue our business in peace.”

In a second post, Bonnie added: “If you really wanna know who she is, she’s a member of our crew, and dad was out with 8 other people at that dinner.” 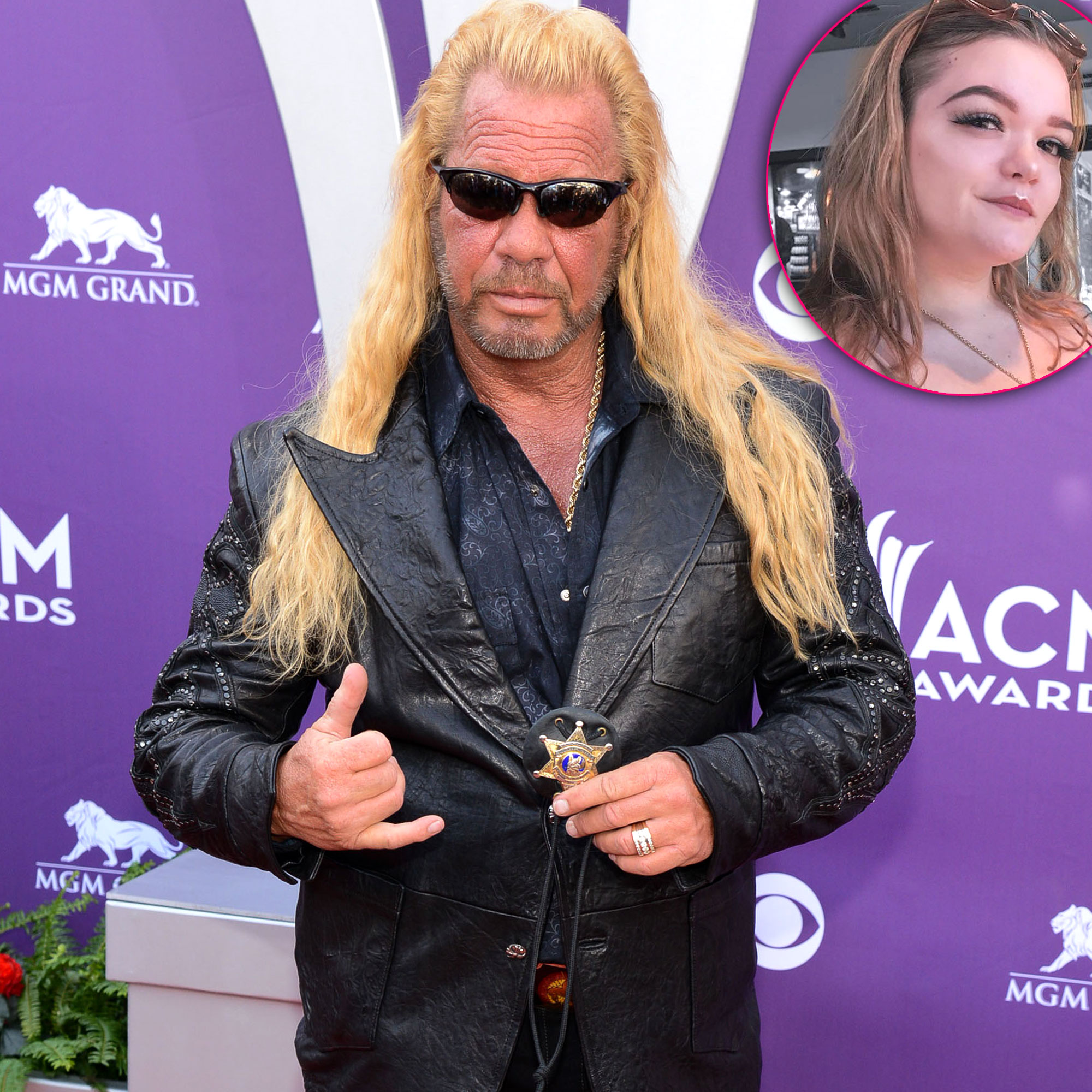 Her response came one day after Dog, 66, was photographed having dinner with a female pal in Los Angeles.

Us Weekly confirmed in late June that Beth died at age 51 at a hospital in Honolulu, Hawaii, after a two-year battle with throat and lung cancer. The former bail bondsman shared the sad news in a Twitter post at the time.

“It’s 5:32 in Hawaii, this is the time she would wake up to go hike Koko Head mountain. Only today, she hiked the stairway to heaven. We all love you, Beth. See you on the other side,” he wrote.

“Not only did the thieves take thousands of dollars of clothing, these criminals took priceless personal belongings of our beloved Beth, including tributes to her kindly left by our amazing fans,” a family spokesperson told Us in a statement at the time. “We are working with our friends in law enforcement to find these perpetrators and are offering a cash reward to anyone who provides information about their identity. To whoever did this, you better watch out. Dog is coming for you.”

Beth and Dog were married for nearly 13 years and shared aforementioned daughter Bonnie and son Garry, 18, as well as 10 other children from previous relationships.