Maya (played by Louisa Clein) was jailed earlier in the year on ITV soap but Jacob (Joe-Warren Plant) has been brainwashed by her abuse and doesn’t see why their relationship is so wrong.

He’s still under her spell but there’s a big life event on the horizon for him soon as Jacob is set to receive his GCSE results in next week’s Emmerdale.

His adoptive dad David Metcalfe (Matthew Wolfenden) and mum Leyla Harding (Roxy Shahidi) hope their son will be getting good marks despite his tumultuous personal life.

However, his results are poor leaving David, Leyla and Eric Pollard (Chris Chittell) to try and cheer him up.

The trio organise a family fun day in the garden by playing cricket with Jacob.

Although the atmosphere switches when David and Leyla discover another of Jacob’s secret and they are left in disbelief.

Jacob is planning on running away with Maya once more, but will he really go through with it or can his loved ones intervene in time?

Maya is in prison after being jailed back in June for her inappropriate relationship with Jacob.

Despite Maya being exposed as a paedophile, as a result of the grooming Jacob doesn’t think she’s done any wrong.

He’s hoping to wait for Maya on the outside and believes they are meant to be together. 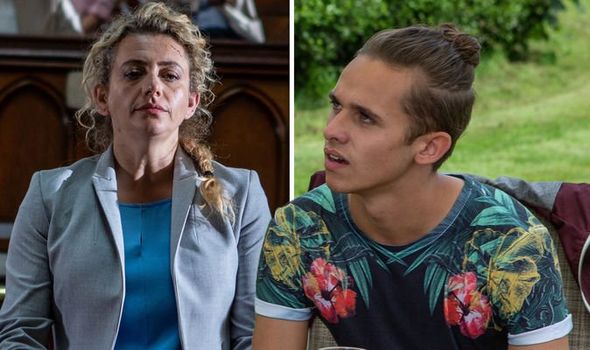 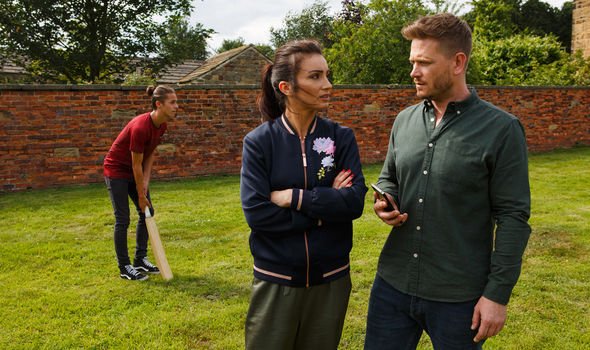 She tries to cheer Jacob up although her plan soon goes awry.

The two end ip in a blazing row as Priya is shocked by his behaviour.

As a result, he storms off away from Priya. Will his actions raise alarm bells for her?

Elsewhere in the village, one character will soon be set for an exit. 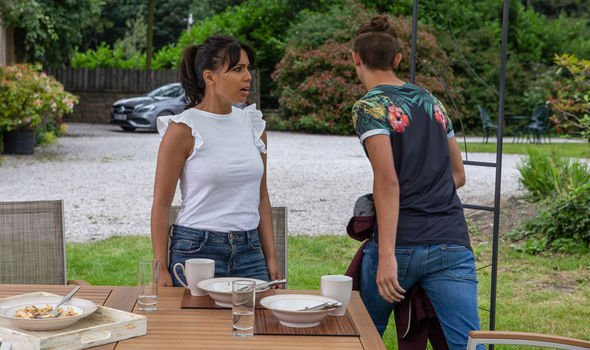 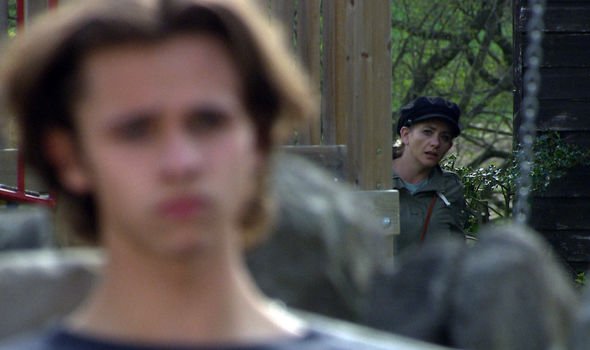 Jessie Dingle actress Sandra Marvin has announced that she is leaving the programme.

“It’s been an amazing time on Emmerdale but I’m also excited to see what the future could hold,” the actress told OK!

“It was a really hard one as I love soaps and I always dreamed of being in one. I’ve had the most fantastic time.”

However, viewers will have to wait and see how she makes her exit.