Self-love is everything! Emily Hampshire admitted that investing in herself after heartbreak made the tough stuff worth it.

‘Ew, David!’ 12 Things You Might Not Know About ‘Schitt’s Creek’

“I think what’s kind of great about heartbreak and breakups and stuff like that is I can see now in any of those, the amount of therapy I invested in after that changed me into the person I am today,” the Schitt’s Creek alum, 39, told told Us Weekly exclusively. “It was all worth it. You grow.” 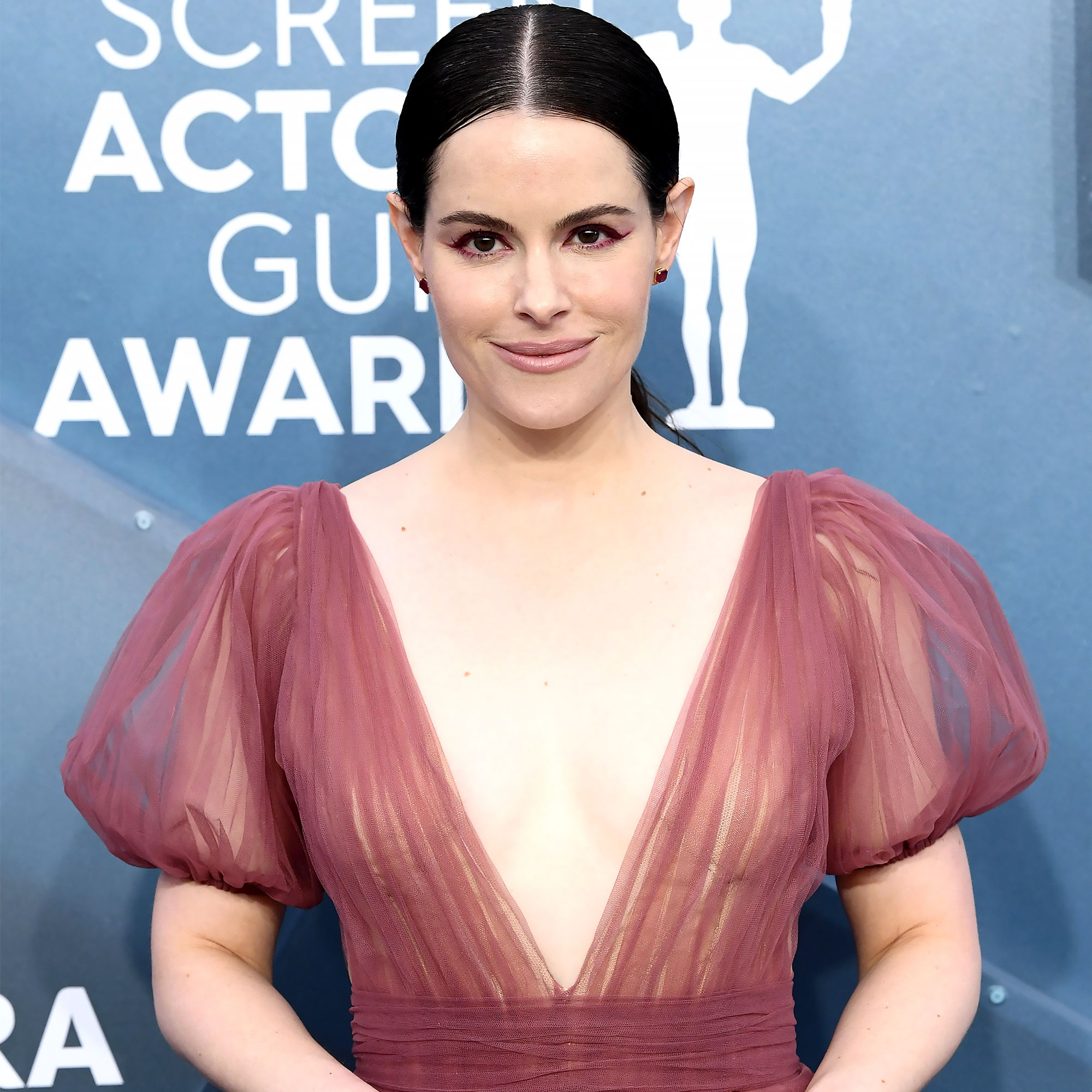 The actress was previously married to soccer player Matthew Smith. Following their split, she dated — and was briefly engaged to — musician Teddy Geiger. The pair called it quits in 2019.

Because COVID-19 quarantine started after her breakup, Hampshire hasn’t had a chance to see how the show’s popularity changed her dating life.

“Everyone in the world only started to know our names when there was a pandemic,” she said. “We haven’t really been out that much.”

The actress isn’t sure she’ll ever date again, anyway. She’s too busy loving herself. 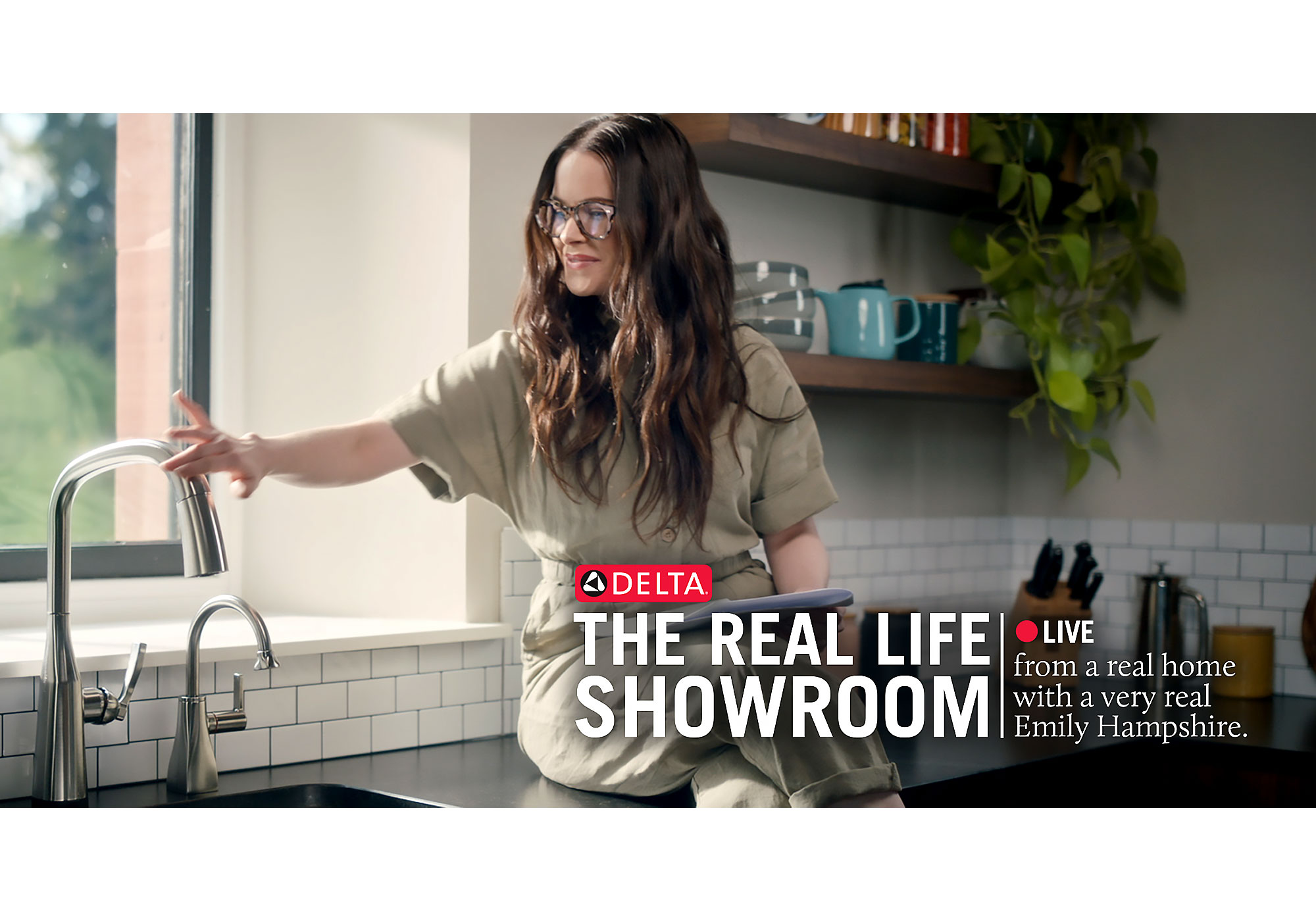 However, if Hampshire does choose to enter the dating game again, she can rest assured she already has her worst date behind her. The Screen Actors Guild award winner recalled a “traumatic” dating experience that took place right after her divorce.

“Before that I’d never been on a date before. I always just suddenly landed in a 10-year relationship. I was just always suddenly in one,” she noted, admitting she was “probably not ready to put [herself] out there” at the time of the date.

Hampshire, who identifies as pansexual, said that her mistake was probably “only looking at guys” on Tinder. Nevertheless, she picked someone who looked “clean and employable and not [like] a serial killer” to go out with. After meeting at a restaurant, the actress’ date told her she looked nice — which made her cry.

“When he hugged me … I basically left like an imprint of the joker face on his white shirt,” she said, admitting that — while it didn’t work out romantically — the duo are friends to this day. “I don’t know if it’s clear to you, but the worst part of this worst date is me.”

Ultimately, Hampshire knows how to make a statement. That’s why she’s hosting Delta Faucet’s Real Life Showroom Event on Wednesday, June 16, giving the brand a break from trade shows to host a “live showroom in a real home with a real person.”

The 12 Monkeys alum noted that her journey with faucets has been “kind of amazing” — mostly because she’d never thought about faucets before getting involved with the company.

“Now I’m obsessed with them. And every house I go into, every place they go into, I’m very judge-y,” she said. “I [recently] bought my first home and that’s when you really start to think about faucets, light switches and stuff.”

Make sure to tune into The Real Life Showroom event on Wednesday at 1 p.m. ET! Sign up here to make sure you don’t miss it.