Ex on the Beach is said to be making a return to the small screen following the axing of the latest series.

MTV decided to pull the show after Love Island star Mike Thalassitis sadly took his own life earlier this year.

According to The Sun, MTV bosses are planning on bringing back the dating programme after previously axing the 10th instalment following Mike’s death.

The entire series had been filmed, however it never made its way to broadcast.

A source told the publication: “It looked like the show might have been over for good when it didn’t come back, but that isn’t the case.

“Bosses still believe in the format and they’re going to try to learn the same ­lessons as Love Island.

“They definitely don’t feel it’s over yet, even though some fans might question the ­decision.” 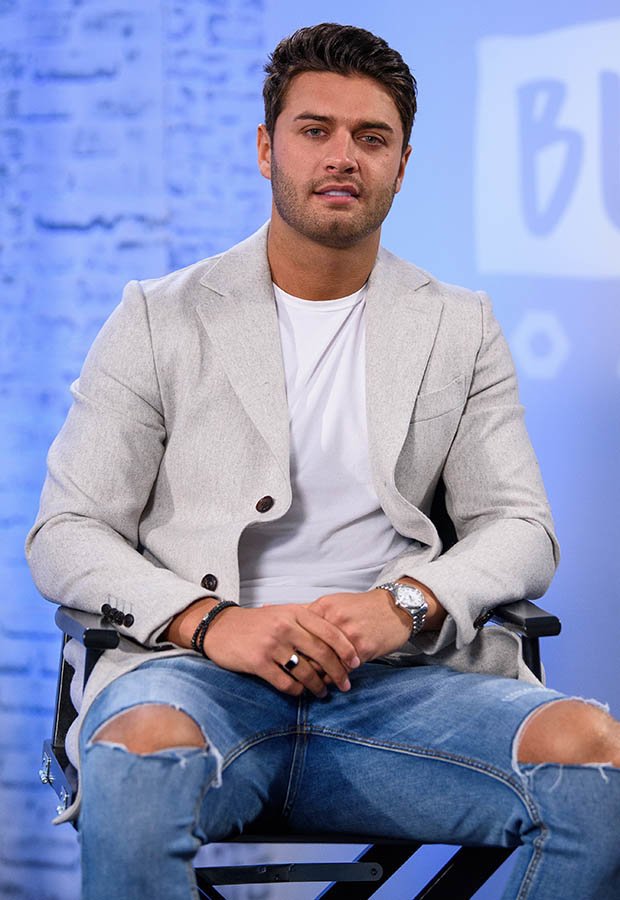 There have been a number of new changes made to Love Island by TV executives to safeguard future stars after two former islanders tragically took their own lives after appearing on the show.

Sophie Gradon, who appeared on the 2016 series, and Mike, who shot to fame on the 2017 show, both committed suicide, with many calling for new measures to be put in place.

Love Island’s new duty of care outlines all contestants will have to take part in eight mandatory counselling session after they leave the villa, as well as having access to 24-hour counselling. 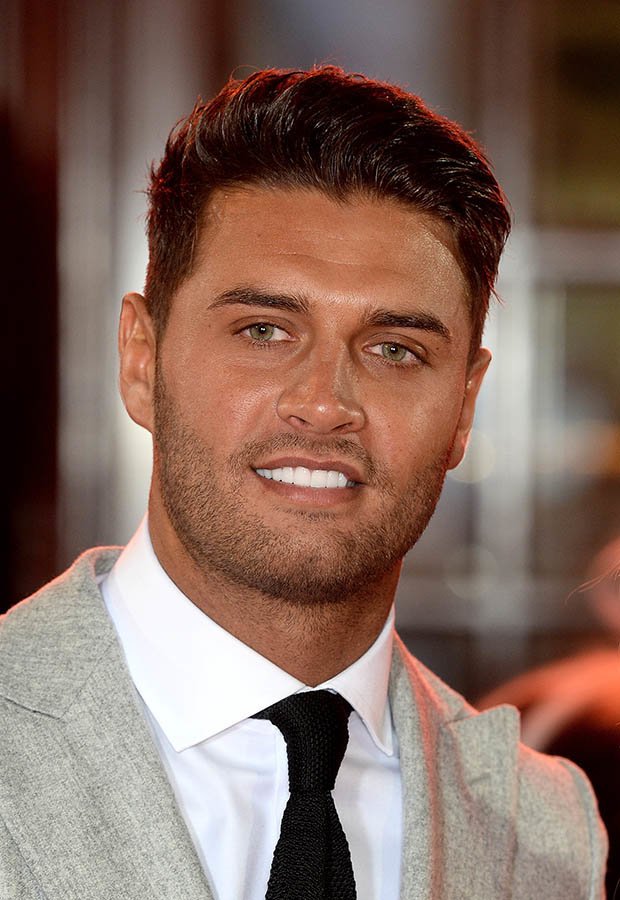 Shortly after the news of Mike’s death broke in March, MTV released a statement which revealed they planned on canning the show.

“We were very sad to hear the tragic news and our thoughts are with his family and friends.

“Last year, Mike took part in filming for the next series of Ex on the Beach, which was due to air on MTV later in the year.

“In light of the news of Mike’s death, we have decided not to broadcast the planned 10th season of the show.”

Daily Star Online has contacted an MTV representative for comment.