Former Loose Women star Fiona Phillips, 58, was a regular panelist on the ITV show in 2002 and has returned as a guest anchor in various other years.

But, looking back on her experience, the television star said she felt “uncomfortable” when she spoke about personal topics live on-air.

Speaking exclusively to Express.co.uk, she said: “I never really felt as though it was the right fit for me.

Fiona went on to say if she was to speak about her private life on the show now, her “life would be a mess”.

She added: “If I said something about our private lives, my husband wouldn’t speak to me again. My life would be a mess if I was still on there.”

When asked if she would return to the show, Fiona replied: “No, do you know what… it’s weird… I’ve been brought up around boys, I’ve got sons and brothers, and I’ve never had a sister, I’ve got brilliant friends who are women but I’m not one of those women who sits around gossiping.

“Like I’ve never dreamt of having a white wedding or anything, I’m just not a girly girl.

“I always felt a bit… not a fraud but felt… I’m more of a man’s woman than a woman’s woman.” 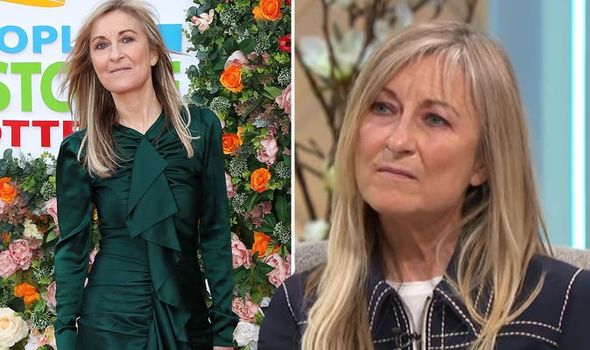 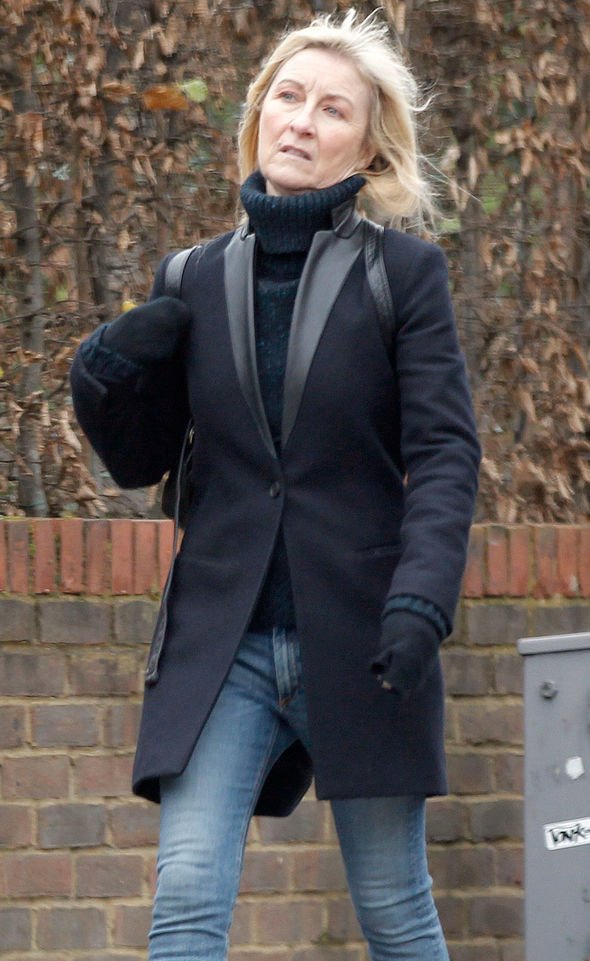 Despite not wanting to return to the show, Fiona said she loves the show as a viewer and is proud of its success.

She added: “I do love it that it’s done well. Who’d have thought at the time how successful it would be?”

Aside from her time on Loose Women, the mother-of-two has also appeared on other television shows including GMTV alongside Eamonn Holmes, 59.

She began her career at an independent radio station working as a reporter.

Nowadays, the host still works in television and also as a columnist for the Daily Mirror. 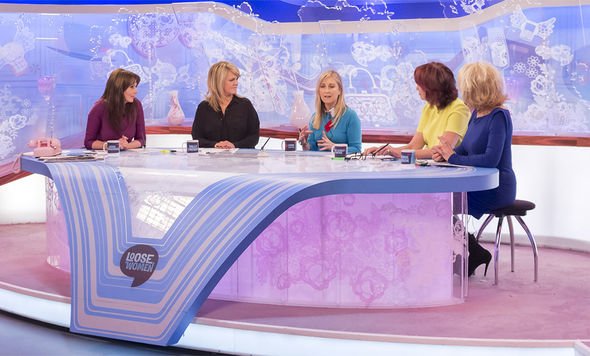 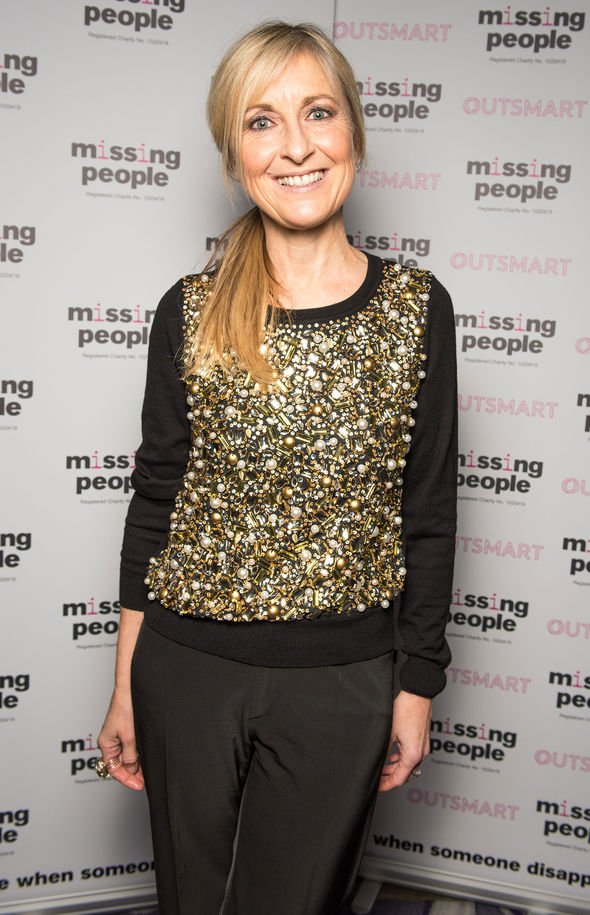 In the same interview, Fiona Phillips discussed a rude encounter between herself and Piers Morgan, which resulted in her getting the job at the publication.

“He sent me a message and I wrote him a really rude answer and he thought it was hilarious and said, ‘Do you fancy doing a column?’

“I did have to do a trial column before they actually said yeah, that was years ago.“

Piers was the editor of the publication for nine years. He now fronts Good Morning Britain alongside Susanna Reid.