Her nomination raised eyebrows this week 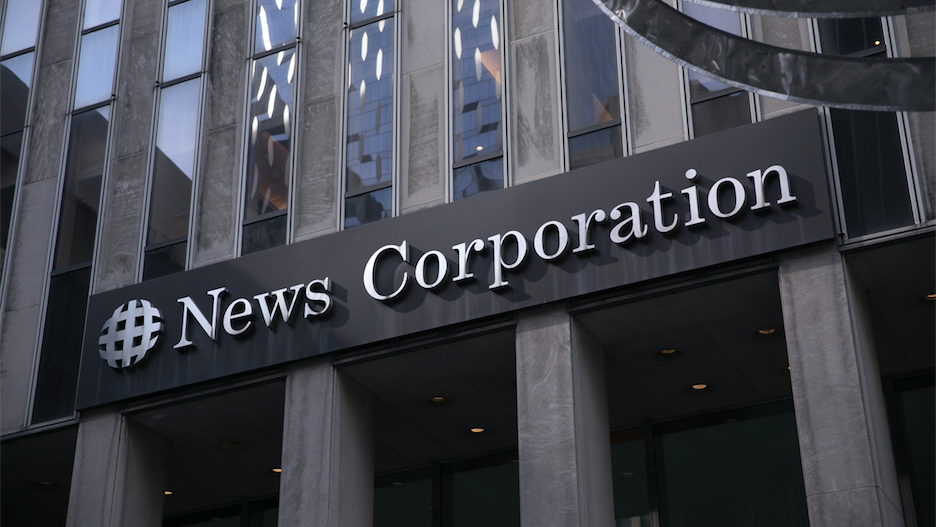 Australian Prime Minister Scott Morrison’s government tapped lawyer Gina Cass-Gottlieb to become chair of the Australian Competition and Consumer Commission Tuesday. The move to have Cass-Gottlieb head the competition watchdog agency drew some criticism because of her longstanding connection to News Corp’s the Murdoch family. She manages a Delaware firm that administer’s Rupert Murdoch’s U.S.-based family trust, which oversees the family’s stock holdings in not only News Corp, but Fox Corp. She even previously served as a lawyer for Lachlan Murdoh, Fox Corp’s CEO.

Criticism of the pick came swiftly.

Former Prime Minister Kevin Rudd tweeted, “Is this the same Gina Cass-Gottlieb who is a long-serving director of the Murdoch Family Trustee, and was also Lachlan Murdoch’s personal lawyer?”

According to a release announcing her nomination, the ACCC “plays a vital role in promoting competition, fair trading and regulating national infrastructure for the benefit of all Australians.”

Cass-Gottlieb was appointed a member of the Reserve Bank of Australia Payment Systems Board in 2013 and became a member of the Regulator Assessment Authority this September. If approved by the states and territories of the country, she will serve as ACCC chair for five years, starting in March of 2022.

Cass-Gottlieb told the Los Angeles Times she would not comment on matters related to the office before March, but has plans to “cease private practice and relinquish any positions that may impact on my ability to perform the role prior to commencing.”