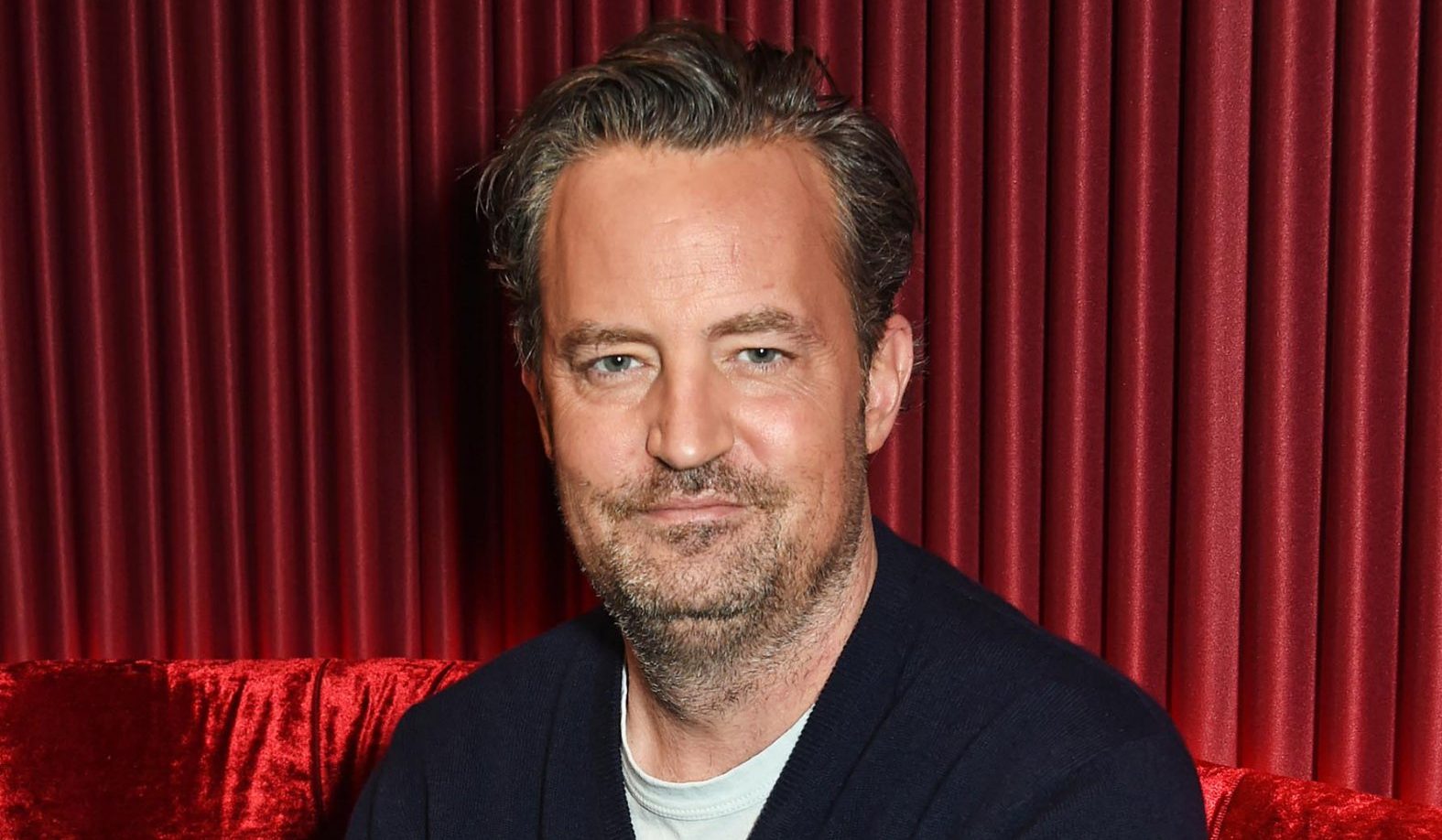 Matthew Perry is set to detail his private struggles with addiction in his first autobiography, which is being billed as ‘unflinchingly honest’.

The actor, best known for playing Chandler Bing in the iconic sitcom, is said to have signed a seven-figure deal with book publisher Flatiron Books to release the memoir in autumn 2022. A title has not yet been revealed.

According to Deadline, Matthew, 52, will give readers an insight into what it was like starring in Friends from 1994 to 2004, as well as his addiction battle. He’s also expected to share what fuelled his addiction despite appearing to have it all – fame and fortune.

Megan Lynch, publisher of Flatiron Books which is a division of Macmillan, said in a statement: ‘We need humour, we need catharsis, and we need to agree on something – and Matthew’s extraordinary story, told in his inimitable voice, is that thing.

‘Matthew’s book has unrivalled potential to bring people together, which feels especially galvanising right now, a time of isolation and division.’

Describing the book, the publisher also said: ‘Candid, self-aware and told with his trademark humour, Perry vividly details his lifelong battle with the disease and what fueled it despite seemingly having it all,’ adding that the book is ‘unflinchingly honest, dishy, and hilarious’.

‘[T]his is the book that Friends fans have been waiting for but will also shed a powerful light for anyone who is in their own battle for themselves or a loved one,’ they added.

Matthew is the first of his Friends co-stars – Jennifer Aniston, Courteney Cox, Matt LeBlanc, David Schwimmer and Lisa Kudrow – to release an autobiography.

The TV star has battled addictions to Vicodin, methadone, amphetamines and alcohol over the years, and also completed two stints in rehab.

He joined the rest of the Friends cast for the HBO Max reunion special earlier this year, in which they returned to the set in California and reminisced on the sitcom’s most iconic moments while also sharing never-heard-before anecdotes from behind the scenes.