It looks like G-Eazy and Ashley Benson are still a very happy couple. Although the couple first sparked romance rumors in May 2020, they’ve been pretty private about their love lives until recently. Now, G-Eazy’s birthday Instagram for Ashley Benson has offered fans a glimpse into their relationship.

On Saturday, Dec. 19, the "No Limit" rapper paid a special 31st birthday tribute to his girlfriend on Instagram. The post included a series of candid photos, including a selfie of the pair together in matching surgical masks, a shot of Benson kissing G-Eazy’s cheek on a night out, and a recent pic of Benson smiling with a Christmas tree in the background.

"Happy birthday beautiful @ashleybenson I love you to the moon and back," G-Eazy wrote about the Pretty Little Liars actor.

Such a public declaration of love is a big deal for the two, who have chosen to keep their relationship largely out of the public eye. Benson and G-Eazy seemingly grew closer in April 2020, when they worked together on a cover of the Radiohead song "Creep." They were then photographed kissing in May, shortly after Benson broke up with her long-time girlfriend Cara Delevingne. Although neither of them acknowledged the romance gossip, things presumably became more serious when Benson brought G-Eazy as a date to her sister’s wedding over the summer.

The couple finally confirmed made their relationship Instagram official on Nov. 2, when they shared Halloween pictures of themselves dressed as Batman and Catwoman.

G-Eazy previously opened up about his new girlfriend in an Oct. 16 interview with Entertainment Tonight, praising her talent and noting that they had recorded multiple songs together. 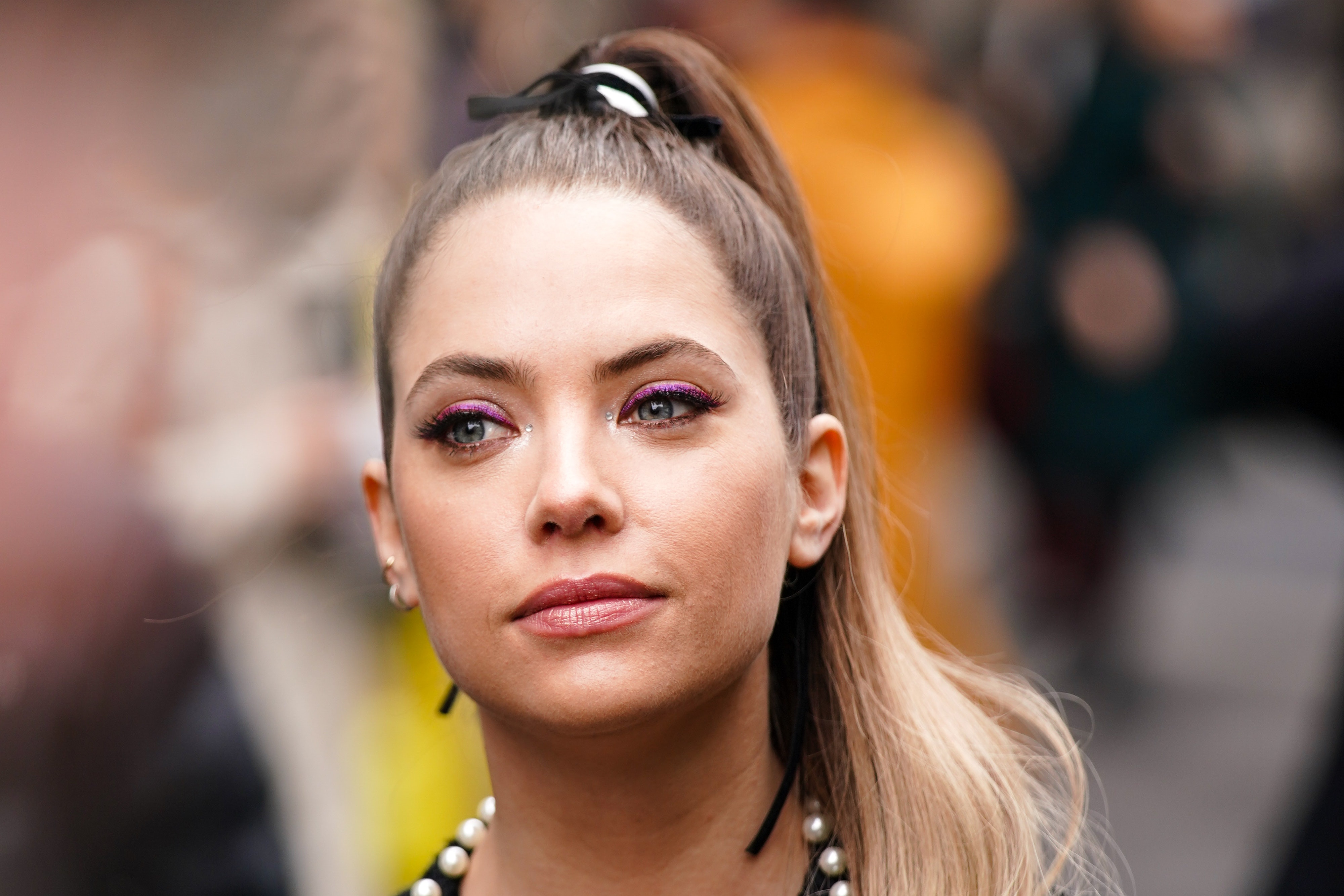 "She’s an exceptionally talented person in many different spaces," the musician gushed. "She’s a special one. Obviously, she’s a great actress, but, you know, getting to work with her and putting her in front of a microphone and watching her sing so effortlessly, she has this very special tone of voice and texture and something that’s very innate to her given that’s not her first job or what she’s known for. It just blew me away that you can have such a hidden, special talent that the world doesn’t get to see as often."