Last year saw many celebrity kids come into the world. Everyone from rapper Nicki Minaj to actors Rupert Grint and Mindy Kaling had babies. Allison Williams and Alexander Dreymon were among the new parents, although they were more secretive than most. The 34-year-old Get Out actor and the 39-year-old star of The Last Kingdom quietly welcomed their first child in 2021. 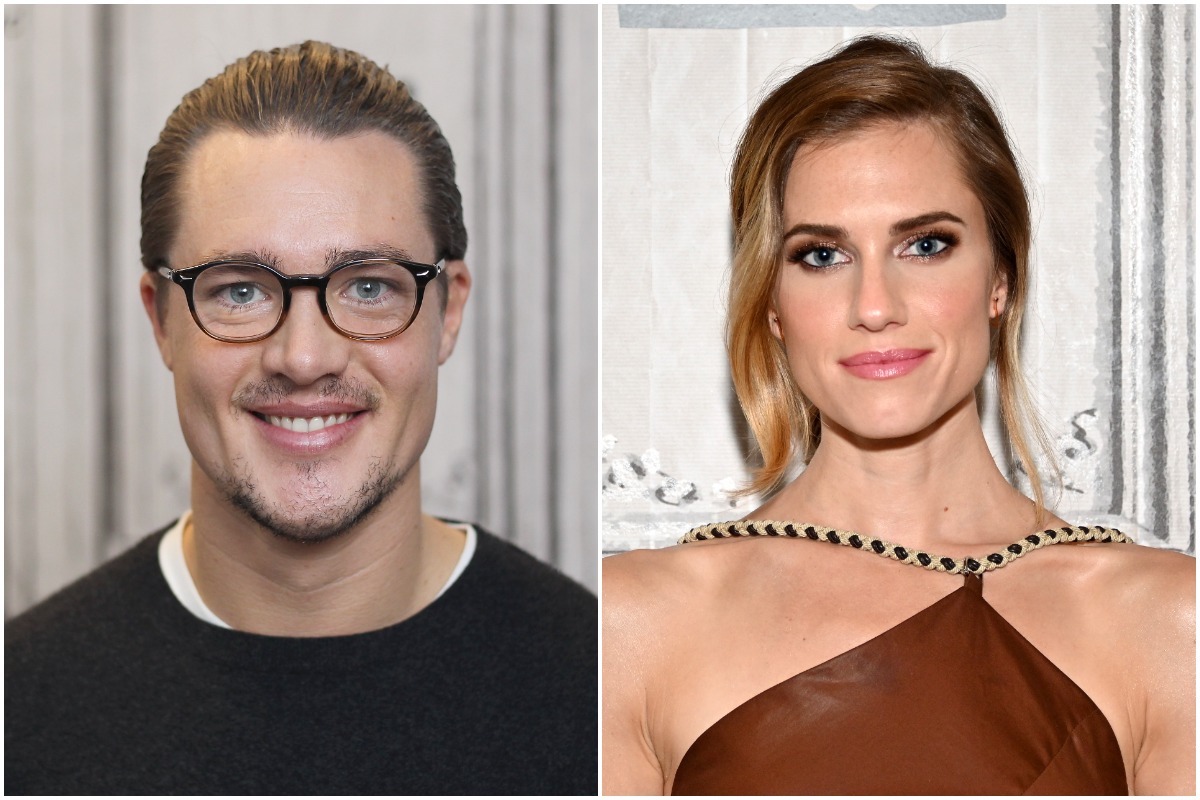 Alexander Dreymon is a German actor famous for playing Uhtred in the period drama The Last Kingdom. In late 2019, he began dating Get Out actor Allison Williams. The pair met when filming the thriller Horizon Line. Their relationship came fresh off the heels of Williams’ end of her four-year marriage to CollegeHumor founder Ricky Van Veen.

Williams and Veen finalized their divorce in July 2019, and she and Dreymon began dating later that year. However, sources close to the two noted they weren’t trying to hide their relationship but kept it low-key.

Allison Williams and Alex Dreymon took their relationship to the next level when they had a baby. According to People, Dreymon and Williams quietly welcomed their first child — a son, Arlo — last year.

The magazine reports that the couple was spotted vacationing in the Bahamas with baby Arlo and Williams’ newsman father Brian Williams in tow. A source close to the pair says they are happy and in love.

People also notes that Williams was wearing what looked like an engagement ring, which might indicate the Last Kingdom actor might have popped the question. According to a source, the pair wanted to keep the news under wraps.

“They are both private people individually,” the source said, “and they made the decision to keep this happy news to just a small circle of family and friends.” The source added that the new parents were “over the moon.” Reps for both actors declined to comment on the news.

The 2 actors’ careers converged for a 2020 movie 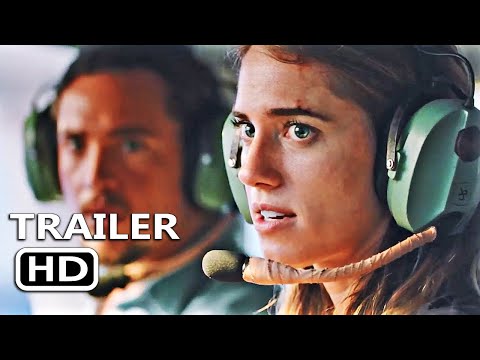 Alexander Dreymon made his screen debut in a French drama and followed it with a role in Christopher and His Kind, co-starring Doctor Who‘s Matt Smith. Dreymon worked on various U.S. independent projects, including American Horror Story‘s third season, during which he played Luke Ramsey.

However, Dreymon’s most prominent role came as Uhtred of Bebbanburg in The Last Kingdom. The historical drama catapulted the actor to fame. The series debuted in 2015 on BBC 2 before moving to Netflix during its third season, where it garnered a larger audience. The Last Kingdom is airing its fifth season, the show’s last.

On the other hand, Williams rose to fame in the Lena Dunham comedy Girls. After a successful audition to play Marnie Michaels alongside Dunham, Williams landed her now-famous role. The actor portrayed the character for the series’ entire six seasons. She took advantage of the breaks between seasons to appear on The Mindy Project and worked on some short films.

However, Williams saw her star rise when she portrayed Rose Armitage in Jordan Peele’s Get Out. The role made her one to watch in the horror genre, leading to her landing a part in the 2018 thriller The Perfection. Get Out also earned her an MTV Movie & TV Award for Best Villain and a Screen Actors Guild Award nomination as part of the cast.

Two years later, Dreymon and Williams co-starred in the 2020 thriller/drama Horizon Line. The film wasn’t as enthusiastically received as the news of the couple’s other production, baby Arlo.