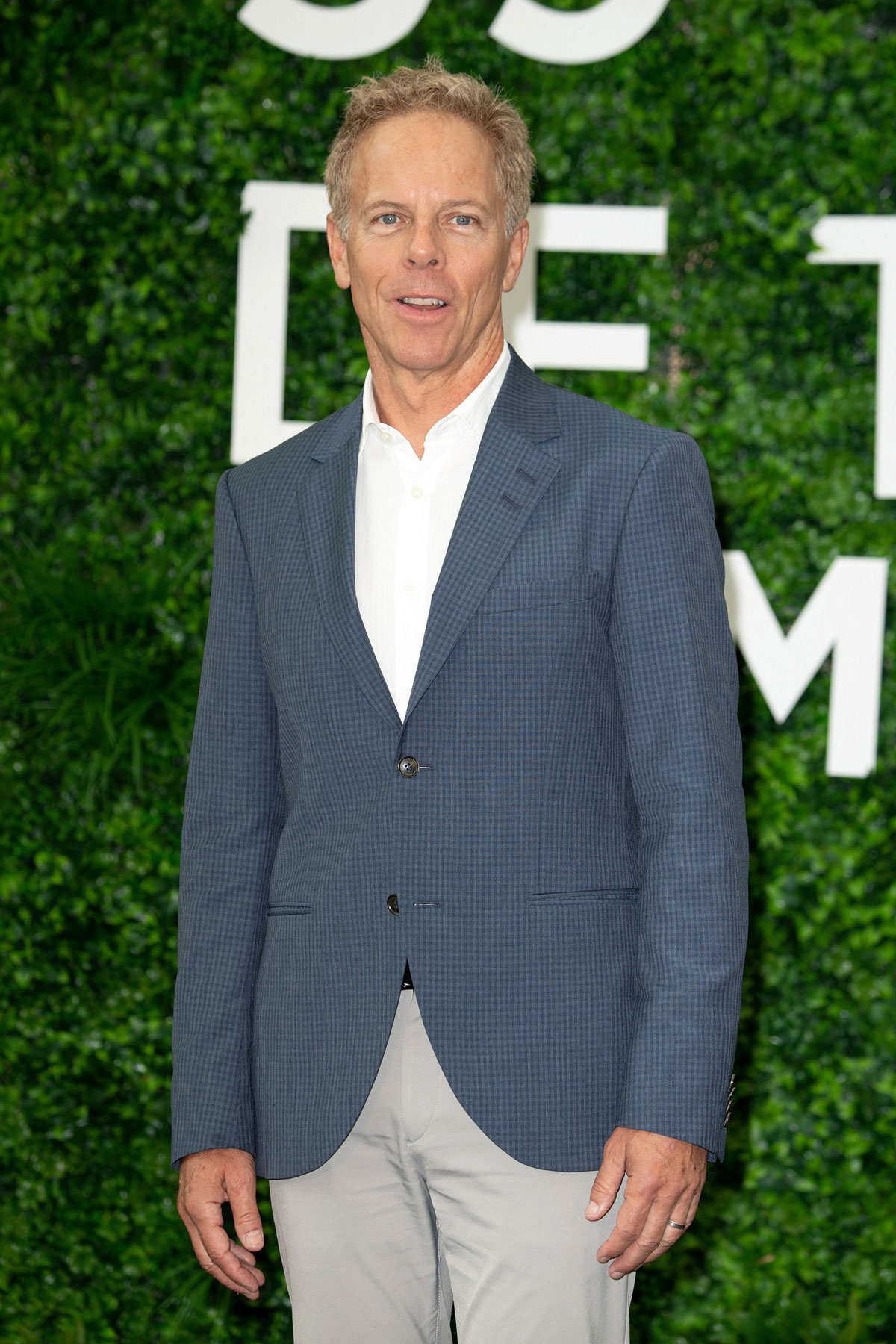 With Grey’s Anatomy this season, everything old is new again. They’re basically rebooting the show with Ellen Pompeo stepping back and focusing on a new class of interns, there’s a new Shepherd with dreamy hair, Kate Walsh will be recurring, and Jesse Williams will be appearing and directing. And now, Greg Germann, who left the show with Jesse Williams’ character during the terrible covid season, will be returning as well. Gee, it’s almost as if the show isn’t working and they have to bring back old characters to drum up interest.

Jesse Williams is not the only Grey’s Anatomy alum returning to the ABC drama next month.

TVLine has learned exclusively that Greg Germann is set to reprise his role as Tom Koracick in the Nov. 3 episode, the same installment that marks Williams’ comeback as Jackson Avery.

Germann left what had become a series-regular role in Season 17, when Koracick, having won his battle with COVID but having lost Teddy to Owen, decided to move to Boston to help Jackson run his mother’s Catherine Fox Foundation.

In the Nov. 3 outing, Koracick reaches out to Catherine (who is in Boston) regarding a personal matter. Meredith, meanwhile, also spends the episode in Boston, catching up with Jackson.

After exiting Grey’s last year, Germann joined the second and final season of Netflix’s Firefly Lane (which kicks off Dec. 2) in a recurring role. The Ally McBeal vet also turns up in this week’s episode of The Good Fight.

When Germann’s Grey’s departure was announced in May 2021, showrunner Krista Vernoff all but confirmed that Koracick would be back.

“Greg Germann is a comic genius and we are so lucky that he brought his talents to our show these last few years,” Vernoff said at the time. “We will miss Greg terribly in the day to day — but we plan to see Tom Koracick again!”

The only things I can think of Greg Germann in offhand are House of Lies and Grey’s. In both he managed to play a funny and super annoying, but ultimately sympathetic character. I was a little surprised they didn’t let him die of his covid when he last appeared, but that would have been far too realistic for Grey’s, which prefers death by more statistically unlikely means like plane crashes. I’m bitter about the many unnecessary deaths, but I do appreciate that they bring back characters that simply moved away and took other jobs, as is more typical than never again seeing old colleagues/friends when you live in a major city and remain in the same industry. And it’s interesting to get the details about these upcoming episodes. It’s already known that Ellen Pompeo is stepping back, so it’s interesting that she’s headed to Boston for a bit before whenever she’s written out for that longer stretch. But yes, the fact that they have to have all these guest appearances to pull people in may not bode well for the reboot, or at the very least it may not bode well for their confidence in the reboot.