Apple offers a lot of ways to customize your Memoji stickers, but now you can get even more creative. After Apple released the Memoji sticker of a person sitting behind a computer in its iOS 13.4.1 update, some some users began coming up with a creative hack that takes it to another level: digital stickers for your Memoji’s laptop. Here’s how to add stickers to your laptop Memoji for a personal touch.

If you’re not familar with the latest Memoji stickers, which are basciallt emojis with your likeness, you can find them in your iPhone keyboard once you’ve updated to iOS 13.1.4, which was released on March 25. In a YouTube video uploaded on Saturday, May 9, Mathew Pullen shares how to customize your laptop Memoji in a few easy steps. To start, you’ll need a Memoji. If you don’t have one yet, you’ll need to go to Messages and tap on the Memoji icon. Next, tap the plus sign and start creating. You’ll see a bunch of options to customixe it, like hair color and accessories. When you’re finished, tap "done" and you’ll see your new Memoji sticker pack. If you’re an Android user, you can always ask a friend with an iPhone if you can borrow it to take your Memoji selfie and send it to yourself.

Once you’re ready to start putting stickers on your Memoji’s laptop, go to Messages, tap the Memoji icon, and scroll down to find the laptop Memoji. You’ll want to isolate the image to use it as a blank slate for your creation. To do this, Pullen suggests two ways. You can either send the Memoji to yourself in a message and screenshot it, or you can screenshot your Memoji list and crop out everything but the laptop Memoji. Save the screenshot to your photos.

Now that you’ve got your image of the laptop Memoji, you’ll need to put it into an editing program. It should look like this, without stickers, once you’ve cropped and saved it as a photo: 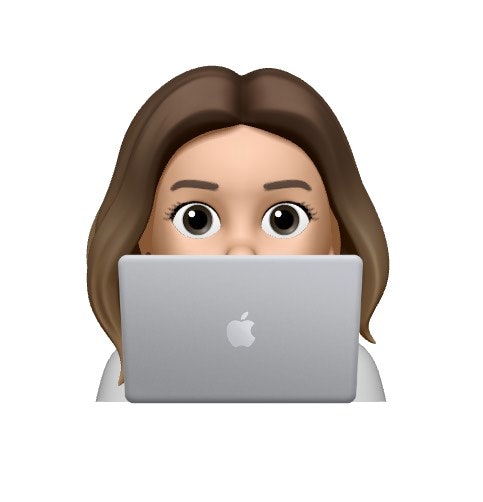 Now you’re ready to customize. Pullen uses Keynote, and suggests this program for its ease of use. If you don’t have it, you can download it for free in the App Store. However, you can use any photo editing or design service that has basic image editing features and allows for photo layering.

Open your laptop Memoji photo in the editing program. If you’re using Keynote, you may want to change the background color to match so it saves as a solid background color when you’re finished.

You can use your own photos to make stickers by going to your media and selecting "Photos and Videos" to upload them into the program. To find specific images to use as stickers, you can also search for one using a royalty-free image services. Pullen suggests in the video, "If you want to get things from the internet, obviously you can. If you’re going to be using this publically, just be wary of a couple of things," he said. "What I’ve tried to find is images that are on Google that are able to be shared, so labeled for reuse," he continued.

To make the images you use look more like stickers on your Memoj’s laptop, you can use Keynote’s paintbrush tool to blur the edges by going to "Paintbrush," setting the tool to 100 percent opaque, selecting "Image," and brushing the edges you want to disappear. Fortunately, other editors typically have these features at your fingertips as well. 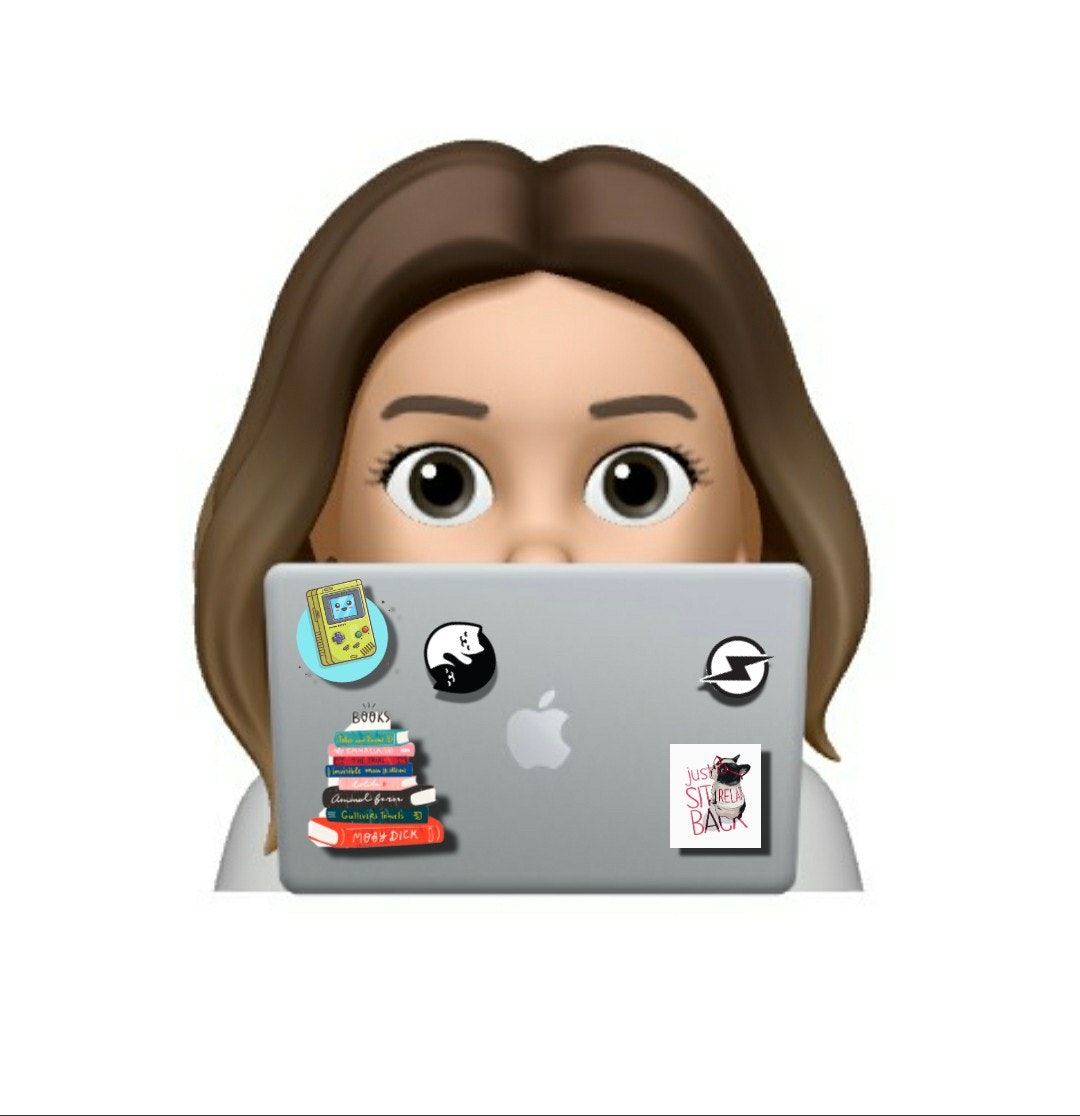 In his tutorial, Pullen points out that the stickers may look flat at first, so he suggests setting some at an angle and adding some shadow with the image tool to make them pop. He also suggests adding a white border to some images to make them stand out against the laptop.

After you’ve finished putting all the stickers you want on your laptop and you’re satisfied with how it looks, make sure to save it as a photo to the camera roll on your phone so you can start using your freshly decorated laptop Memoji. 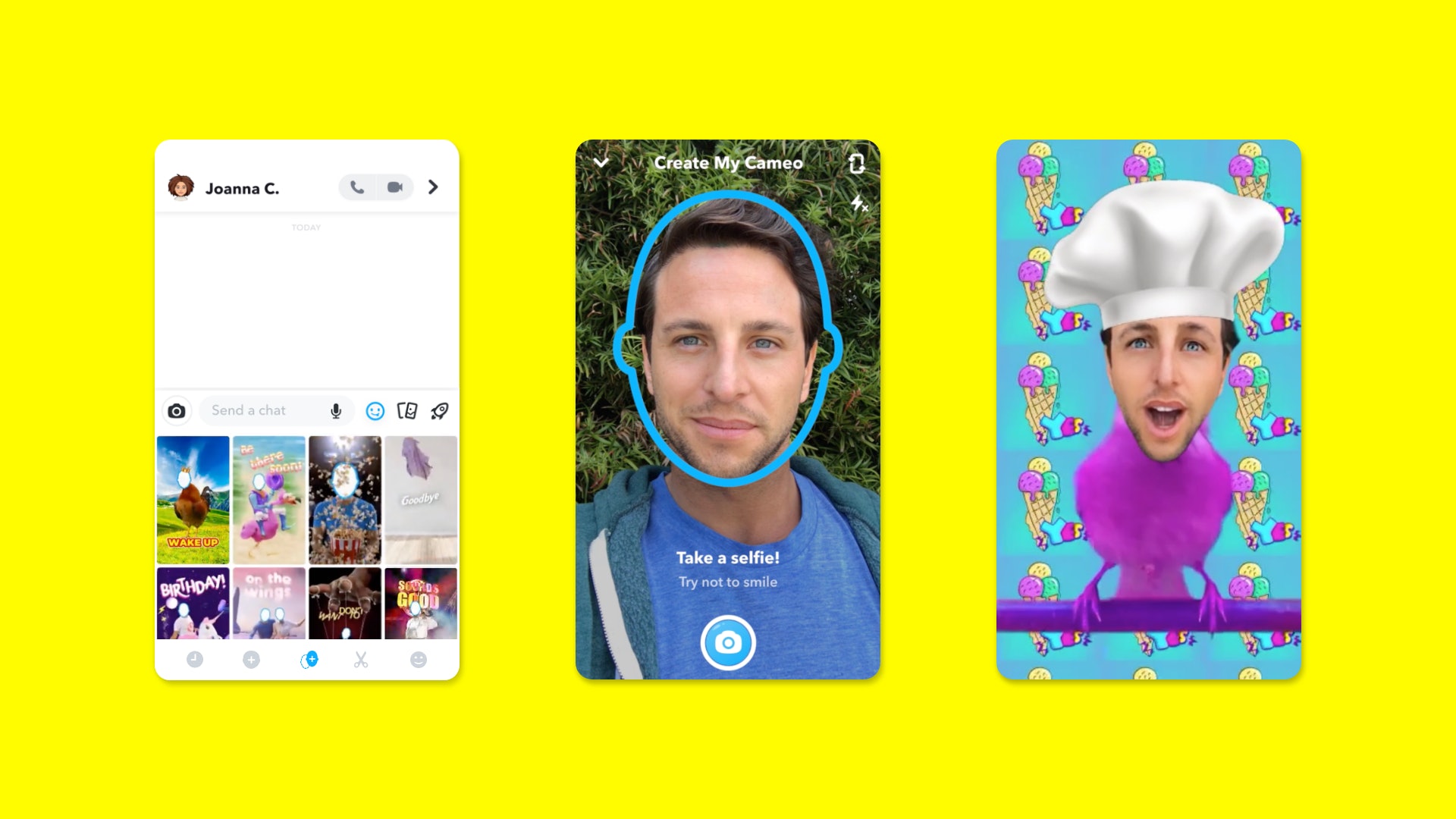 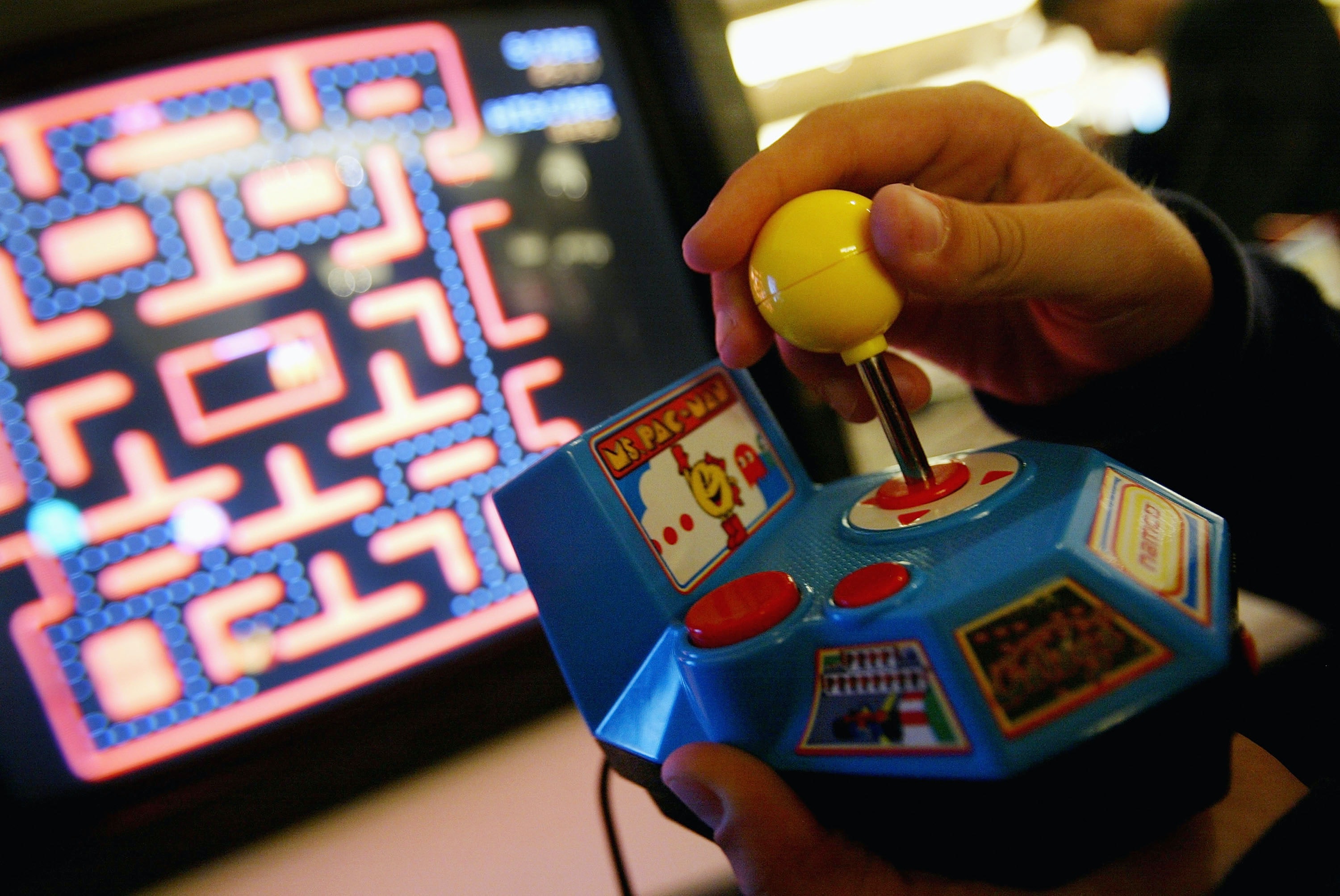