Holly Willoughby, 39, and Phillip Schofield, 58, gave a rare insight behind-the-scenes ahead of the presenting duo’s This Morning appearance today, but things got a little bit tense between the pair after the ITV host and mum-of-three took part in a challenge on-set ahead of the return of The Cube.

Taking to Instagram stories, Phillip shared a backstage clip of Holly moments before they went live for Wednesday’s edition of the show.

Phillip asked: “So, I’m assuming you want me to post this right now?”

Holly replied: “Post me actually beating The Cube for the first time? Yes, I actually want you to post that right now. Of course I do.”

The This Morning presenter agreed as he turned to record the studio, where the infamous cube box stood centre stage. 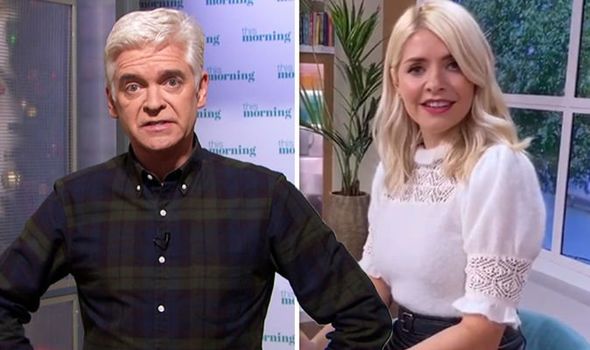 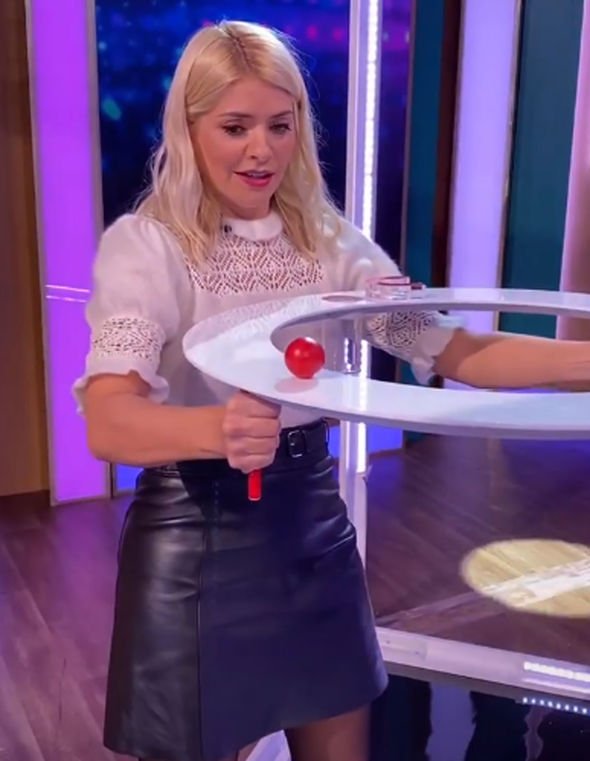 “We’ve actually got The Cube in the studio right now,” Phillip mused. “And Holly has been incredibly impressive. Watch this.”

He then shared a video of Holly inside the box as she held onto a circular frame where the red ball was placed.

Her goal was to balance the tiny ball around the circle and aim for the hole to secure the win.

Phillip – who hosts the popular show The Cube – attempted to give his co-star a few words of encouragement but it seemingly wasn’t welcomed. 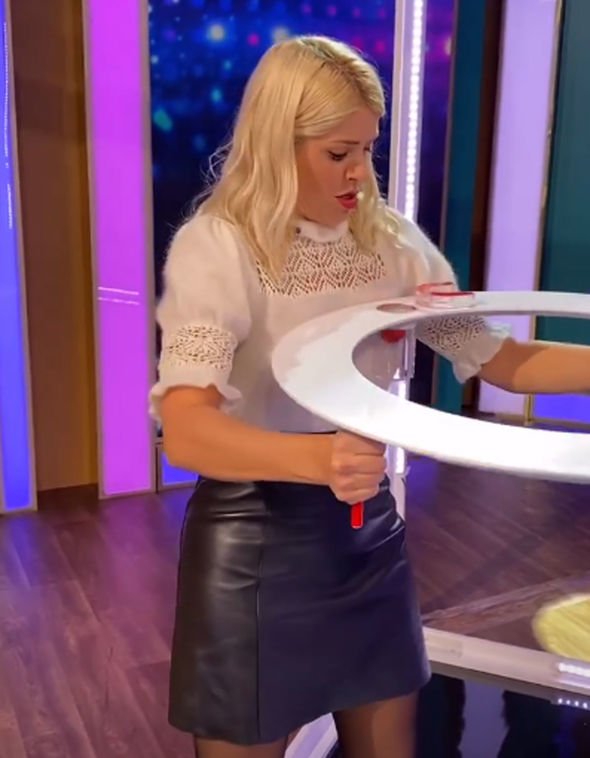 “Right, you have one life remaining,” he cheekily goaded.

“Don’t make it worse,” Holly remarked, as she concentrated on balancing the ball.

Phillip went on: “This is for £1million. All you have to do is get it round and down into the hole at the other end.”

As she concentrated on the task at hand, the presenter’s co-star continued: “Take it easy, nice and easy.” 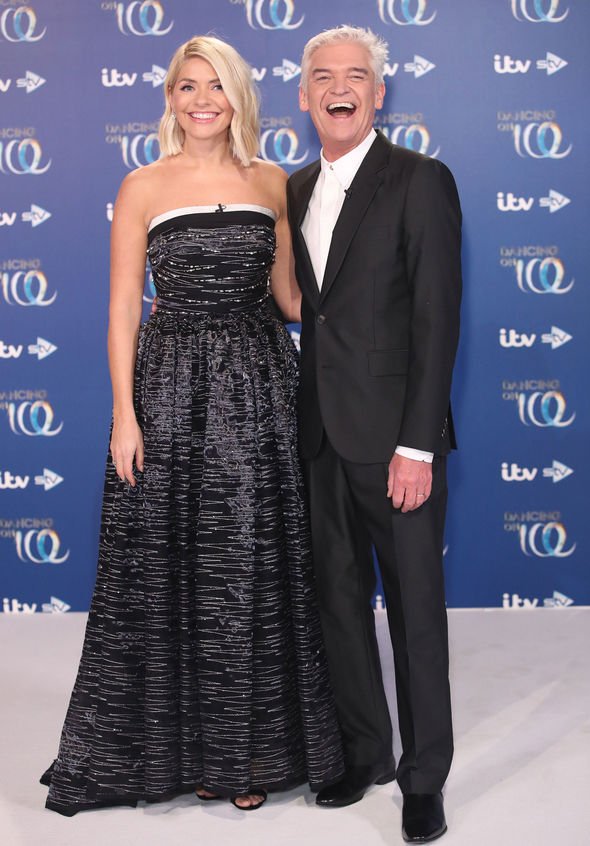 Holly cheekily blurted out: “Shut up!”

Phillip was left speechless as the This Morning star focused on getting the ball in the hole.

She successfully completed the challenge within the box, as Holly yelped: “I did it!”

It is not uncommon for the presenting duo to engage in on-screen and backstage banter.

The famous This Morning duo have been friends for almost 15 years and the pair often go on holidays together with their respective families.

Holly and Phillip also host ITV’s Dancing on Ice series together which is expected to return next year.

This Morning airs weekdays on ITV at 10.30am.