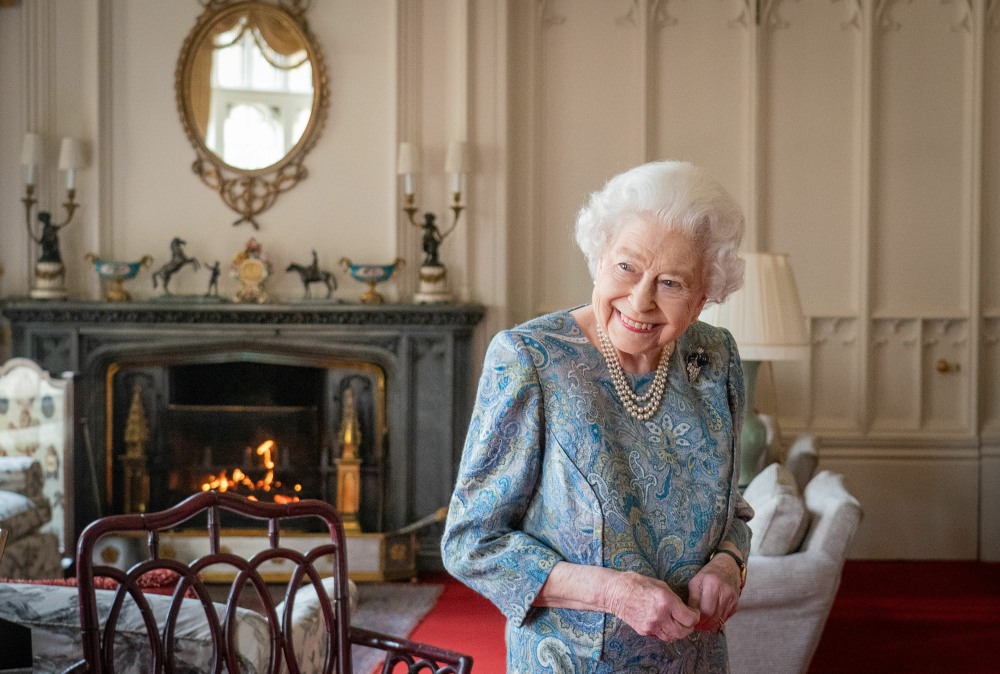 Stonehenge is one of the most famous sites in the UK and it is a UNESCO World Heritage site. The Druids and pagans claim Stonehenge as theirs, and they liken the site to a church. The layout of the massive stones is astrological in nature and related to the solstice. So… they decided to project images of Queen Elizabeth onto Stonehenge as part of the Platinum Jubbly. QEII is the head of the Church of England. People are mad!

The comments under that tweet are priceless. Some of my favorites: “Something ancient and now pointless that we keep under the guise of tourism, projected onto stone henge” and “Pointless, outdated, ancient monument to a bygone era. Projected onto Stonehenge.” This comment was also pretty interesting: “Conflating a modern British monarch – and everything they represent in the current political environment – with ancient societies who in no way acknowledged any of the political boundaries we currently live with is a disservice to public history. Plays into some ugly narratives.” People obviously found it tacky, classless, offensive to pagans, offensive to British taxpayers who are footing the bill for this stupid Jubbly celebration.