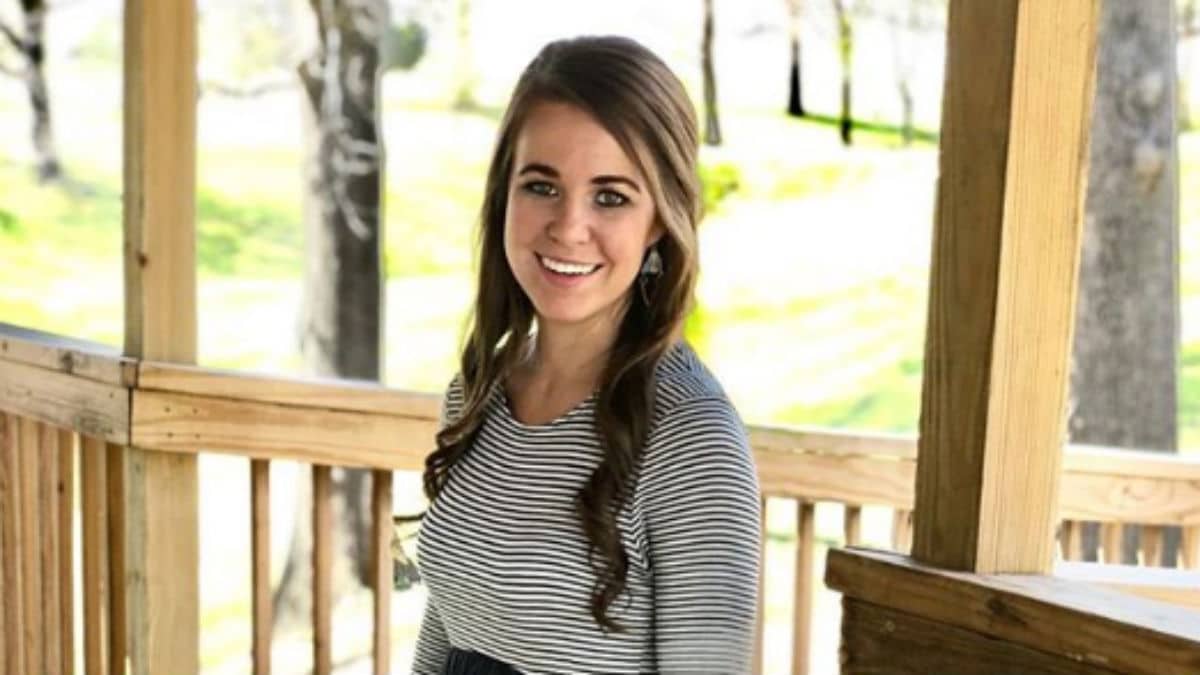 Jana Duggar and Lawson Bates have been fueling courting rumors for years. It seems the two like to play with eagle-eyed fans when they comment on photos the other has posted or pose for photos together. So when they both ended up going on a trip to the Bahamas together, naturally, chatter about a looming engagement started right back up again but is this the real deal or are Jana and Lawson messing with Counting On fans again?

In the past, Jana Duggar has revealed that suitors have approached her. Nothing ever came from the men who tried to court her and she remains steady in her faith that the right man will come along when the timing is right. Her twin brother, John-David Duggar only married last year.

Yesterday, Jana Duggar and three of her siblings headed down to the Bahamas to help with the devastation left in the wake of Hurricane Dorian. John-David, James, and Jason joined their oldest sister along with Nathan and Lawson Bates. The team arrived safely in the Bahamas yesterday.

It was curious that Jana Duggar and Lawson Bates are both on the same mission trip, given the dating rumors. Of course, with three of her brothers by her side, there is nothing to worry about as far as inappropriate conduct goes. The mission is important, and both the Duggar family and the Bates family enjoy helping where help is needed.

We’re on the ground in the Bahamas with a relief team. There’s absolute devastation. Please pray for everyone affected by #HurricaneDorian

Details regarding the mission trip have not yet been made public. The situation in the Bahamas is dire and help will likely be needed in the days and weeks to come. The reports about Hurricane Dorian have not been promising for the country. Jana Duggar is safe as the family confirmed that they landed yesterday.

Counting On fans are hoping that Jana Duggar and Lawson Bates will bond over their shared charity work. They have known one another for years and courtship between them would be one of the biggest headlines for both families. Jana hasn’t appeared interested, but Lawson makes it a point to comment on her social media and he seems to really be into her.