Getting real. Days after regaining custody of her children, Jenelle Evans hosted a Q&A on Instagram, revealing details of her relationship with David Eason. In May, Eason, 31, shot and killed the family’s dog Nugget after the animal snapped at the pair’s 2-year-old daughter, Ensley.

On Monday, July 8, a fan asked if it was a “hard decision to stay with David after the dog incident?”

The former Teen Mom 2 star, 27, replied, “Honestly yes, we were on bad terms for almost a week. Didn’t talk much. He knows how upset it made me.” 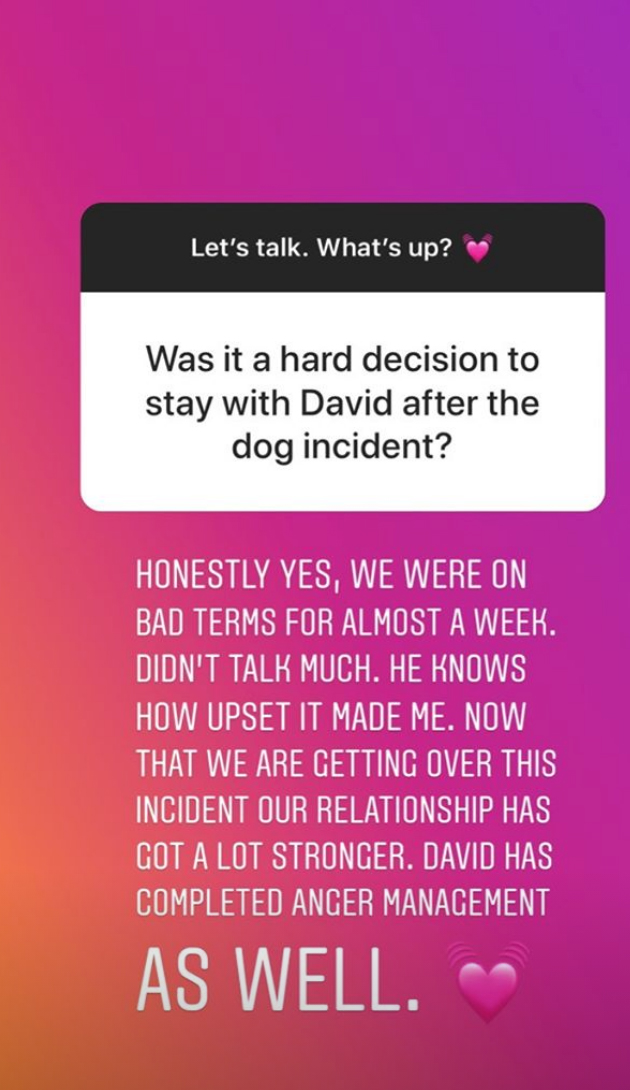 Evans also added that the two are in a better place. “Now that we are getting over this incident, our relationship has got a lot stronger,” she wrote. “David has completed anger management as well.”

Following the incident, Eason shared a video on Instagram of Ensley’s red face. “I dont give a damn what animal bites my baby on the face,” he wrote. “Whether it be your dog or mine, a dog is a dog and I dont put up with that s—t at all. I’m all about protecting my family, it is my lifes mission. Some people are worth killing or dying for and my family means that much to me. … You can hate me all you want but this isnt the first time the dog bit Ensley aggressively. The only person that can judge weather or not a animal is a danger to MY CHILD is ME.” 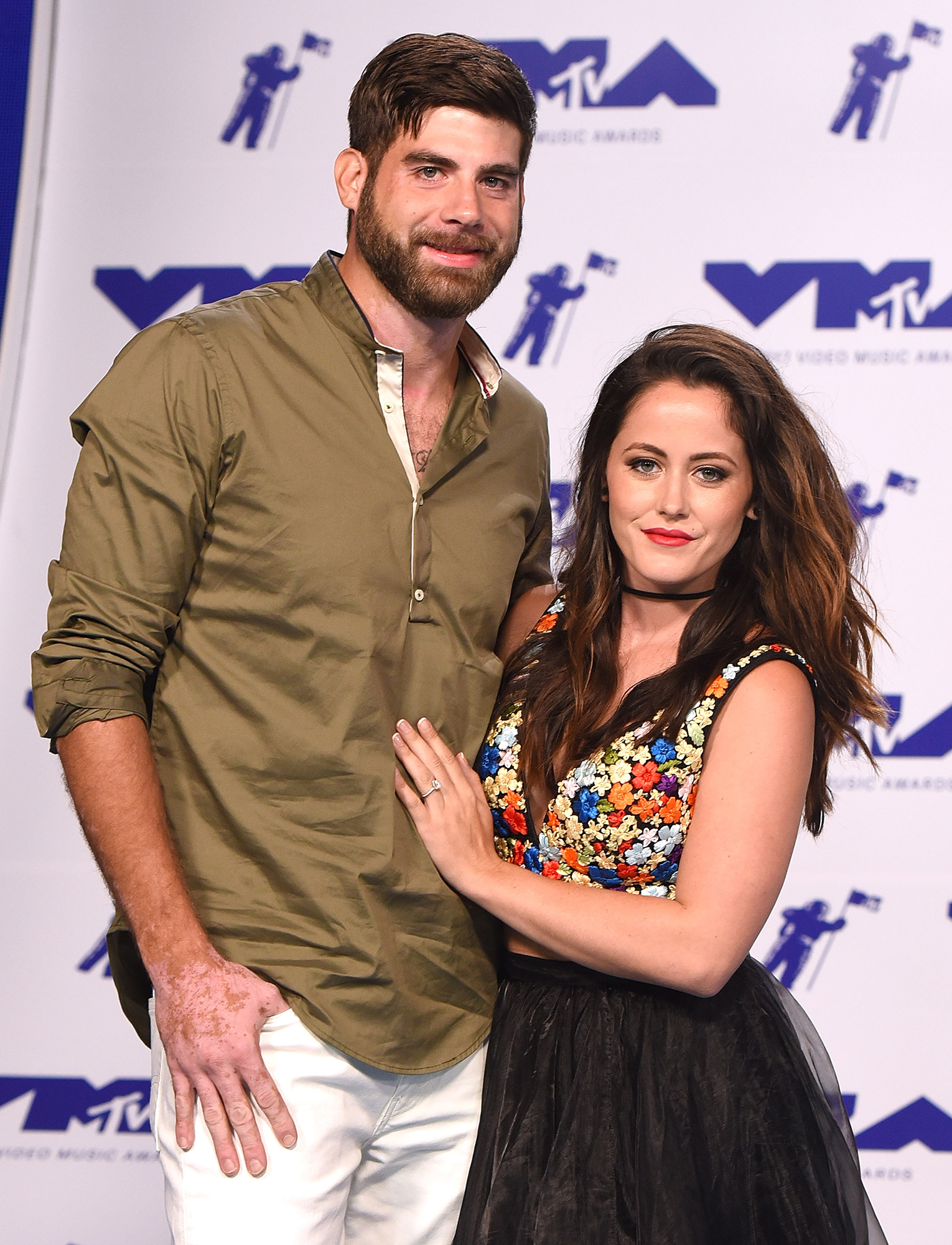 Evans and Eason briefly lost custody of Ensley, Kaiser, 5, and Eason’s daughter Maryssa, 11, after Eason killed their dog but they regained custody of all three on Wednesday, July 3. Evans’ son, Jace, 9, who she shares with ex Andrew Lewis, remains in the care of her mom, Barbara Evans. 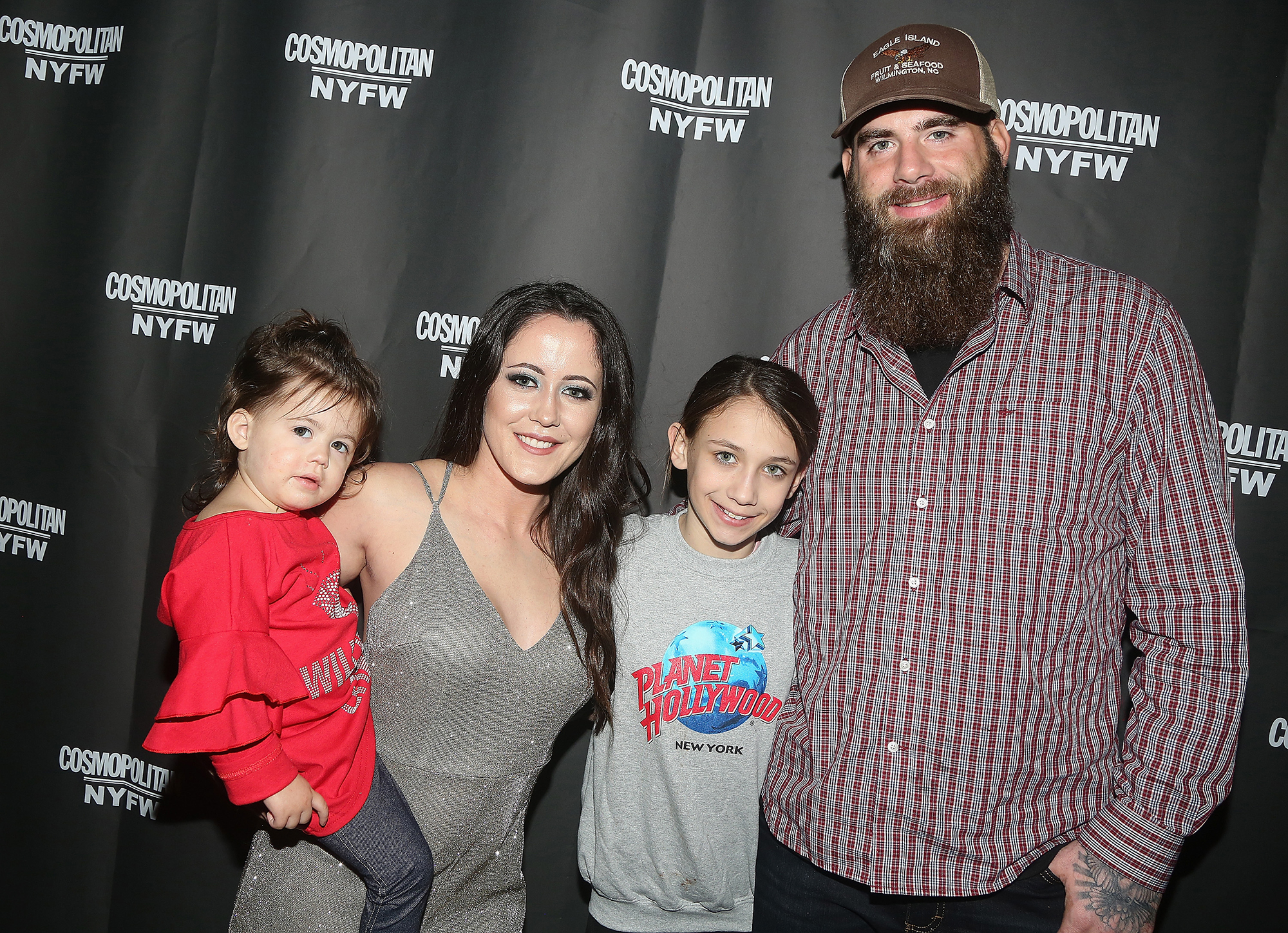 “With everything that was presented as evidence, the judge found that CPS only had ‘hearsay.’ What CPS presented didn’t stand up to the definition of abuse or neglect,” the former reality star told Champion Daily after the hearing. “When the judge said her decision it was so ‘matter-of-fact’ tone and blunt that I was in shock but bursted out into tears immediately!”