Mel Gibson will star in the new “John Wick” TV series — a controversial casting that left even the franchise’s own creator in shock, but the guy’s still willing to let it be … for now.

Screenwriter Derek Kolstad — who penned the initial “John Wick” movie, and contributed to the other 2 installments, tells TMZ … like many others who heard the Gibson news this week, he too was surprised by the decision — adding he had no idea it was coming.

Kolstad says that even though his creator status earns him an executive producer credit on the show — which will be a prequel titled, “The Continental,” the name of the hitman hotel in the flicks — he hasn’t been in on the creative process playing out behind the scenes, including casting. 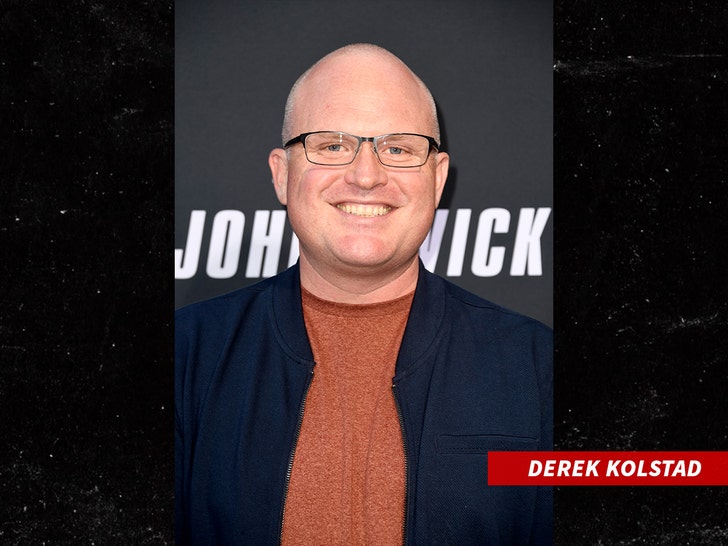 Despite being in the dark, DK tells us he’s willing to give the guy a shot, and will watch the series with naked eyes.

As for why Mel deserves a chance here … well, Kolstad tells us he simply doesn’t believe in canceling someone over previous mistakes — of which, Gibson’s had several. 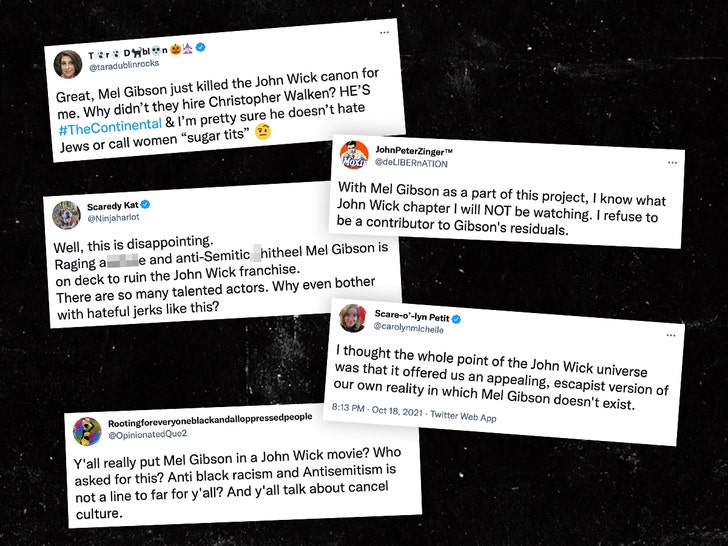 Fact is, Gibson was never canceled — despite the anti-Semitic moments and alleged domestic violence, he’s been acting and directing for years now … even after the scandals.

Still, the Twitter mob is pissed he’s been tapped to carry the flag for a mega-franchise like “John Wick” … especially in 2021, where folks are getting called out for lesser transgressions than Gibson’s old messiness.

Perhaps in the interest of his brainchild continuing to expand, Kolstad, at least, is rooting for ol’ Mel at this point.