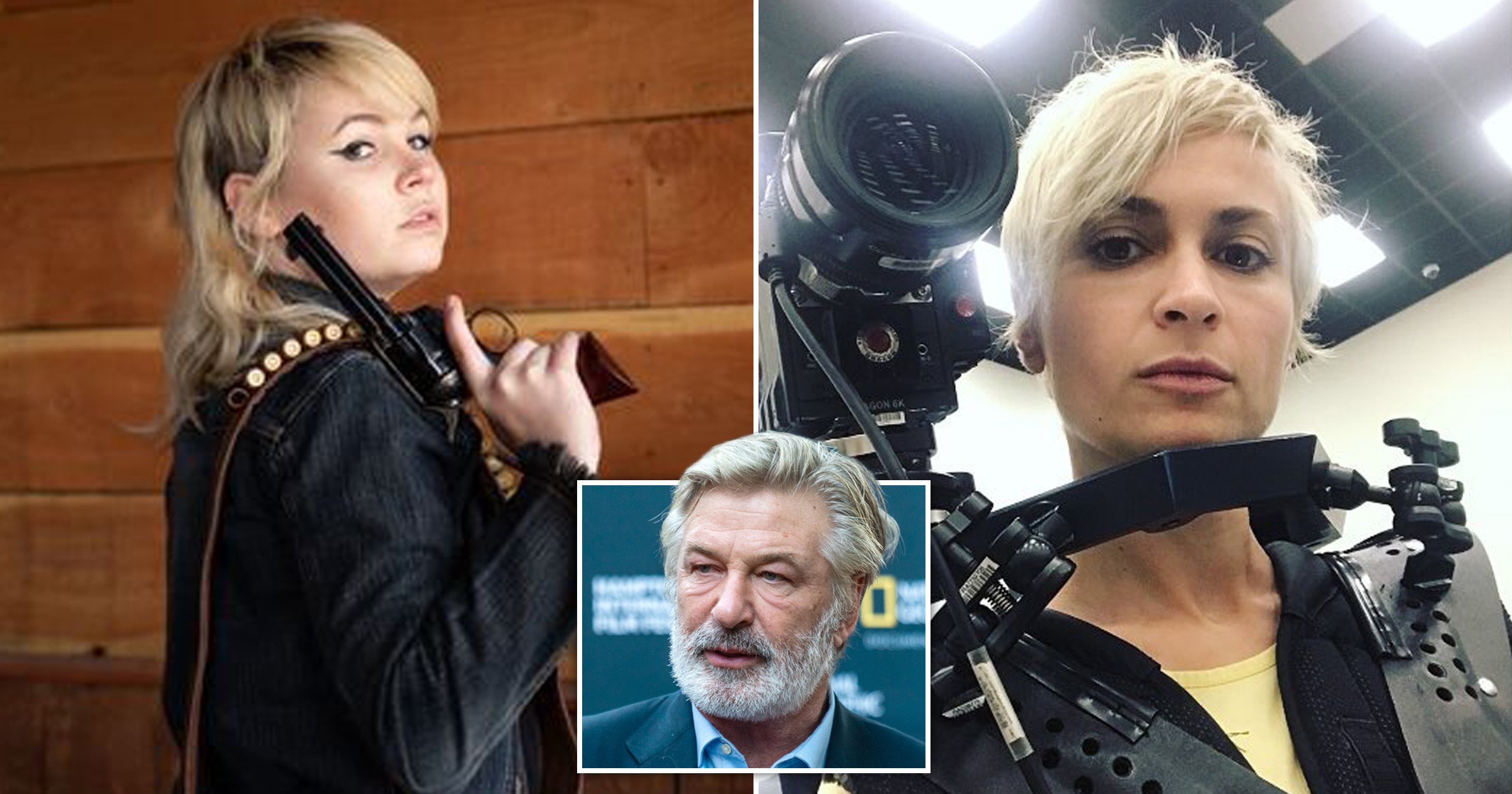 Rust’s armorer had told a podcast she wasn’t sure she was ‘ready’ for the job on a past film project.

Hannah Gutierrez-Reed was the head armorer for the film, which was underway before cinematographer Halyna Hutchins was fatally shot by star Alec Baldwin.

Audio has been revealed of her speaking on a podcast last month in which she discussed working on The Old Way, which was her first time as head armorer on a film set.

Hannah, who is the daughter of Thell Reed, a stuntman and Hollywood armorer himself, revealed on the Voices Of The West podcast that she wasn’t sure she was ‘ready’ for the role the first time she was head armorer.

‘It was also my first time being head armorer as well. You know, I was really nervous about it at first, and I almost didn’t take the job because I wasn’t sure if I was ready, but, doing it, like, it went really smoothly.’

Hannah had previously apprenticed alongside her dad who helped train her up, and revealed she had worried about working with blanks until she ‘figured out on her own’ how to make them ‘go when you want it to’.

She continued: ‘He took me from being completely green and taught me everything I know so far and by all means, I am still learning.

‘Dad has taught me everything but a lot of things I just kind of caught on by myself through observation, watching him do things or just knowing how the firearms work.

‘I think loading blanks was the scariest thing to me because I was like “oh I don’t know anything about it.”

‘But he taught me that and eventually by the time I was trying to figure out how to make a specific blank go when you want it to rather than it hitting the empty cylinders and everything, I figured that out on my own.’

The fatal shooting had occurred after Alec had been handed a gun by an assistant director, with court documents saying he’d been told it was safe and a ‘cold gun’, meaning unloaded.

As well as fatally wounding the cinematographer, director Joel Souza was also injured in the incident but was later released from hospital.

Alec spoke out after the tragic incident to share his sorrow and tell fans he was cooperating with the investigation into how it happened.